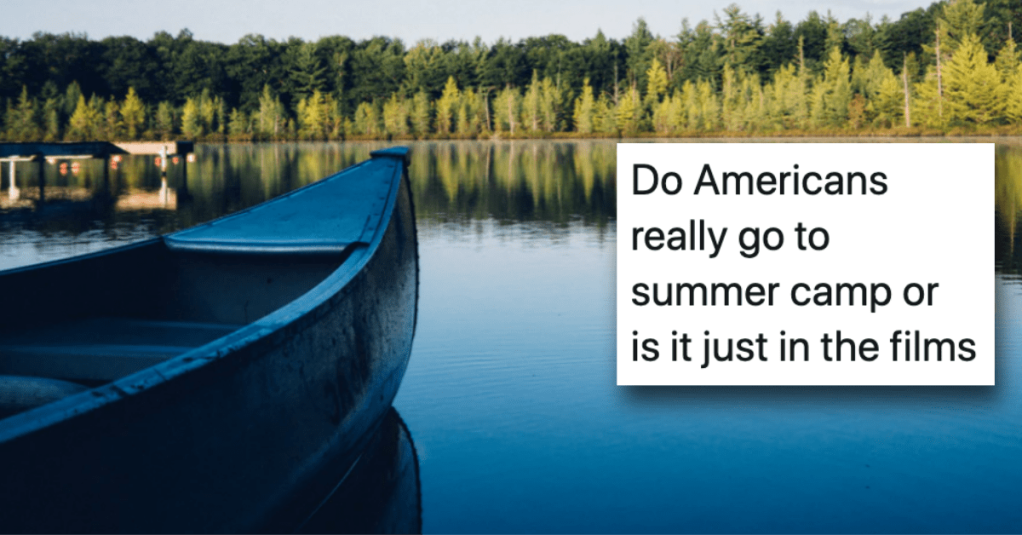 11 Things Americans Do in Movies That Really Confuse Non-Americans

I guess I’ve never really thought about this too much, but since American culture and especially American movies are so popular all over the planet, folks who live in different countries must think that we do some pretty strange stuff isn’t considered normal abroad.

It’s the same when we watch a movie from Spain, Germany, Brazil, or any other country. We pick up on little customs and quirks that the folks who live there probably don’t even notice.

Twitter users asked whether certain things they see in American films are real or just made up, and they are pretty entertaining.

Let’s take a look at what they had to say.

2. Care to explain this one?

How else are we supposed to eat it?

Do Americans actually eat bacon with their fingers or is that just on films and telly?

The other one? I’m not so sure…

Do Americans actually do those projects/assignments like we see on TV Shows & Films like the fake babies, getting ‘married’ to each other and all that ?

4. Do they still do that in school?

We definitely did back in my day.

Do Americans actually pledge allegiance to their flag in school or is that something that happens in films?

Is over easy gonna be okay?

Why do Americans in films always greet the person who walks groggily into the kitchen with, "how do you like your eggs?" when they're clearly already in the process of cooking the eggs and thus have decided for them.

Only, it’s not usually as fun as The Breakfast Club.

Do Americans really have detention in school or is it just in the movies and TV shows ?

As American as apple pie.

Do Americans really just dump money on the table and walk out instead of paying for their meals, or is this another one of those "American TV makes no sense" things?

And don’t say any different!

But why do Americans on tv always eat meatloaf?? What even is it?

In the comments, talk to us about things that you think are just plain weird about movies from countries other than your own.