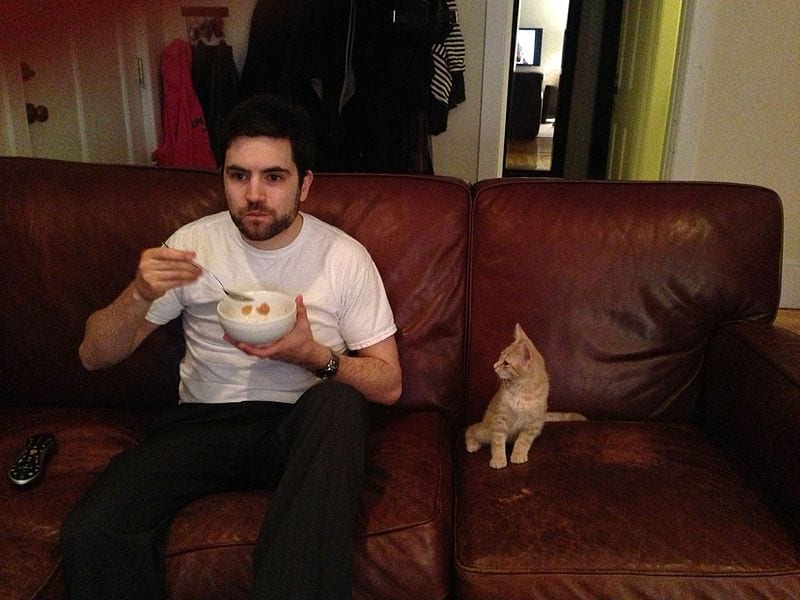 15 People Shared Their Opinions On Food

Many times, food transcends culture, country, and language. There are universal truths about food that you just can’t argue with.

Like getting a surprise onion ring in your fries. It’s like a gift from the Gods above smiling down on you! Right?!?!

Here are 15 food opinions that you might as well accept as gospel.

1. That pellet ice is da bomb

Only REAL ice eaters from gatekeeping

2. Pasta is better when it’s cut into shapes

Someone wanna tell me why cereal is 10x better after 11 o’clock at night pic.twitter.com/imCbbDwSXq

found an onion ring in my fries. god is real rt for good luck pic.twitter.com/KvSCTJ7o8p

6. So much better the second day

Why does @Gatorade always taste better in this bottle? pic.twitter.com/zxYx3ZZUcP

bought myself flowers & halloween oreos(family sized of course) bc I had a bad day. no shame. you should try it sometime. pic.twitter.com/E9Jot7lLlR

#ImTheHappiestWhen I see those bonus fries at the bottom of the bag. pic.twitter.com/Z0NaItWOmv

10. I bow down to this sandwich

11. The spoon completes it

I got this tiny ice cream, it came with a tiny spoon. pic.twitter.com/1hmxoRmces

12. Well, you should be a scientist

I’m not a scientist but I’m pretty sure this kind of to-go box makes the leftovers taste better pic.twitter.com/SClPw0J83q

So my dad got these bags of mini M&Ms and they are so adorable. pic.twitter.com/DMDH9wzFZg

14. Their Sprite is on point

Oh. My. Gosh. I love eating croutons str8 from the bag. In bed. #dontjudgememonkey pic.twitter.com/5ZXyH2NgSN

Do you have any more food opinions to add to this arsenal?

Drop them in the comments, yo!