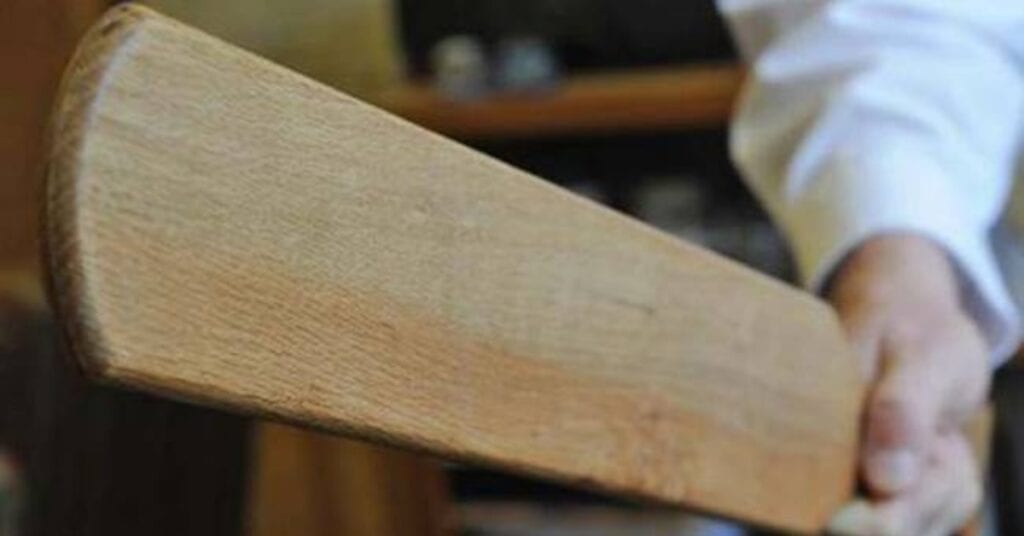 A School District Voted to Reinstate Paddling for Students Who Misbehave

What year is it, again?

That’s the question I had to ask myself after I learned about this story for the first time.

There’s no doubt that the issue of corporal punishment is controversial when people debate it IN THEIR OWN HOMES, but I was shocked to learn that in 2017 a school district in Texas called Three Rivers Independent School District voted to approve paddling to punish students. 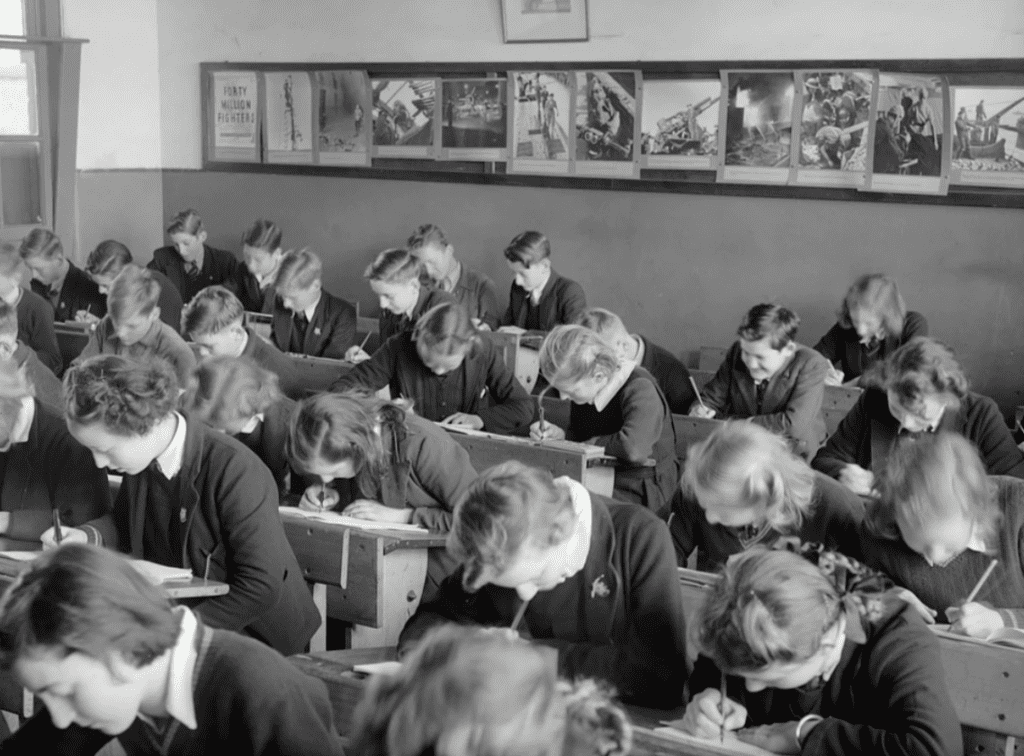 I was also surprised to learn that, as of 2018, it was still legal to paddle students in 19 states across the country.  That is just bizarre to me…I literally had no idea.

I mean, I’ve heard plenty of stories from my mom about getting the ruler from the nuns when she was a kid in school, but that was a long time ago…

One of the more unusual parts of the paddling measure at the Three Rivers is that parents have to “opt-in” for their kids to be paddled at the schools with written and verbal consent.

It must suck to be a kid on that list, knowing your own parents signed you up for it… 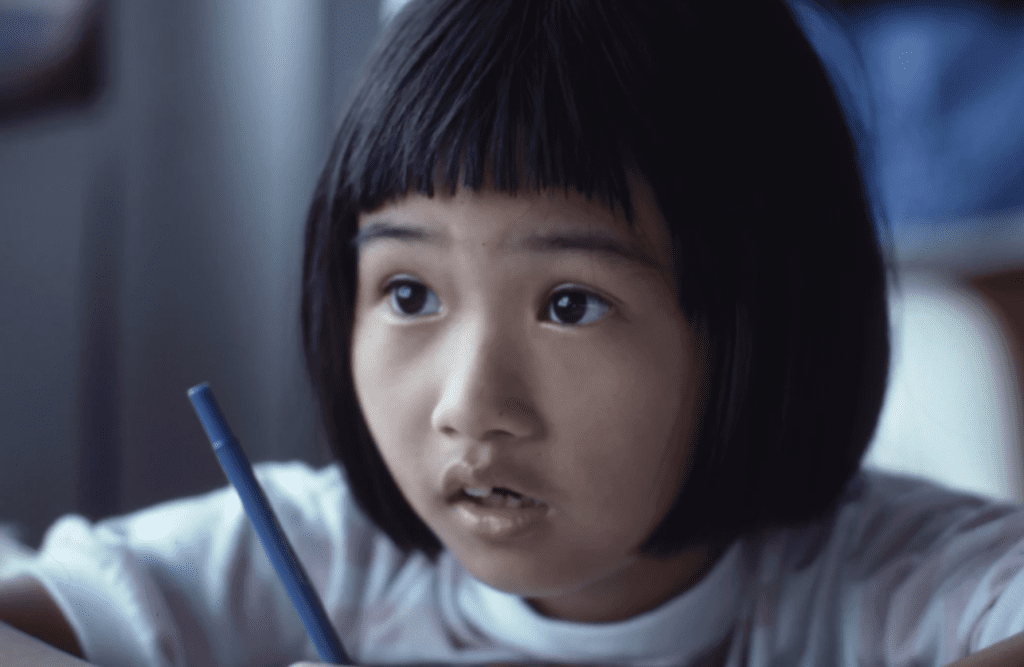 As you can imagine, the story ruffled quite a few feathers and, judging by the comments on a Facebook post about the story, a lot of people were not on board with this new measure.

One person commented, “Do a little research on kids who were spanked and see that they are much more likely to end up in prison than kids who were disciplined with other methods. Paddling has no place in any school or home.”

Another added, “If anyone ever touched my kid, I would beat them senseless. Nope, no way I would pay for private school.”