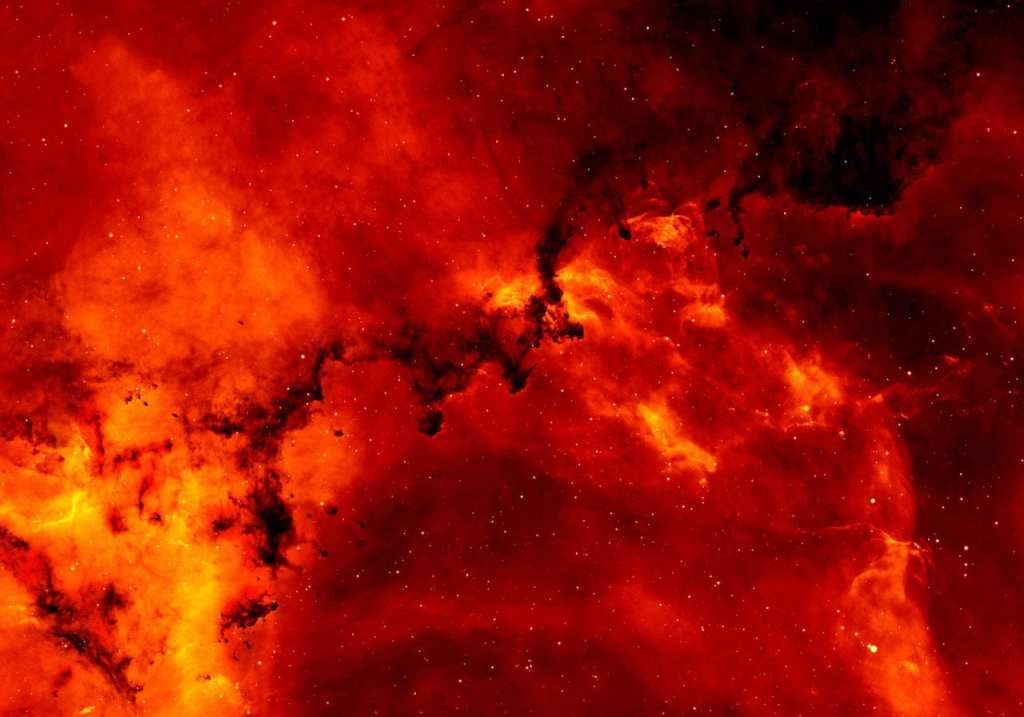 The world has watched as Australia has been consumed by fires. Making things more difficult, the firefighters of New South Wales are unpaid volunteers.

Australian comedian Celeste Barber took matters into her own hands and raised $30 million for the volunteer firefighters of NSW—and she did it all on Facebook.

She appealed to the world on the social media site,

“Want to join me in supporting a good cause?

I’m raising money for The Trustee for NSW Rural Fire Service & Brigades Donations Fund and your contribution will make an impact, whether you donate a lot or a little.

Anything helps. Thank you for your support.”

With up to 70,000 volunteers, the NSW rural firefighter brigade is the largest in Australia. Some firefighters even spent 100 days away from work trying to fight the flames, compelling Barber and others to raise funds on their behalf.

Thinking of all the incredibly brave firefighters today. This photo was taken yesterday by a friend of mine in the @NSWRFS who didn't realise until the end of his shift that the soles of his boots had melted away due to the heat underfoot. #NSWfires #AustraliaBurning #Australia pic.twitter.com/OvVYqBrVX0

This is my Mother in Law Joy Robin. She’s on the wharf in Eden. She’s amazing, I’m so proud. @ScottMorrisonMP I wouldn’t try and shake her hand. pic.twitter.com/qz9b9VfxF3

The comedian has 6.5 million Instagram followers, and she’s brought the fires and their dire consequences to their attention.

Many have donated funds to help volunteer firefighters deal with their expenses as they work hard to put the fires out.

It’s not every day that a comedian enlists the world so they can do their part in solving problems, but Celeste Barber is giving her fellow entertainers a good name.

What do you think of Barber’s efforts? Sound off in the comments!