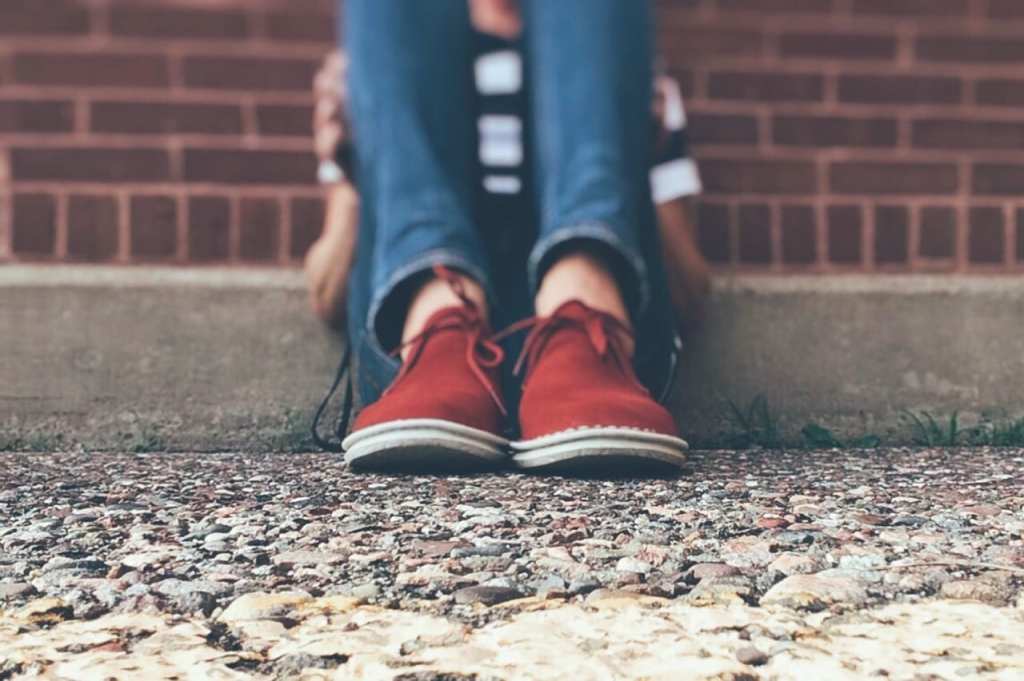 A rash of teen suicides prompted one dad to do his part in preventing more by posting signs around his town of  Queen Anne, Seattle.

“These were local high school students and no one was really talking about it.”

After the four local teens died by suicide, Wallace was encouraged by a friend to reach out to Amy Wolff, a mom in Newberg, Oregon, who started the Don’t Give Up Movement in 2017. After being affected by suicides in her community, Wolff created and distributed motivational signs in an effort to stop others from committing suicide.

Now, she runs a non-profit that sells motivational sayings on signs, decals and wristbands.

For $105, Wallace purchased 15 signs with encouraging phrases–“You’re Worthy of Love,” “Don’t Give Up,” “You Matter,” and “Your Mistakes Don’t Define You.”

“We placed signs across the street from my daughter’s school and an older woman told me, ‘Thank you so much because people my age really need to hear this.'”

He believes that you never know who is struggling and the statements on the signs are unobtrusive ways to let people know how much they are needed.

The Wallace family, including daughters, ages 5 and 9, have helped him place signs all over their community. They even posted one with “Don’t Give Up” on a steep hill where cyclists climb.

He encourages others to start their own “You Matter” campaign in the places where they live. It’s a simple and subtle way to reach people struggling to make sense of their lives and let them know they aren’t alone.