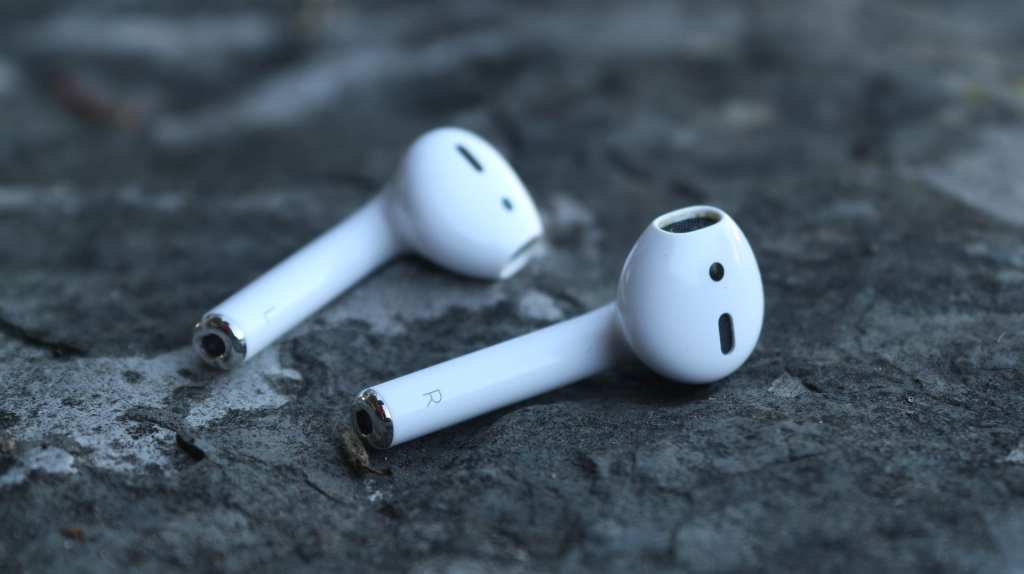 Fake AirPod Stickers Are the Meanest Prank Ever

Owning a set of AirPods also means owning an intense fear of losing them.

So, it was only a matter of time before one of the meanest people to ever get near a printer and Twitter finally unleashed true chaos: AirPod stickers.

And by chaos, we mean hilarity gone viral.

A sly tweeter posted an image of his evil genius writing,

“I made life-size AirPod stickers and stuck them on the ground, all over the city.”

I made life-size AirPod stickers and stuck them on the ground, all over the city ? pic.twitter.com/hIrZD0wfom

The meanie is art director, Pablo Rochat. Recently, he decided to create VERY REALISTIC, two-dimensional stickers of AirPods and dropped them all over San Francisco. Over 90,000 likes tells us the world is doomed.

People had things to say.

Footage of the AirPod sticker prank in action: pic.twitter.com/p9k1a8U29A

That’s because we think it’s…

Maybe we are all a little bit mean deep down inside.

I like to think we are better than this though.

I found a set of real ones on the train tho a month ago – and I gave them to the Metro cops to put in their lost and found, along with info re exactly where I found it.

Because someone returned my debit card to me once, and we should all try to be that kind sometimes, yo.

Not too long before this prank, a similar one with two-dimensional power outlets made appearances in public places like airports.

Our eyes played tricks on us then too.

Maybe inside all of us there’s a little bit of both good and bad. And, in some, a whole lot of funny!

What do you think? Funny prank or maybe a bit too far? Let us know in the comments!