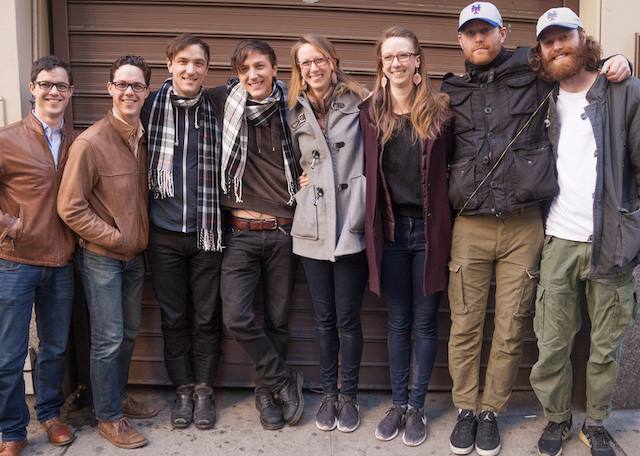 Most people who ride the subway in New York City barely pay attention to what’s going on around them, and they really aren’t phased by much of anything. 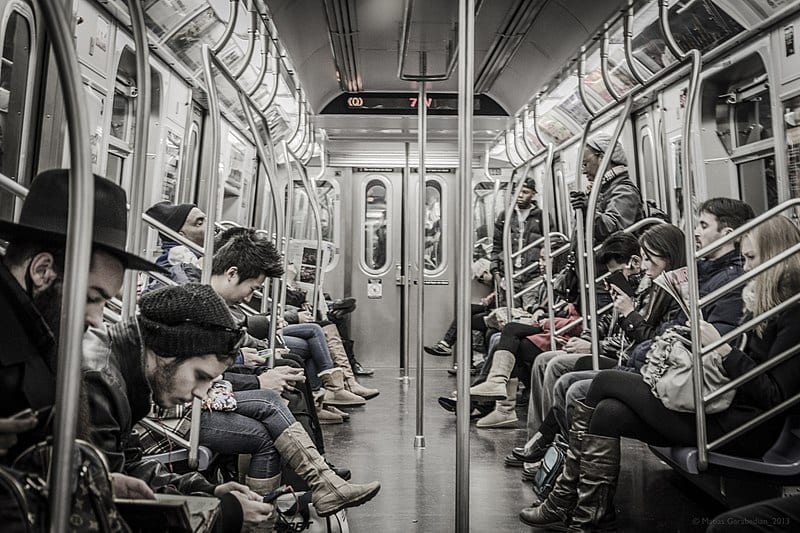 That’s why when a panhandler asked people for spare change to help him build a time machine, not many people paid much attention. But then another man boarded the train and said he was the panhandler/inventor’s future self and that the passengers should not give him any money because he discovered that time travel will be a total disaster.

And then things escalated from there.

It was an elaborate prank played by Improv Everywhere.

The group said, “For our latest mission, we staged an elaborate time travel prank on a New York City subway car with four sets of identical twins. A man enters a subway car and announces he is raising money to complete his time machine. At the next stop, his future self enters to try to talk him out of it. More and more time travelers convene on the subway car as the train rolls along, surprising the random commuters caught up in the middle.”

Watch the video of the prank below.

That’s pretty good, I must say.