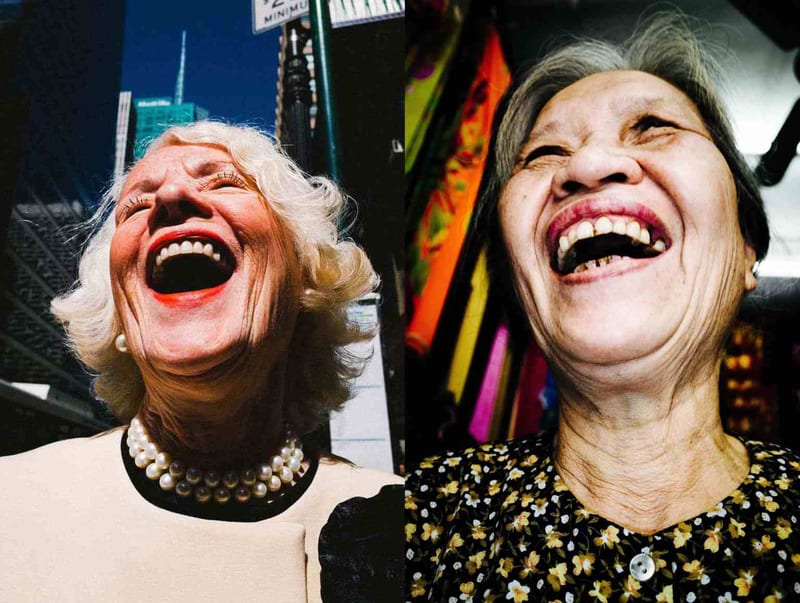 Social media is great a lot of the time. You get to keep up with old friends and enjoy random, hilarious musings on Twitter from complete strangers.

One of the drawbacks of social media is that there’s so much great stuff out there, you miss some real gems along the way.

But that’s where we come in! We’re here to show you some great, hilarious tweets you might’ve missed along the way.

1. You nailed the synopsis and impressed her.

[sees girl reading The Catcher in the Rye]
"Ah I love that book. The way he just [clenches fist] catches all that frickin rye."

Sir, sir, if you con, SIR IF CONTUNUE TO RAISE YOUR VOICE I'M GOING TO HAVE TO ASK YOU TO LEAVE SIR. pic.twitter.com/WIuyCntgBg

4. Does this describe your life?

6. Cover up your feet, grandfather clock.

A grandfather clock is just like a regular clock except it wears sandals even though it has disgusting toe nails.

When God closes a door, he opens a window. Our heating bill is outrageous & six raccoons got in last night. Please God, this has to stop.

10. They have a unique relationship.

Just heard a guy at the dog park tell his dog "NO!" and then more quietly, "We talked about this!"

CATS: We got a lifetime of naps and belly rubs. What about you?
HUMANS: Superior intellect
C: Cool what's it for?
H: Math and feeling bad

My mom would wake up early just to cut the crust off my sandwiches for lunch. She knew the crust was my favorite part. She hated me so much.

13. The most formidable opponent.

14. You don’t need permission to talk…yet.

me: [raises hand]
my date: again, that's not necessary

Now, aren’t you glad you got filled in on those funny tweets from years past? Of course, you are!

Do you have any favorite tweets that you think we should’ve included? Share them in the comments!