Few first ladies are as iconic as Jackie Kennedy. She reinvigorated the White House, inviting in the public through the magic of television. She advocated for causes that were important to her. And, as accomplished as she was, she was also known for her trend-setting fashions.

Jackie chose outfits that were both timely and timeless. Her choices were simple and elegant, and strongly influenced by her upbringing in New York. Many celebrities today look to designers and stylists to craft their looks. Not so with Jackie. She carefully crafted every element of her public persona and appearance.

A New York Times article reveals that Jackie kept detailed packing lists for her travels. The packing lists include the events she was planning to attend and detailed descriptions of the outfit she planned for each occasion. Even her purses, gloves, and shoes were carefully documented in the lists. 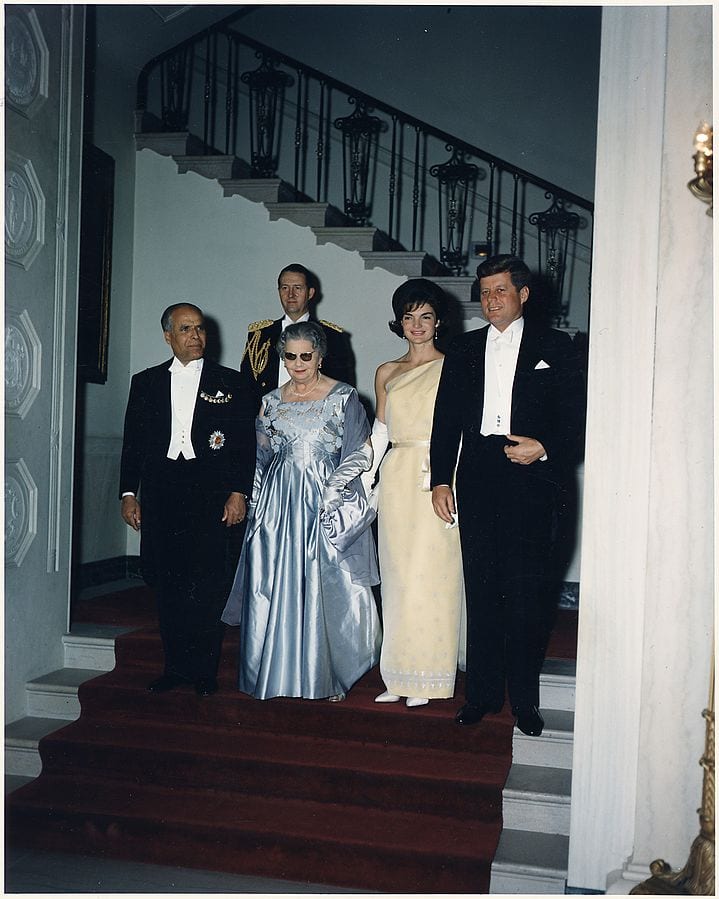 The packing lists were discovered by Gil Wells in 2015, and he gave the notes to the United States government in 2016. The notes were kept under wraps until The New York Times made an inquiry, which resulted in the article published in July of this year.

The packing lists are even more striking because of the trip Jackie was preparing for. It was the trip to Dallas that she took with her husband in November, 1963, which ended abruptly with the president’s assassination. 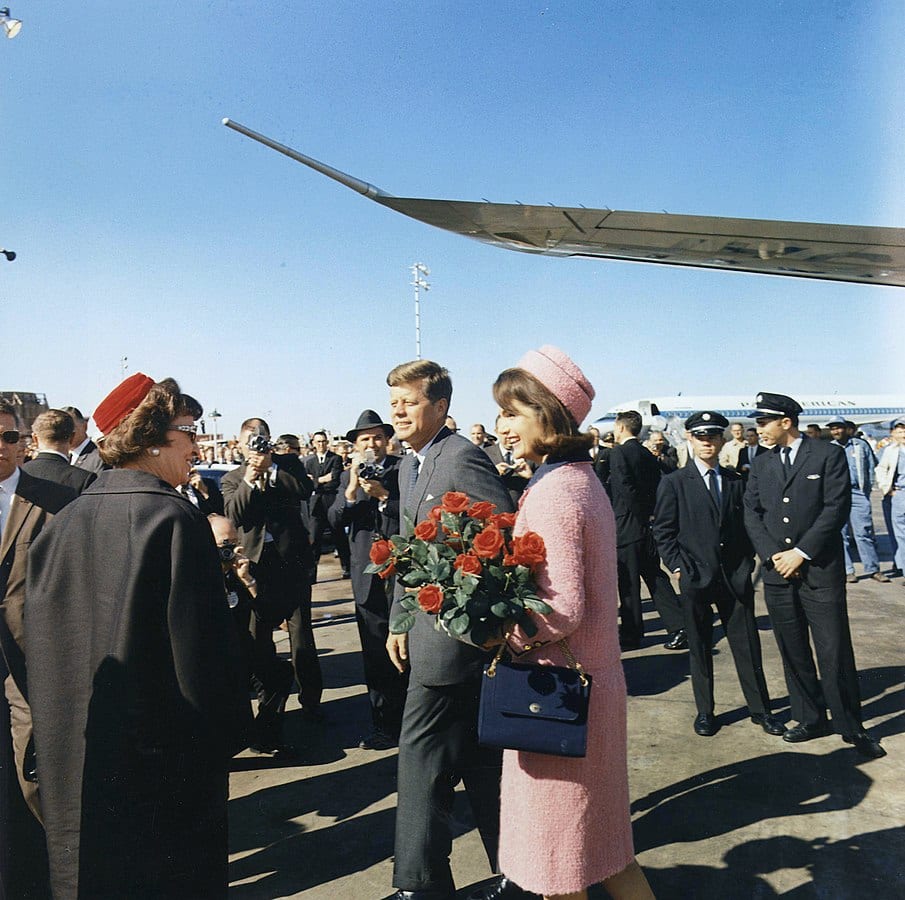 “I saw ‘Nov. 22’ and ‘pink and navy Chanel suit.’ I just got the sickest feeling in my stomach,” Wells said to the New York Times.

The blood-splattered Chanel suit is still being held in a vault, and will not be allowed out for public viewing until at least 2103.

After her husband’s death, Jackie rebuilt her life, remarrying and working as an editor. She continued to be a fashion icon until her death in 1994. 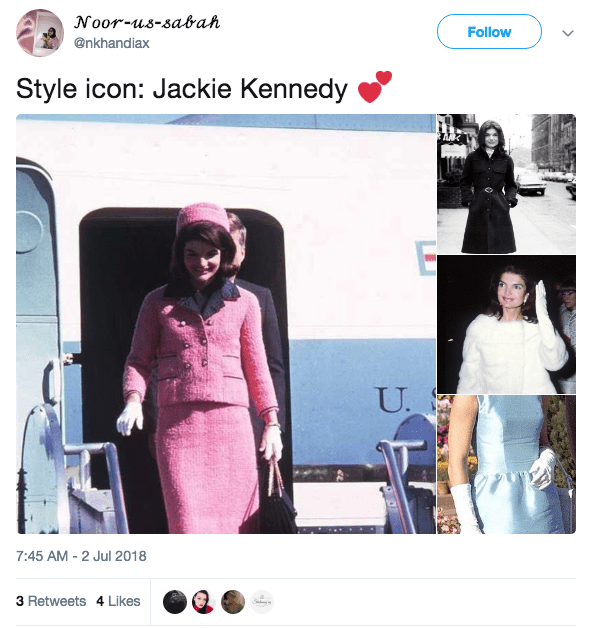 The packing lists show Jackie’s planning and dedication to her role as First Lady. Her personal style was marked by class and grace, and her influence continues to this day.