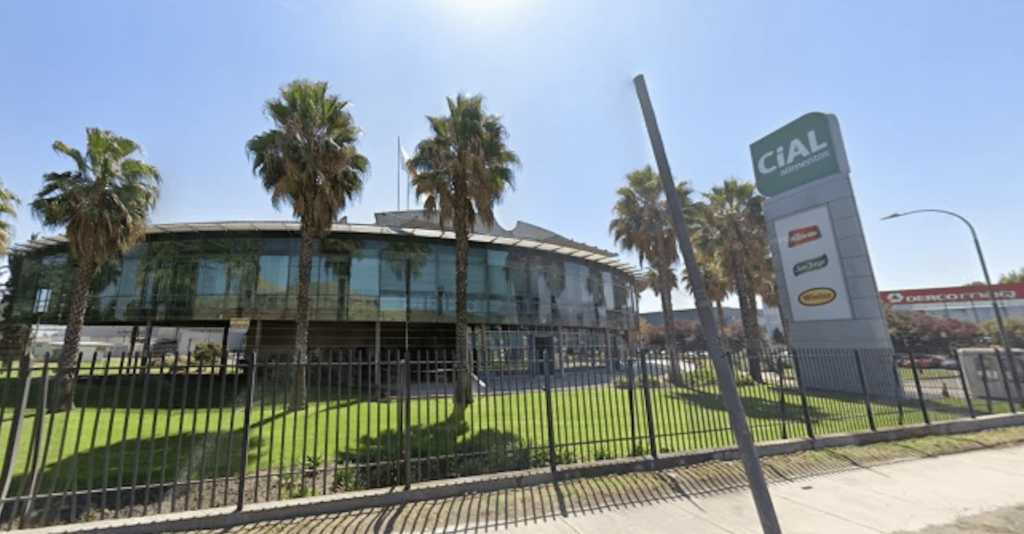 Man Was Grossly Overpaid At Work – And Just Cut And Run

Listen, I know we’re all a bit frustrated lately, with you know…everything. Our jobs are near the top of that list as employers struggle to find a way to bring people back to the office and keep them happy while they’re at it.

That said, stealing is still stealing, even if it began with a mistake, so this guy is definitely in the wrong (no matter how much we might be silently cheering him on). 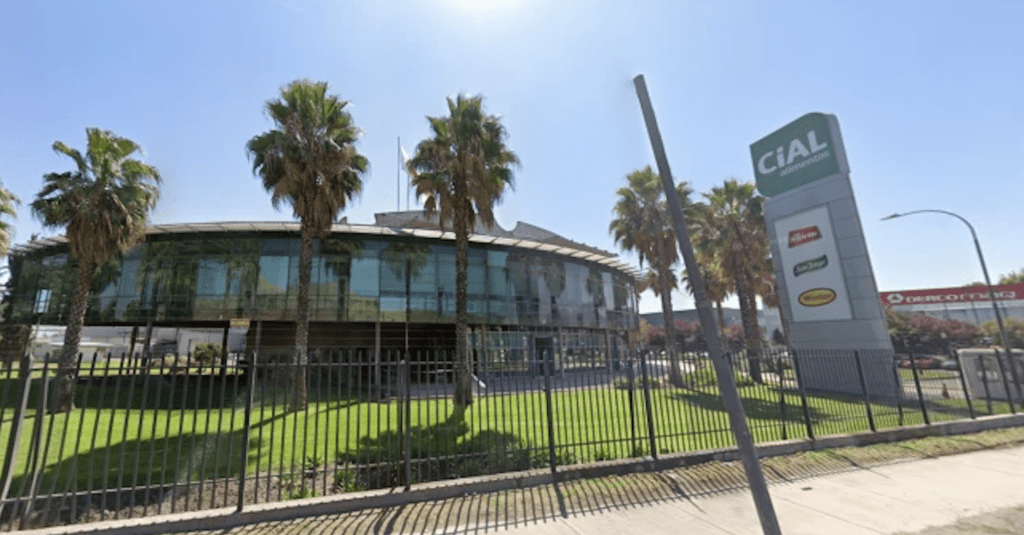 This Chilean employee was making around $490  a month (more than $300 below average pay in the country), but one day, looked at his bank account to see that he had been paid over $160k instead.

Initially, the employee at Consorcio Industrial de Alimentos raised the discrepancy himself with HR, agreeing to return the cash through his bank the following day. 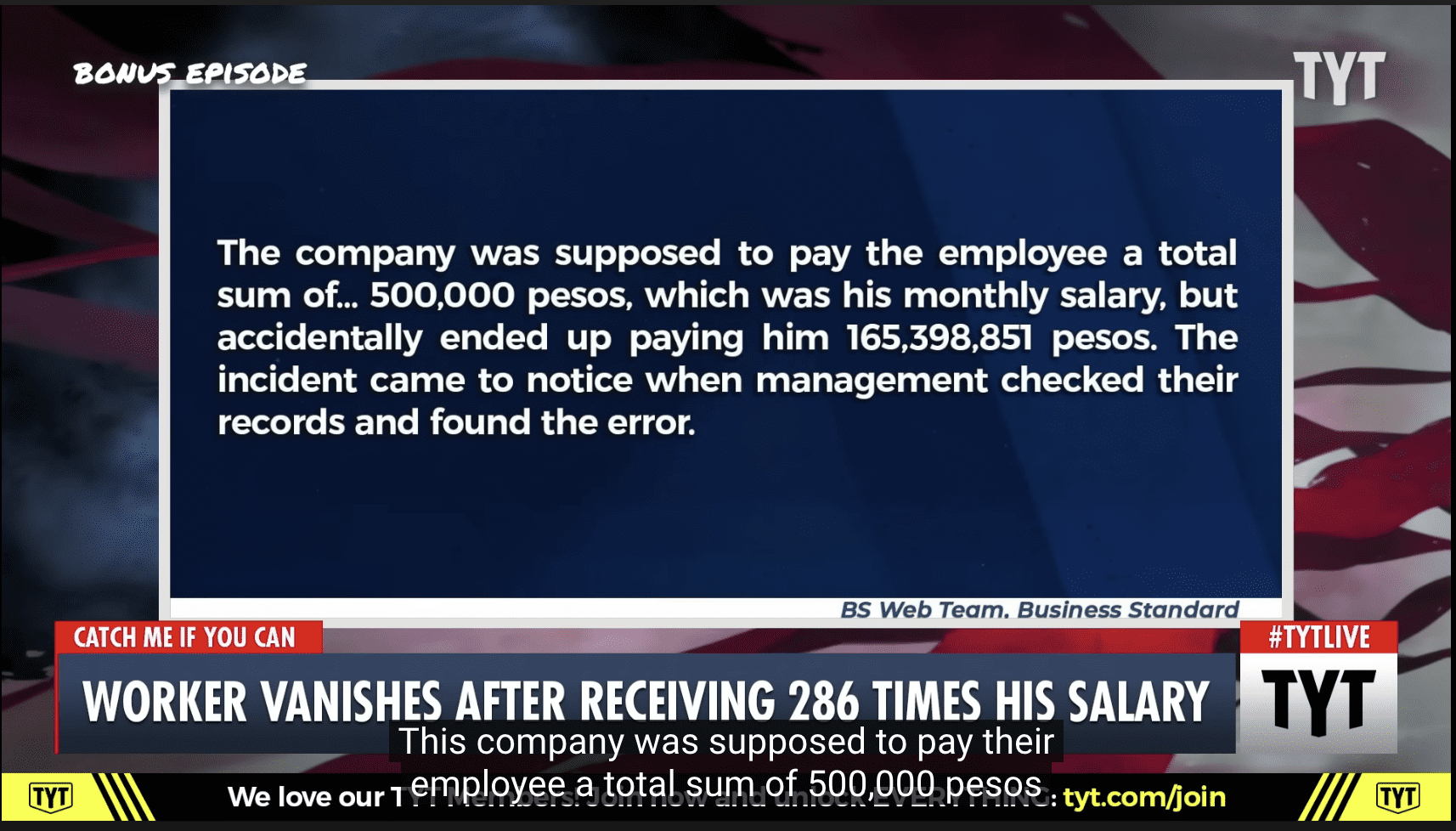 Sometime between that promise and the following morning, however, he decided to withdraw the money and disappear instead.

Consorcio tried for several days to make contact with the man, but after several days with no word, they filed a legal complaint for misappropriation of funds. 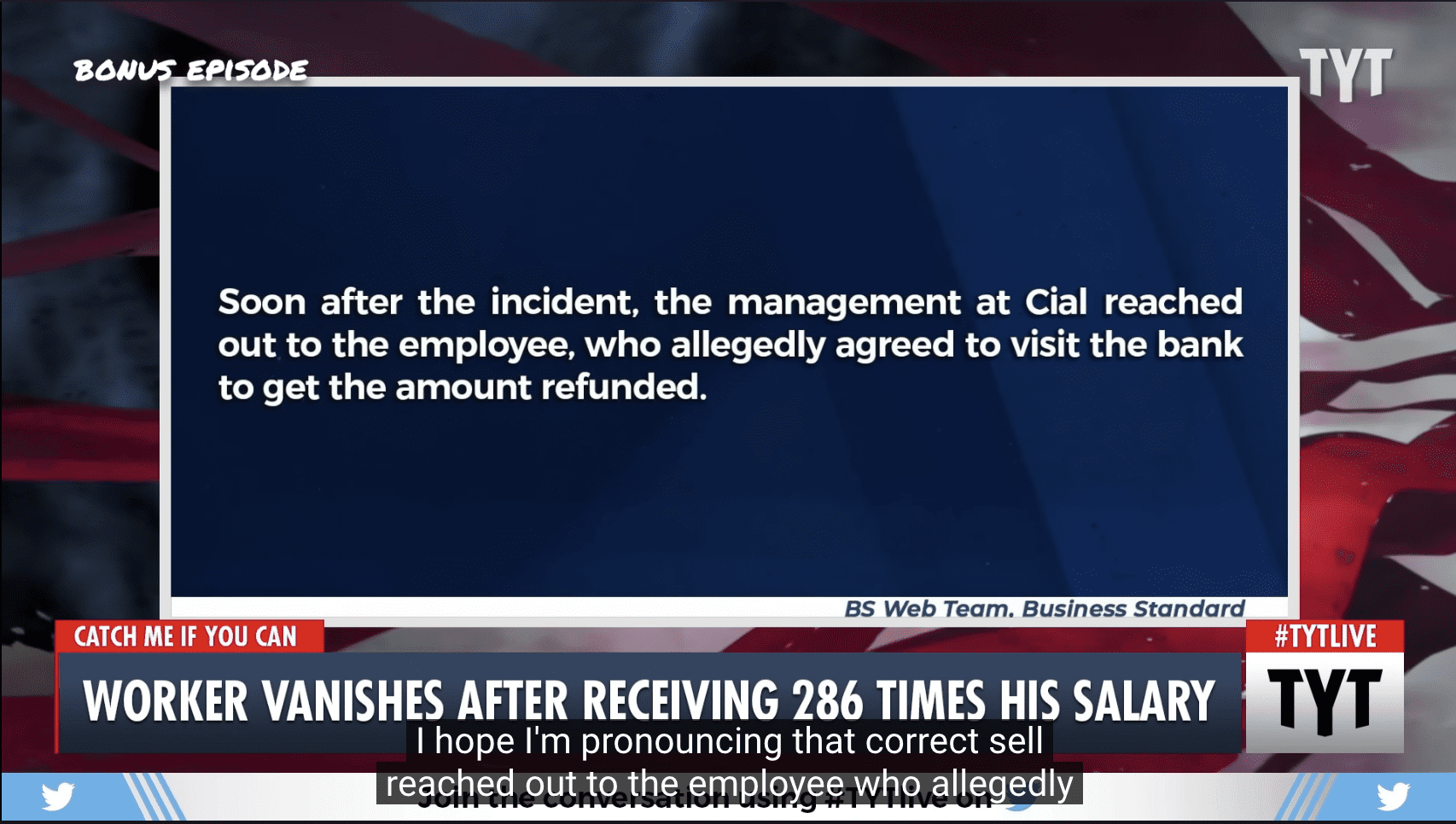 The man has not been located, nor have any arrests or formal charges been made, though one source says the man’s lawyer did contact the company in order to tender his resignation.

I’m sure he’ll get caught eventually, but as to whether or not he’ll still have most or all of the cash, I’m betting not.

What about you? If you were a betting person, how would you guess this would all shake out?

Give us your thoughts in the comments!