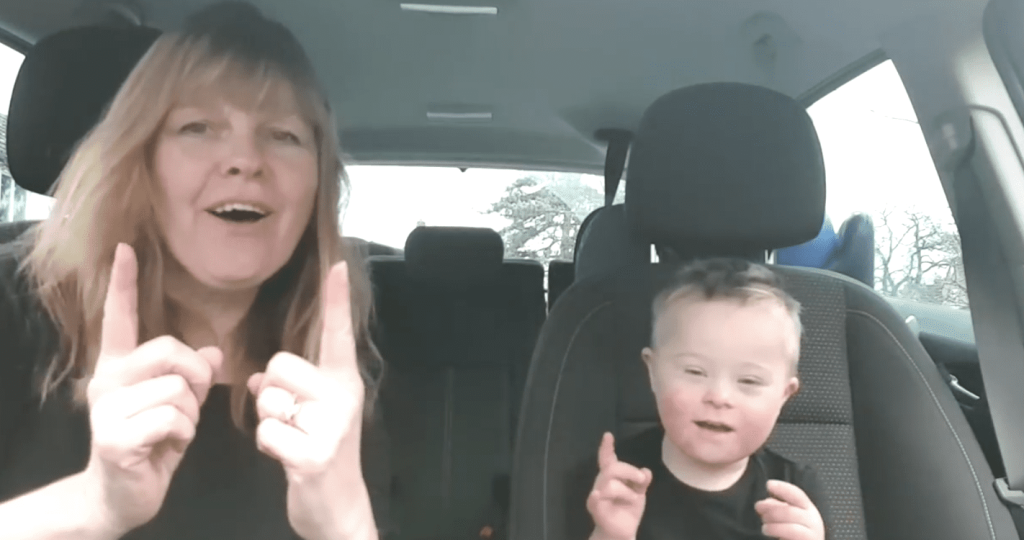 Do you love the Carpool Karaoke segment on “The Late Late Show With James Corden”? Well, this video rises up over any celebrity lip syncing in a car.

The parents featured in this adorable and loving montage of Christina Perri’s “A Thousand Years” met online in a Facebook group called Designer Genes for parents who have children with Down Syndrome.

On World Down Syndrome day, 50 mothers and their children lip-synced to Perri’s hit ballad while signing in Makaton, a part-verbal/part-signed communication system. 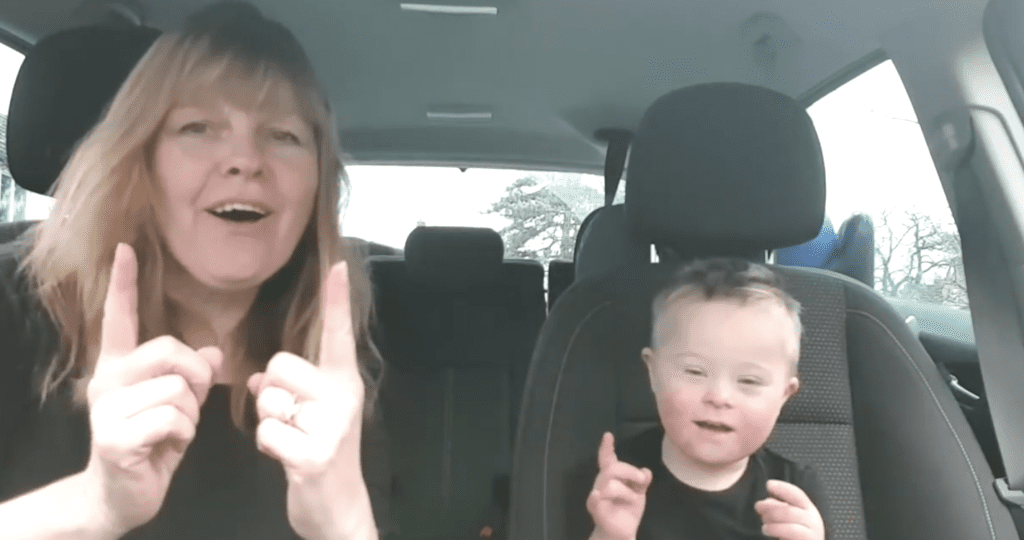 The video was made to show that these parents “Wouldn’t change a thing” about their children. They embrace and take pride in their babies, just as any parent would do. 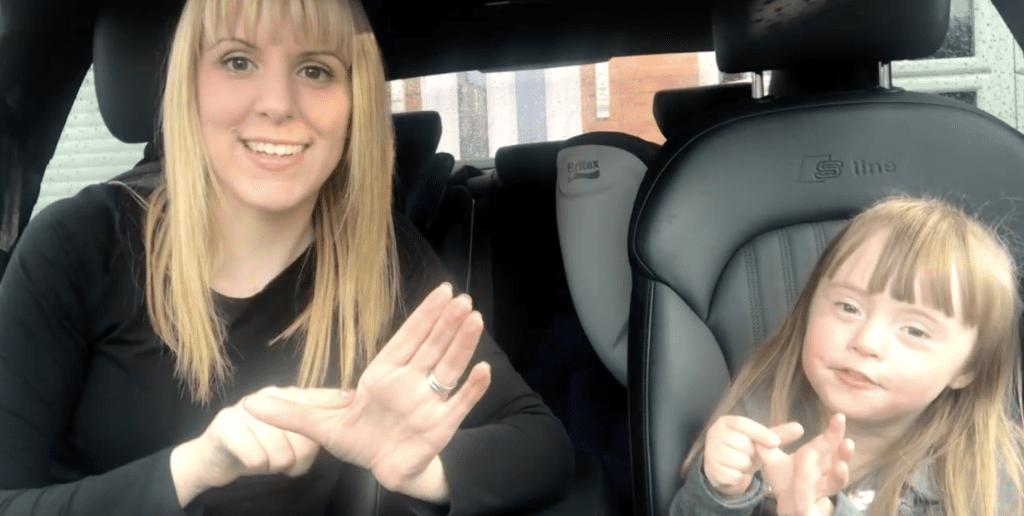