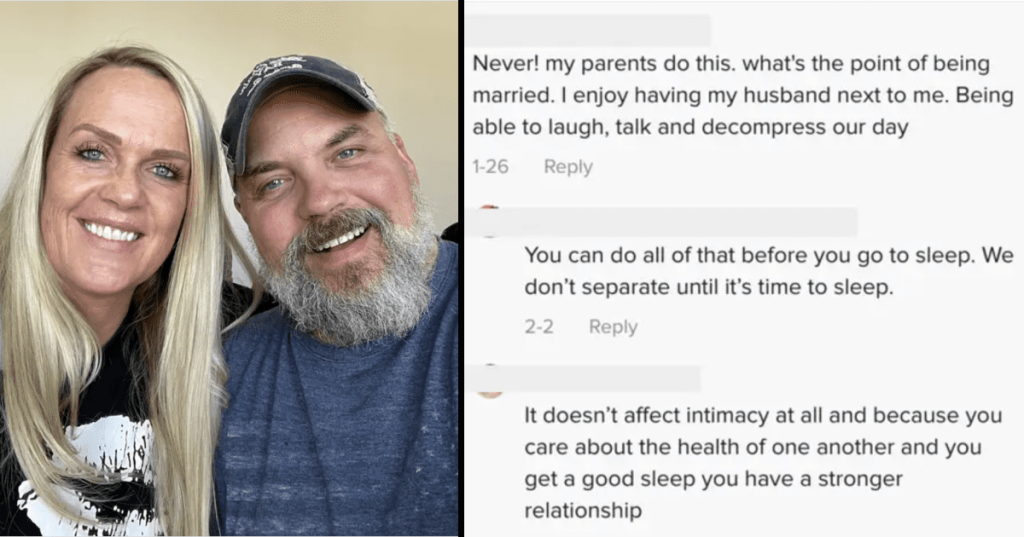 Marriages and long term relationships of all kinds only work when people are allowed to make them look how they need to in order to succeed – there’s not a one-size fits all that works for everyone across the board.

As someone who has been married for some time at this point, I have to say that the idea of separate beds (or separate rooms or even separate wings, if you have the resources) is quite intriguing.

I mean, between kids and anxiety and snoring, who couldn’t use a little better sleep here and there? 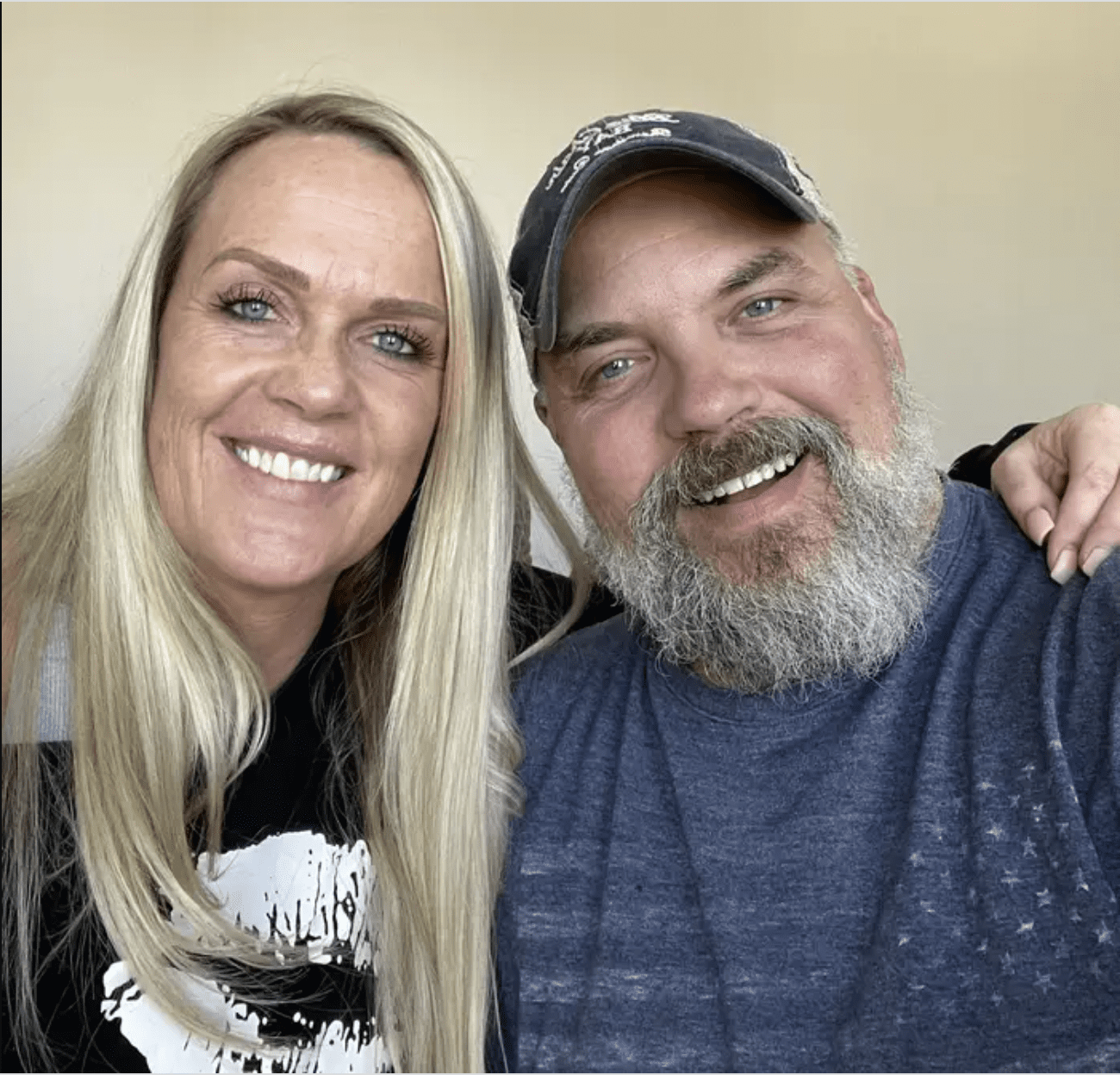 This couple has decided separate beds could be the answer to at least some of their troubles at home, and the internet is, at the very least, a little bit intrigued.

Chrissy and Tom Clark have been married for 16 years and recently, they started talking on TikTok about why they think couples sleeping in separate beds and bedrooms should be considered more normal. 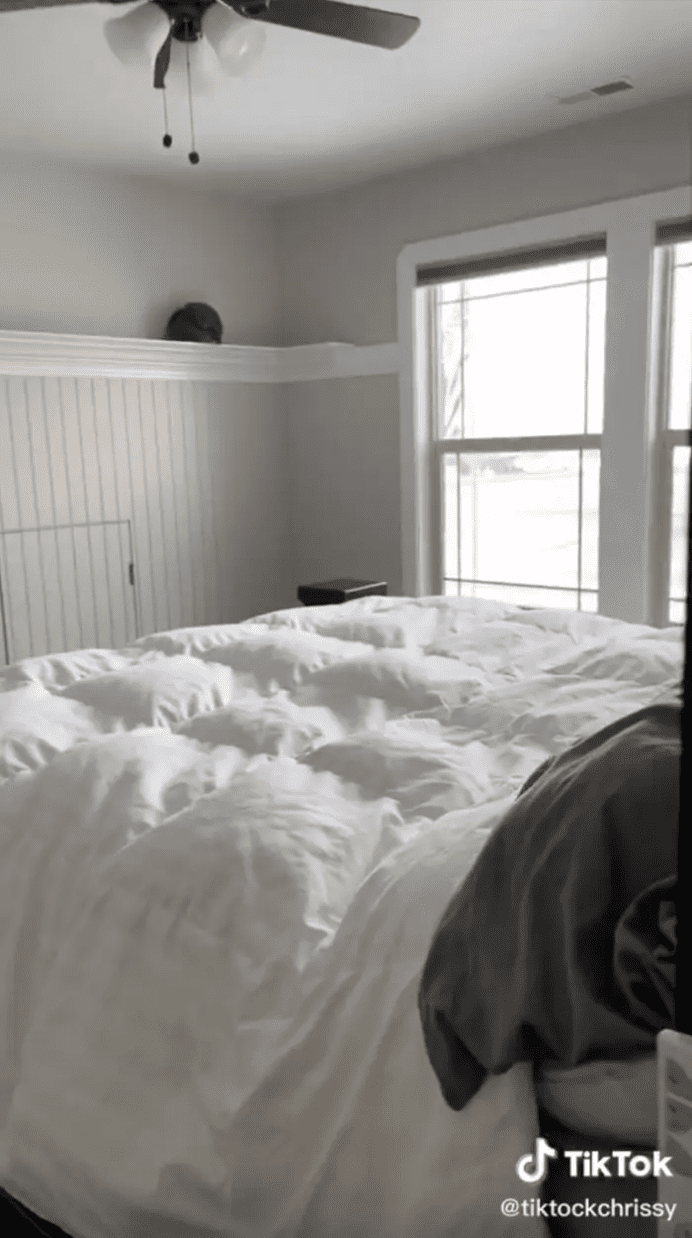 She and her husband have their own rooms right down the hall from each other, and their video soon went viral – with all of the comments associated with that flooding in soon afterward. 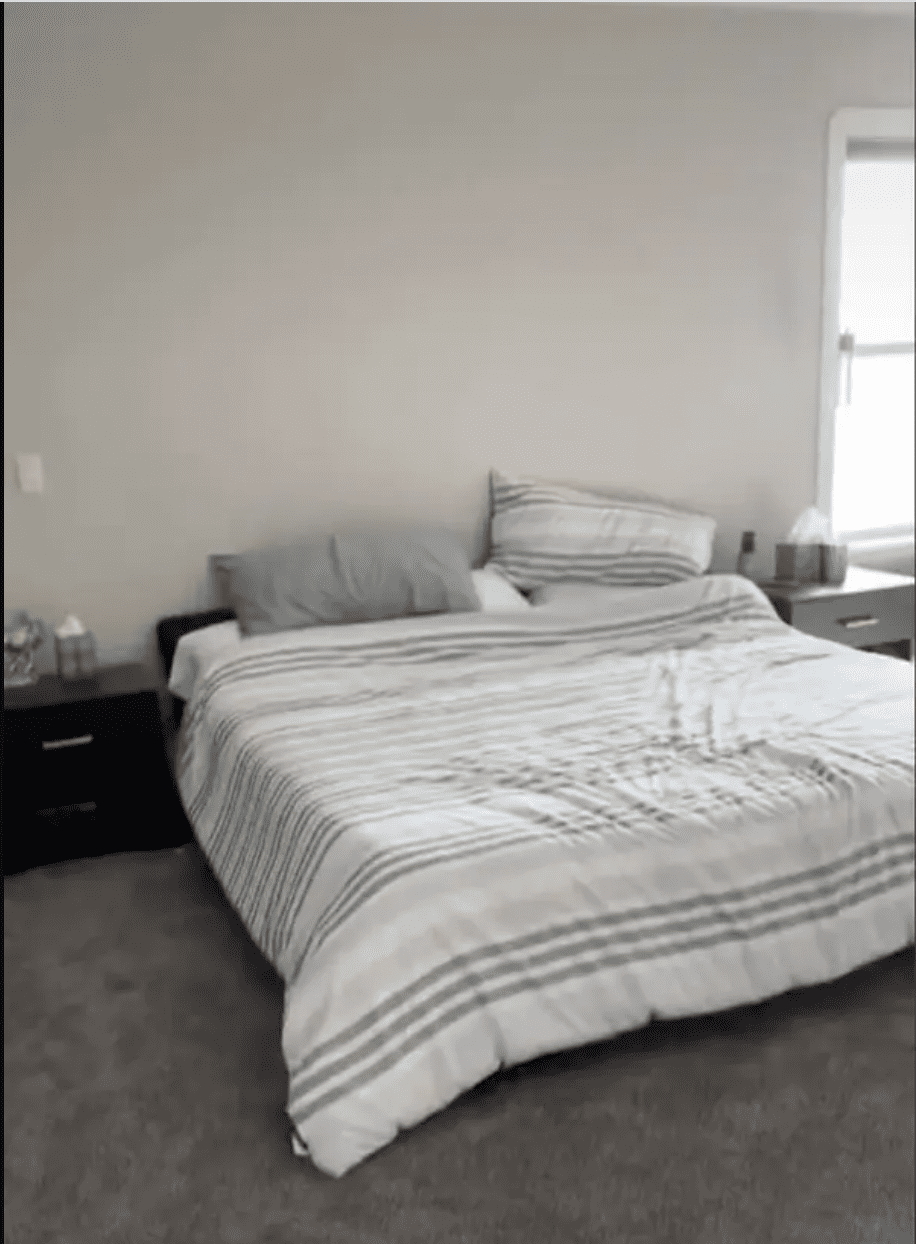 An argument soon began about whether or not sharing space and a bed is an essential part of marriage or not.

Basically, the argument for is that not wanting to share a bed doesn’t have anything to do with love – there are many reasons that it just might work better to have your own space.

People have different habits, after all, and if you’re an early-to-bed type married to someone who likes to binge Netflix late into the night or read with a light on, troubles crop up that really could be easily avoided. 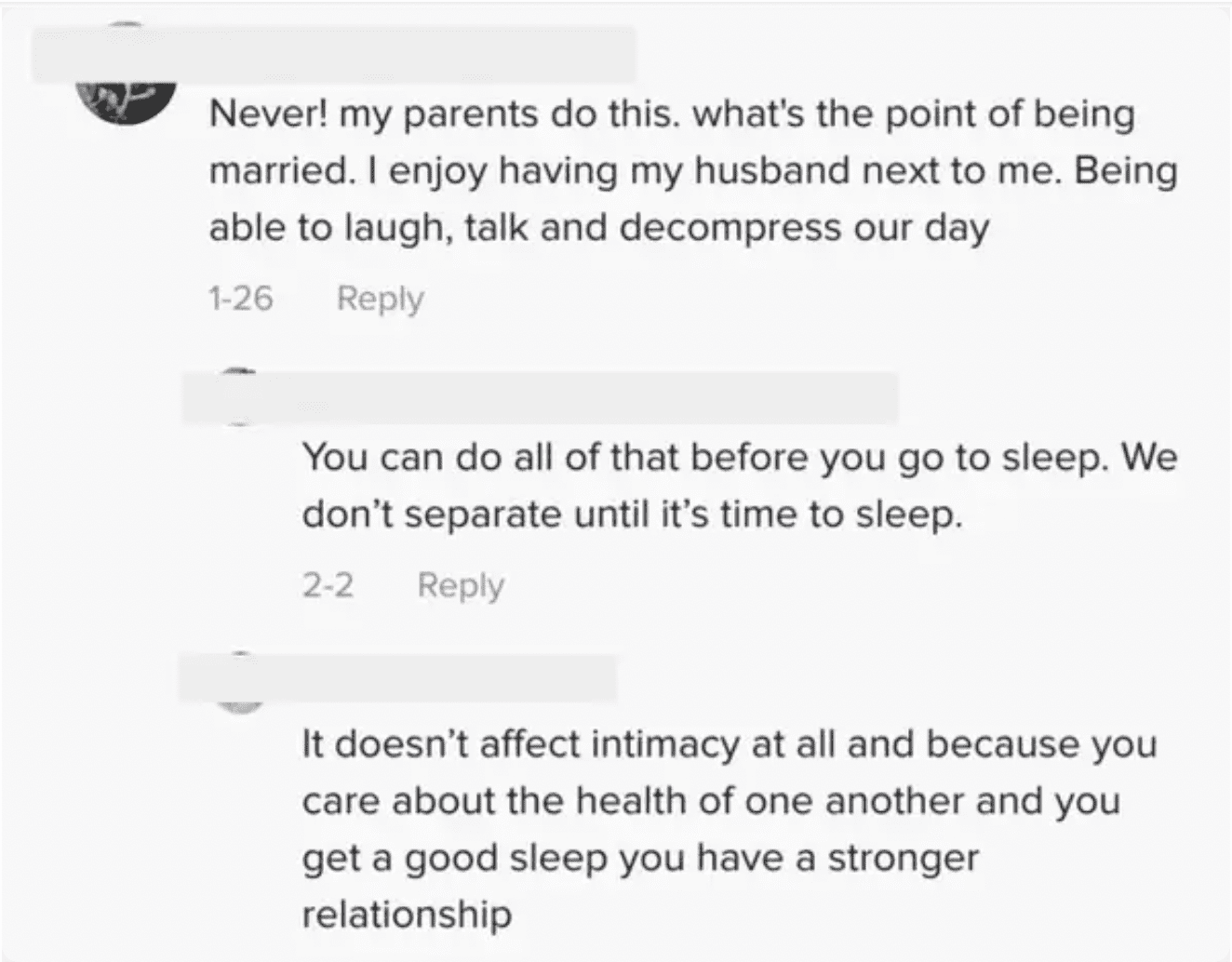 For Chrissy and Tom, they told Buzzfeed it wasn’t something either of them had exactly planned.

“Because of my cough, one of us would end up sleeping on the couch or in the guest bedroom. After the cough went away, we kept sleeping in the other rooms because we both had much better sleep for several reasons.”

So they each kept finding reasons to wander off to sleep on their own, the way they wanted to.

“I need a dark room, and my husband sleeps better with natural light. I sleep better on a firm bed, and he love the pillow top. We had tried several mattresses over the years and could never find one we both loved. Not to mention his snoring and taking all the covers.”

And guess what? They actually feel as if their relationship is better than ever.

“Sleep quality has improved our marriage. I am not cranky, and neither is he. We still cuddle in bed and watch TV, but when it is time to sleep, he will go to his bedroom to sleep.”

They also remind people that there are plenty of ways and opportunities to spend time together as a couple and as a family while everyone is awake, so it really shouldn’t matter that they’re not sleeping together – snoring in the space space doesn’t equal quality time, after all.

For them, it has even made the time they do spend together more relaxed and happy, so Chrissy hopes that more couples will think about trying it themselves and forget about the attached stigma society puts on the concept.

If there are couples out there considering this, I say go for it. In our marriage, it has made time together just that much more special!

I get excited when he comes into my room every morning, with a cup of coffee.”

I mean, that does sound pretty nice if you ask me – way nicer than waking up crabbing at each other about who snoozed their alarm too many times or which one of you stole all of the covers the night before, right?

#stitch with @liddylidds we have been married for almost 14 years! We both need our beauty sleep ? #fyp #marriedlife #seperatebeds

The bottom line is that only you and your partner know what feels right for your relationship, so don’t let the arbitrary dictates of society stop you from trying something that might make it better.

I promise you won’t regret it!