In Wandiligong, Australia, a family made an extradordinary discovery when they found what they thought was a cute stray puppy in their backyard. He was whimpering and scared, but otherwise adorable. They searched the neighborhood, but no one claimed the little pup, so they decided to let authorities know what they found.

Eventually, the puppy was examined by Rebekah Day, a local veterinarian.

“He was very laid-back and happy to be picked up. Really just ever so cute, he was just a little floof.”

Day examined the puppy and came across some strange scratches in his back. She surmised the little dog was picked up by a hawk and then dropped back on the ground.

She also thought she saw some, or whole, dingo in the dog everyone was now calling Wandi.

A dingo is a wild Australian dog, but there aren’t many where Day has her practice. So she thinks her theory about a large bird picking the pup up and dropping it in the area is sound,

“There was no evidence of any other dingoes around (and) we have some large birds of prey in the area.

We have seen lambs and small dogs picked up on occasion.”

Soon after Day’s examination, Lyn Watson, director of The Australian Dingo Foundation, was called. The International Union for the Conservation of Nature and Natural Resources considers modern dingoes a “vulnerable” species, so finding a puppy like Wandi was unusual.

Although dingoes were once a common sight, over the years, loss of habitat and hunting have dwindled their numbers. 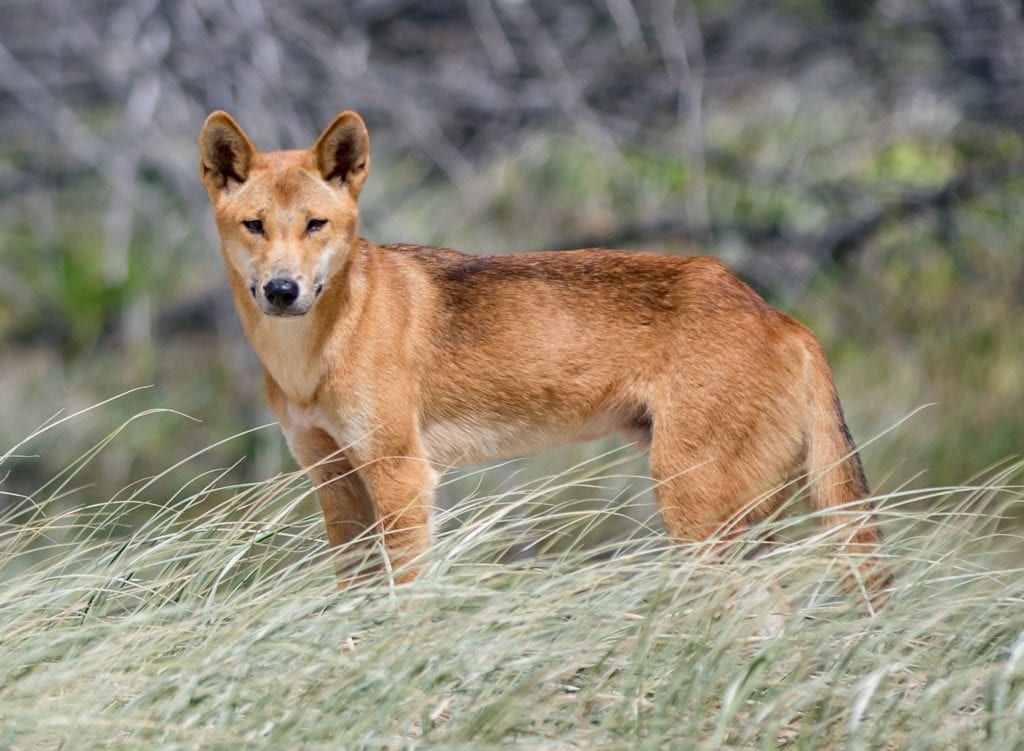 Watson was excited to see genetic test results confirmed Wandi was 100 percent dingo. Wandi would be an excellent addition to the conservation program she runs for the foundation, breeding dingos for eventual “rewilding.”

Now little Wandi will be the program’s “flagship,” helping to bring back the dingoes that are so essential for Australia’s eco-system balance.