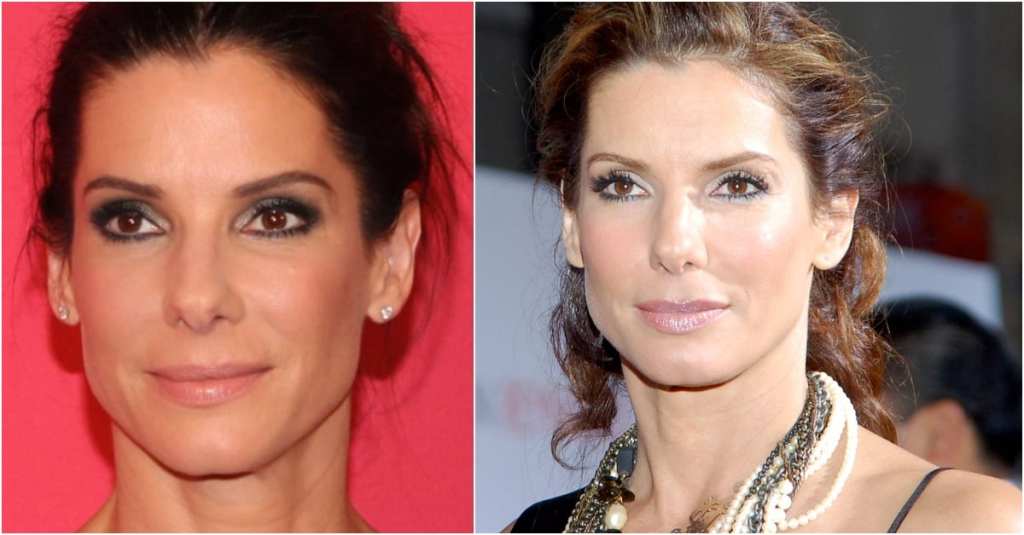 Sandra Bullock Explained Why We Should Stop Saying “Adopted Child”

Sandra Bullock knows a lot about this subject because she’s an adopted mother of two (she adopted her son Louis in 2010 and her daughter Laila in 2015). And the Hollywood star wants all of us to think a little differently about how we use the term “adopted child.”

Bullock said, “It makes me teary-eyed. Let’s all just refer to these kids as ‘our kids.’ Don’t say, ‘my adopted child.’ No one calls their kid their ‘IVF child’ or their ‘Oh, shit, I went to a bar and got knocked-up child.’ Let’s just say, ‘our children.'” 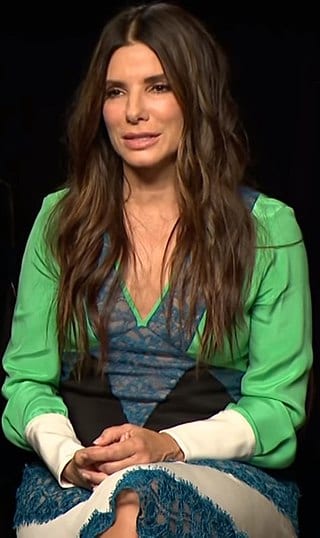 When you think about it, she does have a point. Using that term to describe a child gives them an air of “less than”, as if some qualifier is needed.

Writer Laura Willard also has adopted children and she added to Bullock’s words:

It’s a wording issue for most adults. But for kids who are struggling with attachment or working to feel secure in their families, those words matter. When you ask this in front of kids who were adopted, you might be shaking an already unstable foundation the family has worked hard to build. 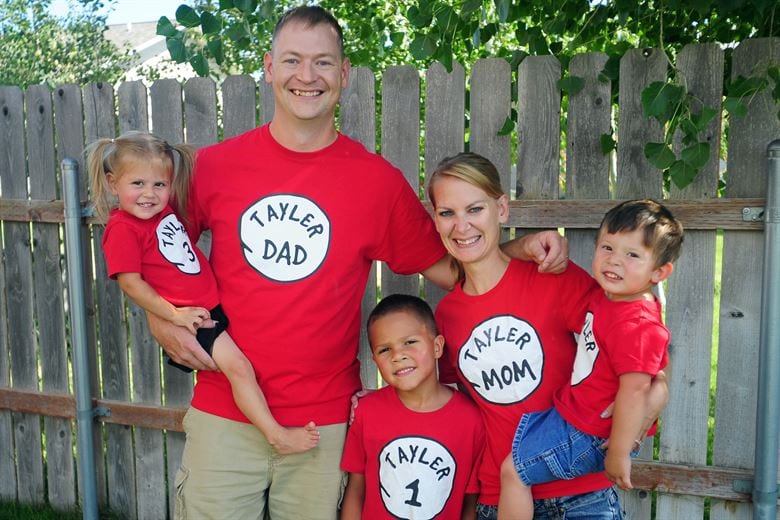 We have to keep in mind that words matter, and we should take Sandra Bullock’s, and anyone else who speaks up about this issue, to heart.

What do you think about this story? How did it affect you?

Let us know ALL of your thoughts in the comments, because we love reading all of those.