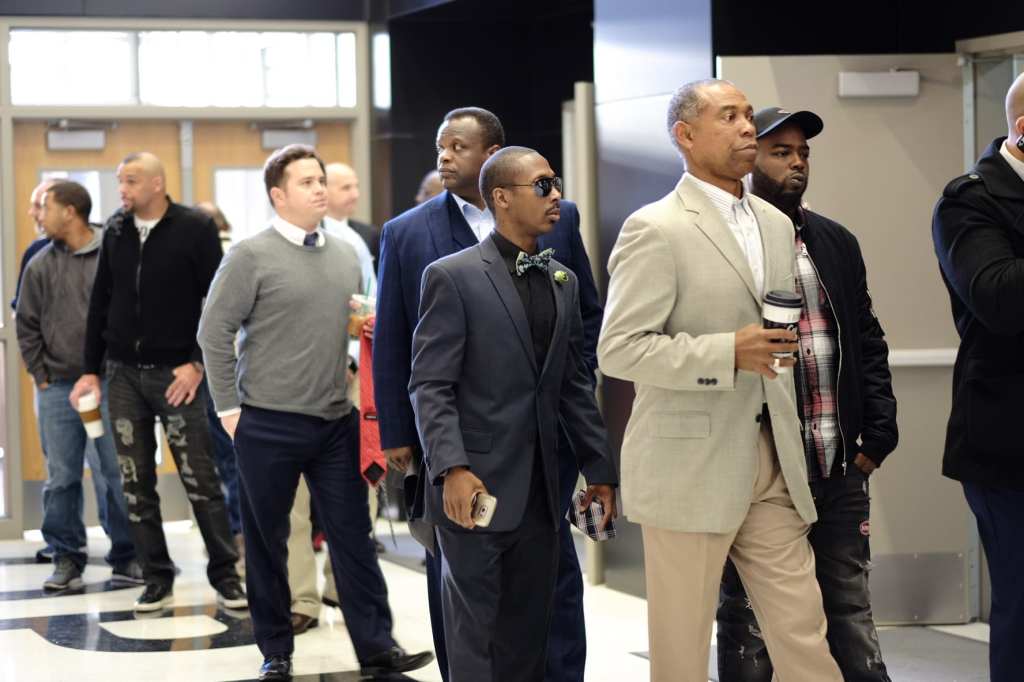 A school in Dallas, Texas recently held their first-ever “Breakfast with Dads” event. The administrators, though, had to get creative with the “dad” portion of the event.

“We know that the majority of our students were not going to have dads present,” pastor Donald Parish Jr. explained. “Many students don’t have any male figures around, or at least the kind who would show up for a school event like this.”

About 150 male students had signed up for the event at Billy Earl Dade Middle School. 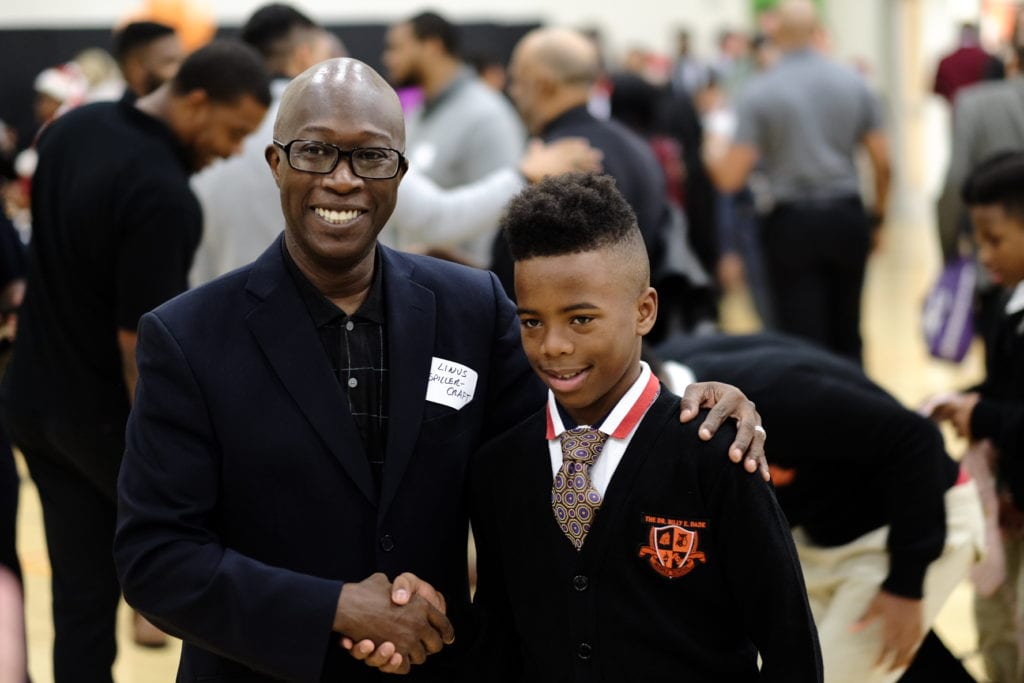 So, they decided to reach out to the community for help. Donald took to Facebook, where he asked for male mentor volunteers for the event. He posted his personal cell phone number, and directed interested men to the school’s volunteer sign-up website, which processes background checks on potential volunteers.

He was hopeful for a good turn-out – you know, enough men to fill the seats at the event.

They got much, much more than they bargained for. 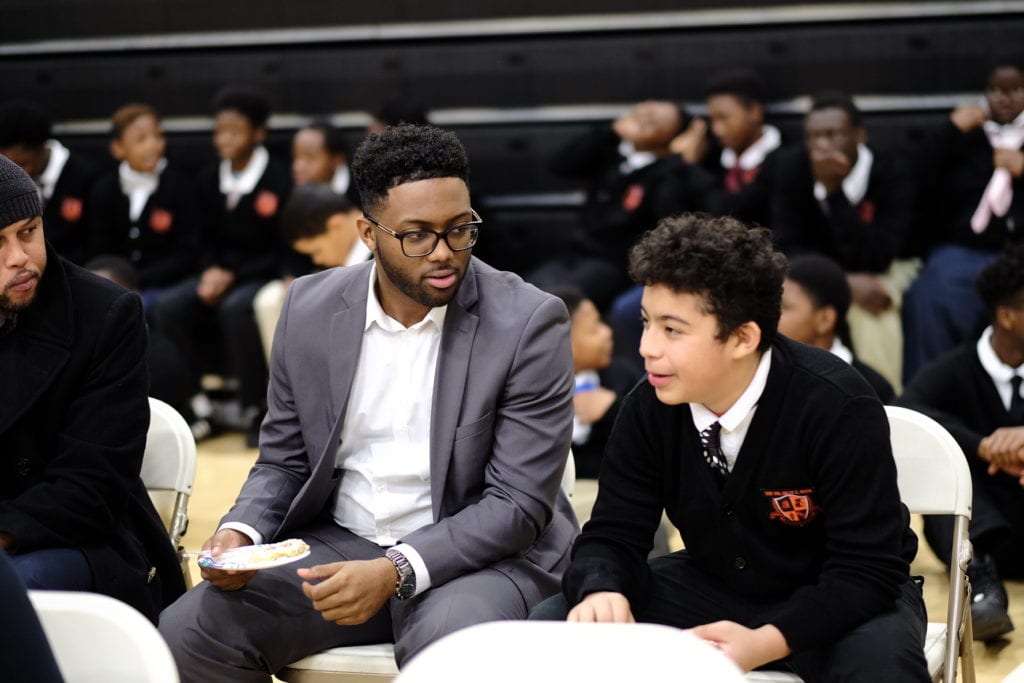 A few days later, Donald had 800 missed notifications on his phone. Local men were bombarding him with calls, texts, and voicemails. The volunteer sign up website for the school, which conducts background checks on volunteers, crashed from all the traffic.

On the morning of Breakfast with Dads, 600 men were lined up outside the school. Needless to say, the day was a smashing success.