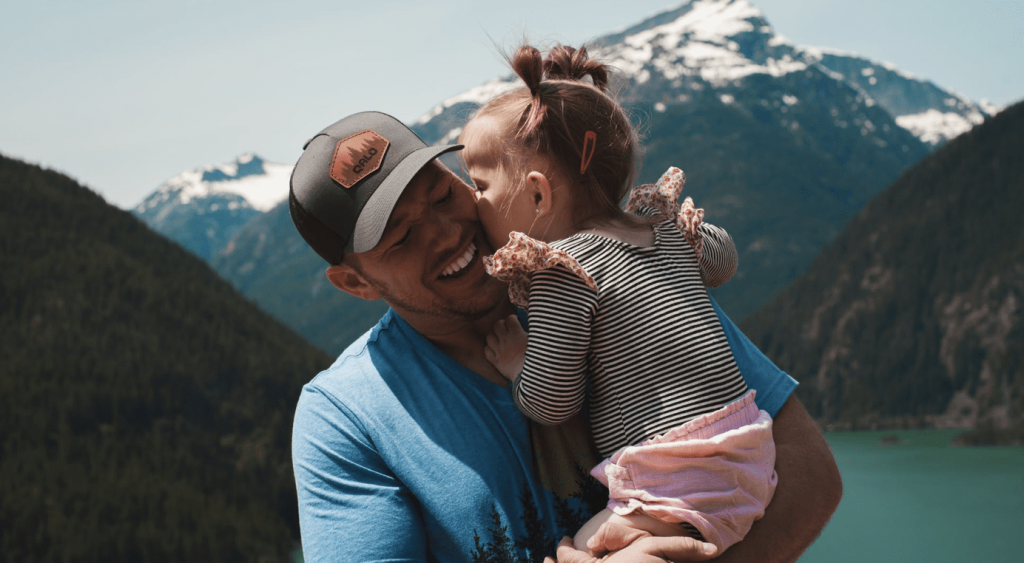 This Dad of Five Shares His ‘Rules’ For Dating His Daughters

My friends who are parents feel that the protection of their children is of the utmost importance. Especially with young children, as it should be. But when does the helicopter mentality stop? Or does it follow them into young adulthood? What about when they go off to college?

I’m certainly not knocking protecting your child. But as they grow, shouldn’t that belief turn into, “I trust my children to make the right decisions.” Hmmm. I know some parents think I’m crazy, but there’s something to that.

One father took that stance when his daughters started dating. Say goodbye to the image of a badass dad with a shotgun on the porch telling the boyfriend, “You better not hurt her or else.”

This type of protection leaves the daughter embarrassed and the boyfriend running for the hills.

J. Warren Welch, a father of five daughters (God bless him!), decided to take a stance on the stereo-typical father when it comes to dating.

Recently, he posted on social media, his “rules” for dating his daughters and you might be surprised!

He’s giving the power of choice to his daughters. He’s allowing them to take all they’ve learned and placed good judgement in their hands.

“…my daughters don’t need my help making important decisions about their relationships.

These girls are my heroes!…I was blessed with the task of raising young women that I realized why: these girls are amazing humans, and I can take no credit for that other than the fact that I at least knew that the best thing I could do for them is not try to ‘mold’ them.”

What does he think about how fathers are supposed to be according to the “norm”?

“I understand the urge to protect your daughters.

But the kind of posturing by fathers of daughters I was specifically responding to had nothing to do with that ‘protective instinct’ and everything to do with asserting their dominance over women and reinforcing a belief that women need men to take care of them.”

Anyway, Welch’s approach to how society is changing is refreshing. And cheers to all the dads out there who believe in letting their daughters spread their wings!