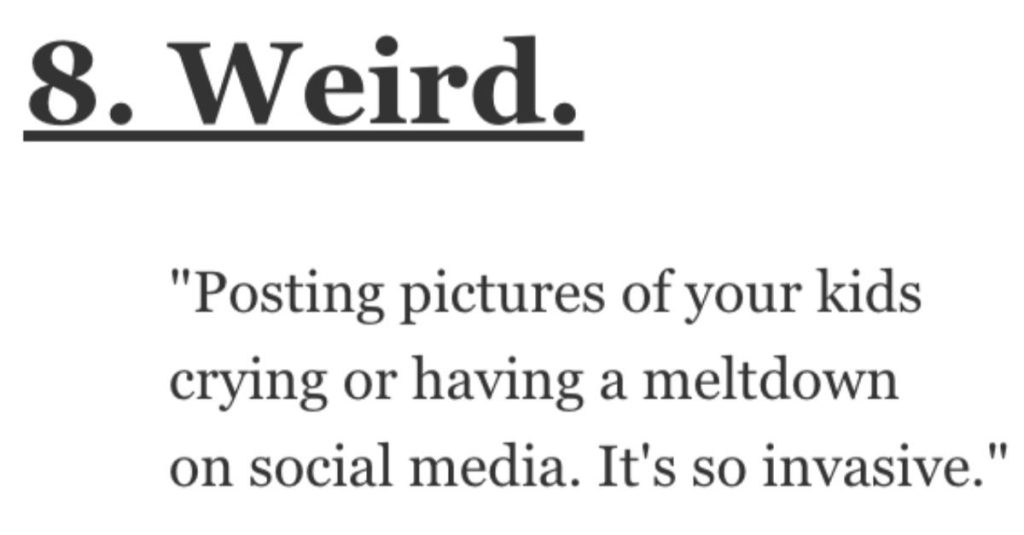 What Have You Never Tried and You Never Will? People Shared Their Thoughts.

Are there things out there that you’ve sworn you’ll never, ever try?

But we’re here for the folks on AskReddit today.

Let’s see what they had to say about this!

I used to be grossed out by it (sucking on a paper tube of dried leaves, lit on fire – seemed stupid) but now I just figure I got through this many years with out trying, why would I now.
In my country, c**arettes aren’t advertised anywhere in any way, they are kept behind lock and key at only certain stores, and aren’t visible to the public. The packaging has gross graphics on it too. It’s easy to NOT take it up.”

I’ve seen it from a distance.

Looks awful, no thank you.”

“Going on a cruise.

It has never sounded appealing.”

No freaking way I’m jumping out of one.”

“Paying a frigging fortune to watch a concert or a ballgame from nosebleed seats, so far away I can’t even see, when I can watch it for free and see everything on TV.

And not have to worry about getting squashed in the crowd when some idiot decides to fire off a g**.”

I’ve been told that I shouldn’t “knock it until I try it,” but I don’t need to. I’m sure he**in and m**h feel great at first; that’s exactly why I won’t try them, even just once.

I saw the way that drugs ruined my birth giver’s life (as well as my own childhood), and have always been hyper-aware of my predisposition for addiction. I refuse to give drugs or al**hol any power over my life.”

We went to the cave center in Kentucky a while back. In the lobby there’s a doughnut of concrete or rock and a sign saying you have to be capable and comfortable with going through a space this size for any of these caves…

No. Not Comfortable. Thank You.”

“Posting pictures of your kids crying or having a meltdown on social media.

“Being in an open relationship.

Don’t get me wrong, there’s NOTHING wrong with being poly, a lot of my dearest friends are!

I just know that’s not how I love nor could I.”

Smells repulsive and the effect and aftermath of the intoxication I saw and heard about is not something I’d like to go through.”

“Cosmetic surgery, I think, unless it’s after something like an accident or illness.

If others want to do it, you do you, but I personally can’t imagine wanting to change my body so badly that it is stronger than my fear of surgery.”

I’ve been offered but i just can’t. the idea of seeing things and feeling things that others describe as “other worldly”, gives me too much anxiety.”

What have you never tried and never will?