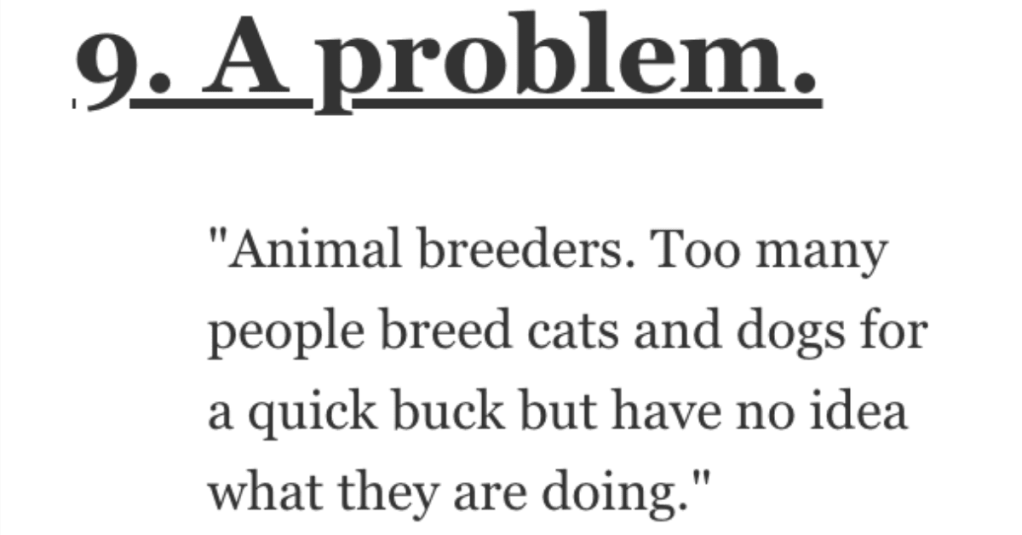 What Should Require a License but Doesn’t? People Shared Their Thoughts.

It’s kind of crazy to think about what requires a license and what doesn’t out there.

Actually, you know what? It’s TERRIFYING to think about things that don’t require one.

And we’re gonna hear a bunch of people sounding off about this!

AskReddit users shared what they think should require a license but doesn’t.

Let’s have a look at what they said…

“The Reply All button.

I saw a guy torpedo his own career with 5 words and Reply All.

“Can you believe this motherf**ker?”

He replied all to an email from the CEO.”

I did this once and it was a terrifying experience.

At the time I remember thinking it was crazy that they just let me rent this beast.”

Can’t beat it, regulate it.

“Riding one of those powered scooters.

Im not sure how it elsewhere, but where I am it is total chaos. People be driving them on the sidewalk, way too fast, throwing them everywhere, in the water especially, and you generally see them lying around everywhere.

And they also have no sense of traffic, when you’re driving you have to look out for them like they were children.”

It is way too easy for anyone to claim their dog is a service animal and it is really hard for someone to challenge it.”

Any Budweiser-fueled hillbilly with a key and some gas can go ripping around the lake as fast as they can go.”

There are so many kids in my neighborhood who drive around in their parents golf carts in the street.

They drive slow, on the wrong side of the road and never follow any traffic laws.”

“Being a police officer.

Lawyers have them. Judges have them. There should be some state standard/moral that they should be held to to keep their license to keep enforcing the laws of the US.

Police unions fail to do this. Morality and laws are not something to be bargained with the unions.”

Too many people breed cats and dogs for a quick buck but have no idea what they are doing.”

Don’t make repairs? Your license is suspended and you have 30 days to sell after which time your property will be confiscated.

That’d sort SO MANY slumlords out real quick.”

If you want to call your content news, then you should have accountability in the stuff you put out, including providing references for your claims.

In the West at least, any a**hole with money to rent a domain and some servers can spew out idiotic propaganda on their very own official looking “news” platform.”

“Bicyclists where I live.

Riding your bike? Cool, great! But committing traffic violations when you’re held to similar standards as regular vehicles (this IS how it works where I live)? Yeah something needs to be done.

I constantly see bicyclists nearly running over pedestrians when they run a red light, or f**king up traffic because they think they’re above the traffic standards. And then they’re the ones that get pi**y when they cycle into moving traffic.

Before you say anything YES we have bike lanes where I live but A LOT of people don’t use them. I live in a very bike friendly town so there are many many safe options for cyclists, a lot of them just don’t take the time to use them.

If you don’t do this then great, cool, but enough people where I live DO do it that I wish something was done about it.

Meanwhile the motorcyclists in my town are awesome.”