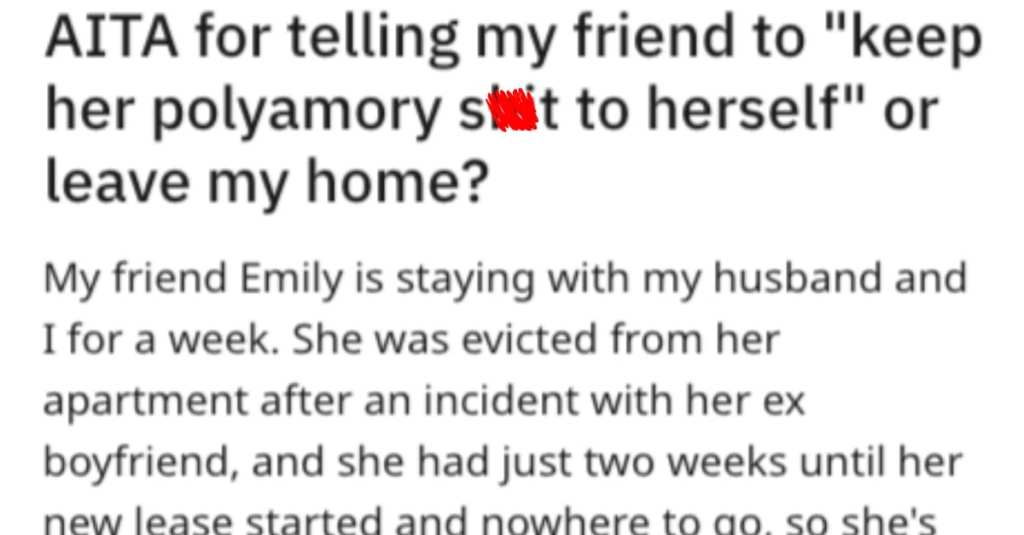 Many of us have let a friend or relative live with us before. Sometimes people fall on hard times, and it’s just the least you can do.

Usually, there are rules and expectations that come with moving into someone else’s home. It’s generally a good idea for guests to be polite, and to even go out of their way to be gracious.

However, it doesn’t always work out that way.

One guy recently shared that him and his husband let a down-on-her-luck friend move in with them temporarily. Things were okay until the woman, who is polyamorous, began judging the man’s monogamous relationship.

The beginning… this person sounds like a genuine mess. 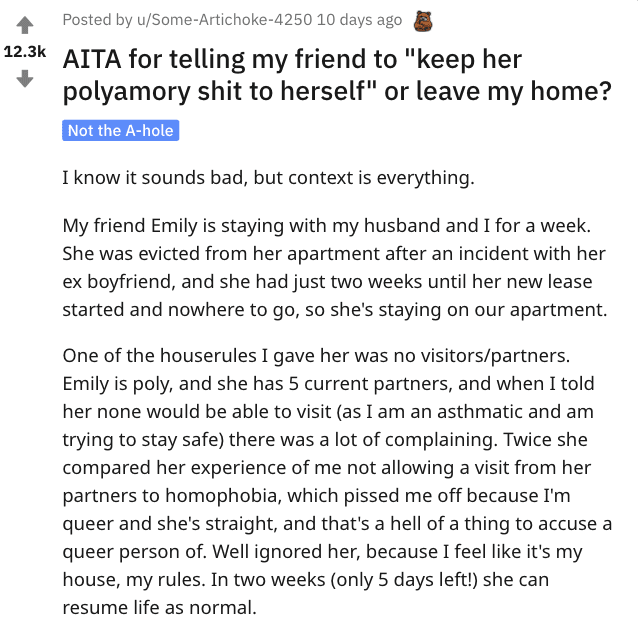 First off… 5 partners?!? There polyamorous and then there’s just keeping yourself too busy. Yikes!

But yeah, how bad could it be? After all, this person will obviously mind their manners, right? 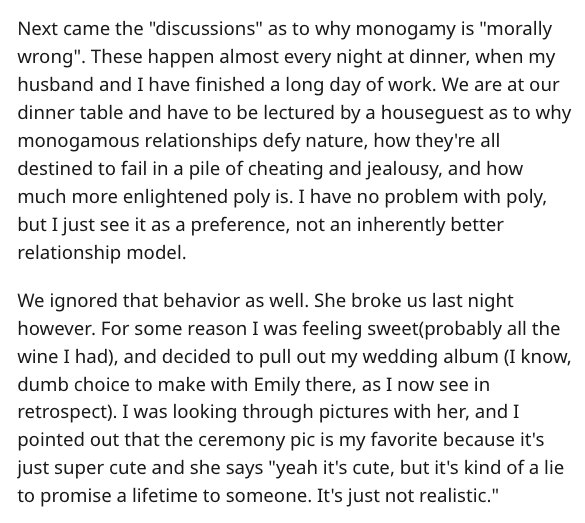 Okay, let’s stop for a second and reflect.

A person who has FIVE concurrent partners is going to tell a happily married couple that their relationship isn’t realistic. And let’s get something very clear… monogamy is THE preferred relationship type throughout the world. They exist. Everywhere. Across the world. Across cultures. Across religions. Across sexual preferences.

Yeah… how do you think this turned out? 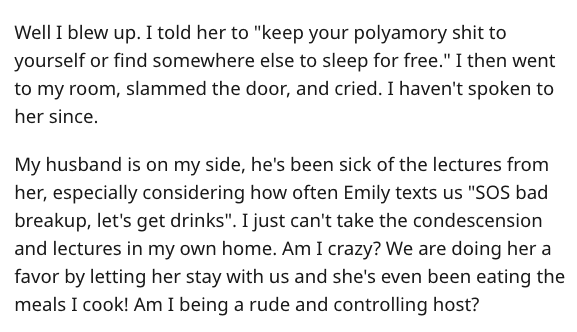 So, is the guy being rude?

I can answer that one: no. Not in the slightest.

No, not the ahole… 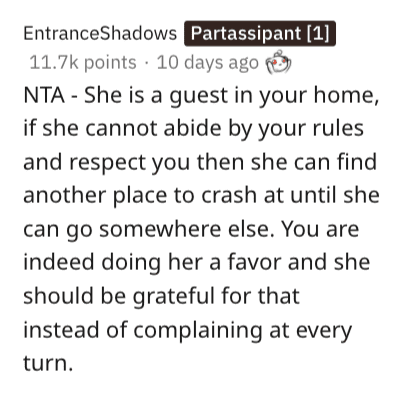 Not at all. It’s not like this guy is telling her about how she lives… 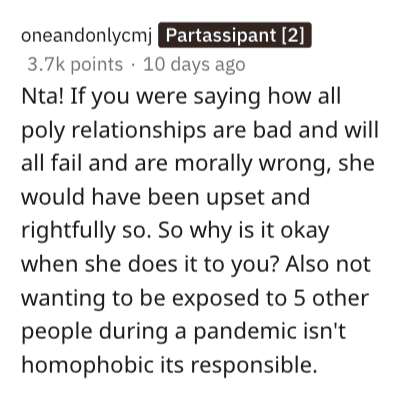 And one person points out something that’s kind of curious… why don’t any of her 5 partners have a place for her to stay? 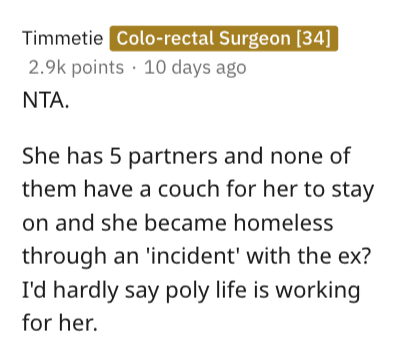 Some people would even kick her out… 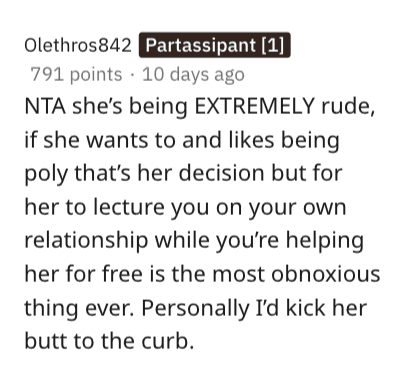 And maybe even rethink your friendship… 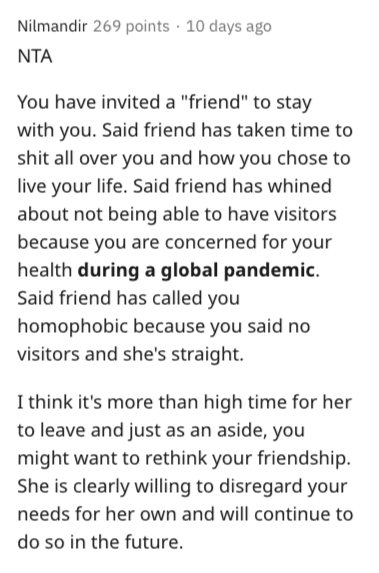 There is definitely so much to work through here!

Which part of the story completely surprised you? Let us know in the comments!