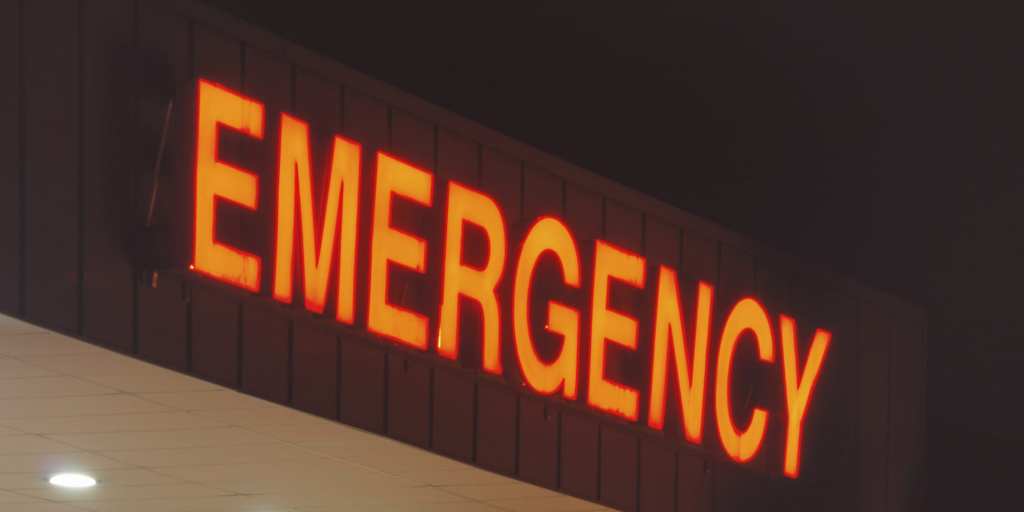 10 Secret Code Words And Phrases That Police, Doctors, And Emergency Responders Use

To most people, code words indicate a fun mystery. But for the police, doctors, and emergency responders, code words let them know what they’re about to deal with.

And some of the words below are so useful for the people who work in dangerous occupations that they’ve become widely known.

Pilots are trained to say this number if their craft has been hijacked.

Hospitals tend to have different code words, but code blue generally indicates a patient who has gone into cardiac arrest. 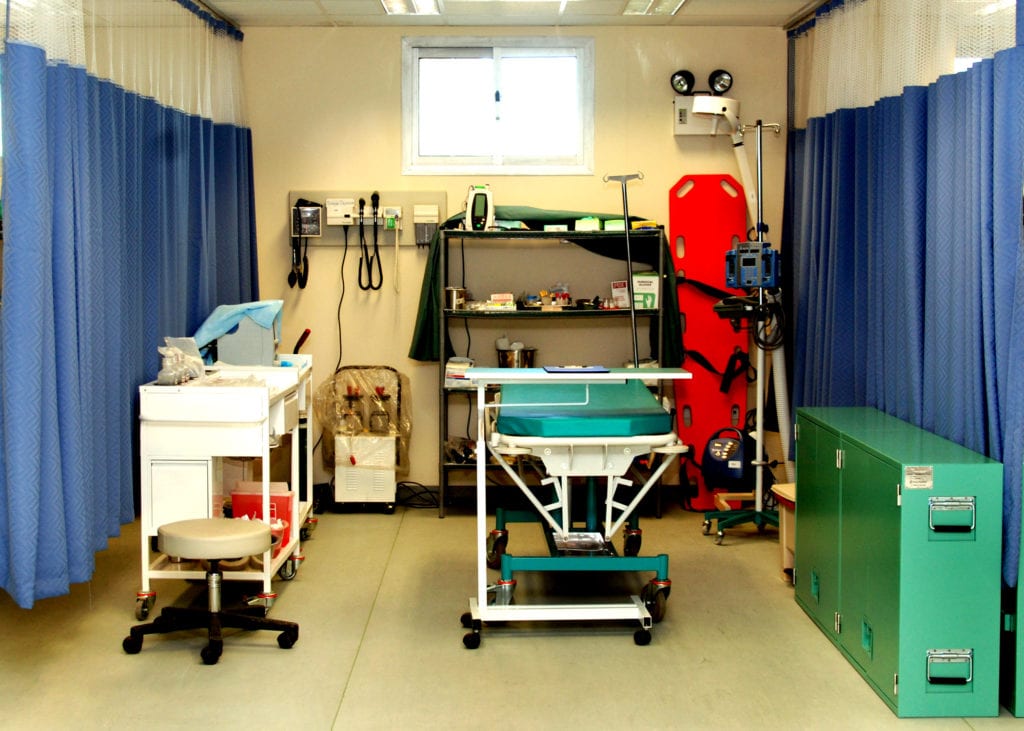 The military uses this code whenever a man has gone overboard.

If you hear this at an airport, it means a bomb threat exists or security has been breached.

Hospitals use code silver to denote a violent threat, hostage situation, or other incident requiring lockdown.

Ships use this code when two of them are about to crash into each other or when winds are high. 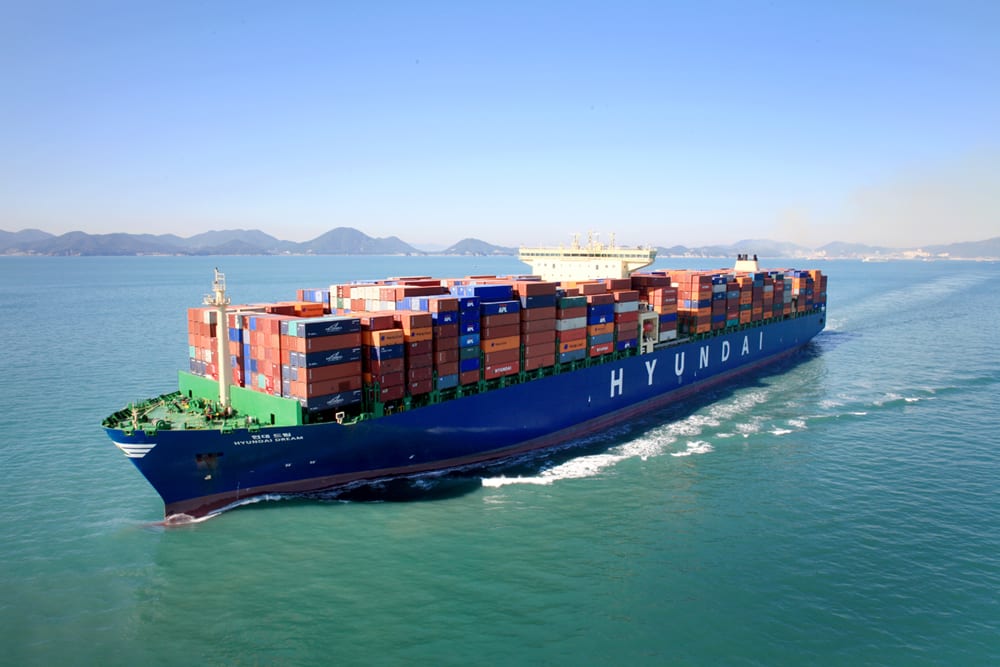 This is code for problems on a ship, airplane, or another mode of transport.

Thankfully, it doesn’t mean anything violent is happening.

London authorities use this code whenever there’s a bomb threat or possible fire in their underground or railroads. 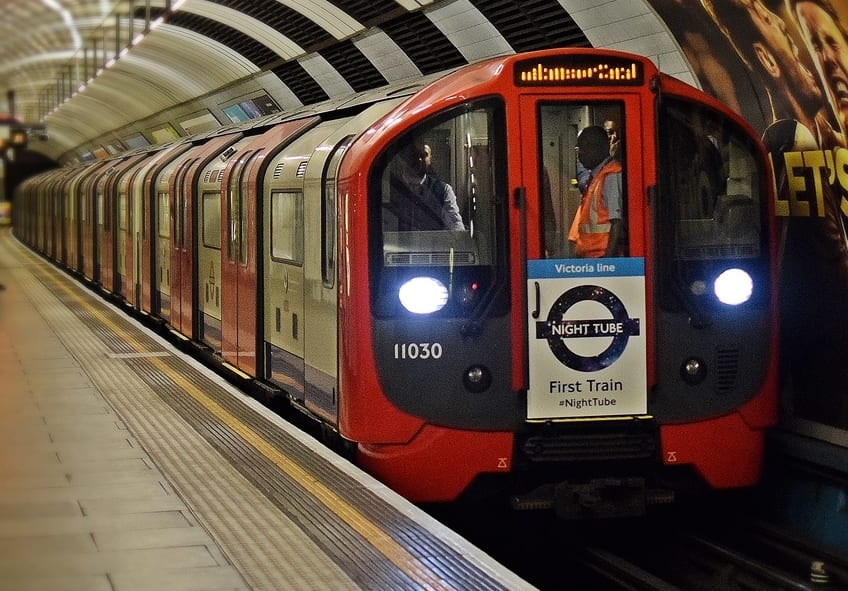 Police departments often use this code when there’s an emergency.

Hospitals use this if there’s a fire underway.

Hopefully, you’ll never be in a situation where you have to hear or use these codes yourself.

There are many other emergency codes besides these, but do you know any of them? If so, share them in the comments!