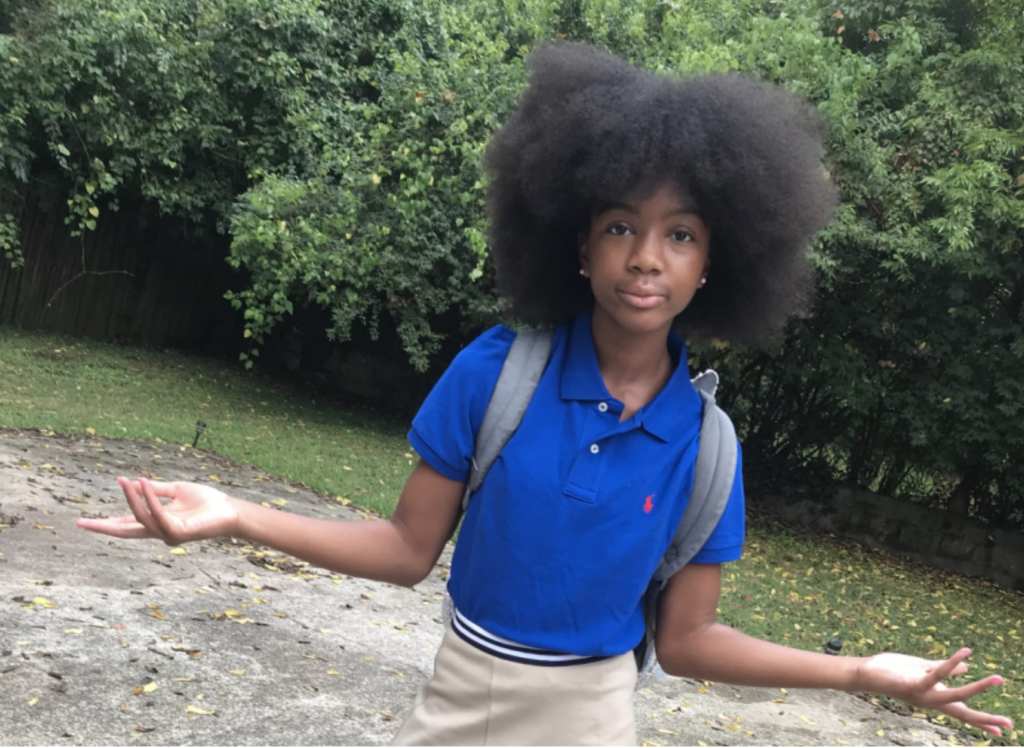 In Nashville, Tennessee, one ten year old girl is motivating others with her uplifting video showing off her “bigger and better” natural hair, one day after some classmates made fun of her.

Promise Sawyer is proud of her natural hair. But the day before she made her joyful video, some kids at her school mocked her for her “afro.”

The fifth-grader secretly filmed the video on her mother’s phone before school. When mom, Qui Daugherty, found it she posted the video to Facebook.

In the video, Sawyer relays what happened to her the day before. She had been ridiculed for her hairstyle, which she had worn in a natural style, and was left feeling “some type of way.”

Yet, that didn’t stop her from wearing her hair natural again. She wouldn’t let the mean kids bring her down.

“Don’t allow anyone to steal your joy. Don’t give them that much power.”

The video is close to getting two million views. Daugherty told Yahoo Lifestyle that Sawyer is a naturally positive person who hangs inspirational posters on her bedroom walls.

There’s affirmations everywhere. Not to mention that I also had kind of wrote her out some affirmations like a year or so ago that I wanted her to say every morning, and so that’s up there. 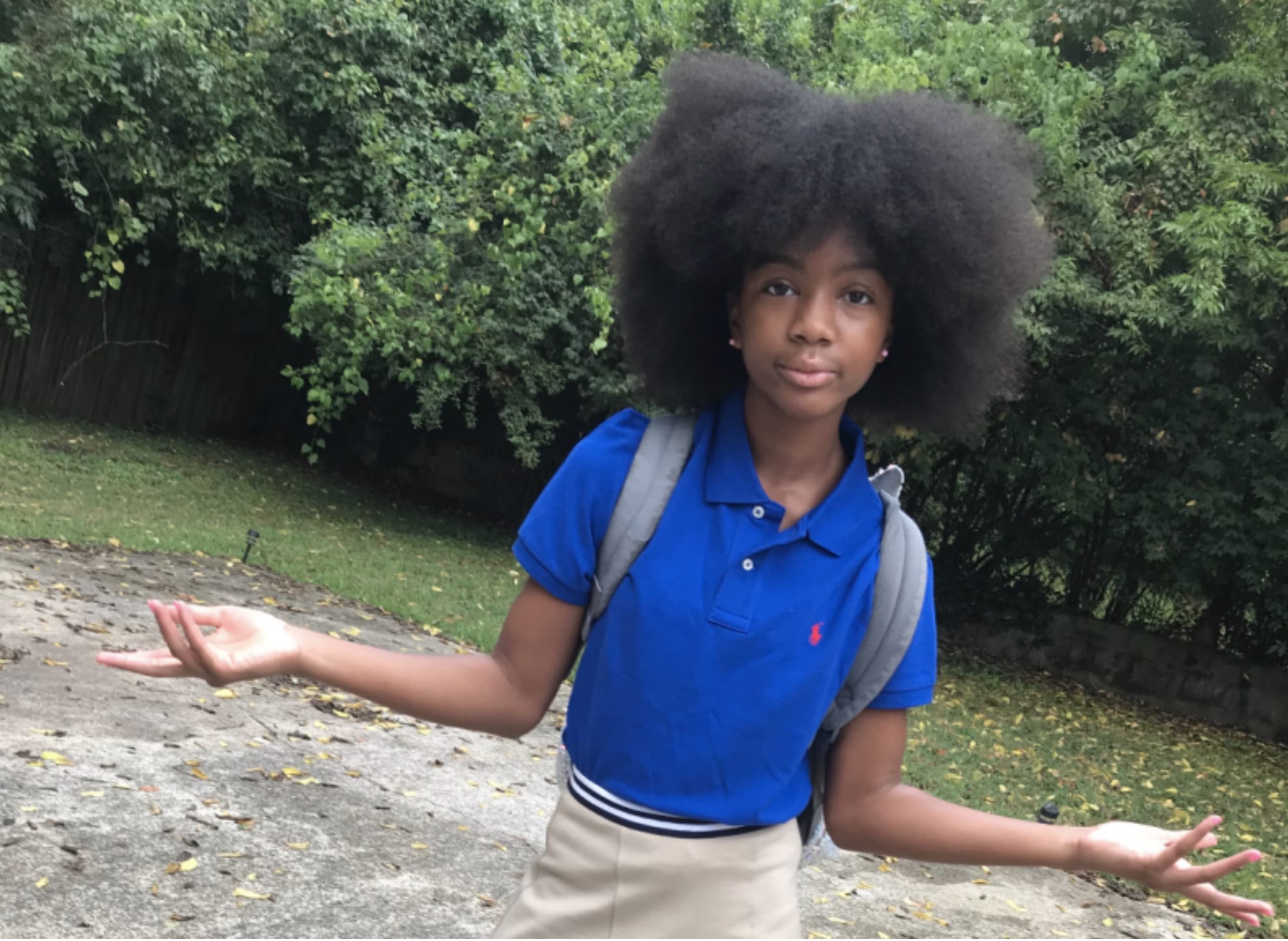 Daugherty has always taught Sawyer to respond to negativity with something positive—advice that came in handy after she started a new middle school a few weeks ago.

The almost 9,000 comments were in awe of her beautiful attitude and hair. People also noted that Daugherty was raising her to be strong and confident.

Daugherty said she has received many messages from people who were touched by Sawyer’s words.

“It’s made a huge impact behind the scenes that has blessed me personally.”

As for young Sawyer, she has not yet fully understood the positive and far-reaching effect of her video. But, she does like seeing all the views it got.