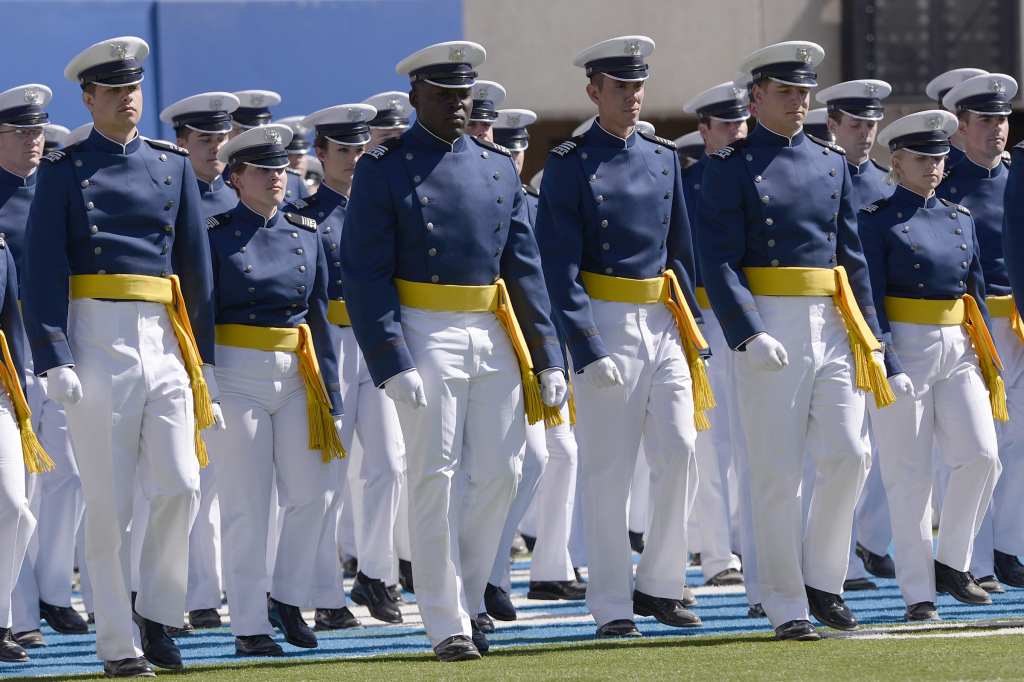 This year, there were 989 graduates at U.S. Air Force Academy. Joseph Kloc was proud to be one of them. 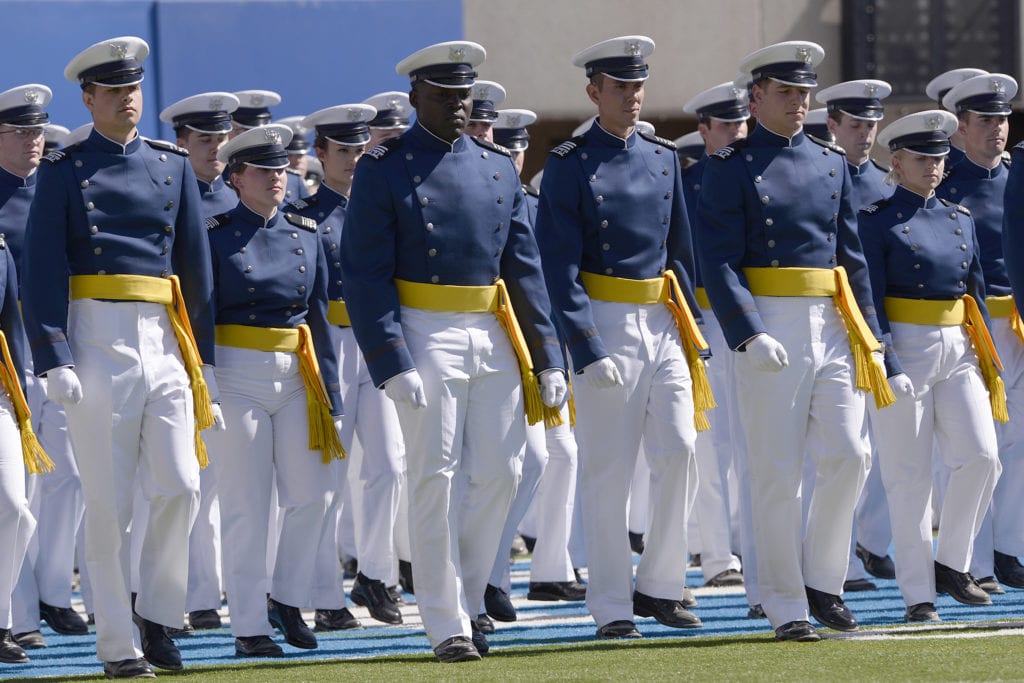 For Kloc, this week was particularly special because of one of his guests. His 101-year-old grandfather, Walter Kloc, a veteran of WWII, made the trip from Amherst, New York, to commission him.

William Kloc, Joseph’s father told WGRZ, “He’s fulfilling his dream and he was so excited that his grandfather, a World War II Air Force bombardier pilot, could come and commission him.”

This amazing moment was photographed by the Air Force Academy.

“This is what it’s all about,” the academy posted. “Walter received a standing ovation, and everyone in the room was gifted with a memory they’ll never forget.”

Walter is from Michigan and was an employed at General Motors after the war ended. His mission of seeing his grandson as he starts his commission was to, “Congratulate him on his great work and what he’s done and wish him a good future.”

Joseph also posted on Facebook calling the ceremony, “one of the best days of his life.”

Congratulations, Kloc family, and best wishes to Joseph during his service.