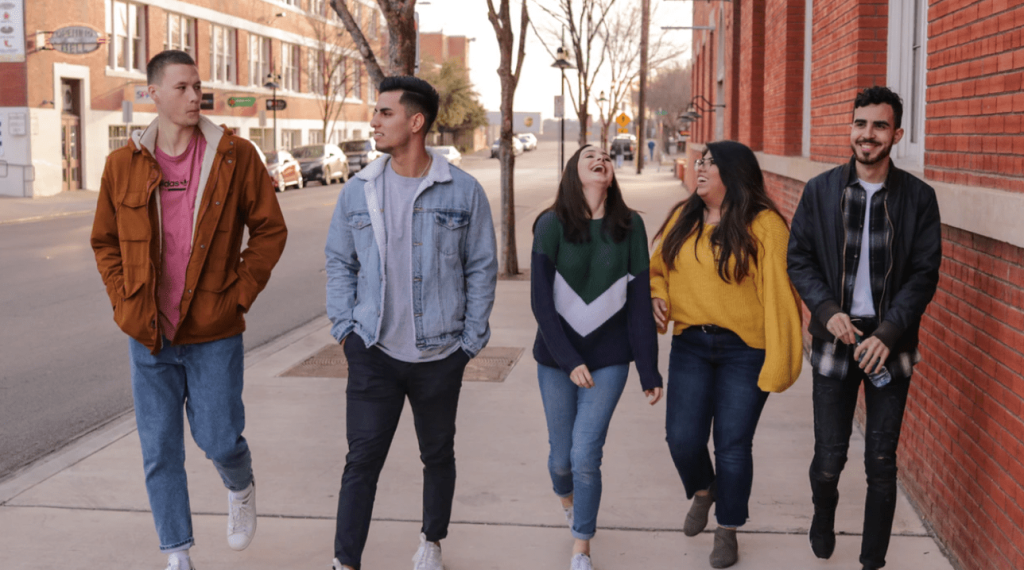 What you’re about to see might just change your perception of how the mind of a teenager works.

Yes, I realize that, if you’re older, you were once a teenager yourself…

But as we age we tend to think that the generations that come after us just aren’t that bright or funny.

And it’s not true!

Kids will be kids and teenagers will always be funny in my book! There’s just something about their brains that makes them see the world differently and I think it’s great!

Enjoy these funny tweets from teens and have a few laughs!

i’m just trying to look at my phone bill and Jessica thinks i’m gassing her up pic.twitter.com/bDZu9or6Ph

And she might start showing YOU up on campus.

My mom dropped me off today for College freshman orientation and she sends me this… #TXST21 pic.twitter.com/etJhflZrE0

That’s it. Nothing else.

My dad bought a snorkel for the sole purpose of taking naps in the pool pic.twitter.com/OhVJNVbfvS

I could see how this would be kind of annoying.

Time to go have a long talk with your teacher.

And, frankly, so is mine…

Im in class and i just realized at one point in our lives, our parents put us down and never picked us up again….. pic.twitter.com/AQ00qTILU8

This is a major problem with parents, isn’t it?

9. A lot happened in those years…

What’ll your next look be?

Today in calculus a kid in my class spent the whole period plotting points on his calculator to draw my teacher???? pic.twitter.com/1WCcBWFnFT

michael cera is trending so i’d like to make it publicly known that i am his doppelgänger pic.twitter.com/d7U0bza7ca

when you realize the statue of mona lisa looks like keith urban ? pic.twitter.com/Fh1iDxBvBf

Those little whipper-snappers sure are funny!

Now we want to keep the laughs a’ rollin’!

In the comments, tell us about the funniest things you’ve seen young people do and say lately.

Let’s give these funny kids the credit they deserve!