There seems to be a lot of people online these days who consider every single opinion equal, or consider their (mostly uninformed) opinions to be fact, and there’s nothing quite like watching someone shut them down completely.

At least, not if you ask me.

I’ve stopped getting involved in this stuff myself, for blood pressure reasons, but I still love bearing witness to the smack-down – and these 11 people definitely had it coming.

Maybe she watched that Will Smith movie just too many times.

There’s no "i" in happiness from confidentlyincorrect

Hercules doesn’t know what the word boycott means from confidentlyincorrect

3. I hope the waitress wasn’t confused.

Like that first commenter was when he really thought he was coming for them.

Technically. No matter what you say. 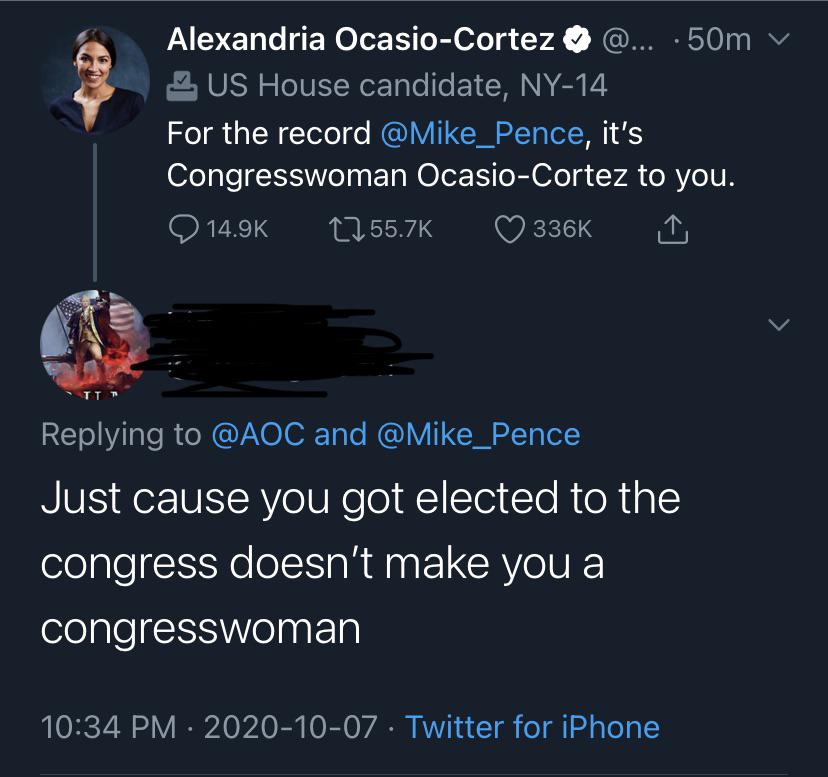 6. When you call yourself out for being gross.

The face I am making right now.

7. I’m pretty sure he just made that up.

You can’t just do that, Sir.

How dumb can you get from confidentlyincorrect

And thank goodness, in most cases.

kamala was second from confidentlyincorrect

Who’s gonna tell her? from confidentlyincorrect

My jaw just literally dropped so hard I couldn’t even snort.

Yea, no they haven’t from confidentlyincorrect

11. We actually have an answer for that.

Soooo maybe read the Constitution. I know there are big words, though.

Whew, those are some burns, y’all. I hope they have some aloe.

Do you get involved with correcting people online or just let it go? Tell us which and why in the comments!