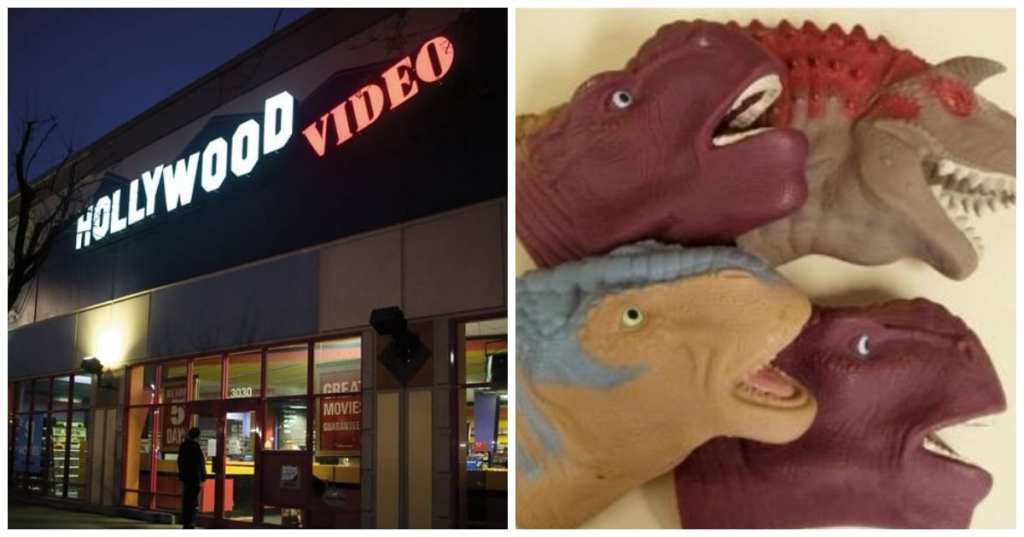 12 Photos to Rocket Your Brain into the Past

The point is, I do a lot of reflecting, and I quite enjoy it. Especially during the downtime, when it just feels like there’s not much going on. You can always cast your mind back to some time when there WERE things happening, and enjoy that for a while.

So come with me, won’t you? Let’s look at yesterday.

The Target to the Walmart that was Blockbuster. 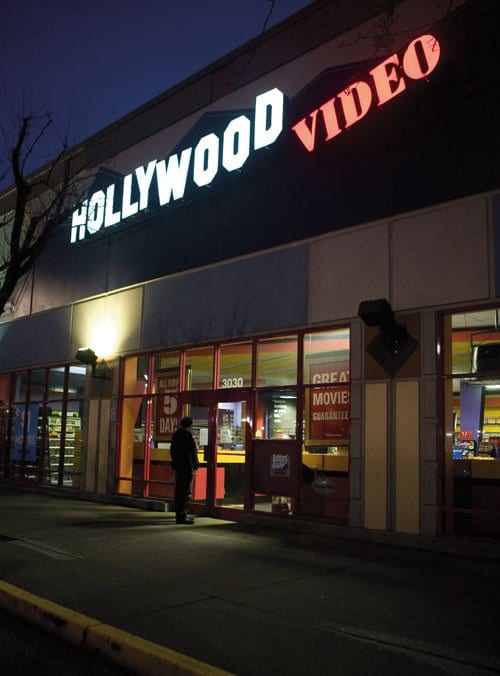 It sucked, it was compatible with like two games, and it cost the modern equivalent of about 100 bucks.
They sold a ton of ’em. 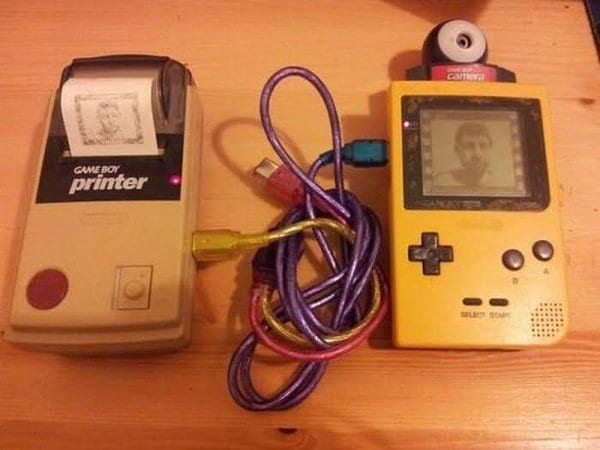 You can just smell the cigarette smoke radiating off of this. 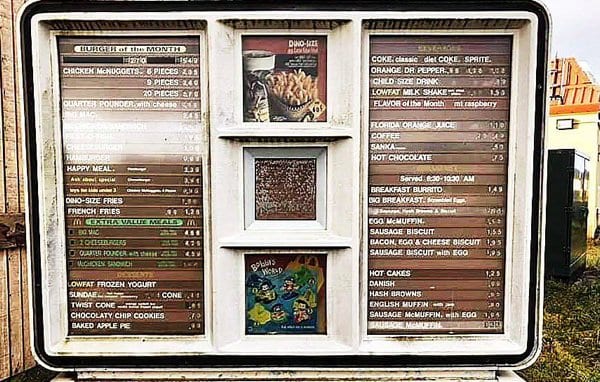 So many fortunes were probably tossed without a look.

There were a lot of these type of sweepstakes back in the day.
You get X number of minutes to go grab as much as you can in a store.
Every kid’s dream. 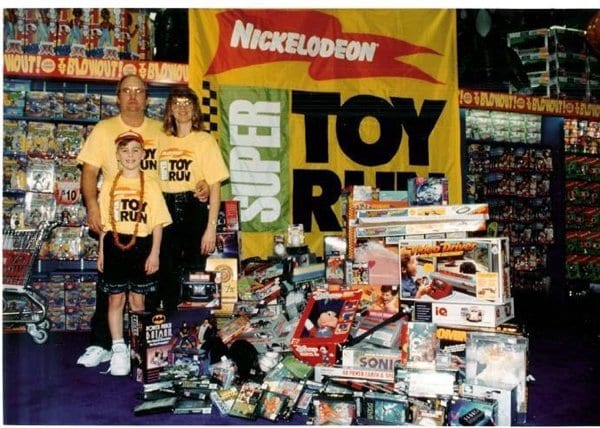 Where did they come from? Who knows.
But you had some. 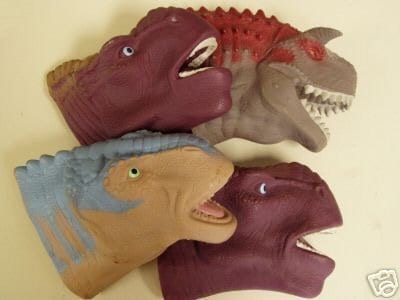 If it was neon and slightly gross, you had the attention of 90’s children. 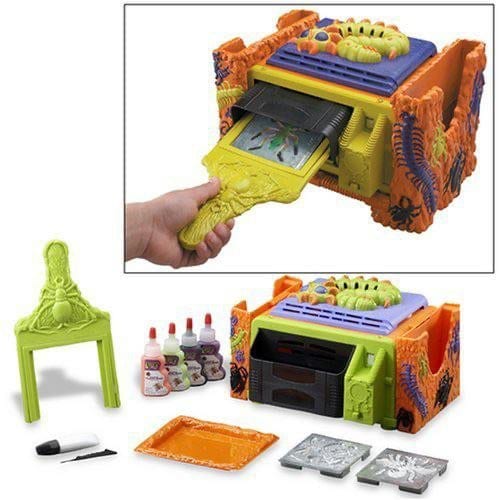 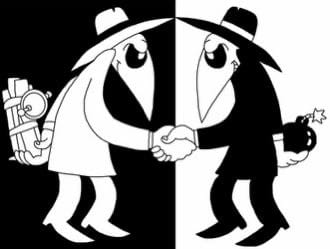 I know, they still exist, but the CD era was the last time that buying physical copies of music was a necessity rather than a novelty. 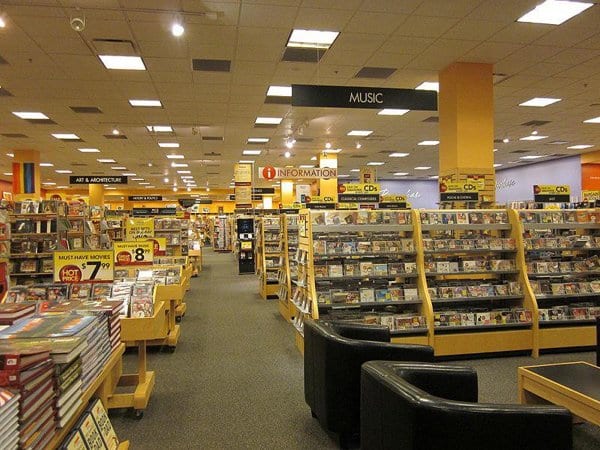 Those little pieces would end up absolutely everywhere. 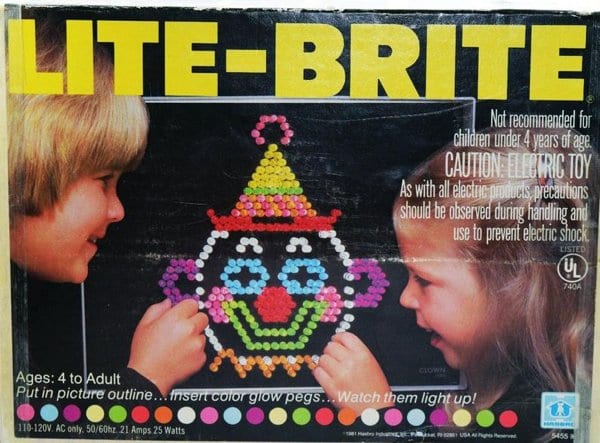 Do the kids of today still enjoy his delicacy? 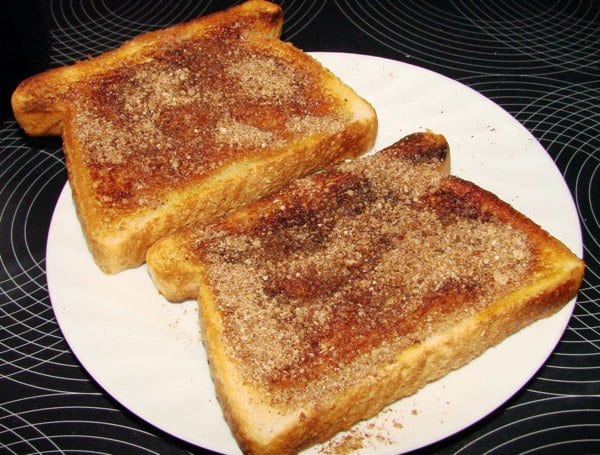 The original 2 spoopy 4 me. 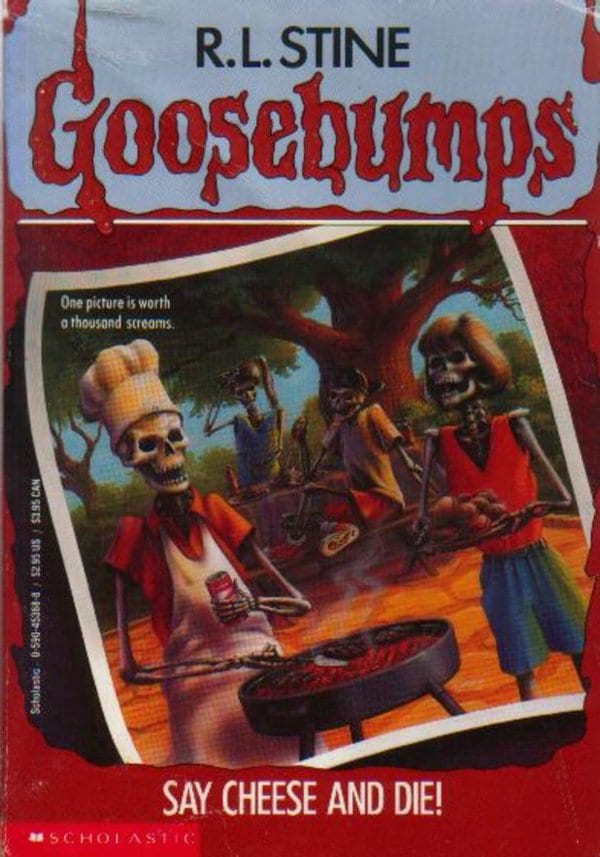 Man. Remember when we were remembering stuff just now?

What are you most nostalgic for?