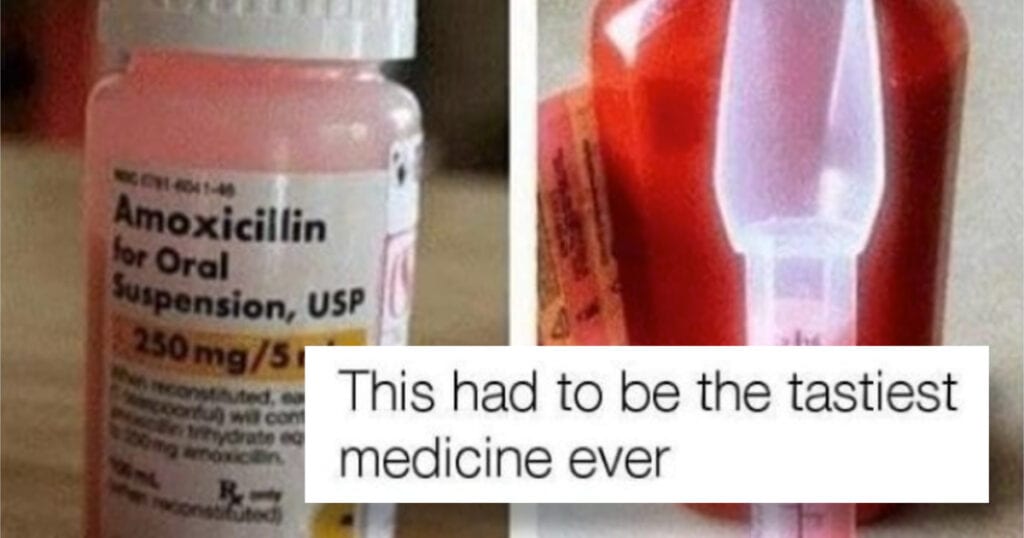 Man. Remember before? Remember all the times that weren’t now?

If you’re having trouble recalling what I’m talking about, it was the vast majority of the times you’ve experienced. All the stuff that isn’t, but once was. That you were here for.

Or maybe you weren’t even here for some of it. Maybe you’ve just seen so much of it that you sort of feel like you were around, or you would have liked to have been. Maybe you have yet to experience it because you’re some sort of freaky Benjamin Button-esque reverse time voyager and in a few years you’ll be watching Malcolm in the Middle.

I don’t know your life. What I do know is these hot memes.

This was an era where aesthetics took priority over practicality pretty much every time. 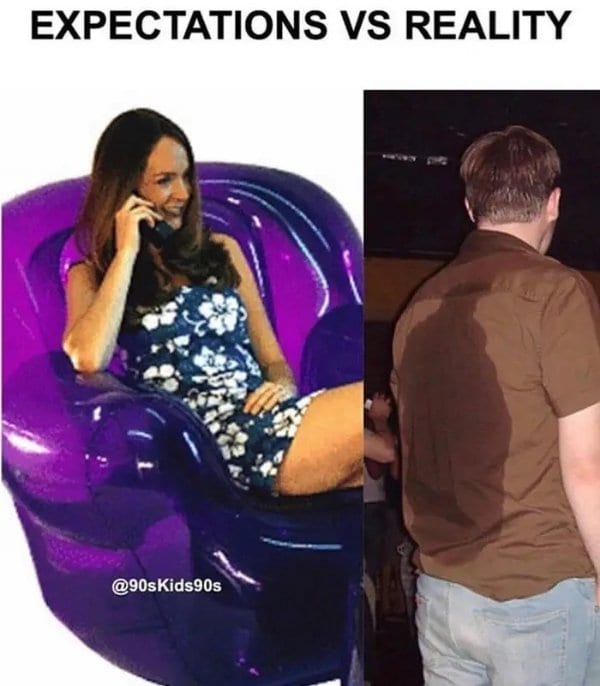 9. Have you had your break today?

Those Gamecube stations were the ultimate tease, though. You either never had time to play them or they weren’t working right. 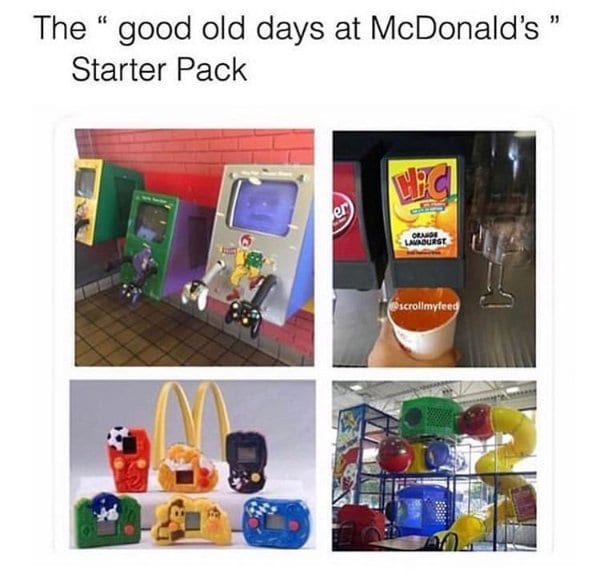 Something you have to understand about the 90’s is that everything was screaming at you all the time and there was nothing you could do about it. 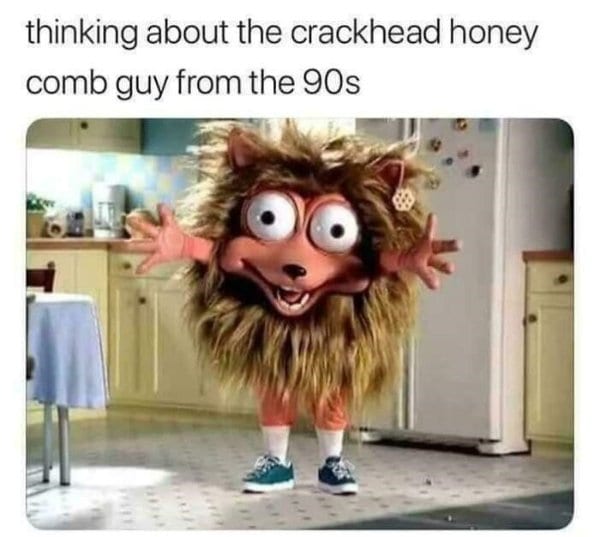 I toyed with the idea briefly that I might, in fact, be a water bender. 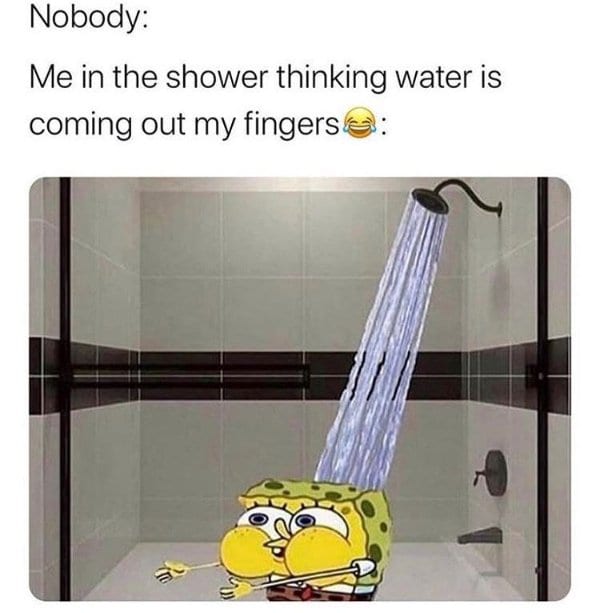 Believe it or not, there was once a time when you had to speak to a human being to put in a food order. 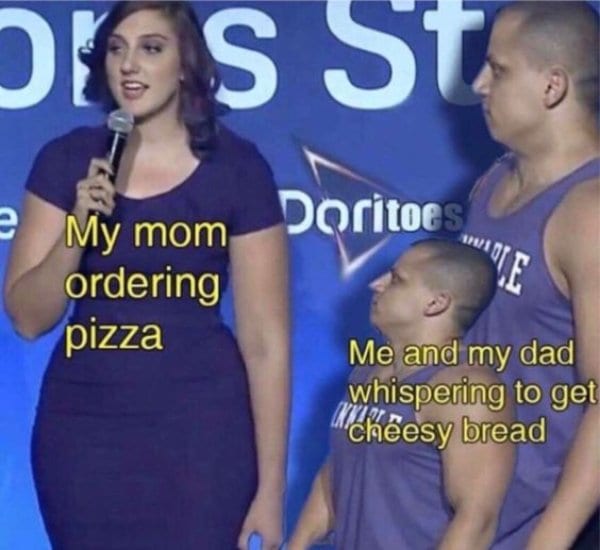 Everything had to be as bright and saturated as possible. It was the law. 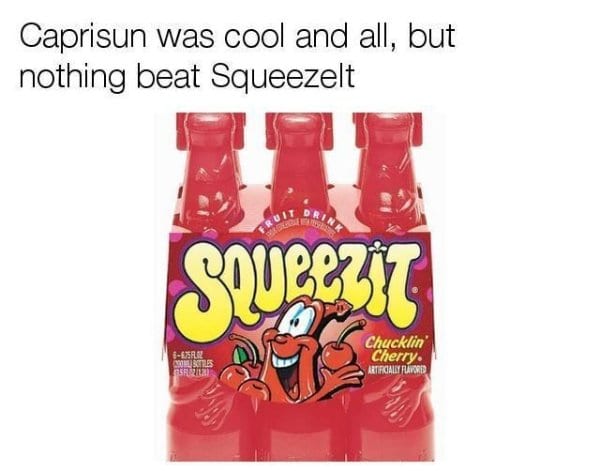 So alluring yet so intimidating. 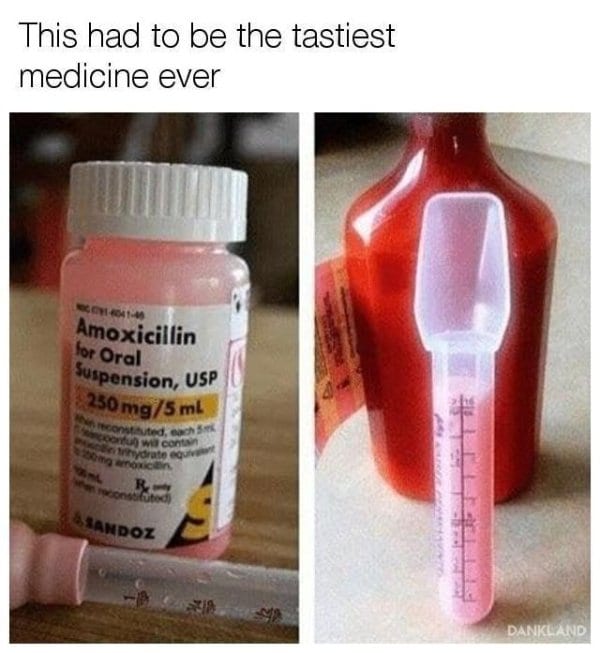 Burger King was kidding themselves if they thought anybody remembered these character names. 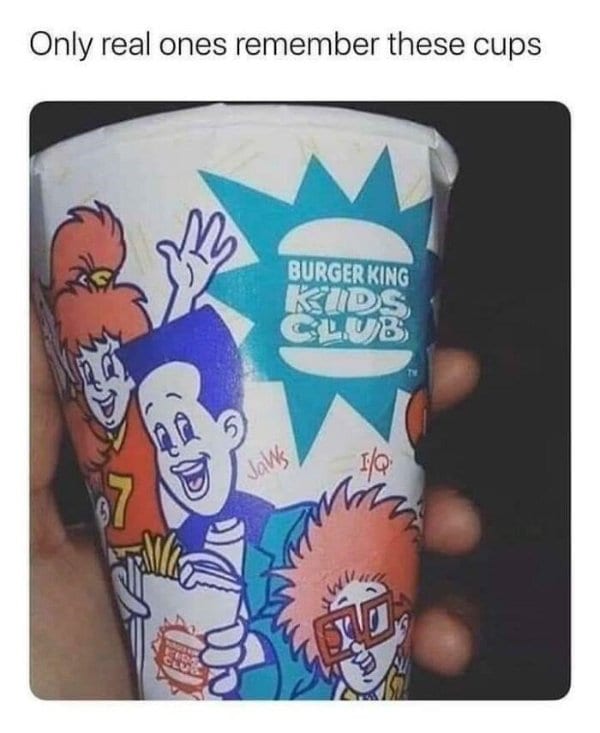 The explicit tags on those CDs were so helpful – it let you know exactly which albums were cool. 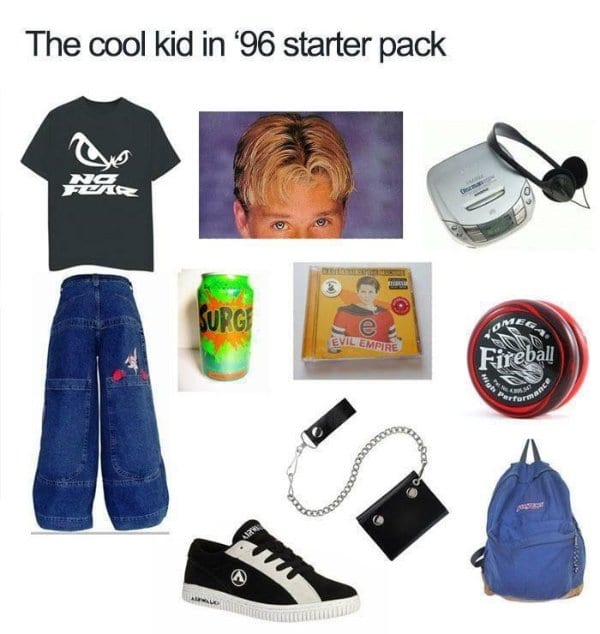 You wouldn’t steal a comic. 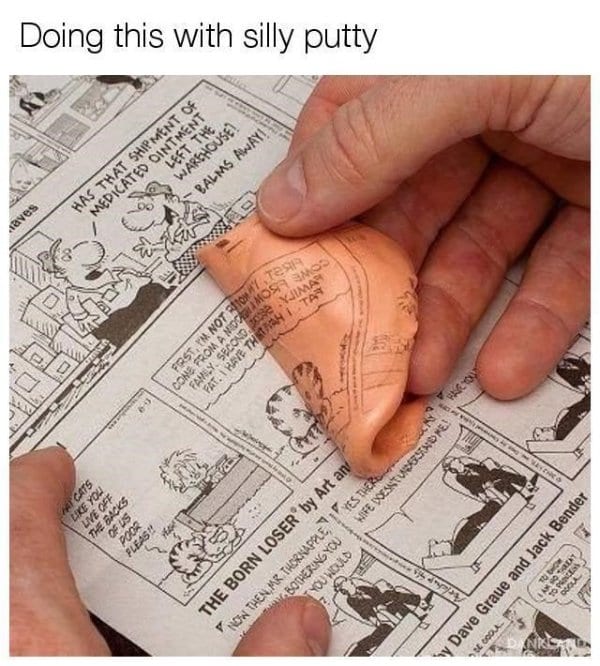 Welp, I’m full. How about you?

What are you most nostalgic for right now?