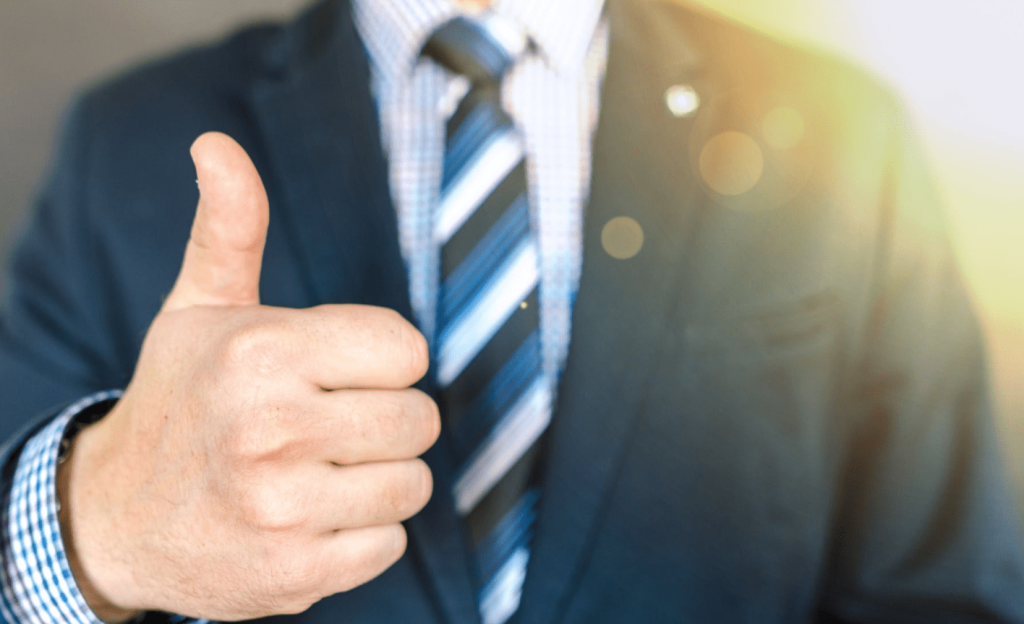 12 Punny Jokes That Would Make Every Dad out There Proud

The “Dad Joke” is an art form and the punny Dad Joke is a real treasure that a lot of folks can’t seem to get enough of.

When you combine the corniest jokes with hilarious puns, you get some real winners on your hands, baby!

Oh, you don’t believe me?

But the manager did not… 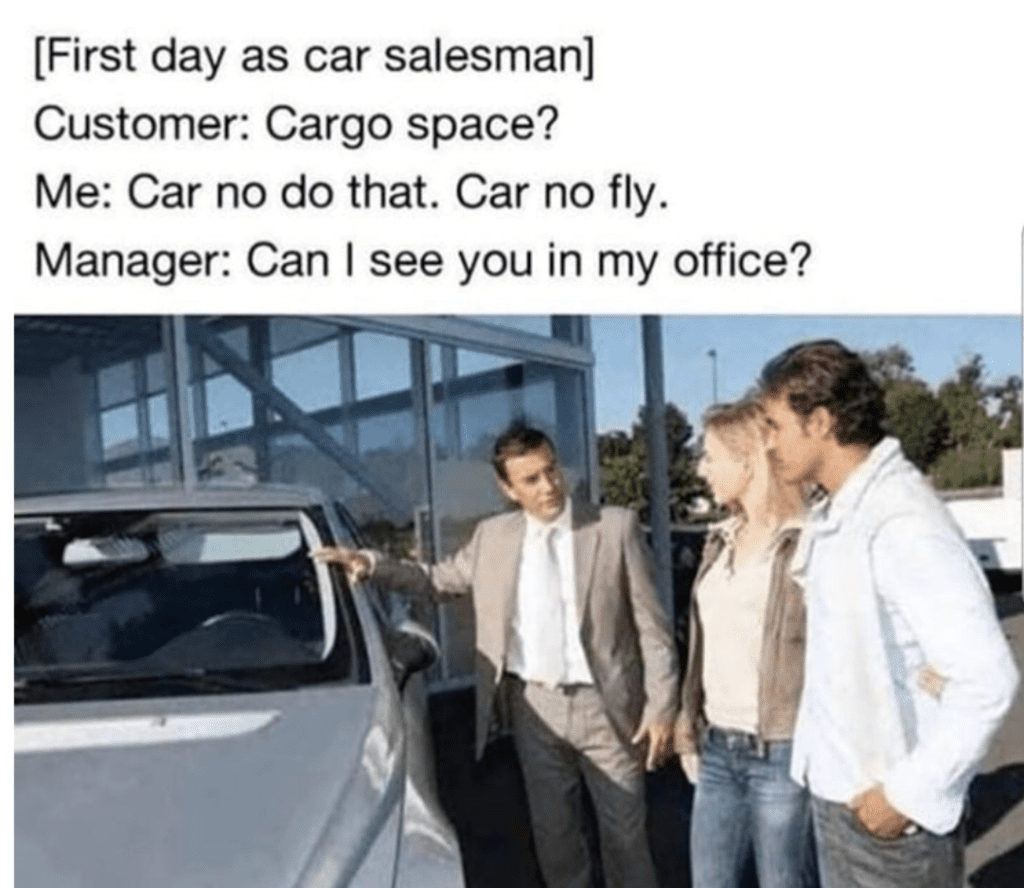 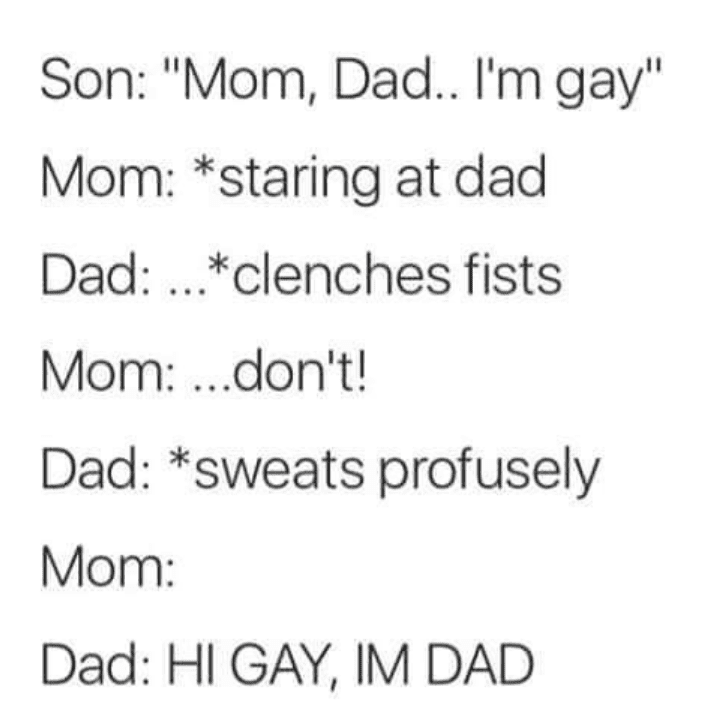 There’s no doubt a Dad out there came up with this gem. 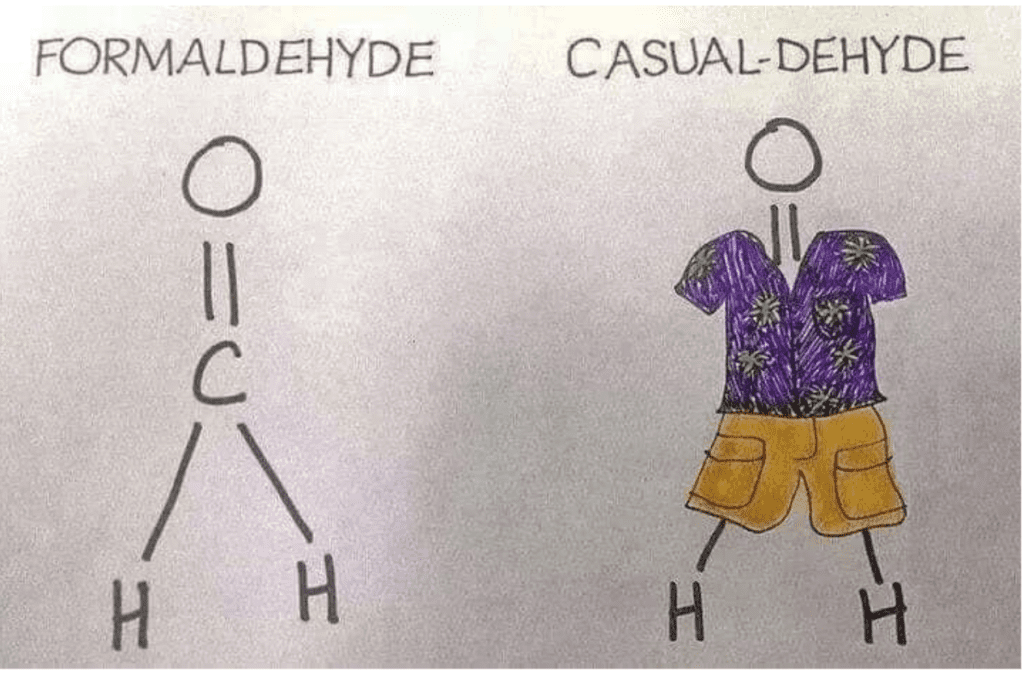 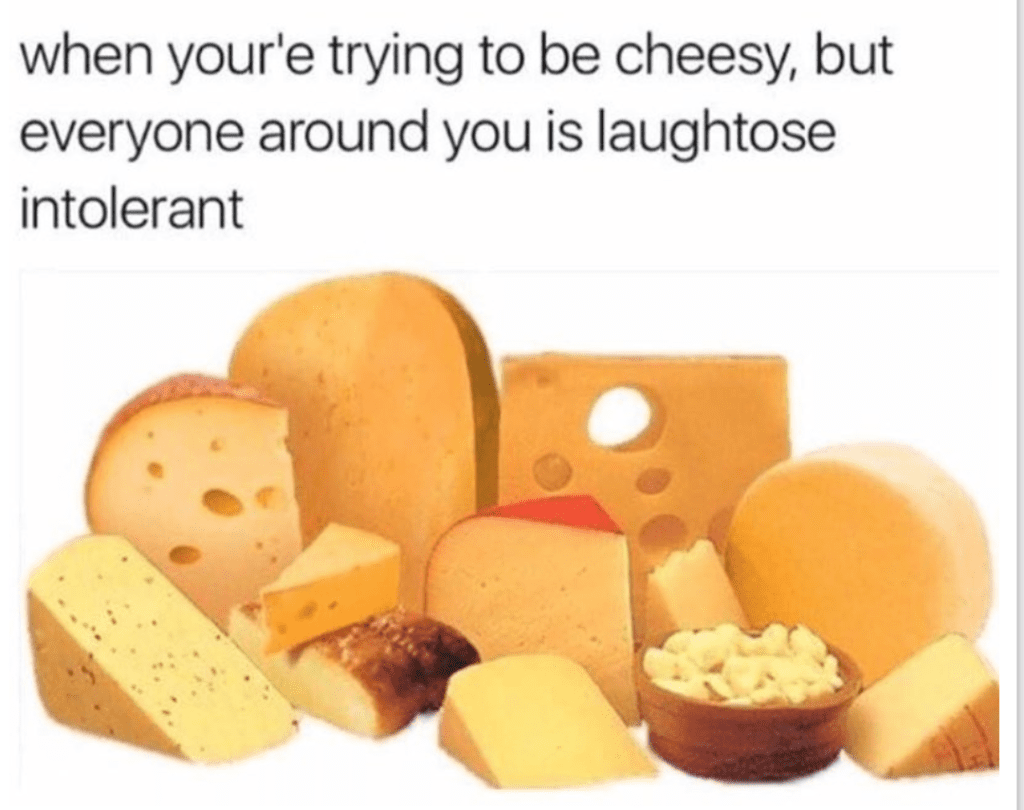 Let me tell you a story…

6. I can just picture some Dad out there saying this in the car.

And the kids rolling their eyes in the back seat. 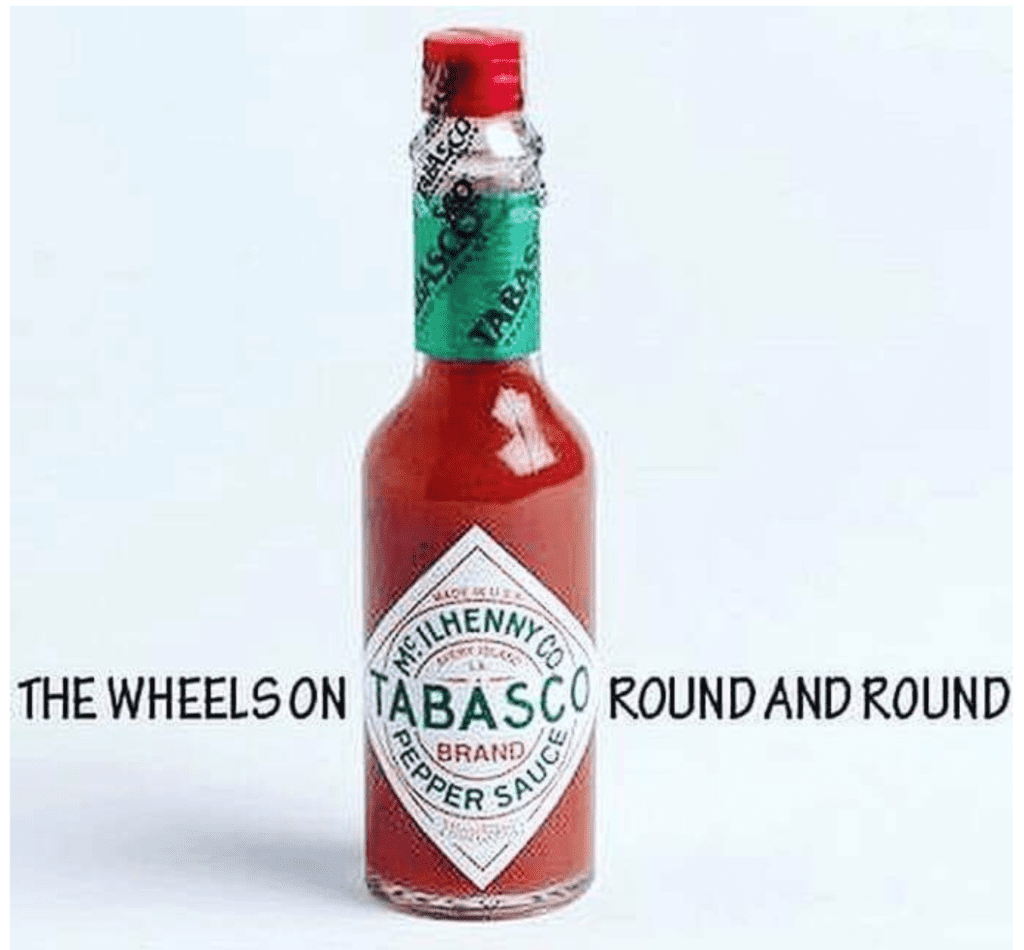 Jon Bon Jovi would be proud. 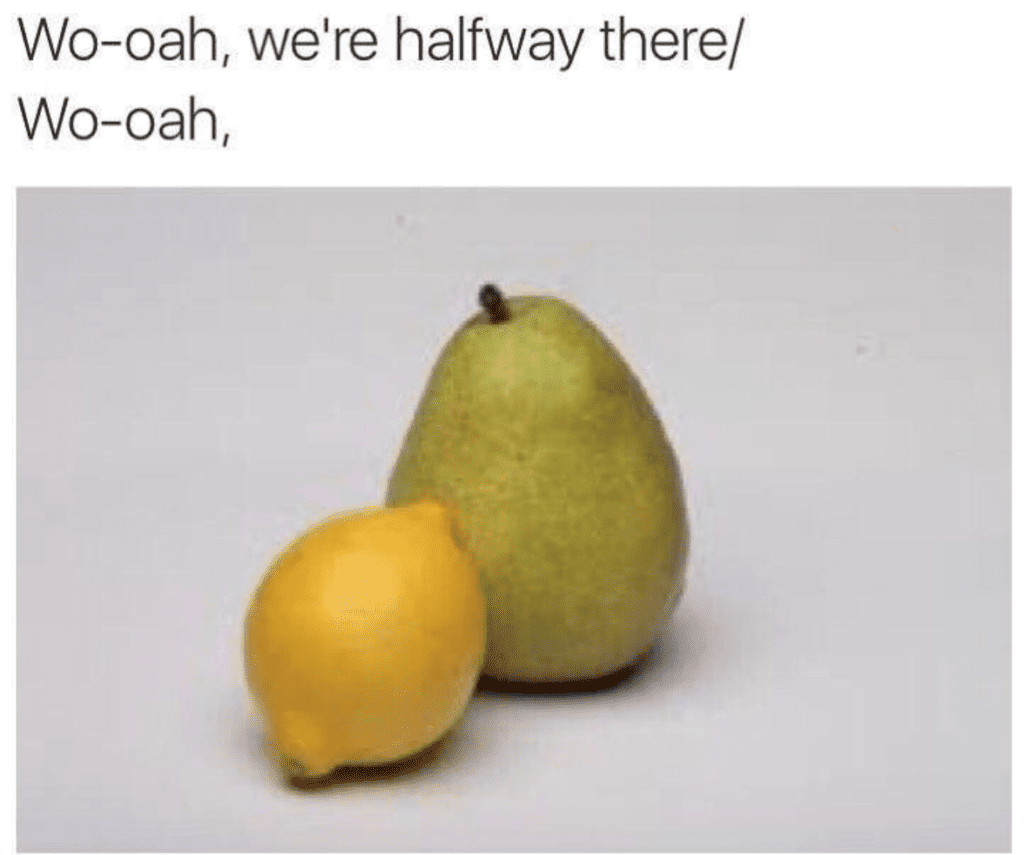 8. A huge missed opportunity for a joke.

Just don’t let him down next time, okay? 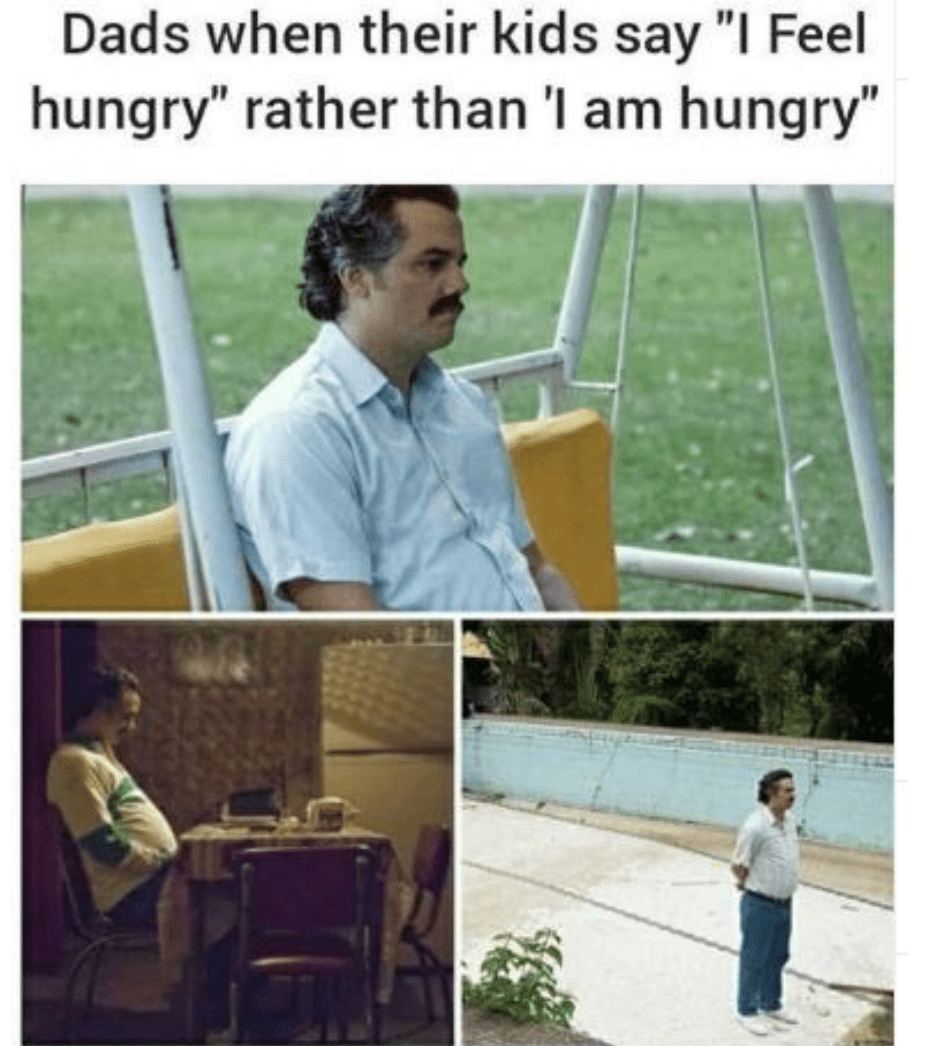 This one will get stuck in your head. 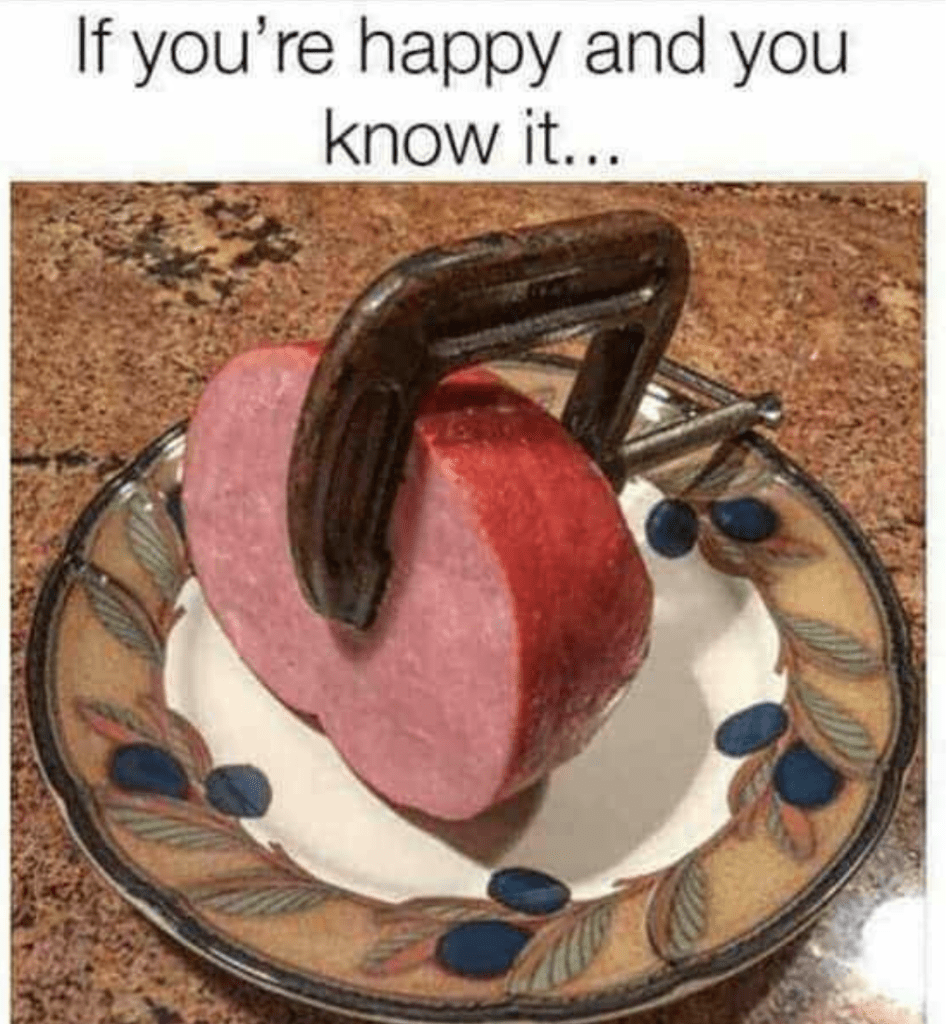 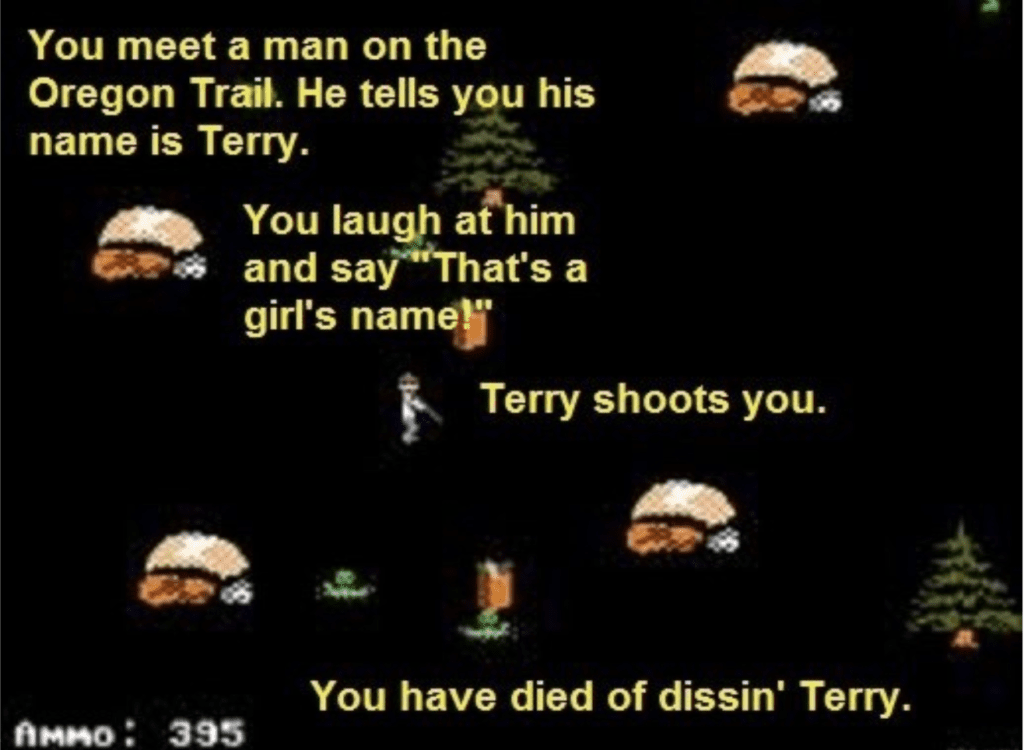 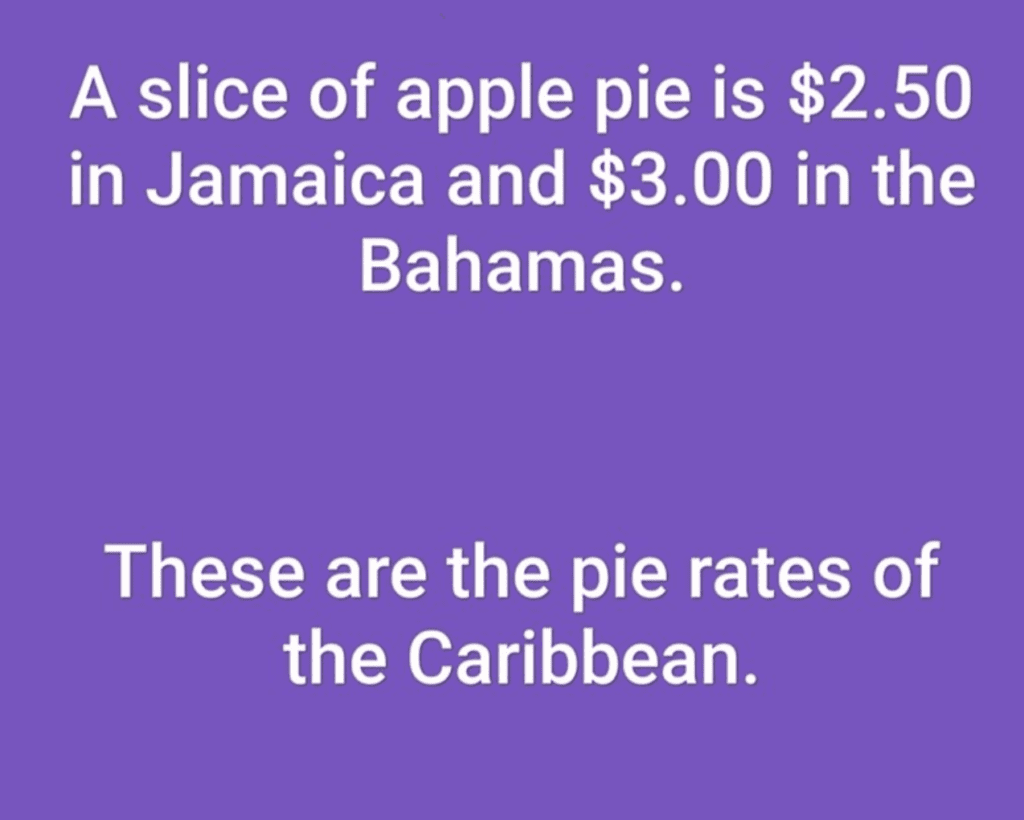 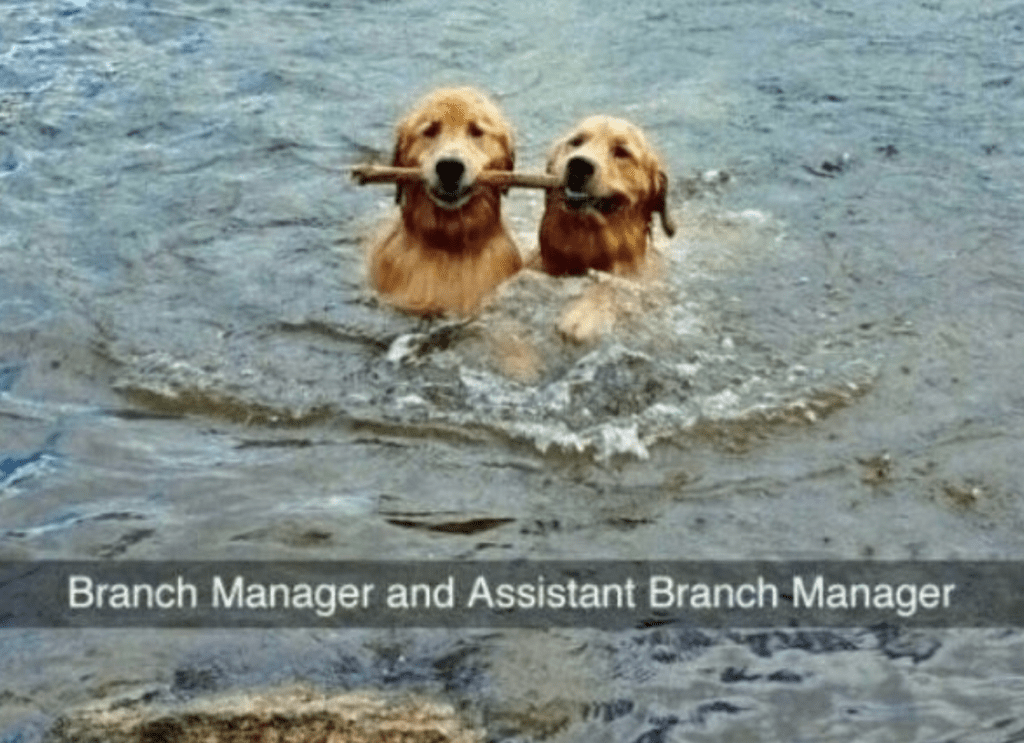 I think it’s safe to say all the dads out there love these jokes, right?

Oh, sorry about the language, Dads…

Do you have any great Dad jokes?