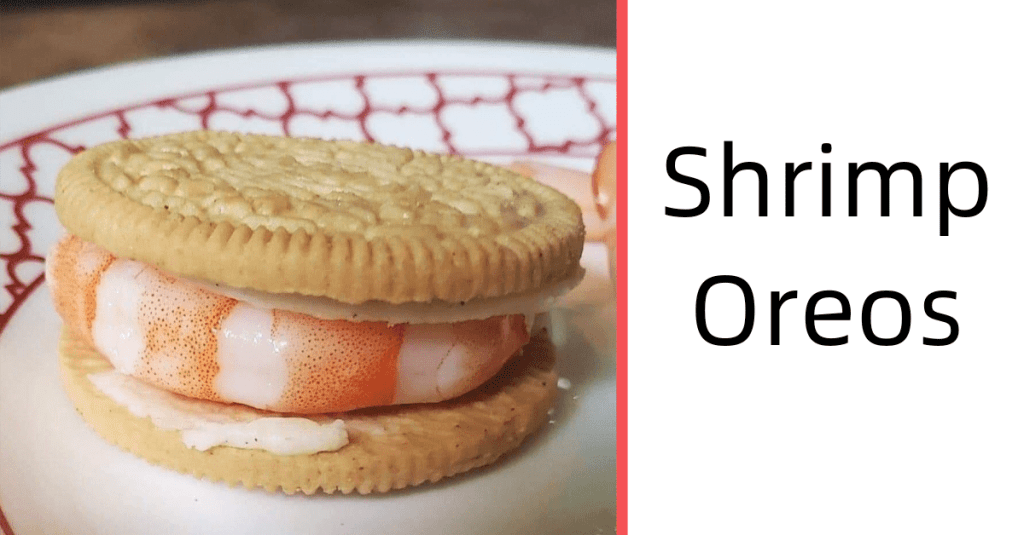 When I think about food, I really don’t think of it being scary.

That said, I also never considered purposely making monstrosities out of perfectly edible food, either…but these people did.

I’d like to put a warning here for everyone who is about to continue scrolling – because these 13 pictures might actually make you lose your appetite.

These are not good ideas, people.

But honestly I would have just eaten the egg and cheese with a fork.

When you realize, too late, there’s no bread for your egg sandwich. Lucky yesterday’s ice cream sundae remnants were here to pick up the slack. from StupidFood

But I surely do not want to eat it.

I am kind of surprised no one tried it, though. Just out of curiosity.

Just found this sub. A few years ago my job had a potluck and someone left this. Pretzel sticks w/Nutella in flour tortillas on a bed of lettuce and strawberries. Nobody ate it and we never found out who left it. from StupidFood

6. Is that chocolate on the outside?

7. I honestly just threw up in my mouth.

Who would think this would be a good idea?!

8. Nobody loves ketchup (or mayo) that much.

Not even my toddlers.

It is definitely your friend.

10. I think that could have used a bit more time on the griddle.

That cannot be a real thing.

Shrimp and Eggs! from StupidFood

Honestly, just pile on the calories.

I ordered a hot dog and checked ‘Extra Patty’ expecting a second dog. Instead… I present the Hot Durger: from StupidFood

I don’t think anyone approves this.

On the bright side, if I can’t eat for a few hours maybe I’ll lose a couple of pounds today. You never know.

What’s the most horrifying food that’s ever been sat in front of you? Tell us about it in the comments!