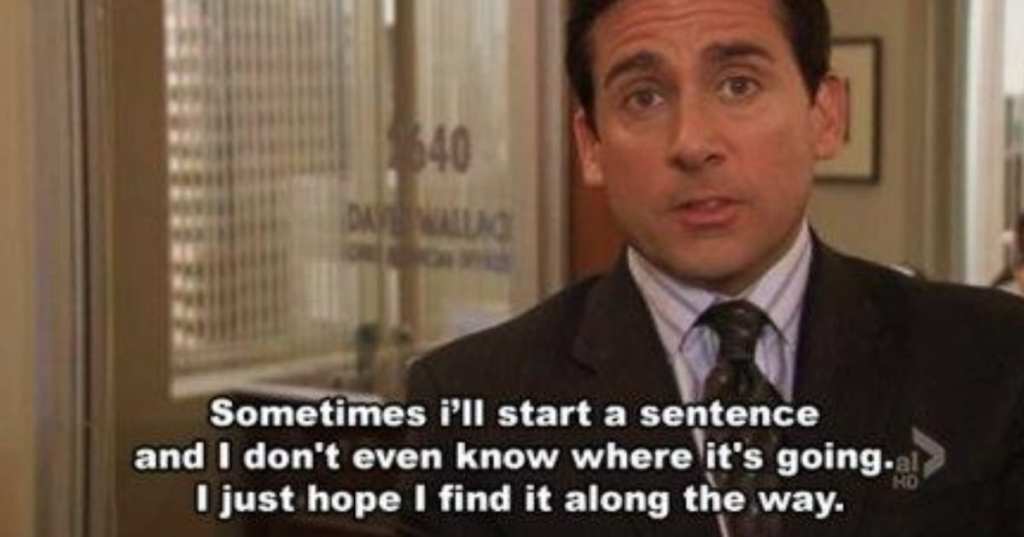 Though he left the show before it had finished its run in order to work on other projects, Steve Carell appeared in a total of 138 episodes of The Office as the horribly lovable boss Michael Scott.

A man in search of his destiny and yet not really moving at all, Michael was full of would-be witticisms that the writers expertly crafted to land somewhere between sincerity and total, cringeworthy nonsense.

Here are just a few of those lines.

13. Carrying out your sentence

I’m doing the same thing with this one right now – popsicles. 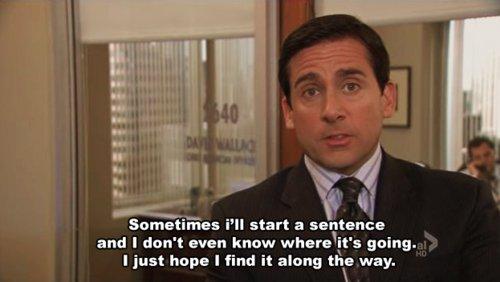 Maybe the saddest joke in the entire series? 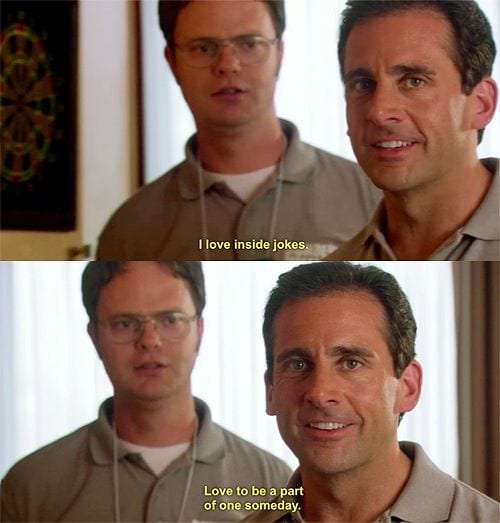 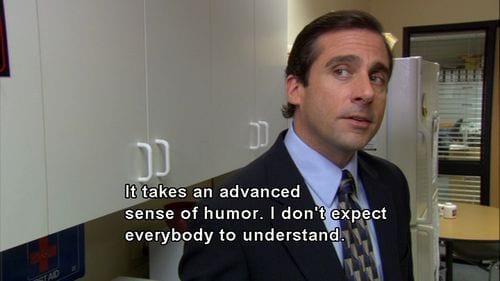 I’m not superstitious but that doesn’t mean I won’t freak the heck out in an old creepy house. 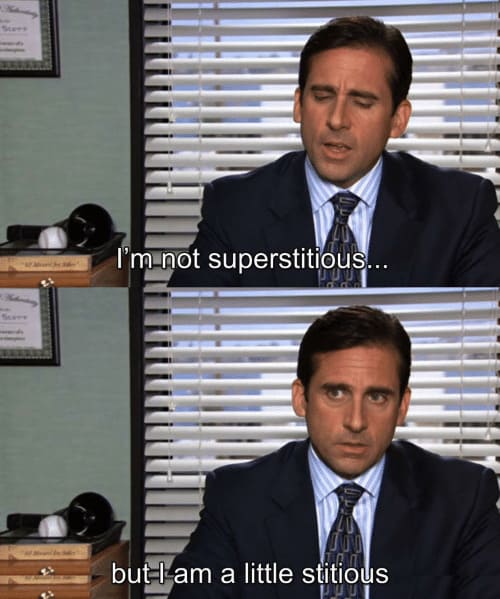 He must have lost his train of thought. 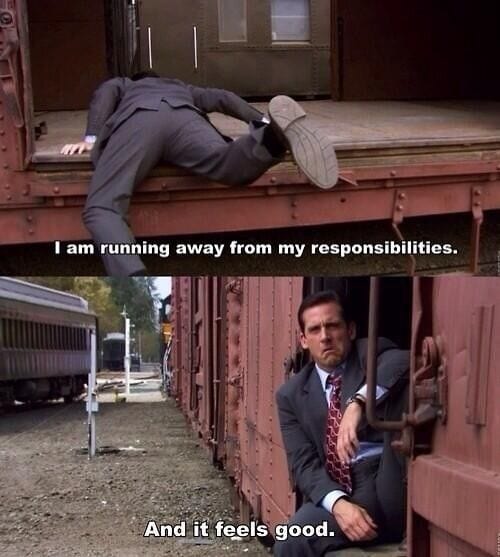 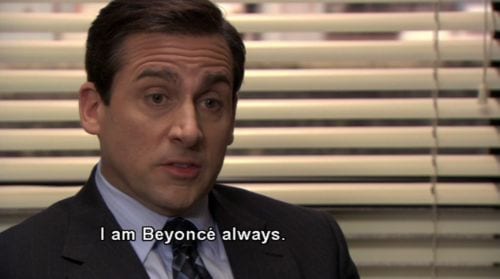 This is pretty much how I was taught theology. 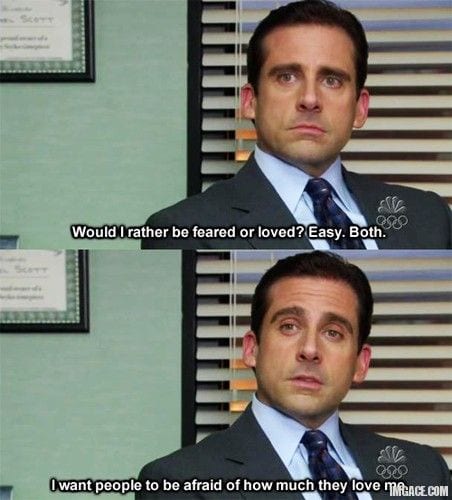 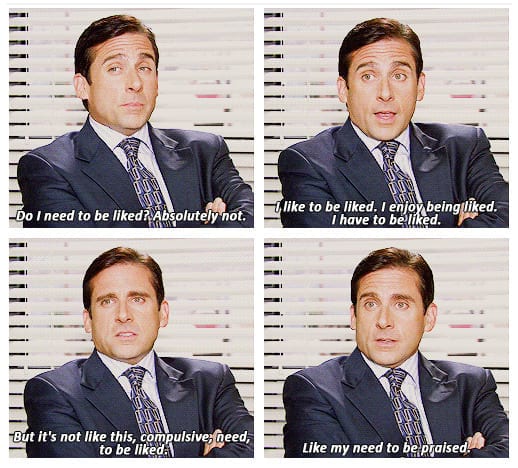 What secrets was he hiding from us all along? 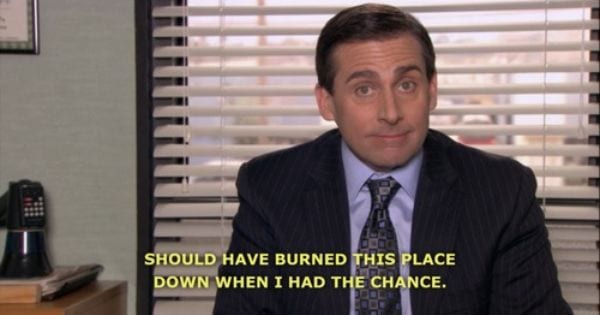 Me, all the time, every day. 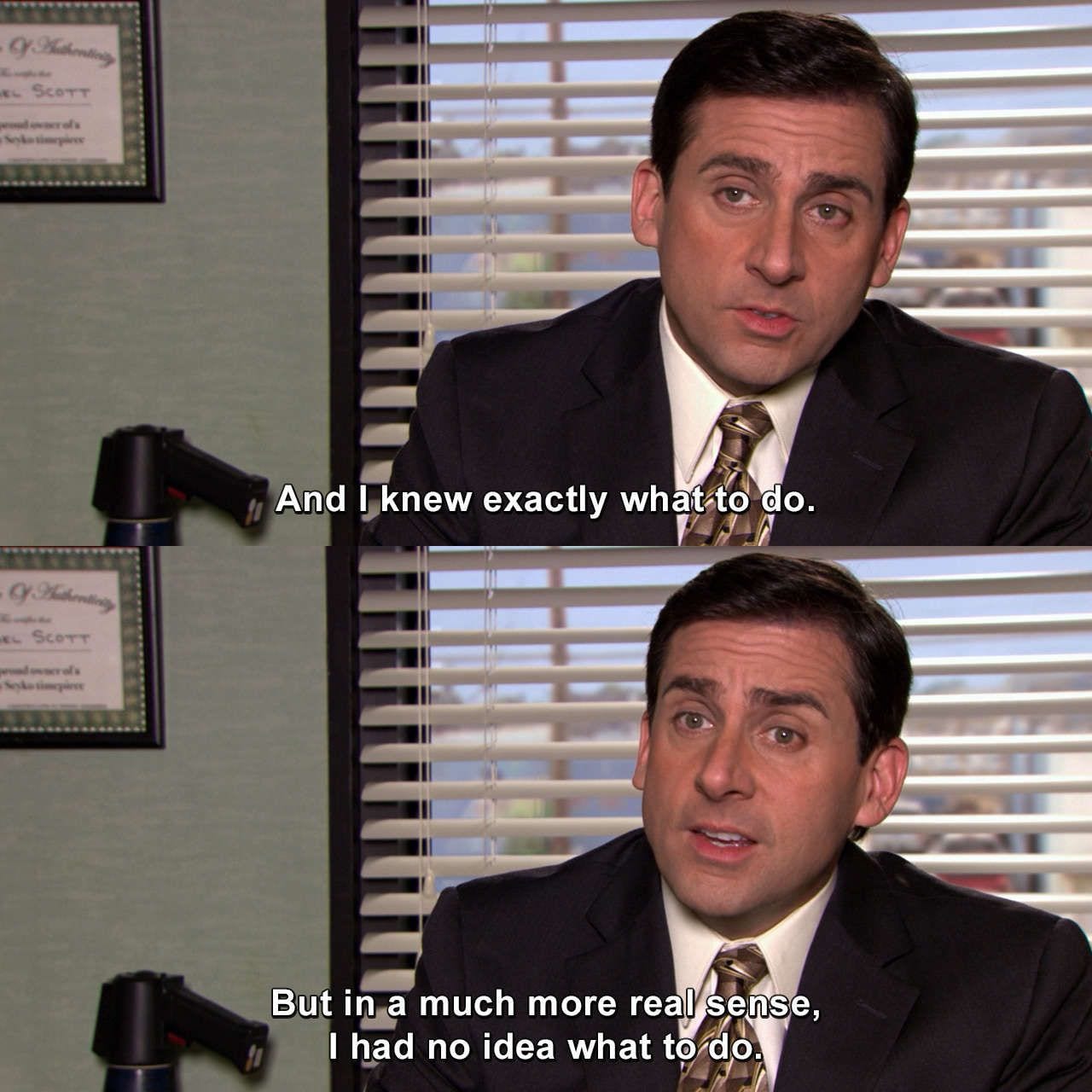 “Any man who says he can see right through a woman is missing a lot.” – Groucho Marx 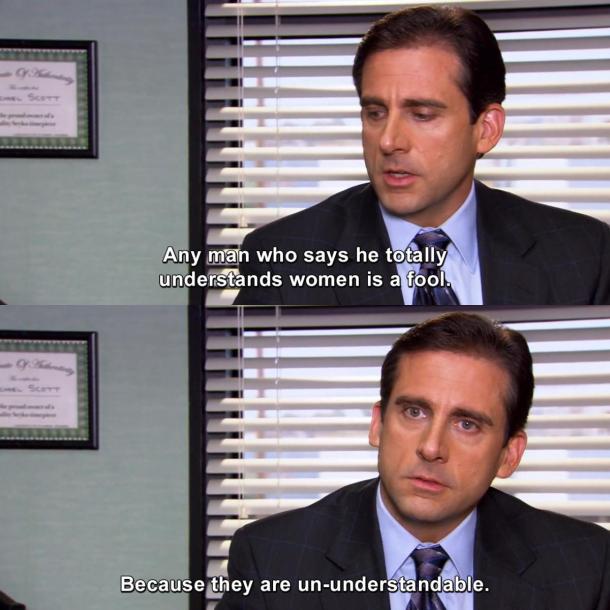 2. All in the family 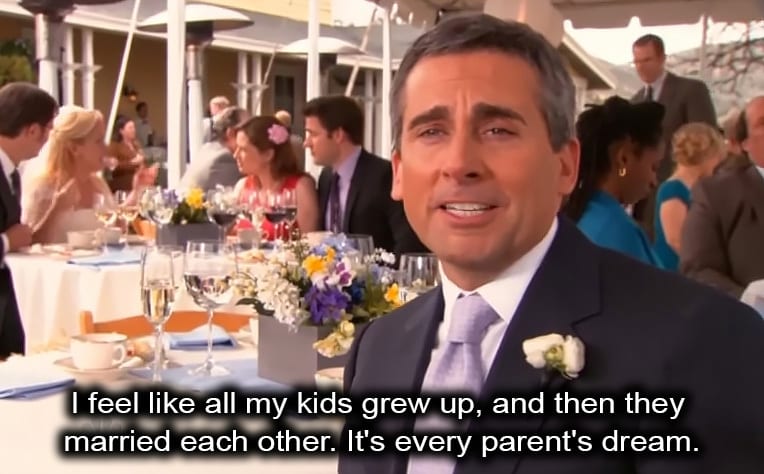 Just when I was about to bust out the lampshade. 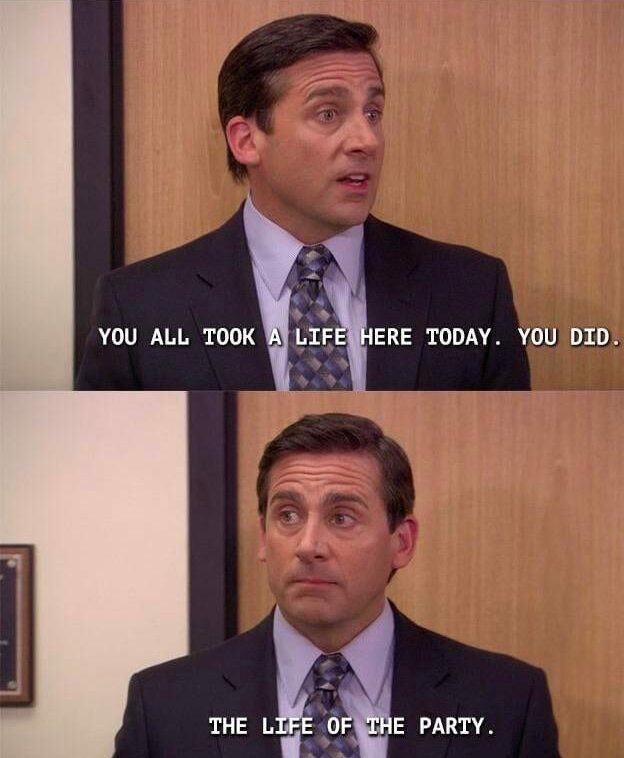 Do I love these quotes or fear them? I’m afraid of how much I love them.

What’s your favorite quote from The Office?