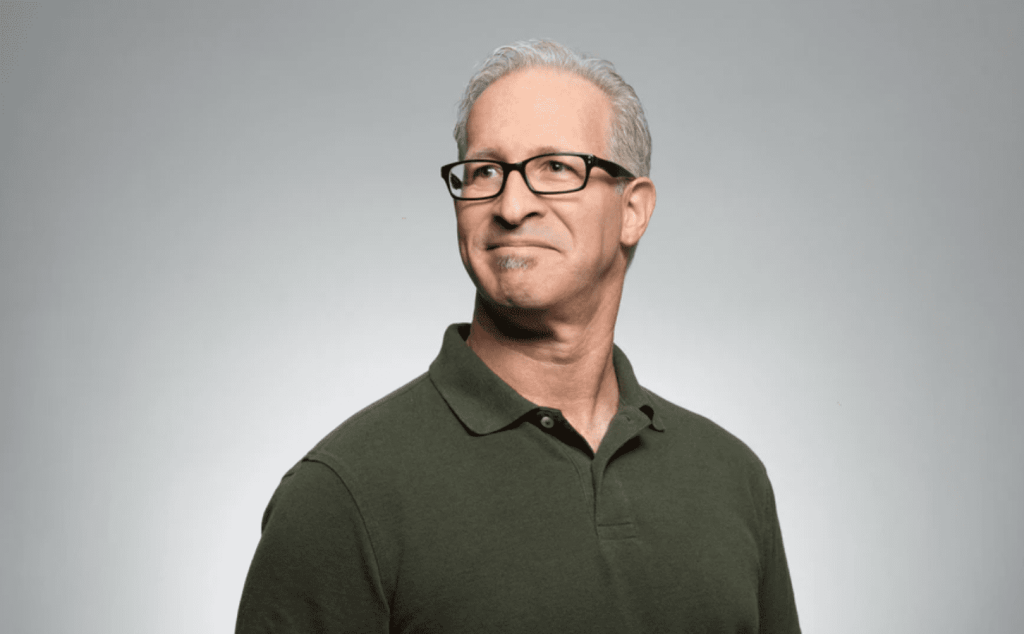 What is it about dads that makes them all universally hilarious?

They just do the weirdest, goofiest, and corniest stuff ALL THE TIME.

And I’m talking about all dads out there, ya know?

Some switch just flips when men become fathers and they all go through a transformation that is downright FUNNY to watch.

Let’s enjoy some tweets about dad behaviors that I think you’ll recognize.

I think that was every family with daughters, to be honest.

Do you remember when your mom would take you shopping and you would come home and do a “fashion show” for your dad who was half asleep on the couch and would give you a nod and a “very nice” for every outfit or was that just my family.

His one and only shirt.

No one:
Dads wearing t-shirt in the house: pic.twitter.com/bQtvAY5dhA

3. Out of the woodwork, and into the fire!

Its real quiet.. Almost too quiet.

4. Why is The Hulkster ripping all his shirts?

My dad usually recommends about 5 hours.

My dad: you're gonna want to get to the airport at least 2 hours early

He just misses you. That’s all.

My dad is so dramatic when I’m not home all day. pic.twitter.com/3HahllrSQQ

7. It shakes the entire Earth.

Give ’em a break. They had a rough day.

Dads: *brag about waking up early*
Also dad 5 mins after sittin on the couch pic.twitter.com/RoHPQaZlin

Did you ever think about that? Huh?!?

why do dads love coleslaw so much

I never regret teaching my dad about makeup phrases because now I wake up to texts like this pic.twitter.com/Kicptq5Alo

11. It’s your responsibility to call HIM.

Why do dads always say u never call me. Mf u the dad

And making sure you don’t do anything illegal.

Why do Dads randomly stand by your bedroom door just to look at you, say nothing and leave? ?

Are those on point, or what? Do you think they describe your old man?

In the comments, please share some hilarious things that your own dad does.

Or if you’re a dad, come clean with us and admit the typical dad stuff that you do.