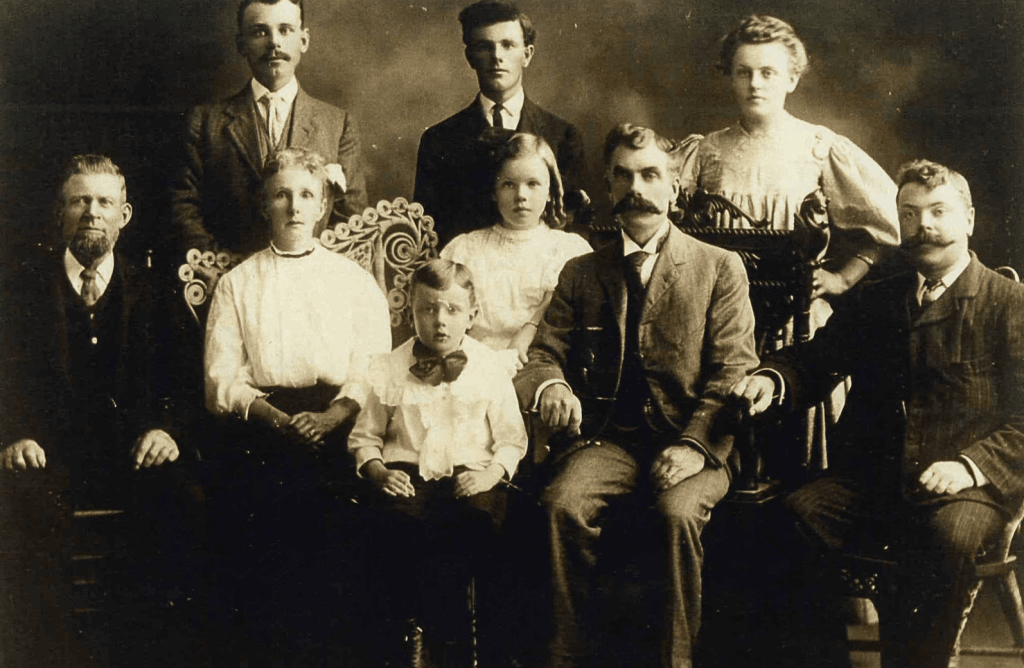 Sometimes, Twitter can bring some really great stories out of people.

Take this Twitter thread, for example. Someone threw a question out asking for people to share their cool family history stories and it generated a ton of great responses.

And since this is Twitter, you know A LOT of people responded…

Grandfather maimed or killed two Gestapo officers when they came for his parents (he was an amateur boxer). Took his parents and two siblings and immediately left. Made it to France. Fought with the French resistance. Mid-war emigrated to USA. Helped plan D-Day as a mapper. pic.twitter.com/oliXPrJuIY

2. Stepped up to the plate.

My grandmother was living with her 18-year-old sister and their grandparents when her grandfather bought a Model T Ford. He drove it once and decided it wasn’t for him. Grandmother and sister refused. So my grandmother stepped up and learned to drive at age 11.

my grandfather actively resisted Canada’s genocidal acts against our people. His attempts to fight the system landed him in prison. While imprisoned he, and fellow chiefs, learned the legal means to preserve important artifacts like this pic.twitter.com/xbWE4Vd7GO

At age 17, while relatives were being killed in Auschwitz, my Dad invented universal valve characteristic (early radio: RAF) and flew in a Lancaster to sabotage the German transmitter station at Fassberg air base ??
Photo he sneaked of it below. pic.twitter.com/2ecygfHtrV

My (very Irish) single, bartender great-grandmother would let battered women stay at her place to get away from their husbands. She was 6’2, so if they came around to cause trouble she’d wail on them

Buried his mistress on top of his wife https://t.co/KArJ8Pdt4t

During the occupation of Norway, one of my grand-uncles had to smuggle radio equipment past a Nazi checkpoint. When the guards asked him what he had in his backpack he said “Oh, you know – radio equipment for the resistance!” which was such an outrageous joke they let him pass https://t.co/EiEq9uoKaC

Ran a brothel. Led the FBI to her client John Dillinger in exchange for citizenship. Went down in history as “The Woman in Red.” https://t.co/ayz6vuyPqL https://t.co/R9rChjHrSF

My 9th or 10th great-grandfather, the Mohawk chief Thayendinega, also known as Joseph Brant, appeared before the court of George III and said this to his face: pic.twitter.com/Dg6c7xibm0

Wow! Those are pretty interesting.

Do you have any cool and interesting stories about your family and your ancestors?