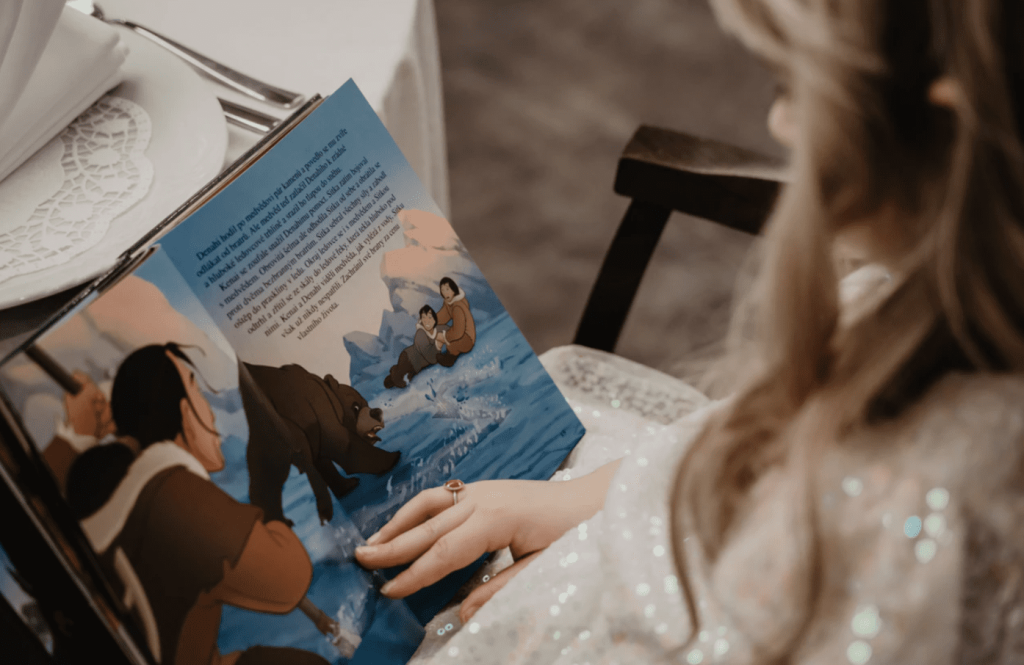 Believe it or not, there are a lot of books for children out there that feature queer characters.

As we all know, it’s never too early to teach kids about compassion, tolerance, and acceptance, so perhaps you’d like to introduce these books to your kids at an early age so they can learn that different lifestyles are acceptable.

Here are 14 children’s books with queer characters that people recommended.

These responses come to us from the Buzzfeed Community.

1. Julián Is a Mermaid by Jessica Love 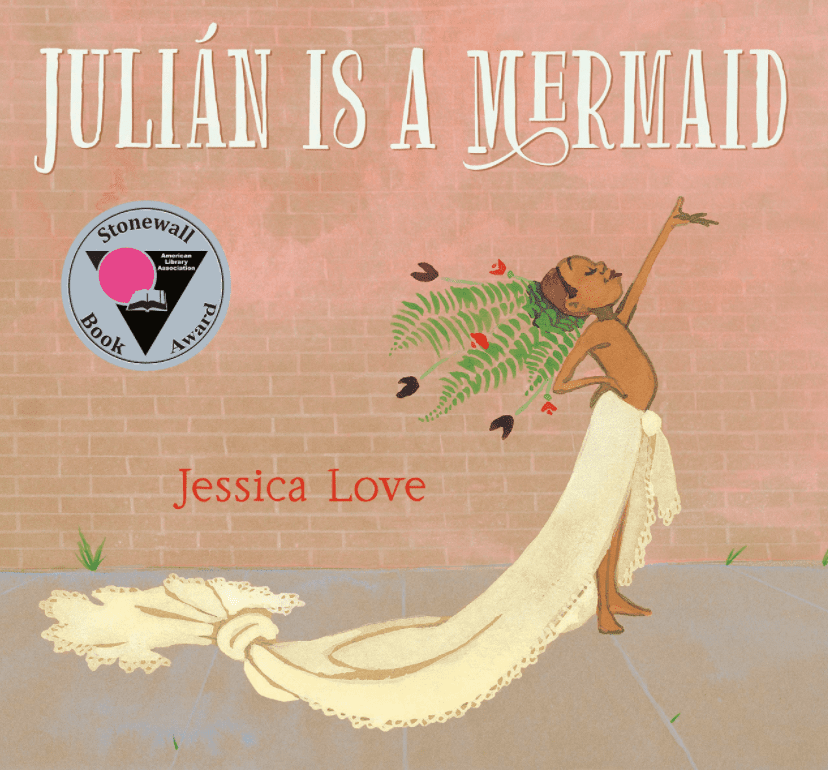 A young boy sees three women dressed as mermaids on a subway and wants to try to pull off the same look himself.

He worries what his grandmother will think about this, though…

2. When Aidan Became a Brother by Kyle Lukoff, illustrated by Kaylani Juanita 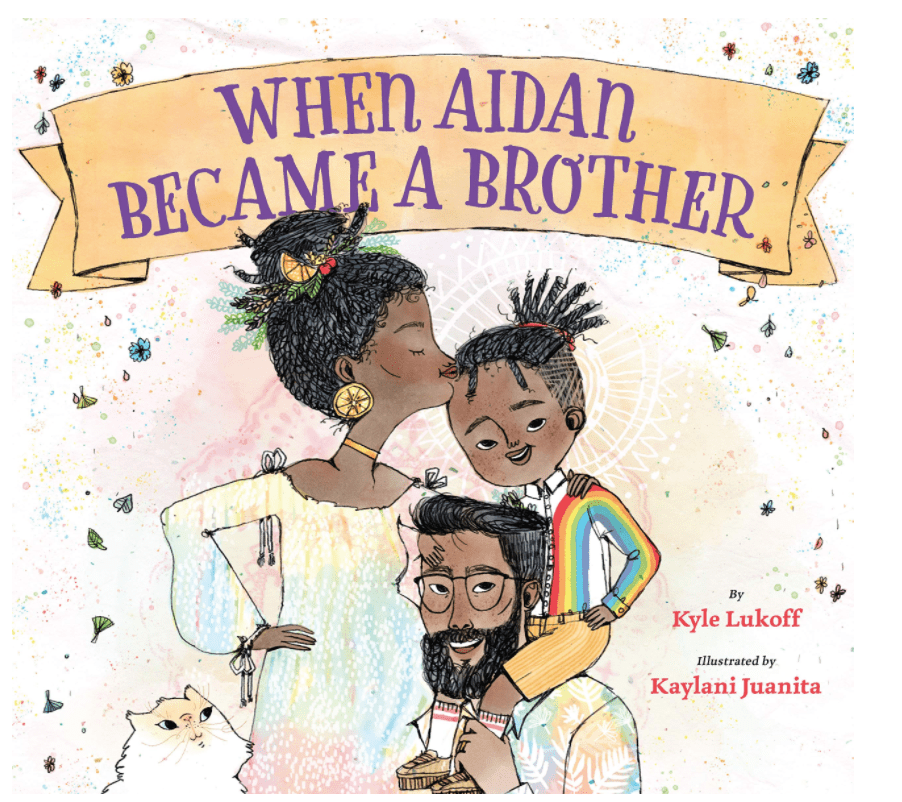 A boy named Aidan is trans and must learn how to be a big brother when he finds out his parents are going to have another baby.

3. My Footprints by Bao Phi, illustrated by Basia Tran 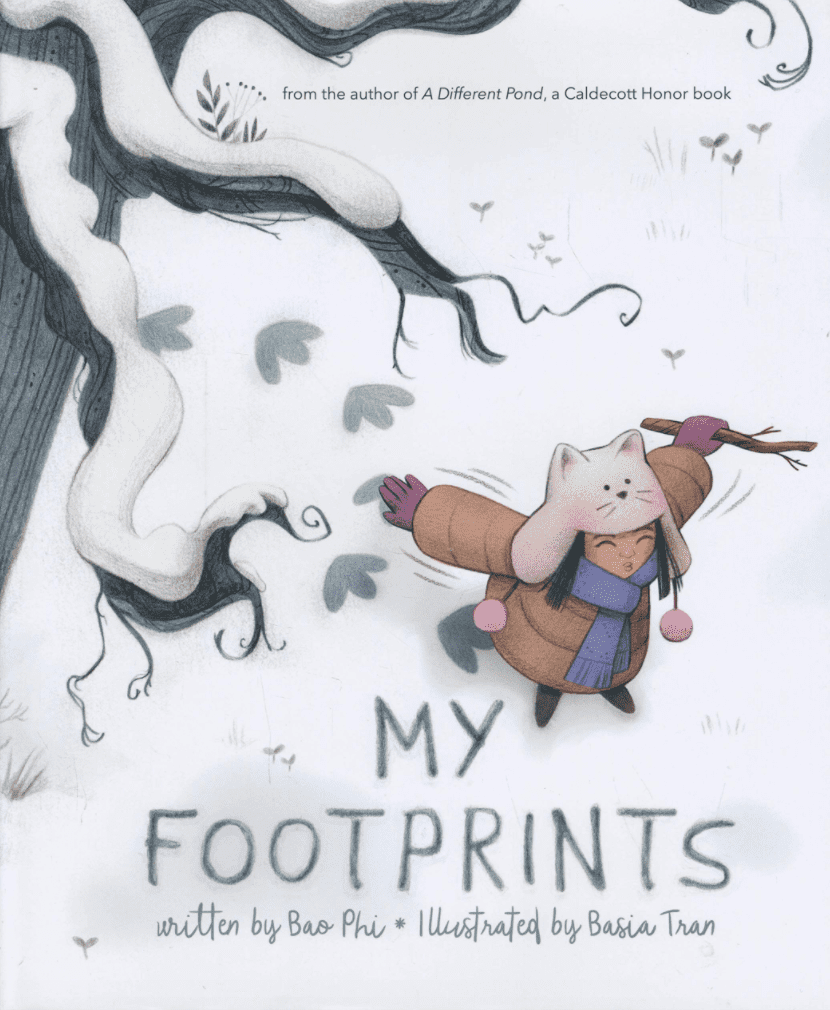 A young Vietnamese-American girl has two moms and she is bullied because of it. A helpful bird helps the girl go on an adventure to find the courage she needs.

4. The Bravest Knight Who Ever Lived by Daniel Errico, illustrated by Shiloh Penfield 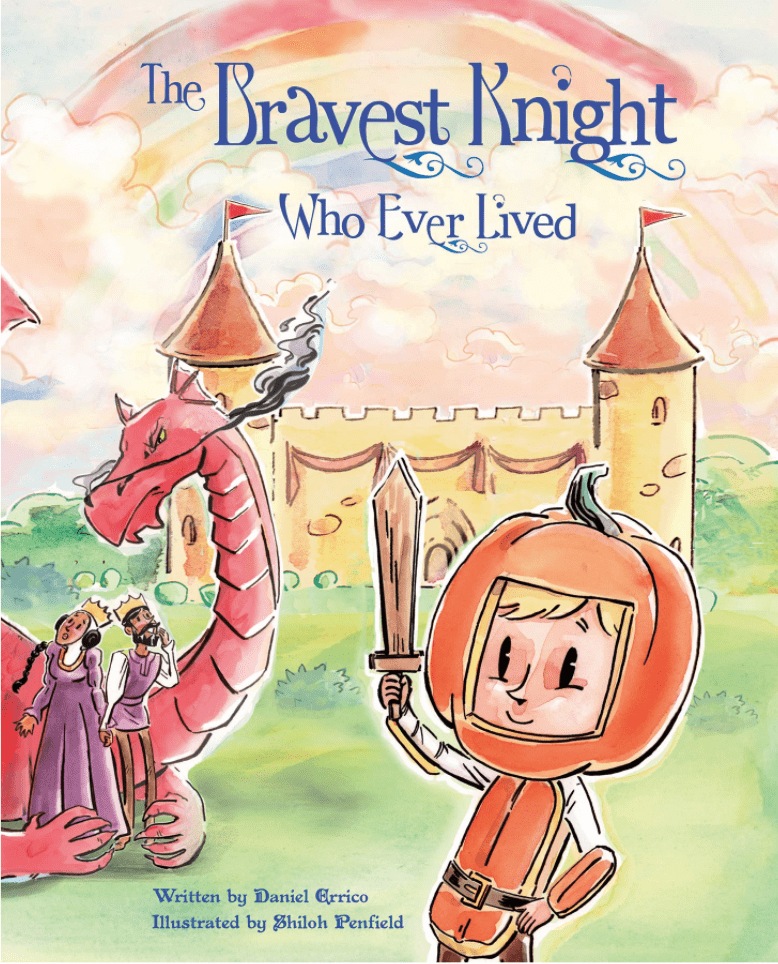 Cedric is followed from being a young boy to becoming a knight as an adult. He fights a dragon to free a prince and a princess and then the story really gets interesting.

5. It Feels Good to Be Yourself: A Book About Gender Identity by Theresa Thorn, illustrated by Noah Grigni 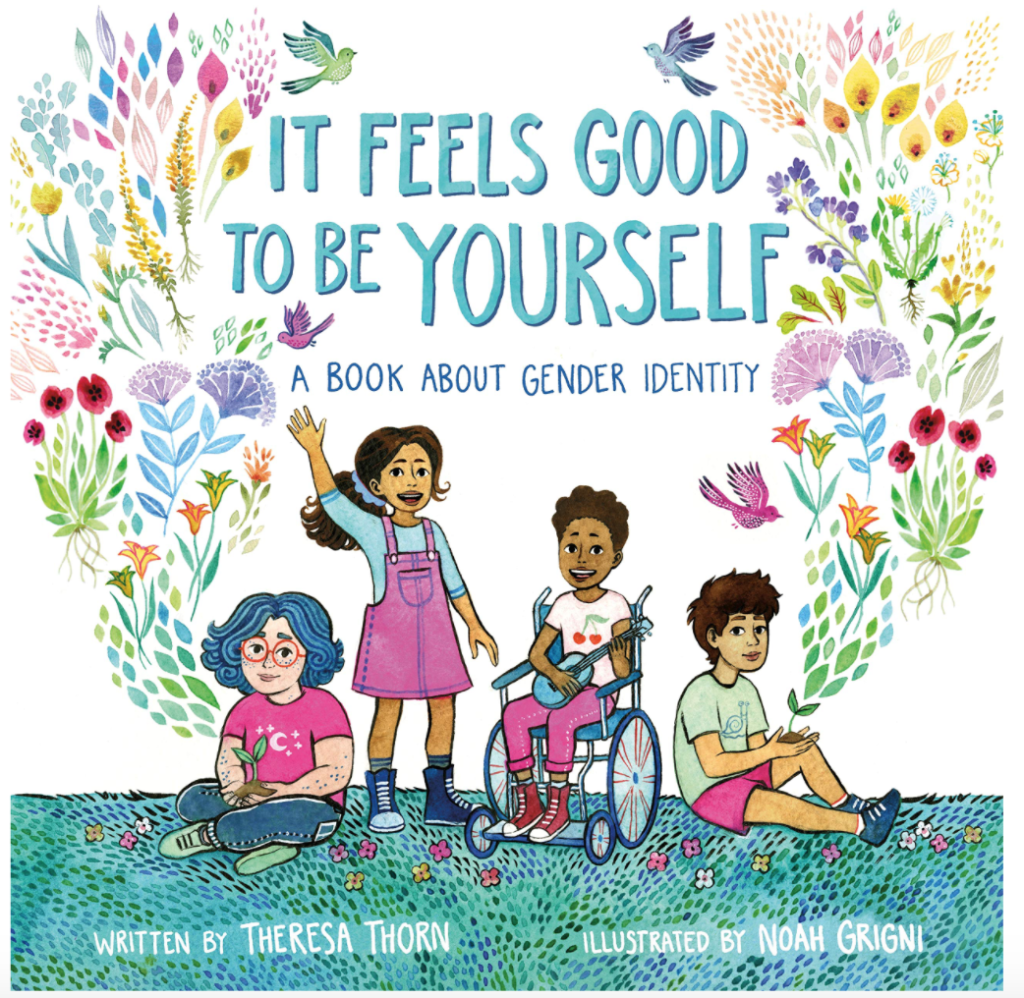 This book is designed to teach kids about all different forms of gender identity. 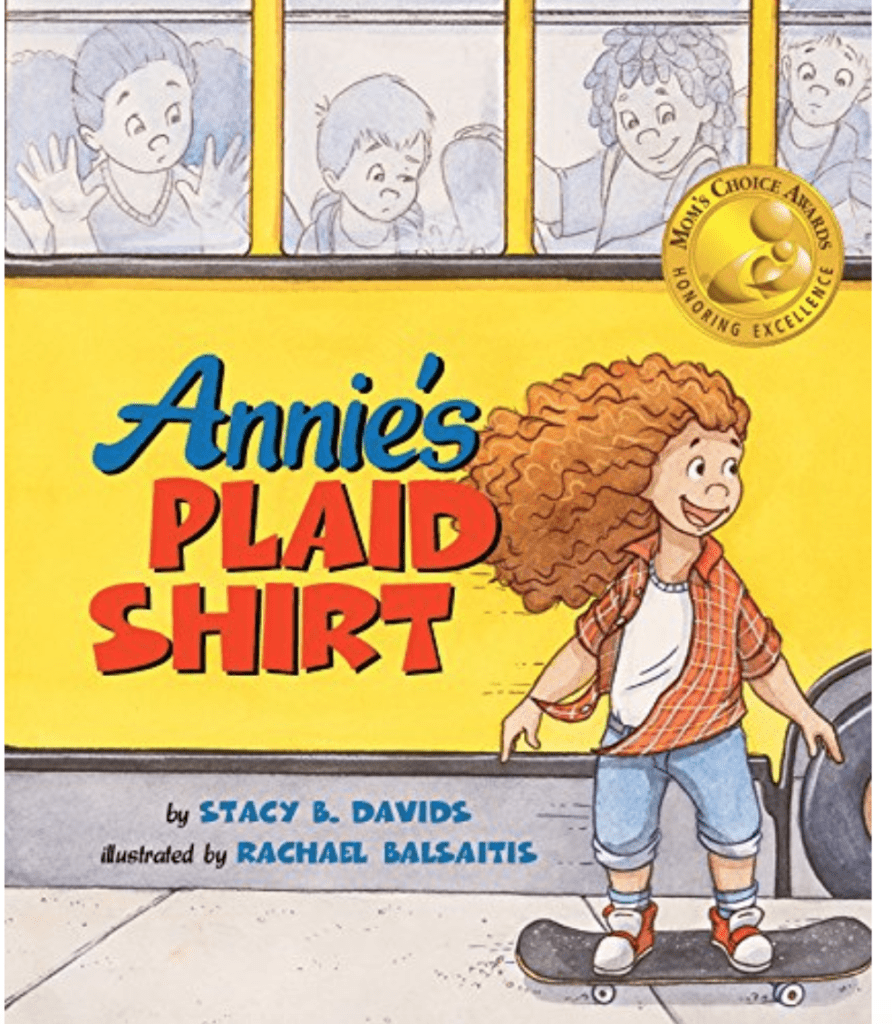 Annie always wears her favorite plaid shirt, but her mom insists that she wear a dress to her uncle’s upcoming wedding.

Annie comes up with a genius idea because she doesn’t feel comfortable in a dress. What will she do? 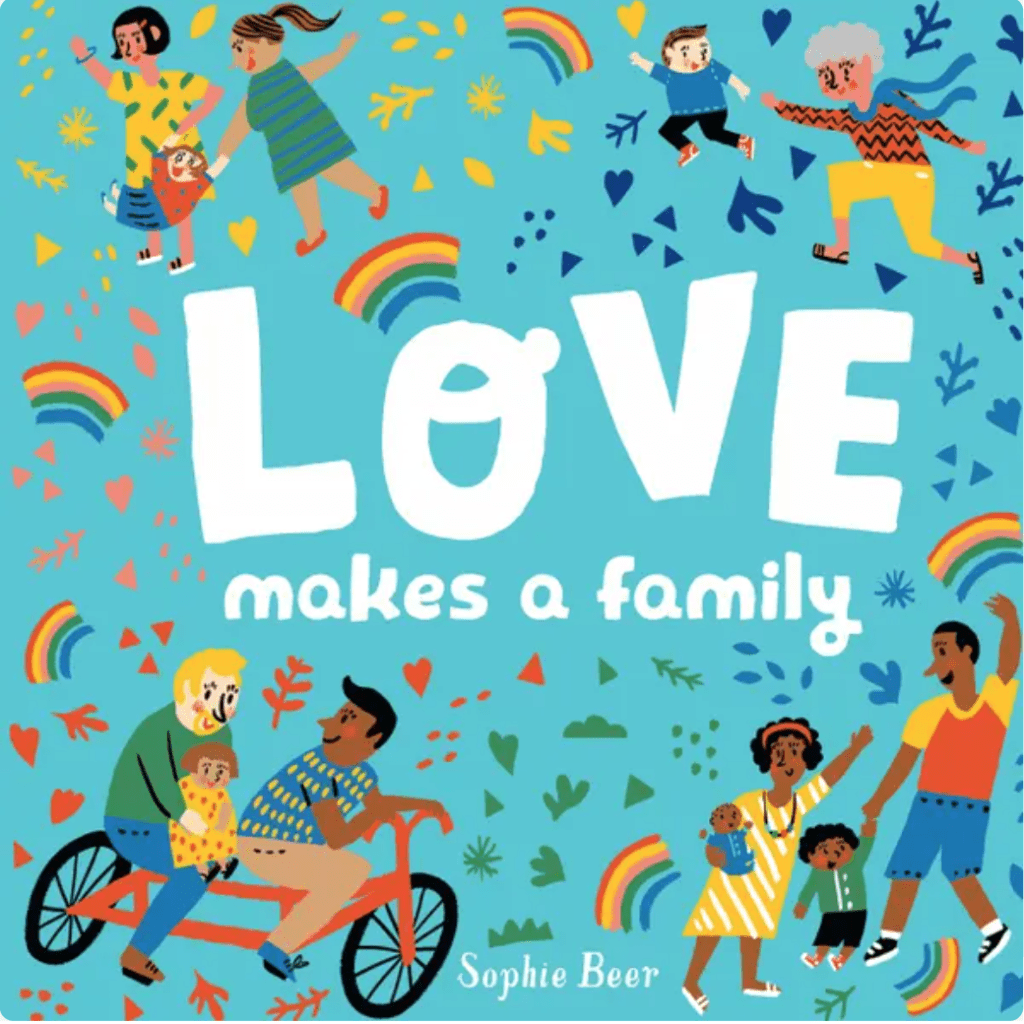 A nice book that teaches kids that the love of a family comes in all different kinds of ways.

8. Stella Brings the Family by Miriam B. Schiffer, illustrated by Holly Clifton-Brown 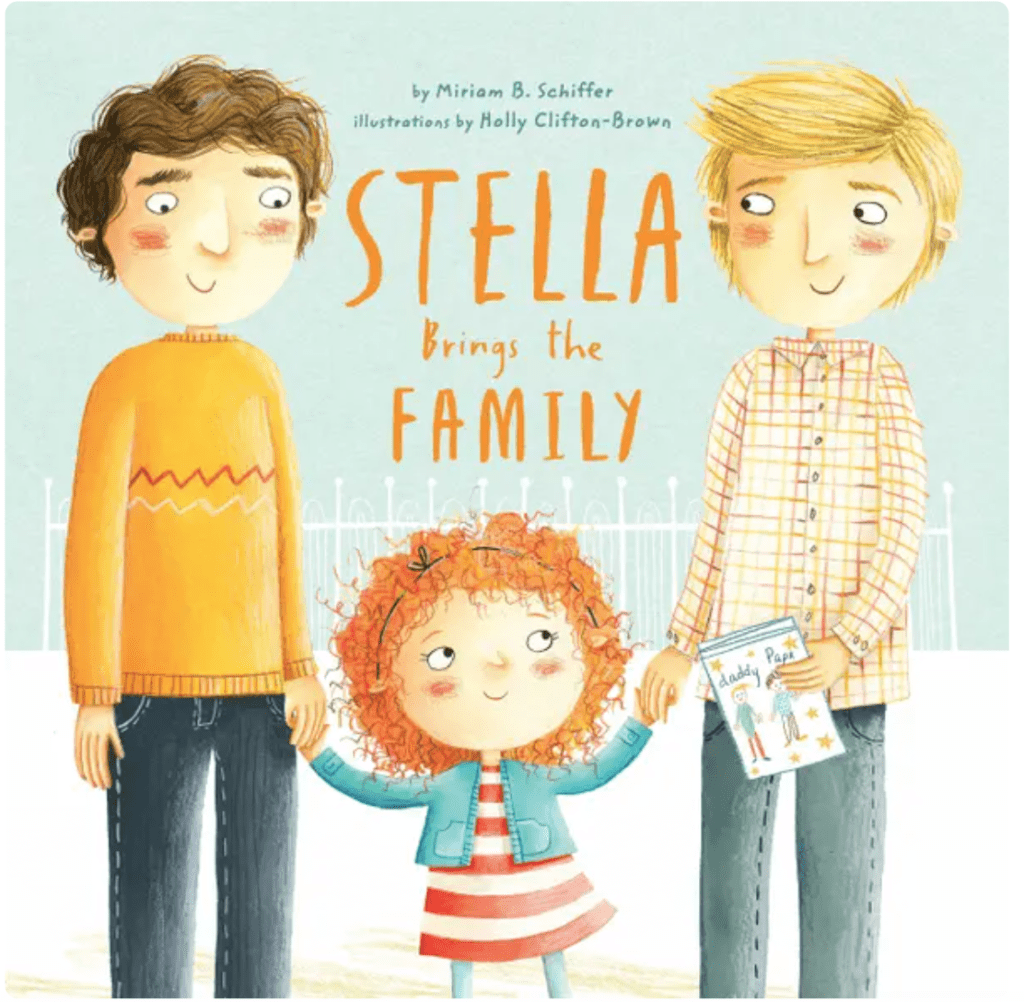 Young Stella finds out that her class is going to have a Mother’s Day but there’s a problem: Stella actually has two dads.

9. Mommy, Mama, and Me by Lesléa Newman, illustrated by Carol Thompson 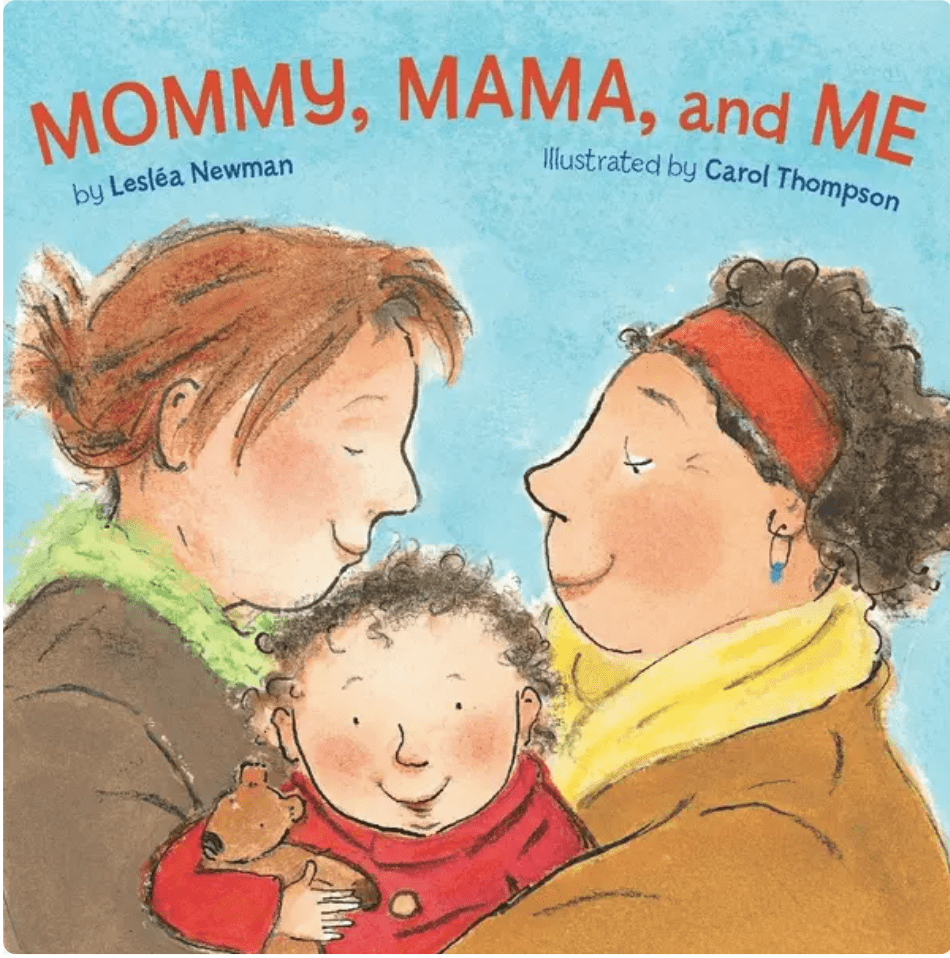 A young toddler has two moms and this book documents a day in the life of their loving family.

10. A Plan for Pops by Heather Smith and Brooke Kerrigan 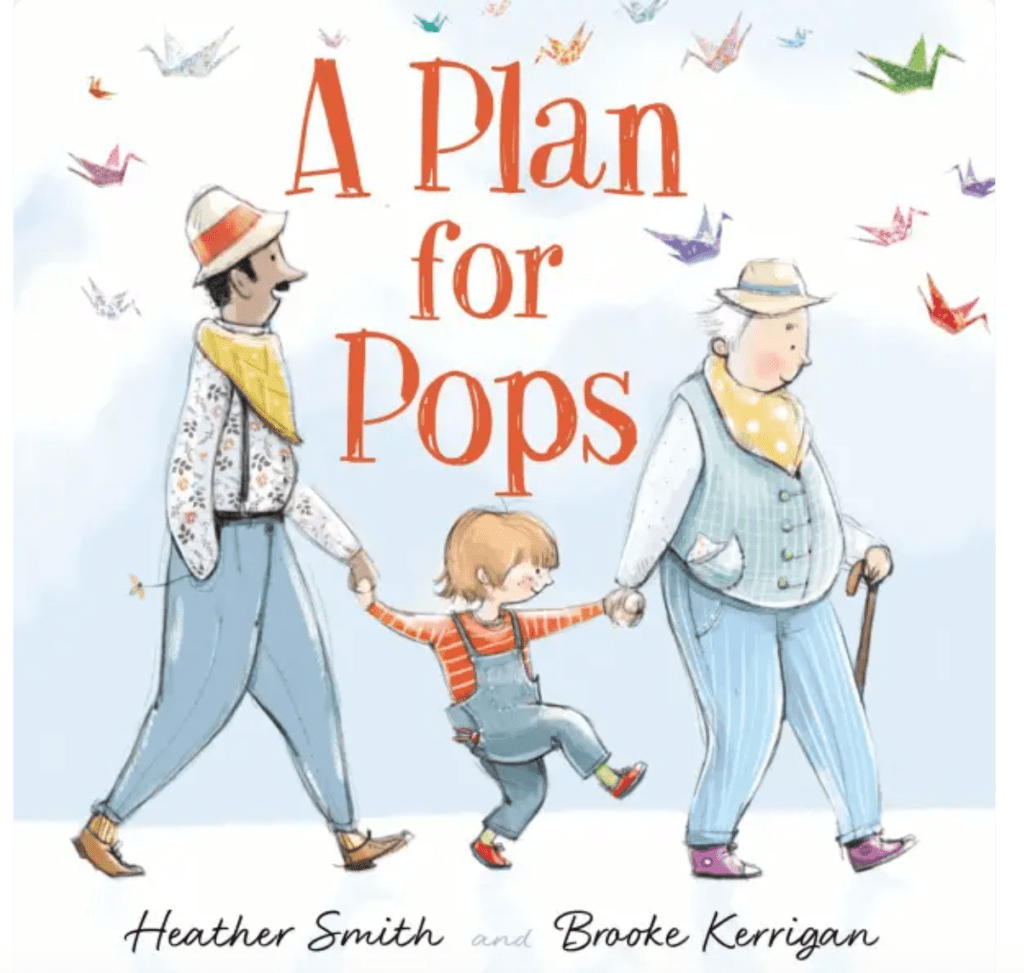 Lou is a little boy who loves spending time with his Grandpa and his Pops. When Pops suffers a fall and is forced to use a wheelchair, Lou devises a plan to help cheer him up. 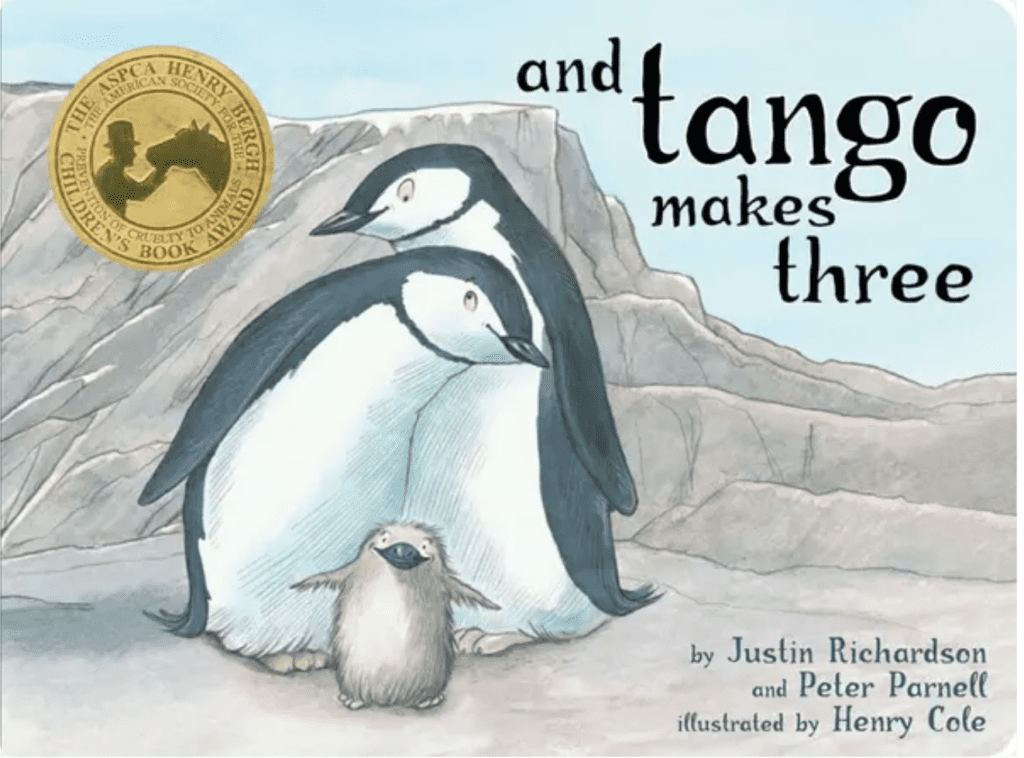 Two male penguins at the Central Park Zoo are inseparable. When they’re given a motherless egg, the pair hatch the baby penguin. Cute! 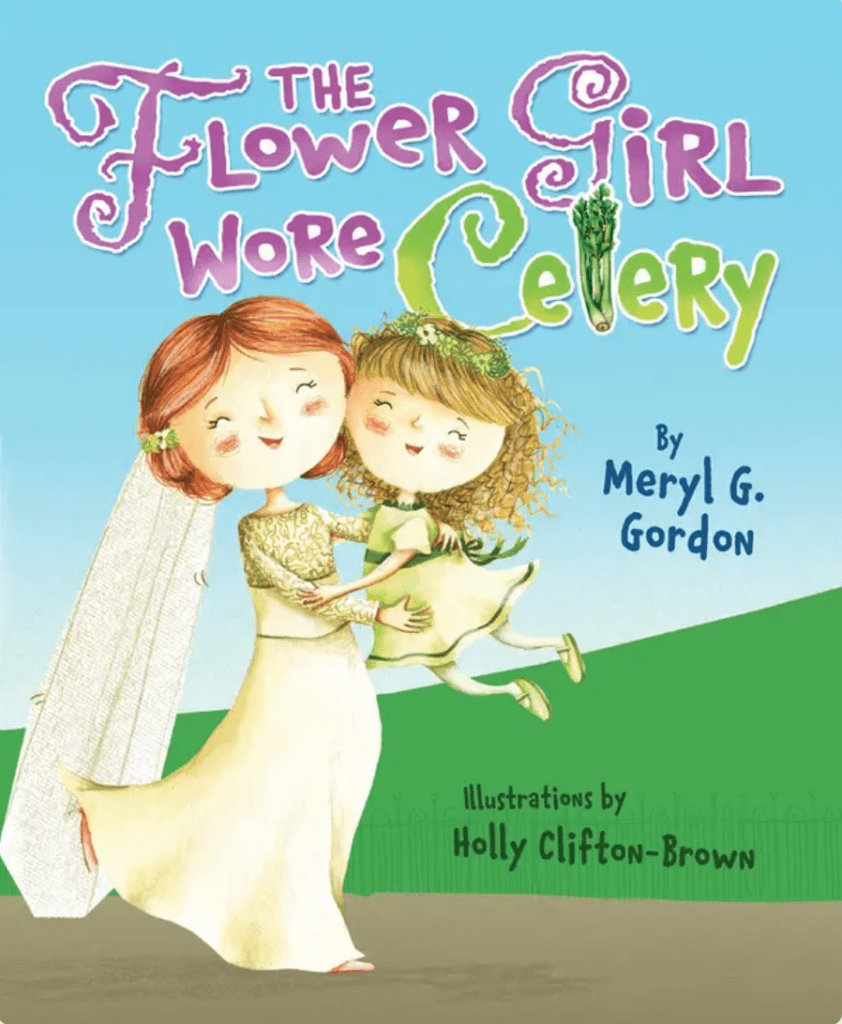 Emma is asked to be the flower girl at her cousin’s wedding.

And she’s in for a big surprise on the day of the wedding. 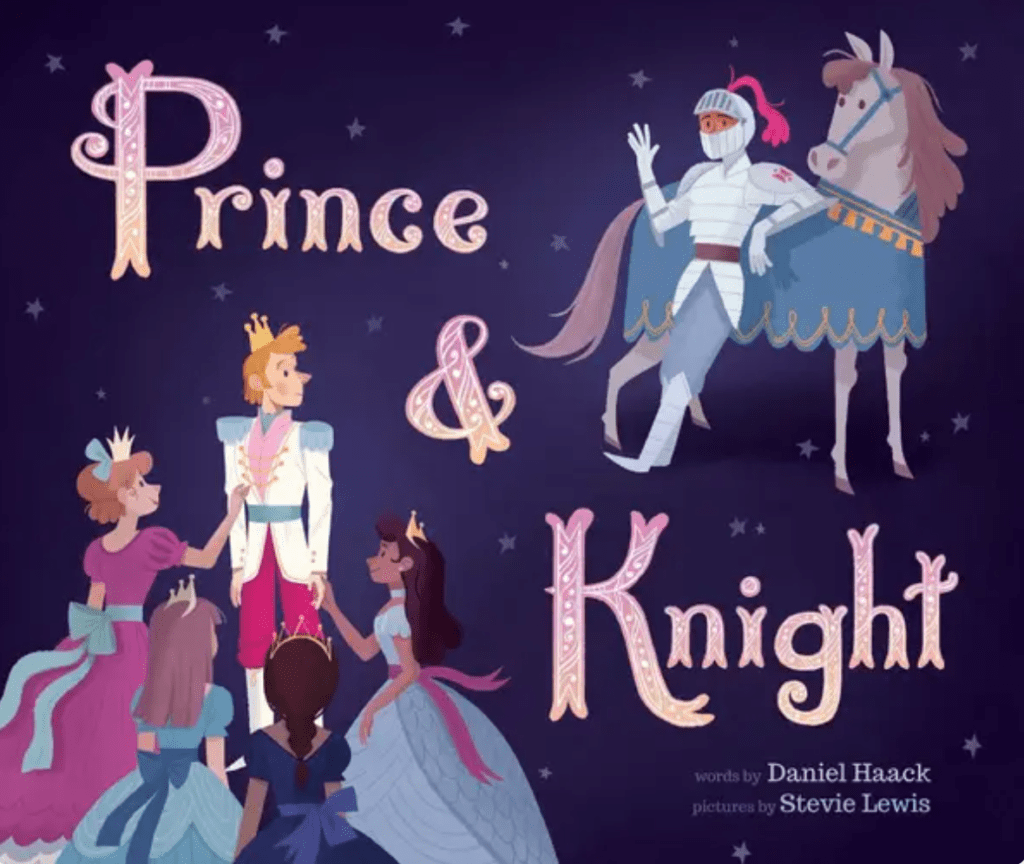 A prince travels long distances with his parents to look for the perfect bride. His kingdom is attacked when he’s away and when he returns to help defend it, he meets a very interesting knight… 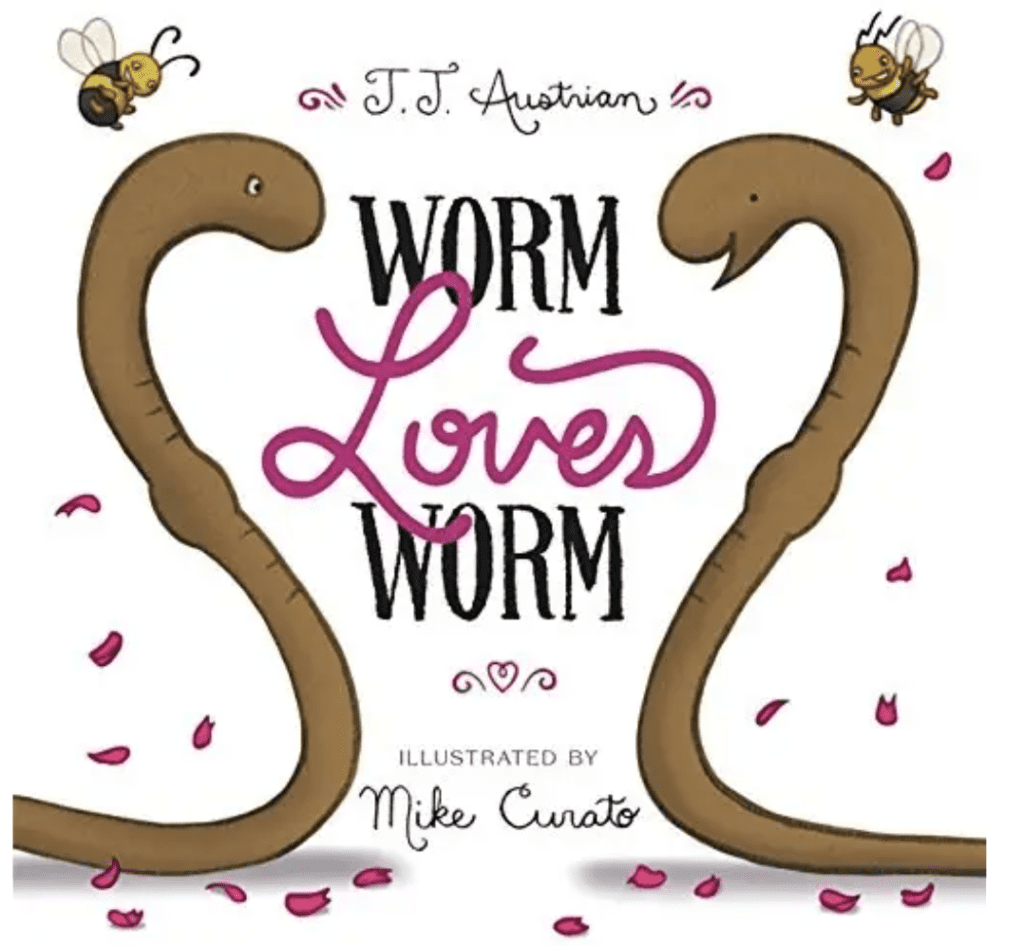 Hey, worms fall in love too, you know!

At least, I think they do…this is a fun book about two worms who fall in love and get married.

Do you have book recommendations for kids that feature queer characters?

If so, please let us know in the comments. Thanks!