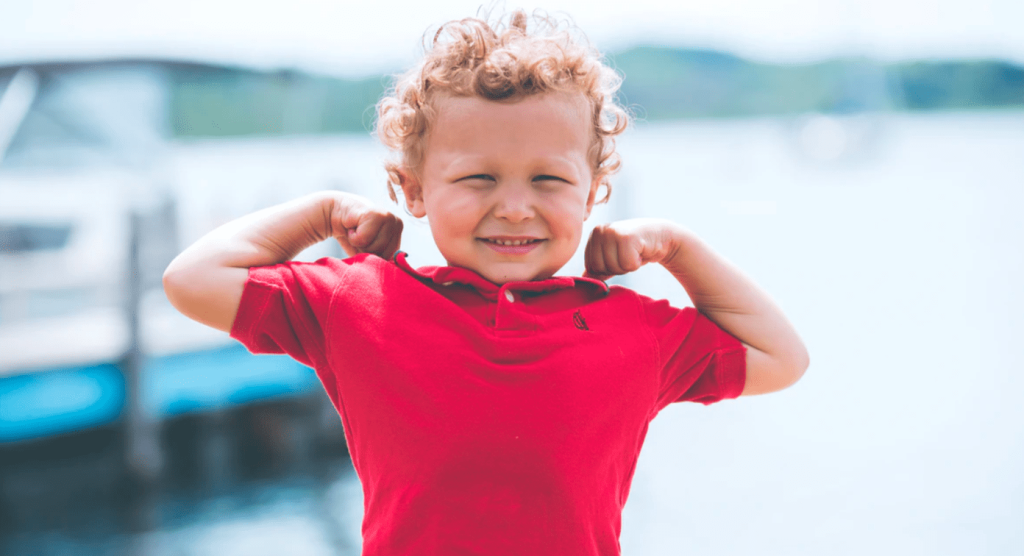 14 Harmful Things That Children Are Being Taught

When it comes to raising kids, people have very strong opinions. Especially when it comes to other people’s kids. You know what I’m talking about, right?

Of course, it’s all a matter of opinion, but there’s no doubt that there are at least some parents out there who are teaching their kids harmful things.

You ready to dive into this subject? Here’s what AskReddit users had to say.

“That failure is bad.

Failing should not be considered as an obstacle but a step in the learning process. Demonizing the failure and stigma associated with it makes many children lose their interest once they fail.”

“My mom would often punish me for something, and whenever I asked why or what I did I was told “I’m the adult and you are the child” or “because I said so” or “you shouldn’t need a reason”.”

Are grades important? Sure, but why do they care? You don’t need a 4.0 from a crippling pricey college to get a good job that will allow you to live the lifestyle you want.

Is money important? Sure, but what so you need money for? You don’t need to work yourself to death to save for retirement and live a lifestyle that makes you happy.

Are friends important? Sure, but you don’t need to be a social butterfly with huge parties every weekend. If you’ve got a few people you like to spend time with, don’t worry about it.

Are material things important? Yeah, at a certain point, you do need some stuff to lead the lifestyle you want. But you don’t need the nicest car, newest phone, most exclusive clothes, or the best-decorated apartment.

The key is decide what life you want to live, and wrap your choices around it unapologetically, and that’s a tricky thing to figure out, and it has to be personal. No one can make that decision for you, even if they can give you valuable advice on how to get there.”

4. They don’t even need to be in the conversation.

“Political views, at ages that children are really too young to understand them. They just spout off their parents thoughts.

The worst part is they repeat them and hear the same political views so much that they internalize it. when they are older enough to question it, they then have an identity crisis because the things their parents said don’t make sense when examined a little further.

So like anyone else when your views come under scrutiny, you dig a deeper trench, and pretty much develop an unspoken pledge of loyalty to your political party.”

“The lie that life is fair and things happen for benevolent, valid reasons.

Then we let them get burned and figure it out themselves.”

“Not owning up to their mistakes or blaming them on others.

Apologize to your kids when you fuck up.

When my 5 year old has a rough behavior day I’ll ask if she wants to start over and we pretend to go to sleep and “wake up.”

We ask how each other slept, and pretend like whatever argument we were having just never existed. If it’s towards the end of the day, I’ll say “It’s OK sweetheart, we can try again tomorrow.”

About a year ago I was having a terrible day. Work was awful, dinner didn’t come out right, and she was being just so….4!! I would grouse at her to get off me, put the crayons away, stop making that noise, the couch is not a jungle gym! Guh!!

When it came time for bed I laid her down and said “I’m sorry. I was being snippy with you today and you didn’t do anything wrong.”

She reached up to hug me and said “It’s OK Mama, we can try again tomorrow.”

That’s when I suddenly realized I was doing OK with the whole teaching-empathy thing.”

“That everybody is a winner.

Losing and disappointments are part of life and they are integral to your growth both emotionally and socially. We have a lot of people who enter the real world who have been told they are deserving of things just because and cannot take rejections and losses in their personal and professional lives with any grace whatsoever.

This is also resulting in mediocrity being accepted as a norm cos nobody wants to call out ineptitude. While the hard work and dedication being put in by people who do end up in good positions are being played down. It’s a little harsh but it’s true.

Kids gotta learn how to lose before they can truly start to win. That’s the only way being gracious in victory will ever come about.”

8. You gotta speak up sometimes.

“No “tattle tails” or “snitching”

How many kids are abused or bullied and won’t come forward because of this?”

“This is more at a high school level, but that trade schools or learning a trade is a lessor option compared to a standard college degree.

Trade schools and learning a skilled trade need just as much emphasis as a college degree.

Along those same lines, collage (or trade school) show be treated as a busy investment. Time should be taken for kids/teens to examine how long it will take to repay their schooling and if that degree is worth the money.

Especially now with previous generation living longer and staying in the job market longer. Combined with more and more people graduating with degrees, there is more supply and the demand is not growing evenly in all areas of expertise.”

“Good will win, evil will be punished.

There is no karma.

Some people will do all sorts of shitty stuff, and be successful and happy.

Other people will do good, and will end up with cancer.”

“That you can be anything you want in life.

Sorry but this just isn’t correct. Poor Eddie who can’t grasp basic division isn’t going to be an astronaut.”

“It seems like forcing kids to eat everything off their plate is pretty harmful, it doesn’t matter if they’re full, they have to clean off their plate and they can’t leave the table until they do.”

“That the world outside your house is a scary and dangerous place.

In the United States, it is largely not. Let them explore without fear.”

In the comments, please tell us what harmful things you think kids are being taught today.