Between Google Maps and Google Earth is some interesting technology called Google Street View. Launched in 2007, Google Street View provides people with a virtual reality-ish experience of an area via panaramic photographs The photos are taken with special cameras mounted on roaming Google cars or on people called Trekkers. Google Street View allows you the luxury of touring a neighborhood without ever leaving your own.

But, it’s also fun to poke around Google Street View to see what you might have missed had you physically been there. It’s like spying but it’s okay because it’s Google.

Sometimes, the images have nekkid people in them or people falling down. But the best ones are the animals. Scroll through these hilarious animals caught by surprise. It may be exactly what you need today. 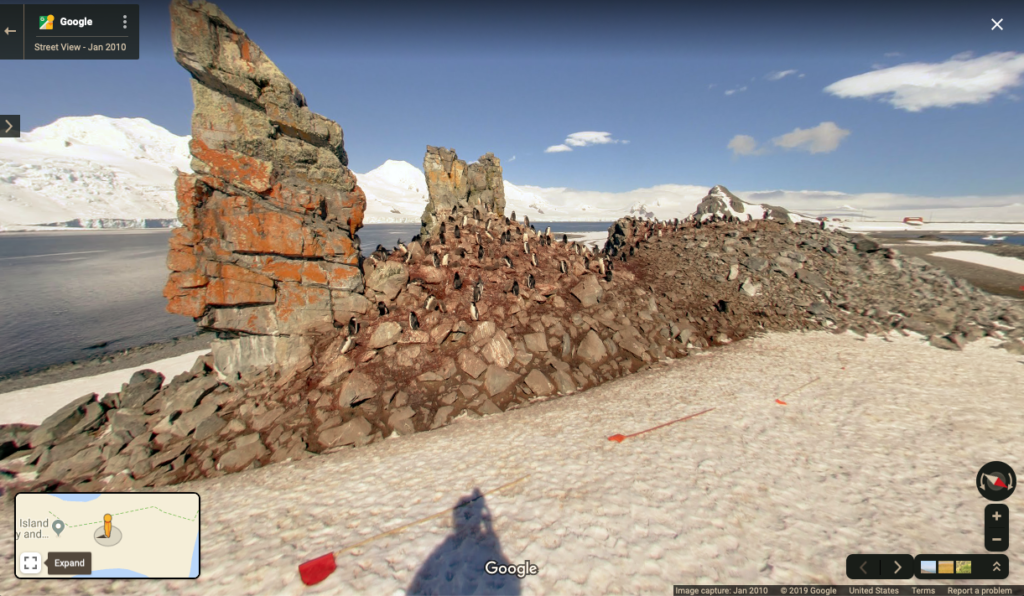 3. An ostrich getting a snack 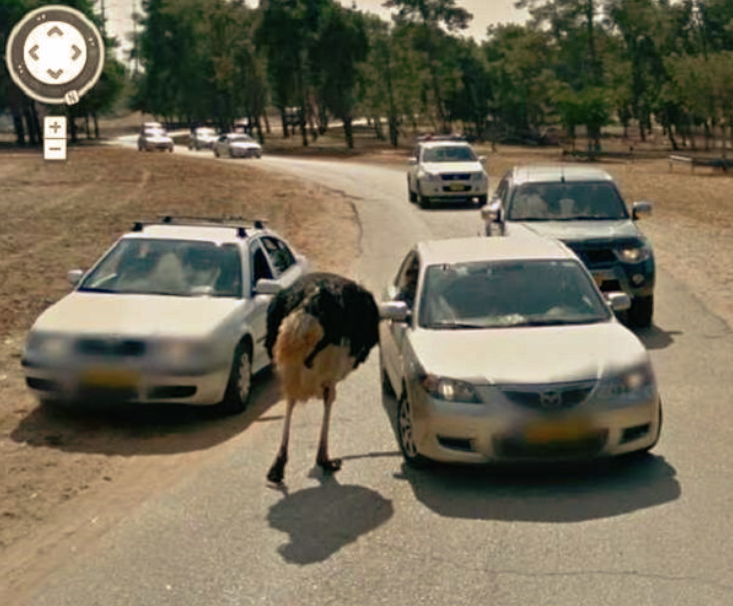 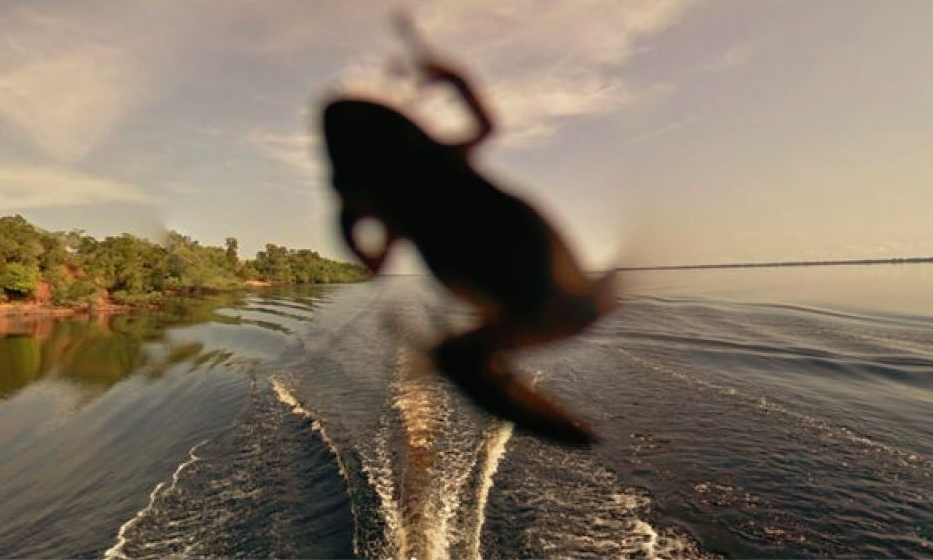 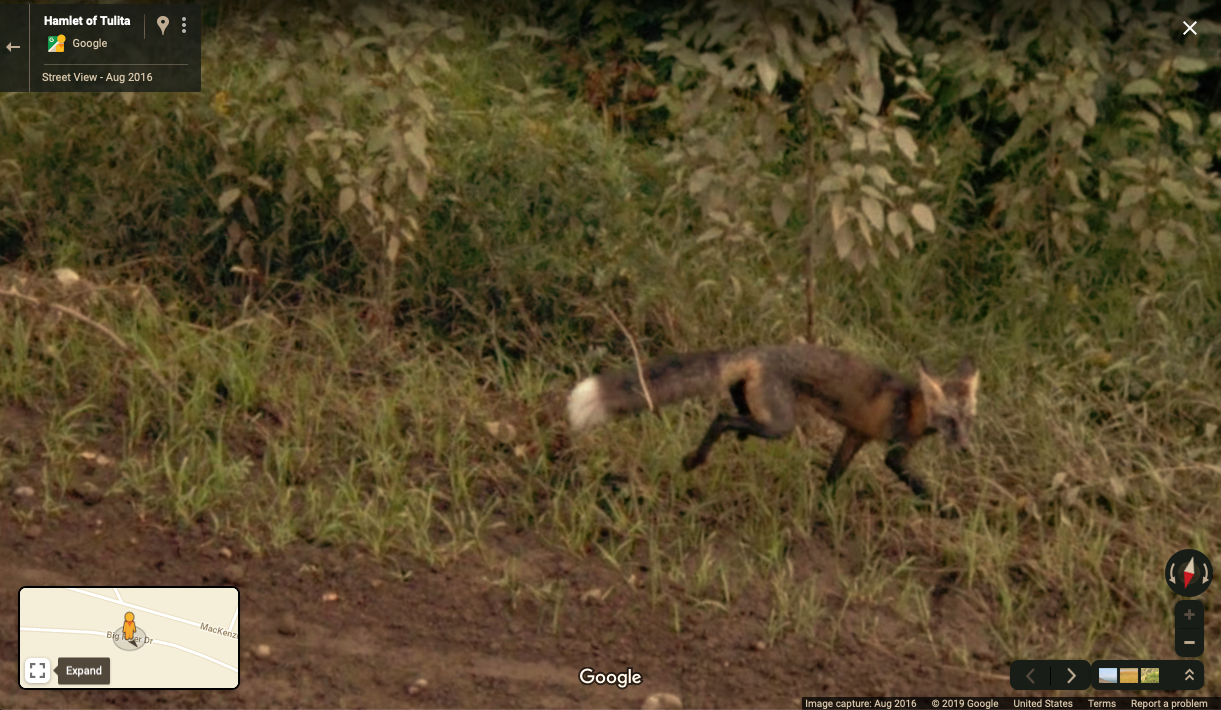 6. Horse-drawn carts in the Serbian countryside 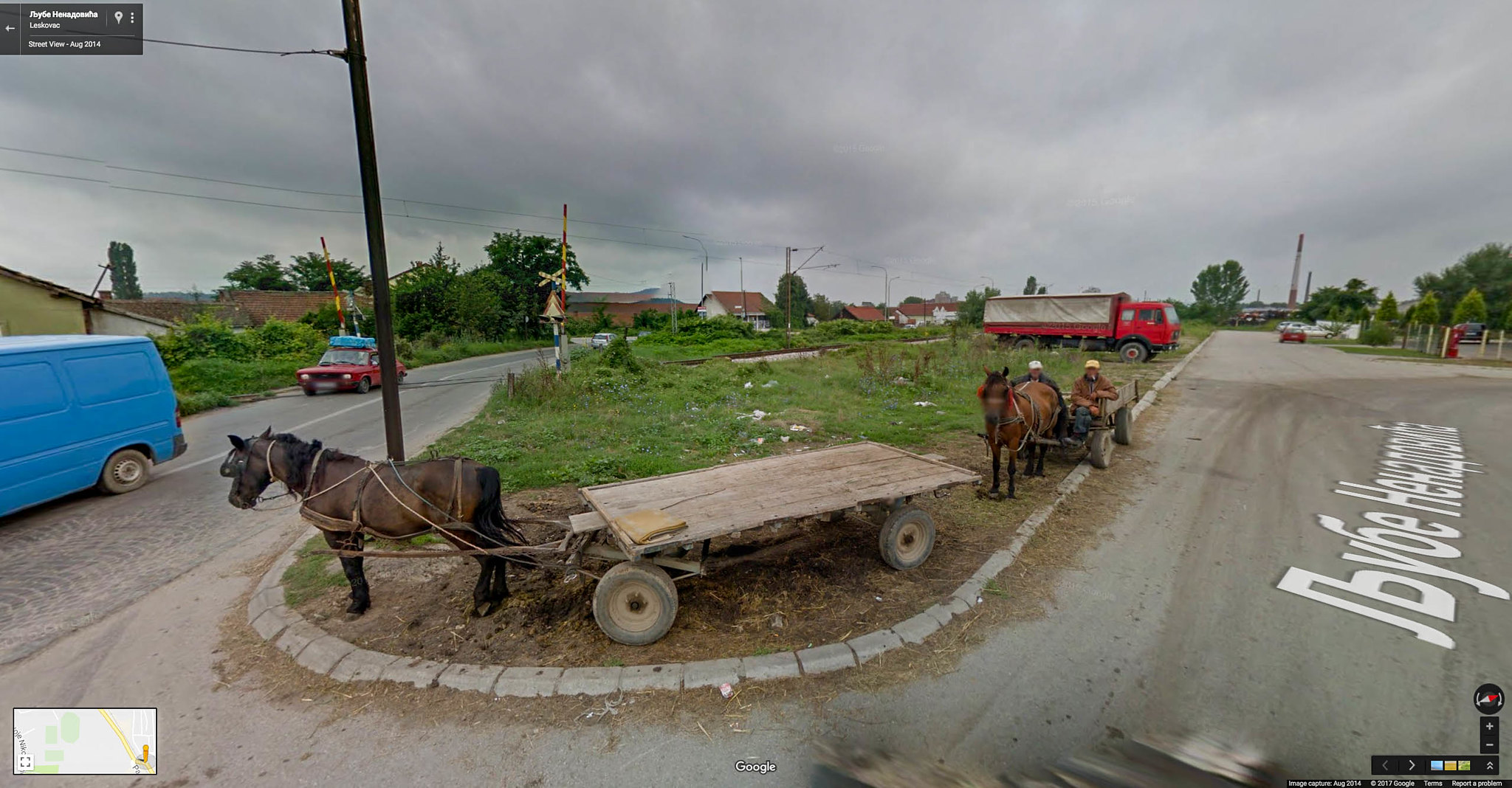 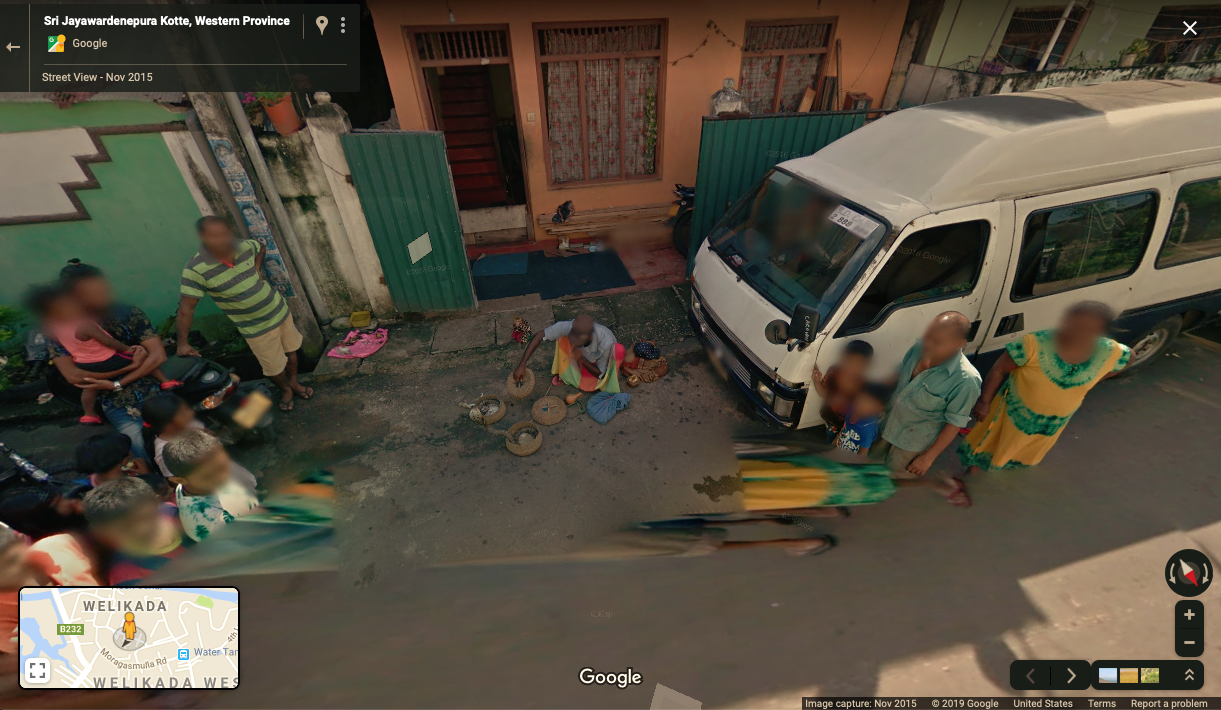 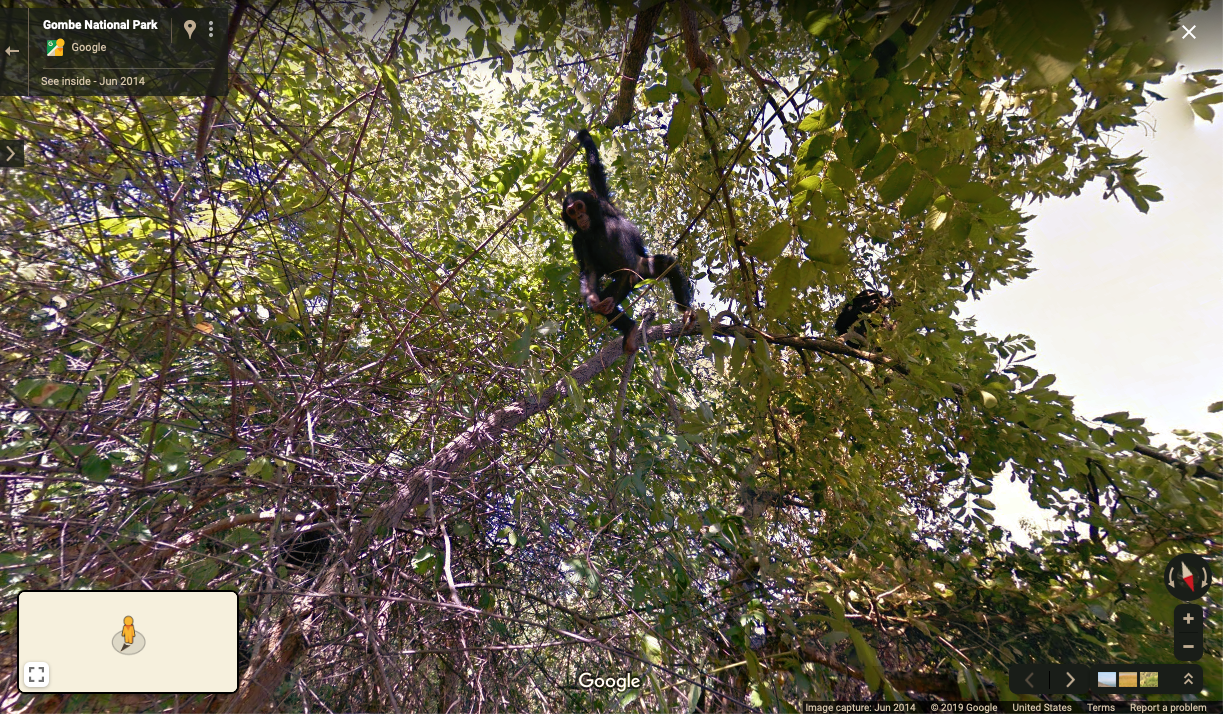 10. Dog who wants to know what’s that guy doing with the thing? 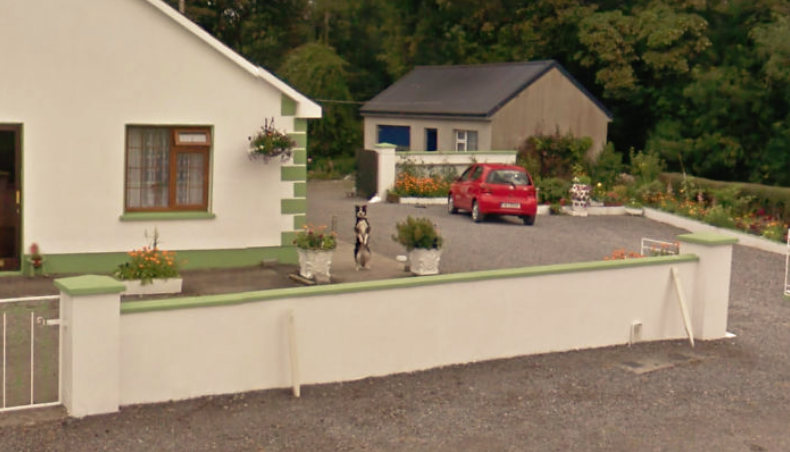 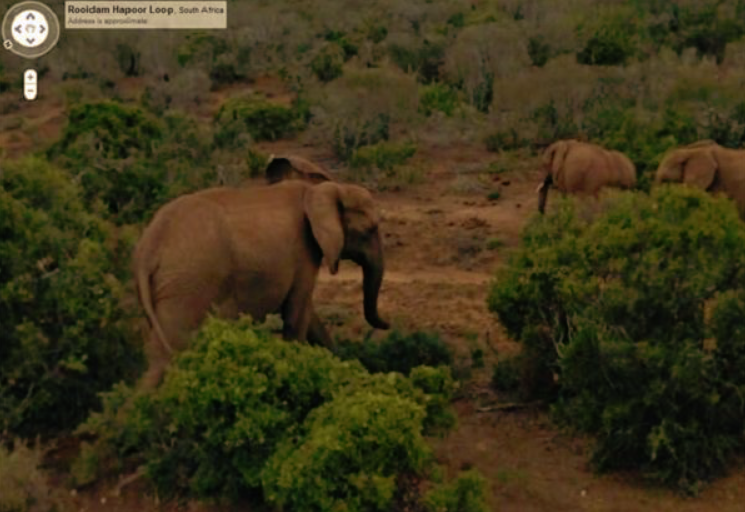 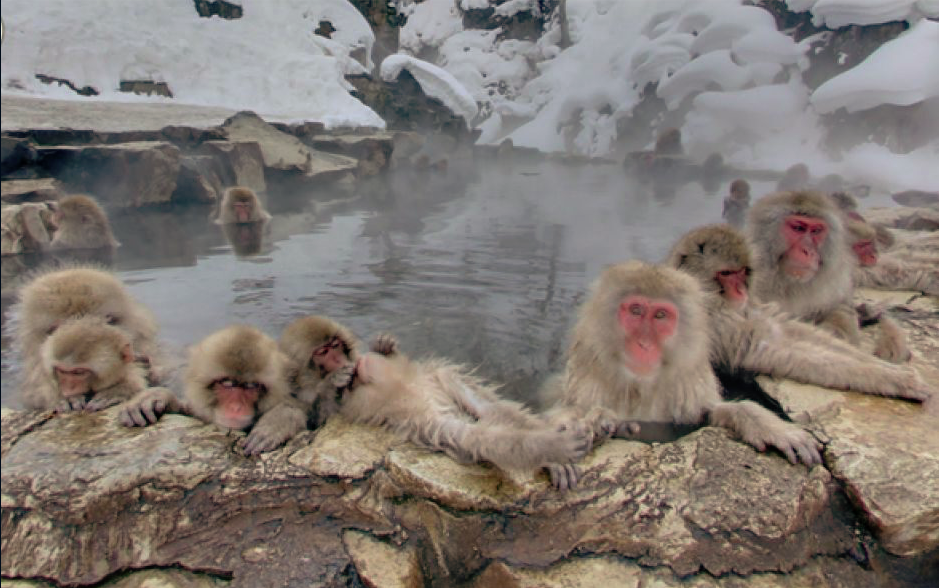 13. Alligators in the Florida Everglades 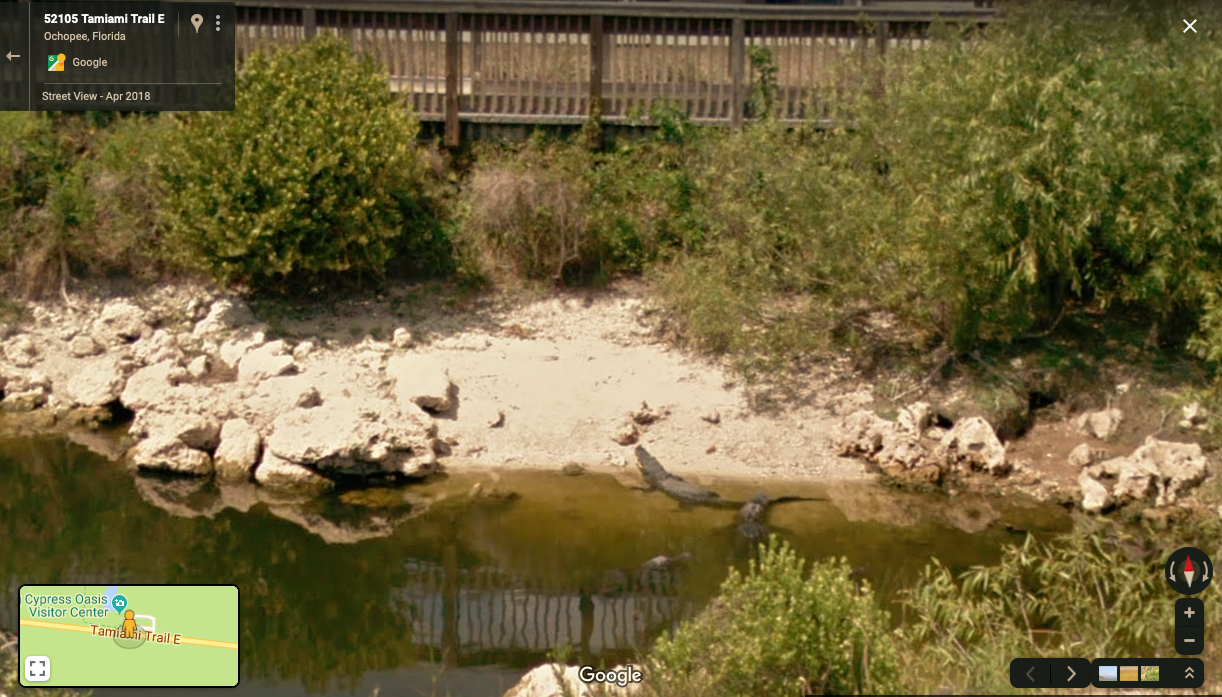 14. Just a cat hanging out by some ruins in Rome 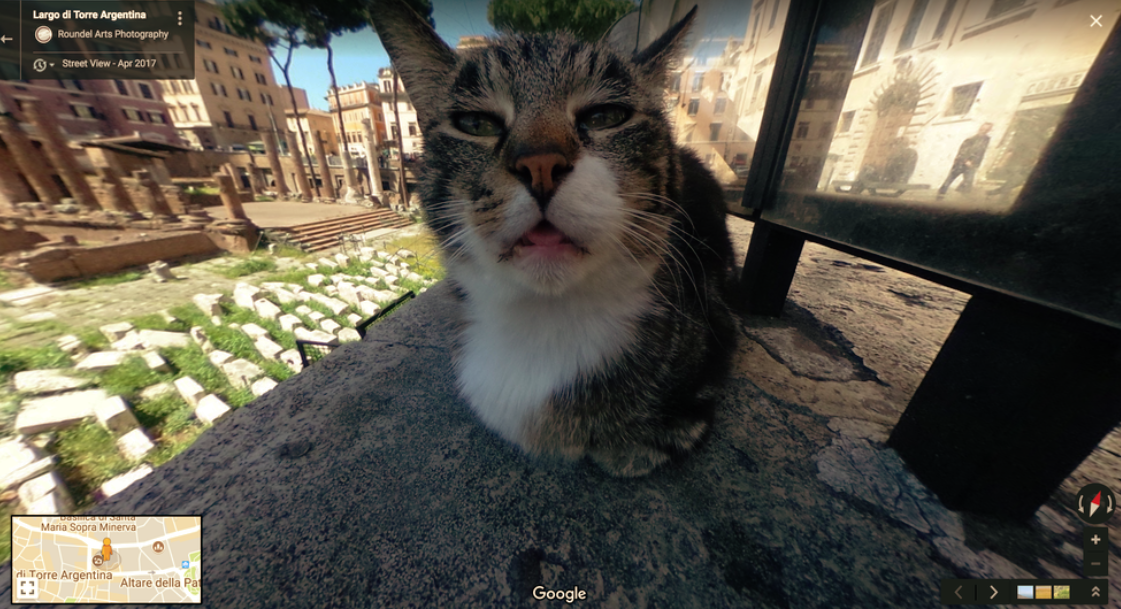 Google is constantly updating its Street View photography. So, keep looking for these Easter eggs. You never know what you’ll find.