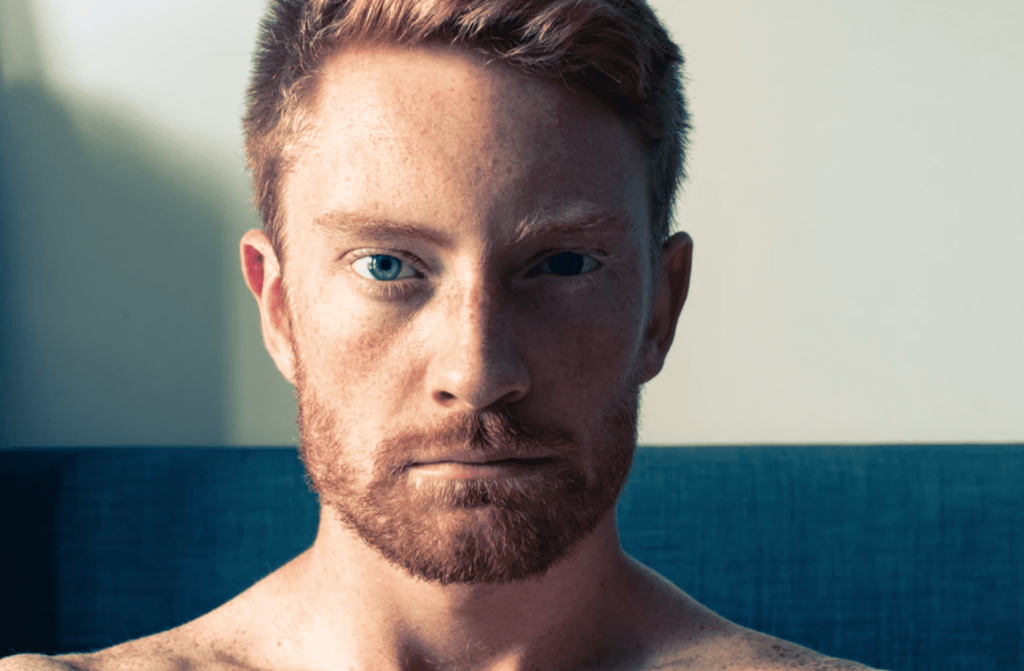 14 Tweets That Speak the Truth and Nothing but the Truth

I’m tired of being jerked around! I want the truth, the whole truth, and nothing BUT the truth!

And boy, do these tweets deliver…

Let’s jump in and have some TRUTH heaped upon us!

how I, a millennial, filter spam calls:

-if my phone rings, it's spam

4. It never has and never will.

“I hope this email finds you well.”

It didn’t. What do you want? pic.twitter.com/kjOWWWmybJ

11yr old me telling my mom I need construction paper and glue at 9pm pic.twitter.com/Z3HXmWr9RS

Boy I be proofreading that cash app name like a final paper ???

8. That was kind of impressive.

4th grade me when the cashier at the Scholastic Book Fair was trying to explain sales tax to me pic.twitter.com/eddx35Us7G

11. The worst feeling ever.

Me, opening my eyes to see I have two minutes left before my alarm clock goes off: pic.twitter.com/LCtGclewhB

Me showing up 2 hours after I said I was 5 mins away pic.twitter.com/wbDXgT4AOt

Me cooking pasta for one pic.twitter.com/wvQ0AJKin9

Those are pretty funny! And full of truth, which is always good.

What do you think? Were you a fan of these tweets?

Talk to us in the comments! We’d like to hear from you!