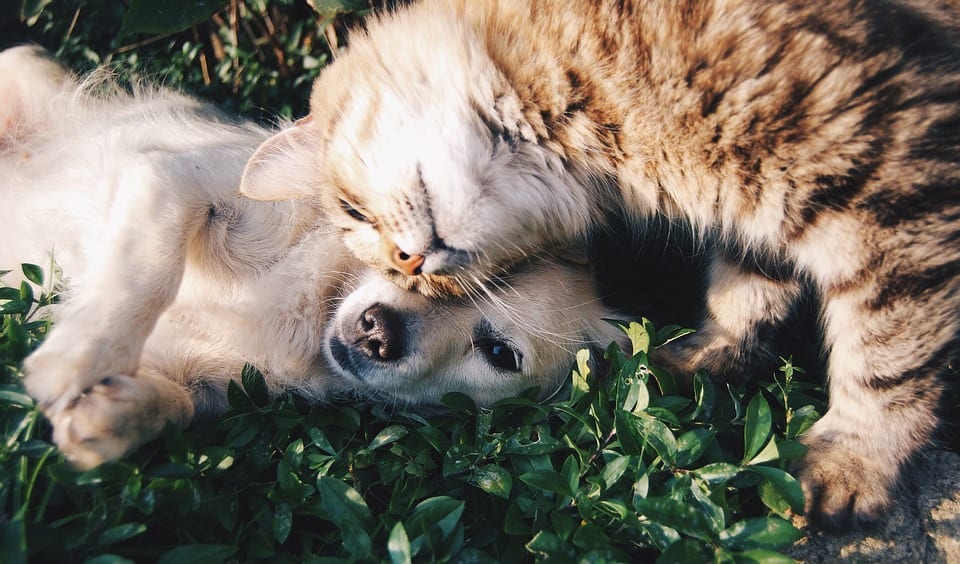 15 Wonderful Tweets About Animals That We Love

I don’t know what your mental state is like right now, but I’m pretty frazzled. And that means I need to look at a very specific kind of thing on social media.

What is that thing, you ask?

Wholesome animal tweets! That’s all you really need at the end of the day, anyway.

Bad news: I accidentally washed a nice wool shirt that I really loved and it shrunk a LOT

MY PARENTS ARE AT DISNEYLAND AND JUST SENT ME THIS pic.twitter.com/s0XdI4GQFf

im on a dinner date what do i say shes so cute im so nervous pic.twitter.com/hOcbcjDh8Z

This picture was taken before and after telling her she can do anything she sets her mind to. pic.twitter.com/vLKk2qqOKm

There's a picture of a dog meeting Pluto and the dog looks so hype to meet him I can't stop laughing pic.twitter.com/jMG3cWZJ6l

My boyfriend and I have been feeding this stray cat for the past year. We named her Mary. He films her waiting at his door for food every morning, but lately she hasn’t been showing up. Look what happened when she came back!!!!! pic.twitter.com/OyJSjx3ErZ

when you overheard the humans calling you a good boy
(winston_moose IG) pic.twitter.com/x8jDhhgLg4

I put this donut pillow on my dog 20 minutes ago and he loves it and won't let me take it off pic.twitter.com/b00WeRWcPL

MY MAN BOUGHT ME A PUPPY. LOOK AT THOSE ROLLS. I’m in love? pic.twitter.com/fKLnIxMRtc

I can't work today because this is all I can think about pic.twitter.com/nHuQfA3B6Y

take a little time out of your day to watch this ? pic.twitter.com/ugIzrzqHTk

My dog's ear is like the perfect picture to show your hairdresser if you want beachy waves and caramel highlights pic.twitter.com/vSuoDqKQ8u