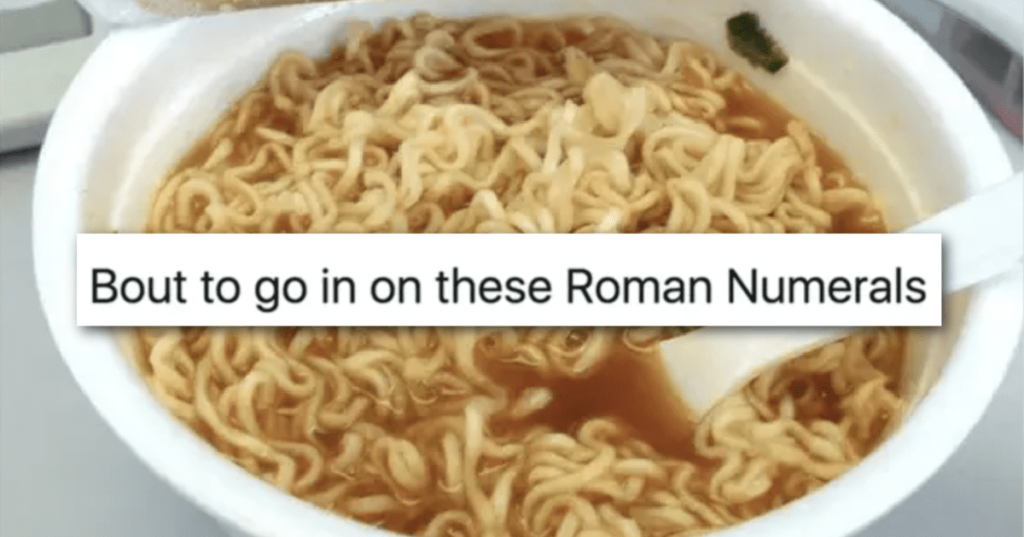 15 Online Comments That Will Make You Fear For Humanity

I don’t think there’s been a whole lot of news over the past couple of years that’s given us a ton of hope for the future of humanity (if you ask me, anyway), so if you’re already on the fence about people, you’ll want to proceed with caution.

Because these 15 comments made by people on Twitter are so awfully idiotic that it’s hard to believe these people can function in regular life.

You might think that sounds harsh, but listen. Read the list and then tell me what you think.

Why did you have to write this about me?! 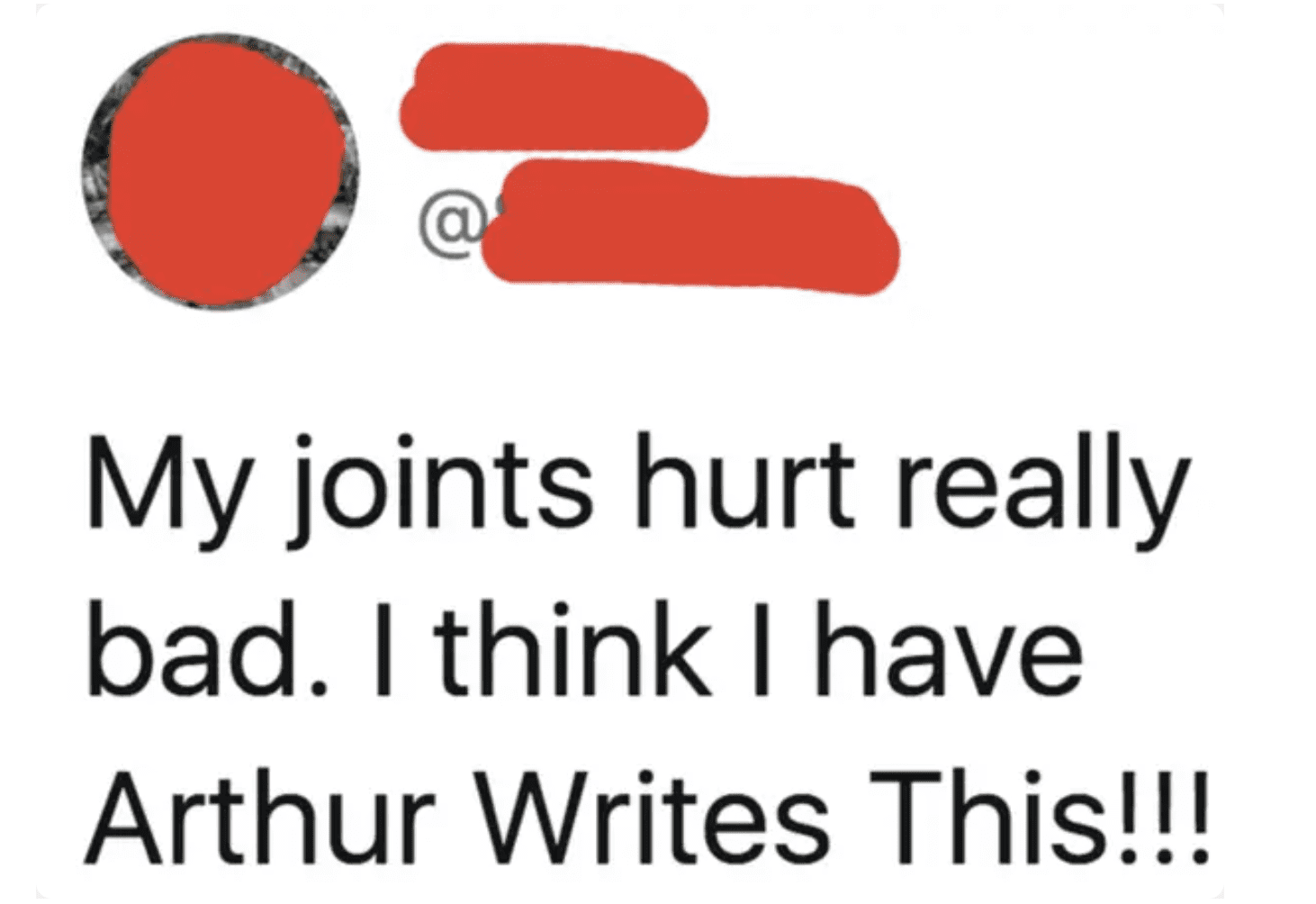 Some people’s ages have 0’s in them. You know, occasionally? 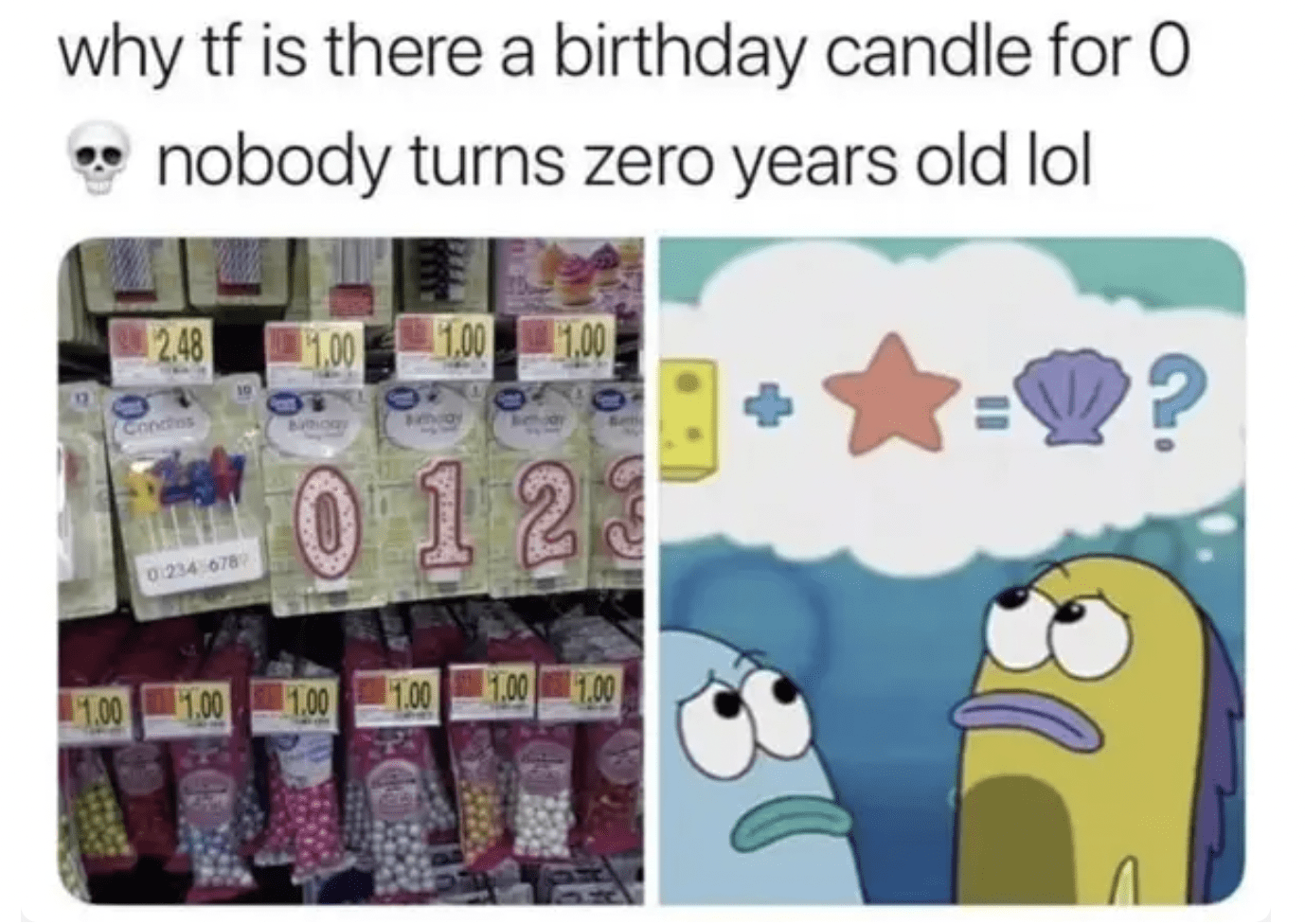 But I mean, dig in all the same, friend. 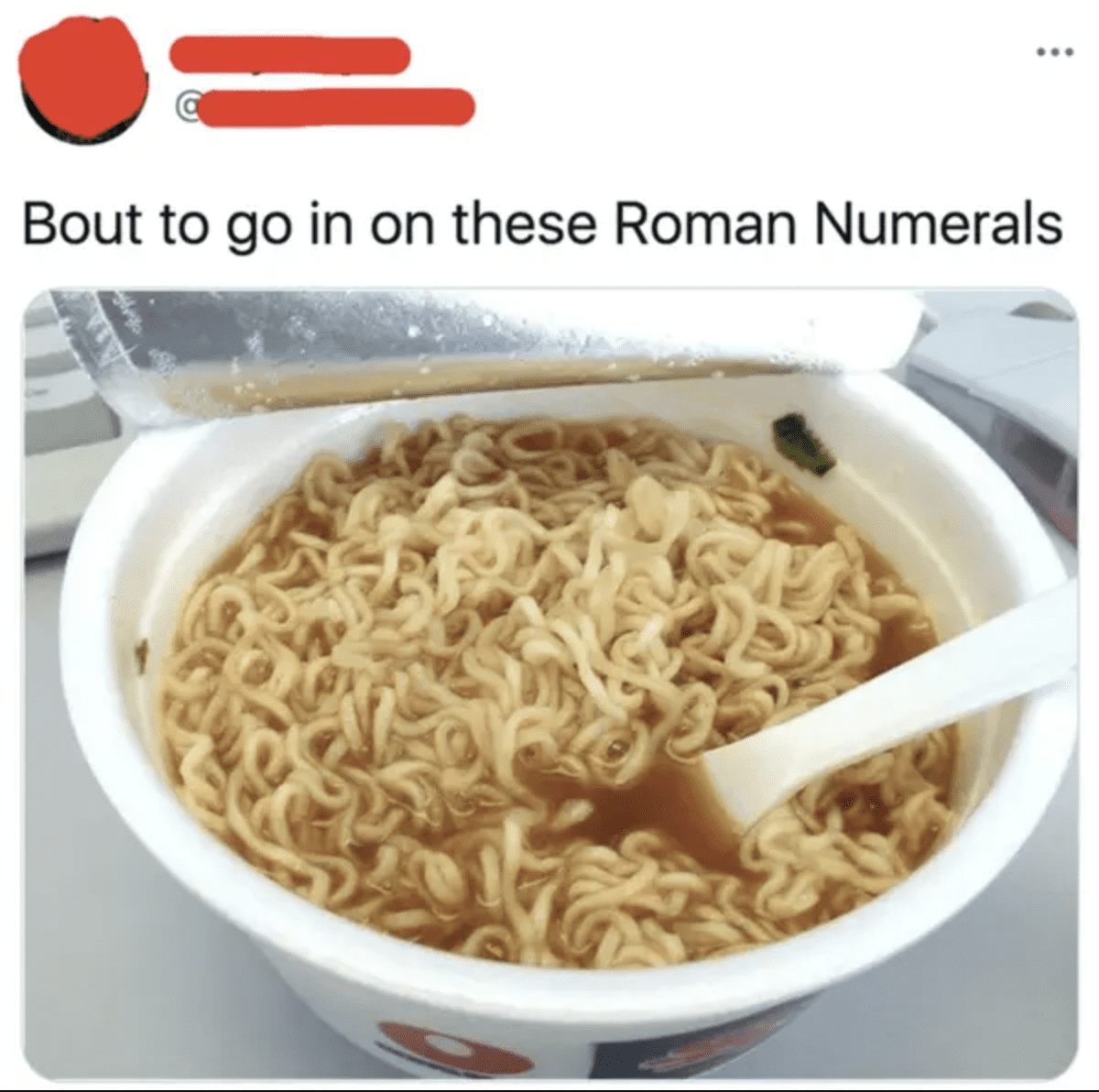 At least, not if you know the definition of the word “vegan.”

Absolutely none of this makes sense. 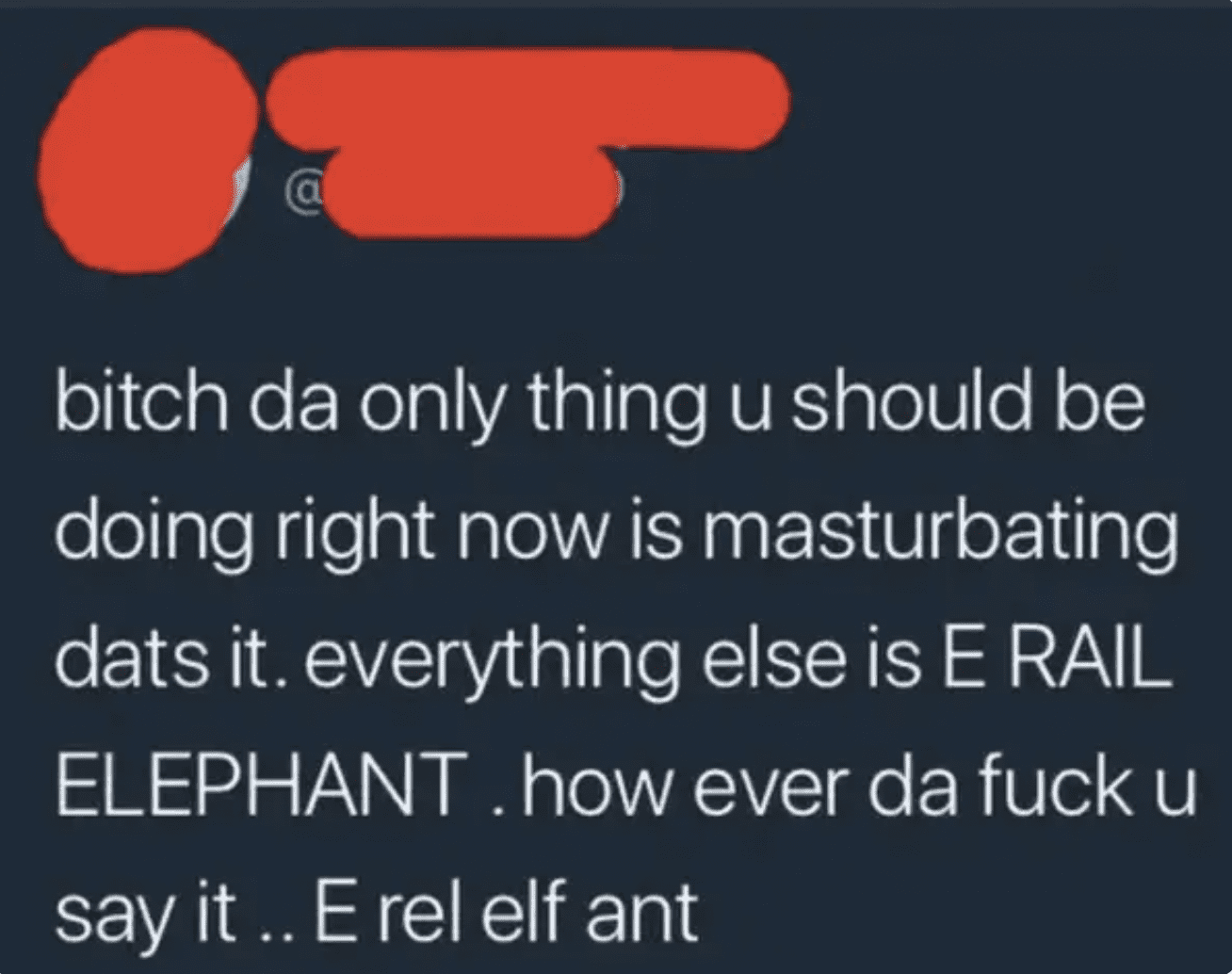 Not the most effective way to get rid of a disease. 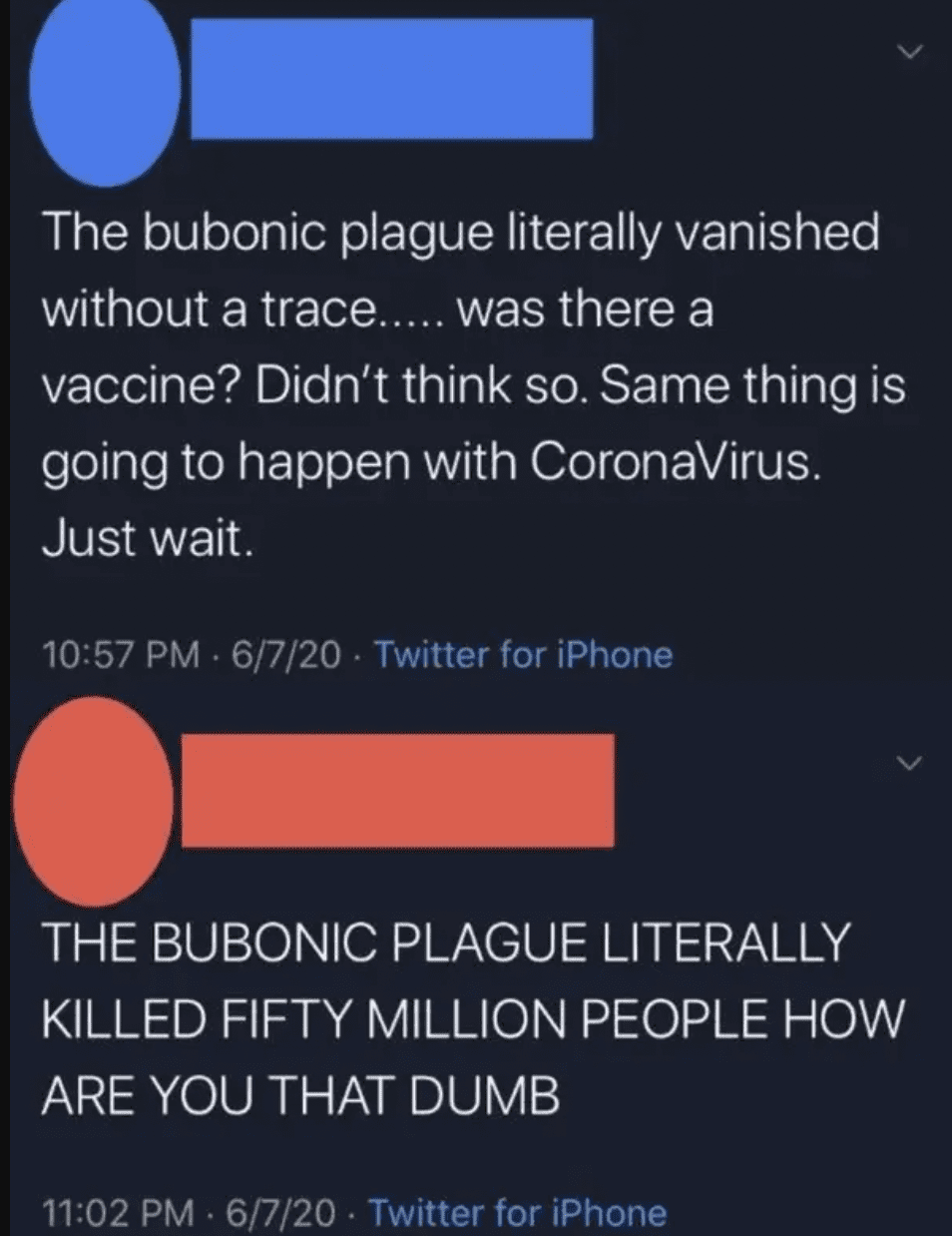 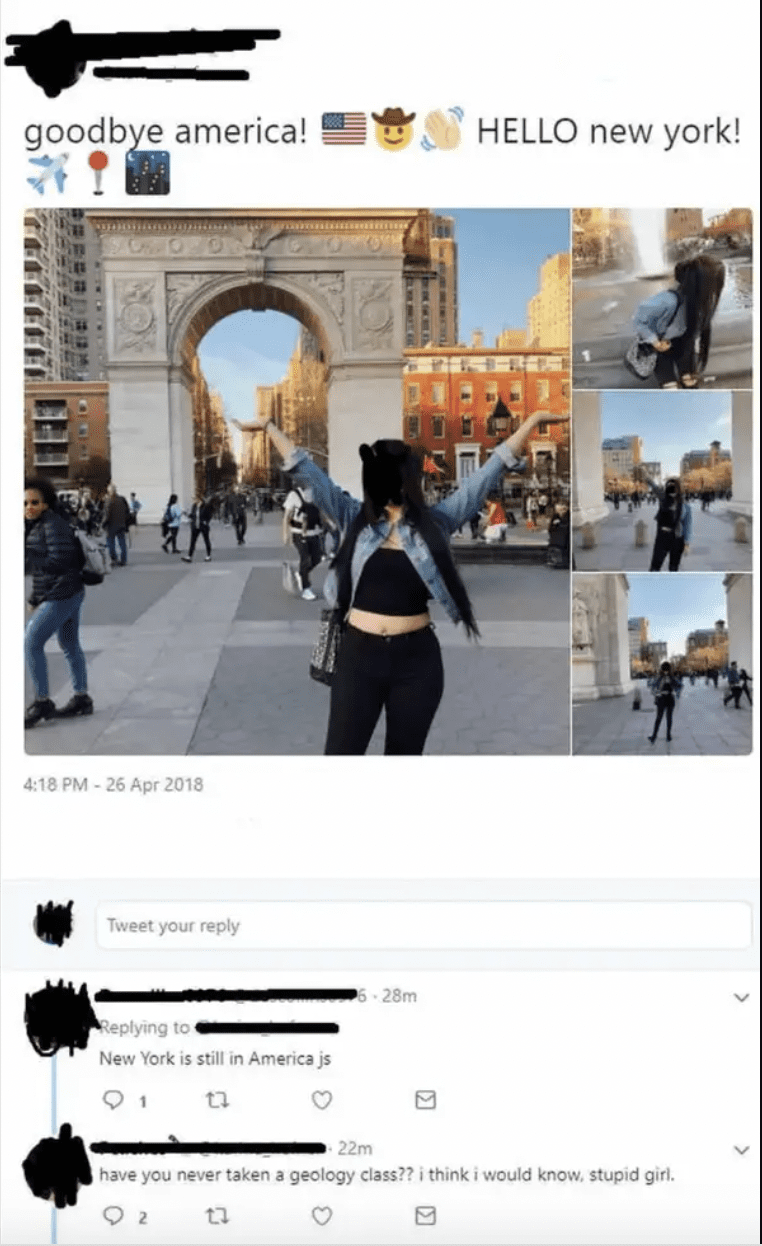 8. There might be more wrong than the door thing.

Or it knocked quite a bit loose. 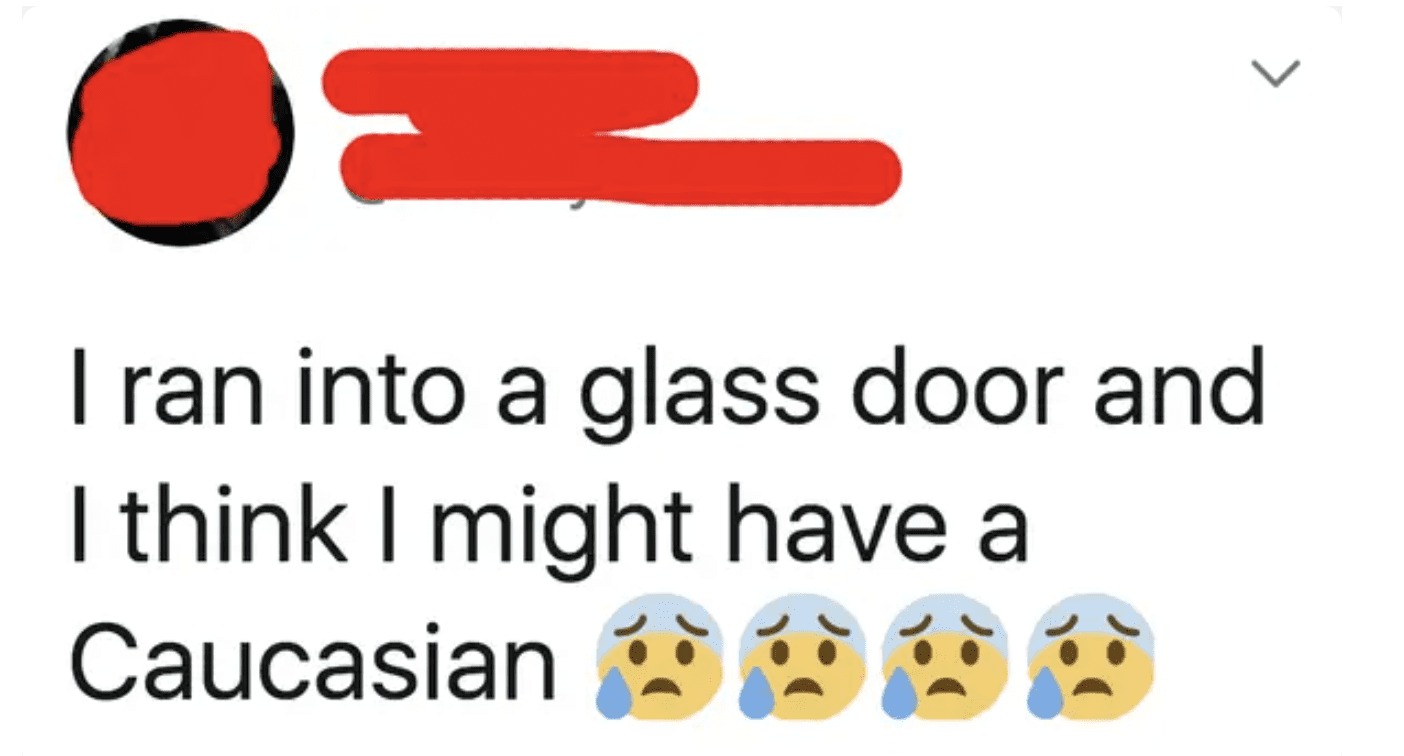 7. Definitely don’t try this at home.

OP should have known better, to be honest. 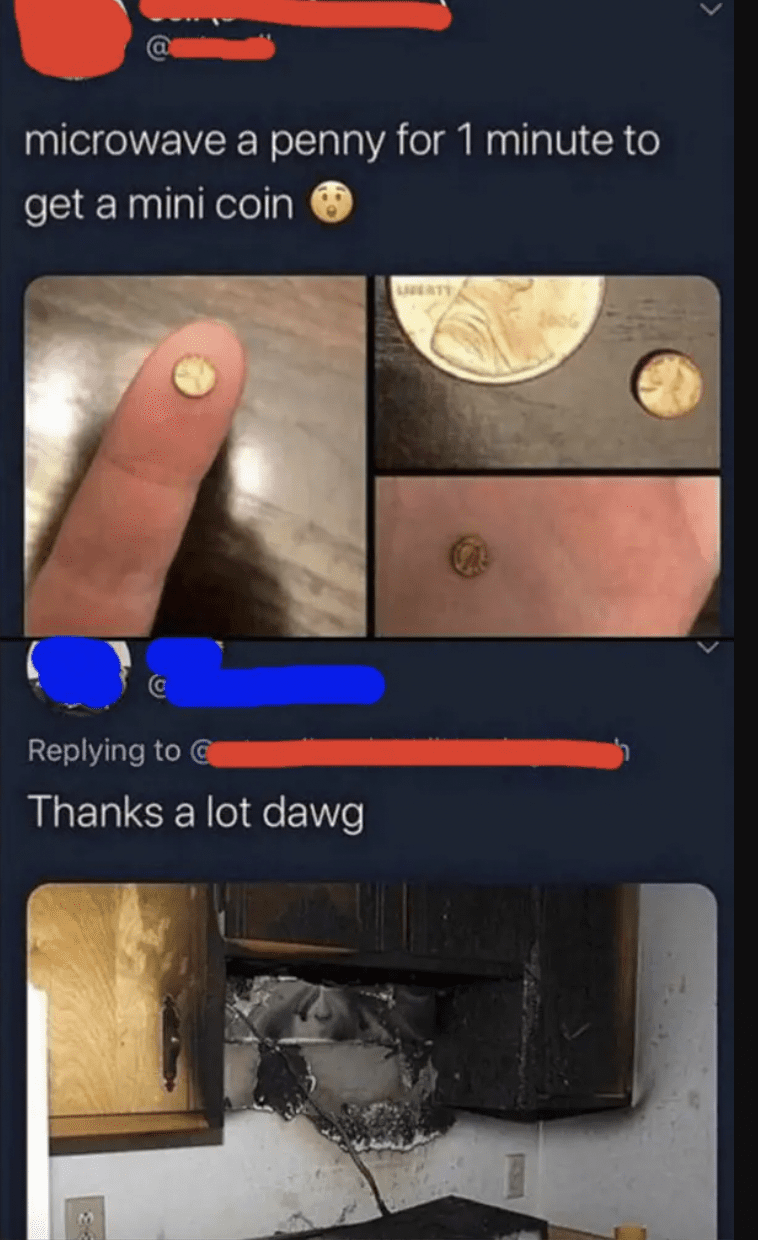 I don’t think we should eat them, even with sauce. 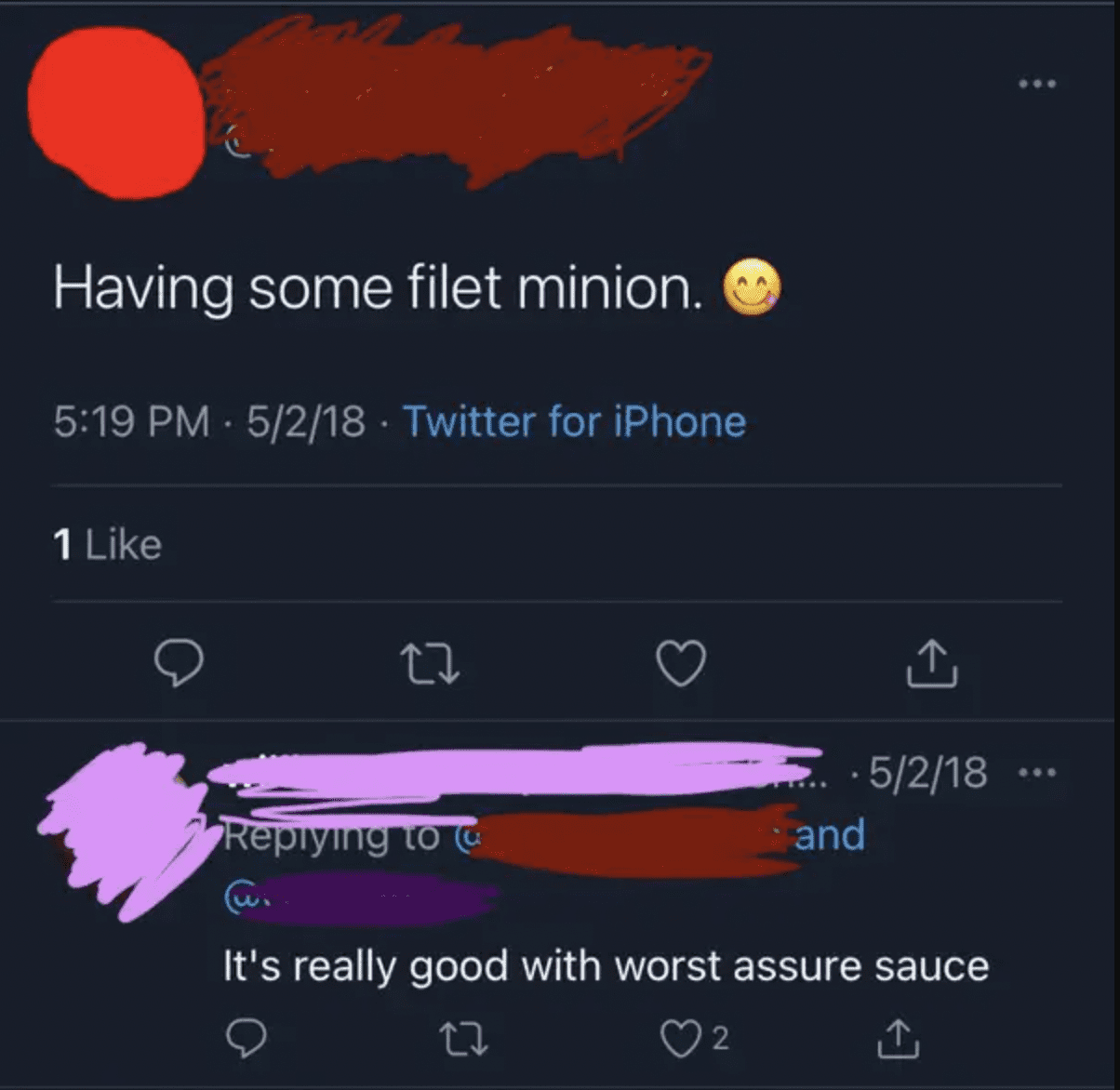 But…you can’t even remember all 7 continents? 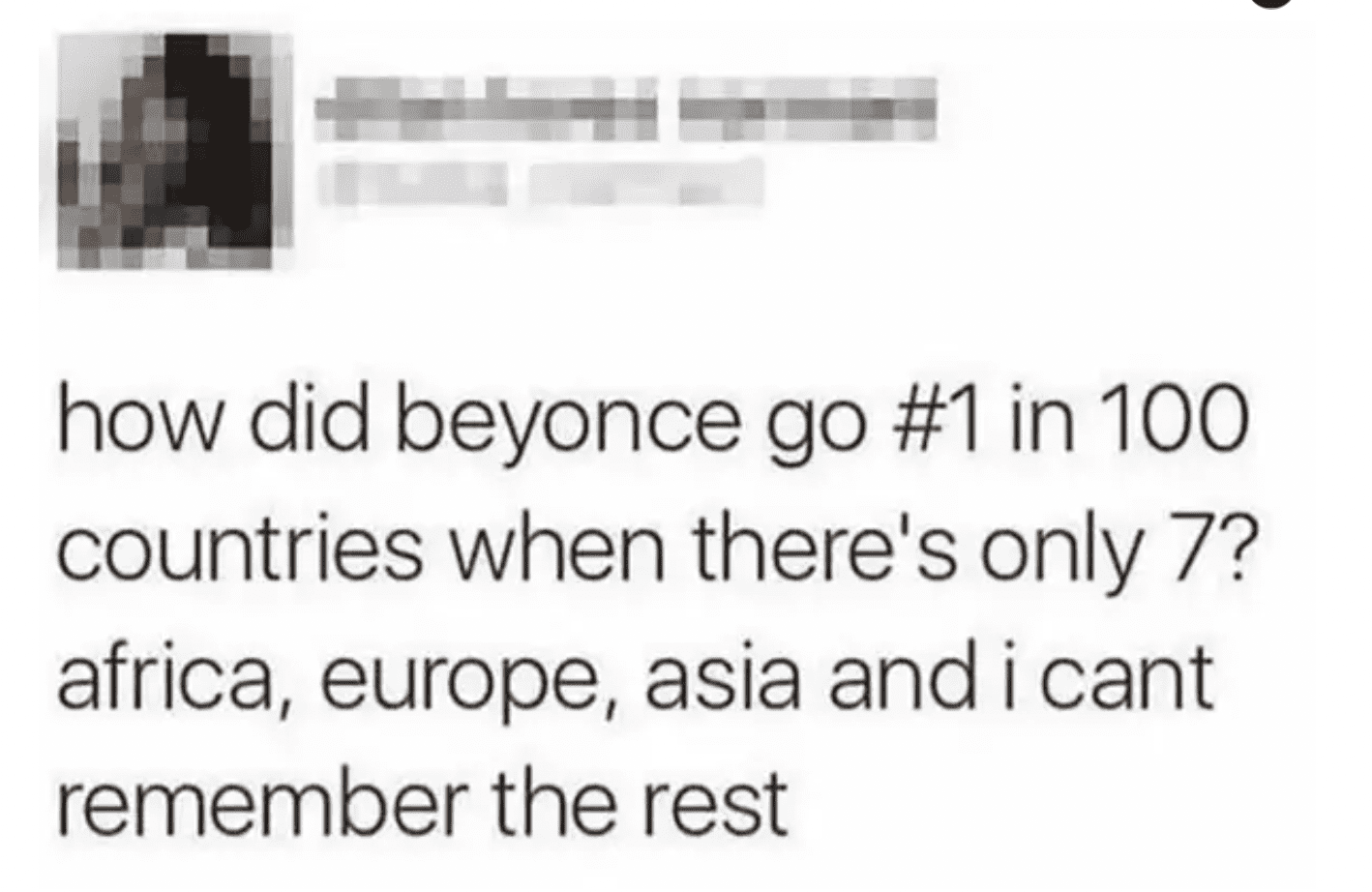 4. There are…all kinds of animals?

What do they think the criteria is? 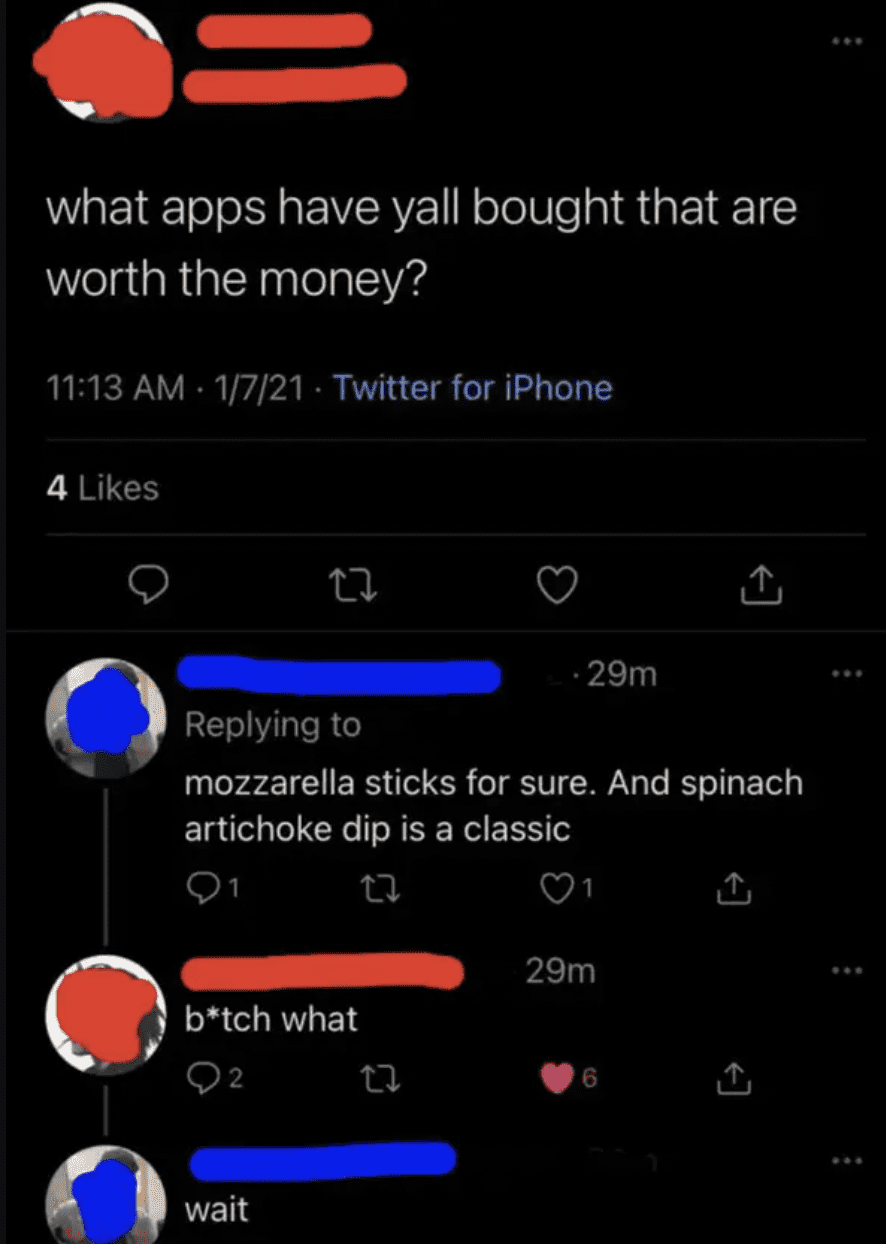 Why do you think that makes you special? 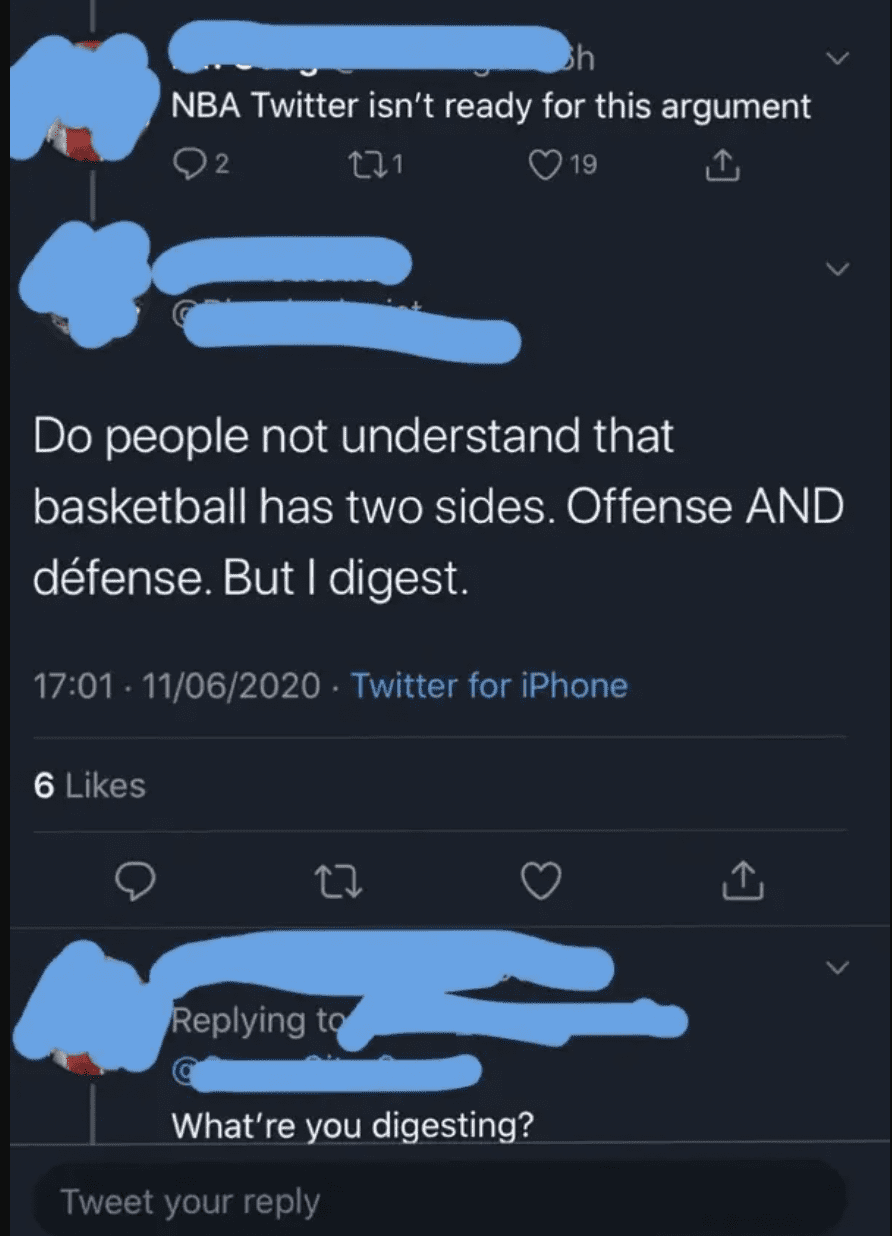 I mean, most of us probably weren’t. 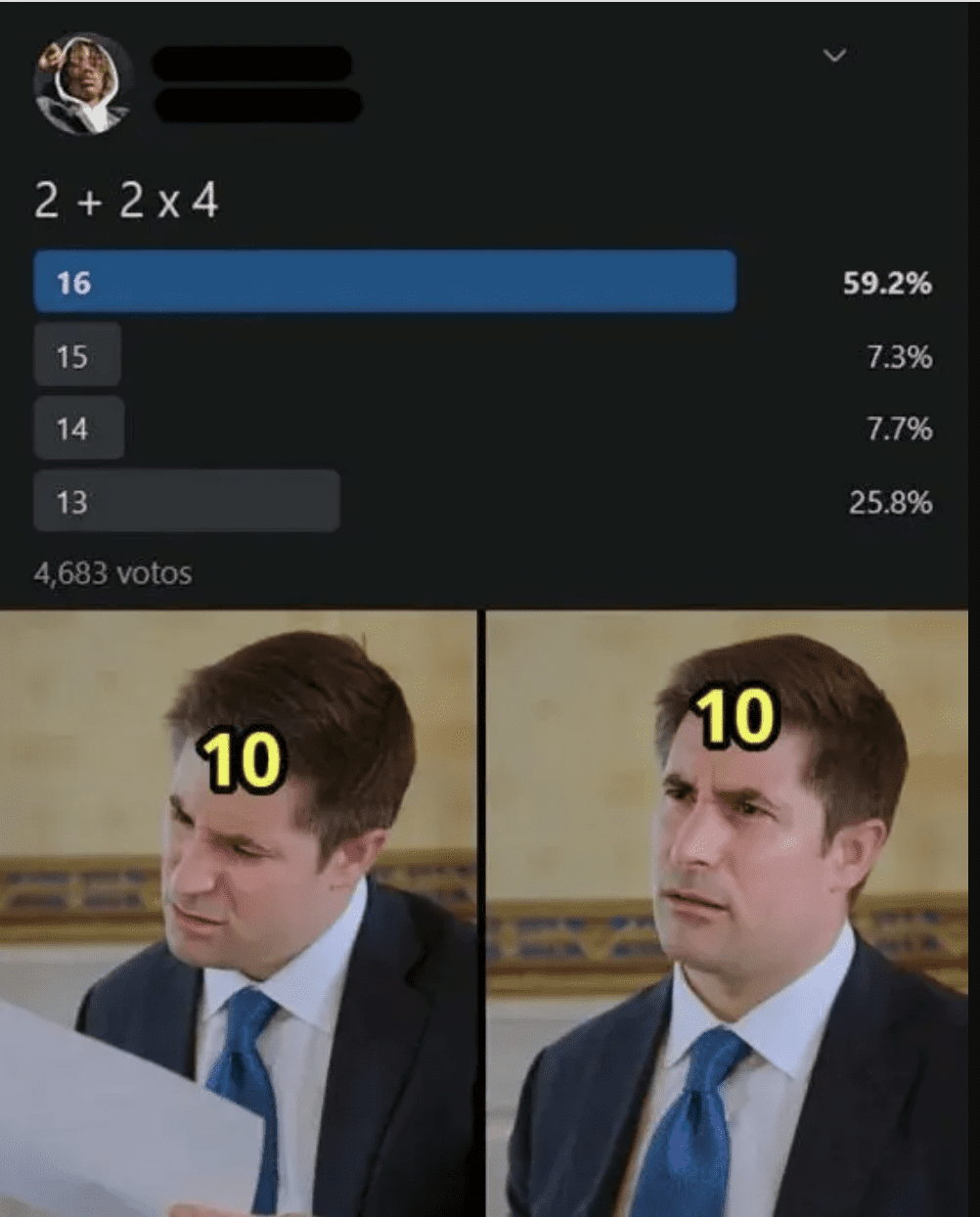 Well? Did I oversell? Was I being mean?

If you think so, our comments are open for your reproach!