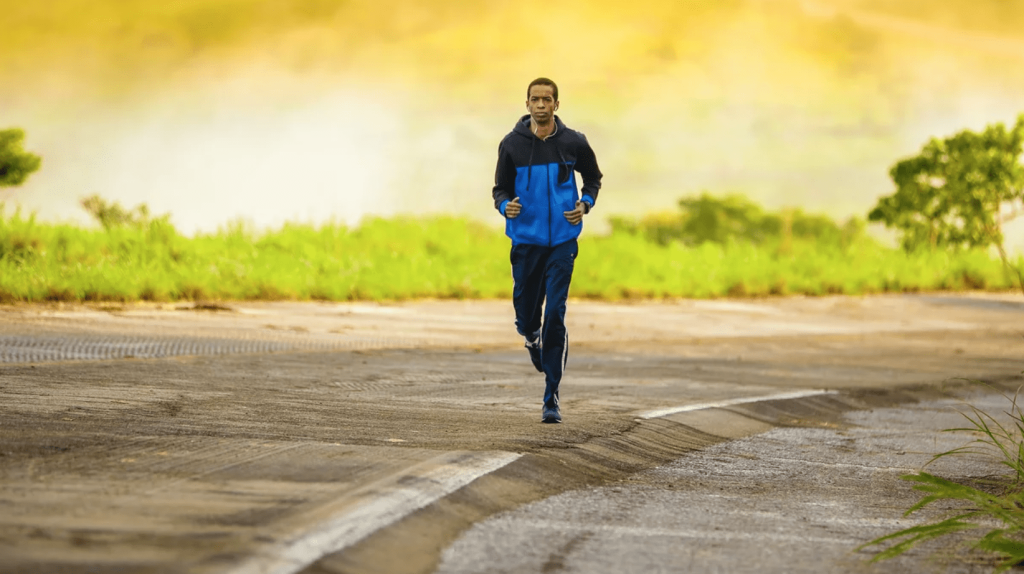 It’s that time of year again…a brand new year and brand new promises to ourselves that we’re going to get in shape, figure out our finances, fall in love, and solve the world’s problems.

Although a lot of us have huge goals and ambitions at the beginning of the year, it doesn’t always work out like that, does it?

Let’s look at some funny tweets about New Year’s Resolutions.

My New Years resolutions are to eat better, stop drinking so much, save more, and transcend the limitations of human flesh, becoming one with the hidden, unblinking eye that hovers over the earth.

My New Year’s resolution is to be less of an outright bitch and more of a secret bitch.

5. Throwing in the towel.

my new year’s resolution is to have healthier thought patterns bc as of right now someone can text me “ok” instead of “ok!” & i’ll be in my head assuming they hate me and are praying for my untimely demise

My New Year’s resolution is to be more patient. I hope I accomplish this as fast as possible!

My New Years resolution is to be more active. Sexually.

11. Is everybody cool with that?

My New Years resolution is to be more assertive if that's okay with you guys?

I don't believe in New Year's resolutions, because you can start a healthy habit and give up three days later ANY time of year.

You call it New Year's resolution, I call it fiction.

Already decided on a new years resolution which is to just Give Up.
Very motivated, starting early

What are your resolutions for 2020? Do you think you’re gonna stick to them?

Haha… no, but seriously. Do you REALLY think you’ll stick with them?

Be honest… and tell us all about it in the comments!