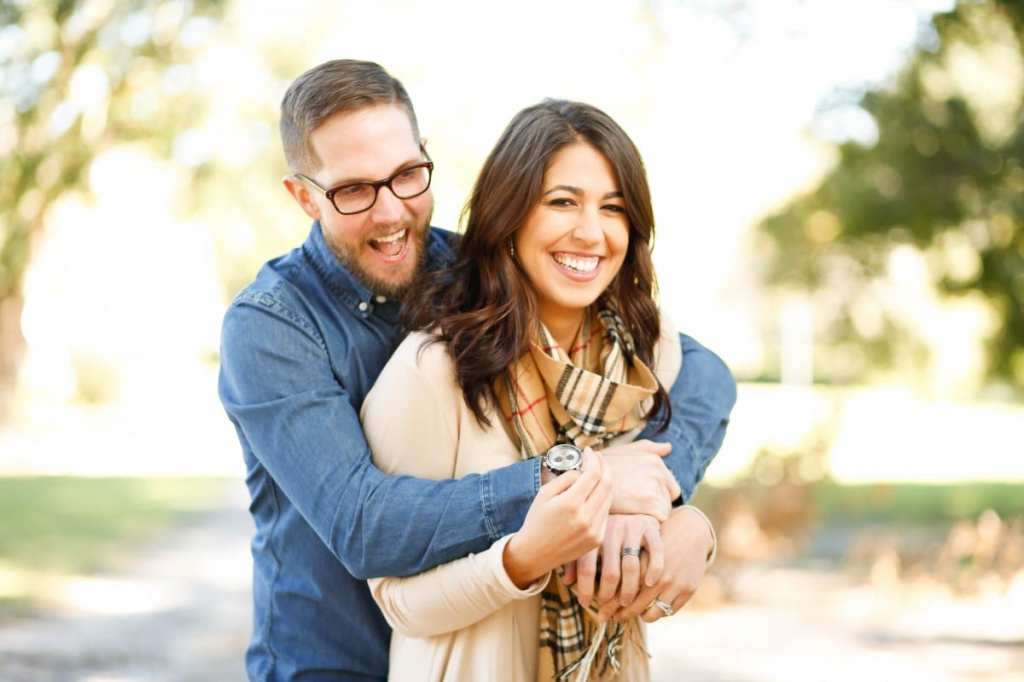 15 Wholesome Posts to Help You Get Through the Long Week

I don’t know about you, but I need some good, old-fashioned wholesomeness in my life. And I need it NOW to help me navigate another long week.

Join me, won’t you? Let’s enjoy this together.

1. You changed their lives

Two photos taken an hour apart. Before and after adoption. from BeforeNAfterAdoption

2. The love is keeping them warm

when ur candles are fake but it's ok bc ur love keeps you warm pic.twitter.com/fft8VowsSN

3. That’s what friends are for

The only way I could pull these photos off is with a great support system pic.twitter.com/EIlnh88wik

Staying up late this weekend was worth it when you get to cheer on @carson.pickett ! ⚽️ I love fist bumping her.? If you can't tell she makes me smile, double chin and all! . . . Swipe ➡️ to see how big my smile gets after I fist bumped her. I couldn't stop giggling! ? Carson is such a great role model. . . . #orlandopride #nwsl #biggerthansoccer #filledwithpride #luckyfinfamily #luckyfinproject #limbdifferenceawareness #16 #orlando #fistbump #doublechin #giggling #smile #grateful #stayinguplate #toddler #cheerleader #tenfingersareoverrated #orlandocity #orlandocitysoccer #rolemodel #soccer #unstoppable

6. I would’ve done the same thing

I’m late to work cuz I followed this dog for 3 blocks in the wrong direction pic.twitter.com/OmgiWyQZqm

My grandpa has been giving my grandma flowers everytime he goes riding for the past 40 years?? pic.twitter.com/WD9fmkI4Gw

8. And the dog is loving it

BREAKING NEWS: All these cows are kissing this dog pic.twitter.com/sVyy3kxvRR

9. I think we know who will come out on top

My eight-year-old is battling her uncle in a prank war. Last night she delivered this devastating blow. pic.twitter.com/AxrqP4aAU2

my grandparents have been married for 52 years and they match outfits every day. pic.twitter.com/79nCaNuTuD

Today my five year-old laughed at this painting in the middle of a museum for like six minutes pic.twitter.com/AHlNJiZU5R

14. You need to lose some weight, Mr. Whiskers

Big fan of this picture of a veterinarian showing a cat how fat he is. pic.twitter.com/ZWZMZNxsGT

I really hate to brag but I have a private chef that prepares my lunches. pic.twitter.com/nA7oCfSaie

Ahhhh, that makes me feel a lot better.

Did it work for you, too?

Share a wholesome story or photo in the comments so we can all have better days!