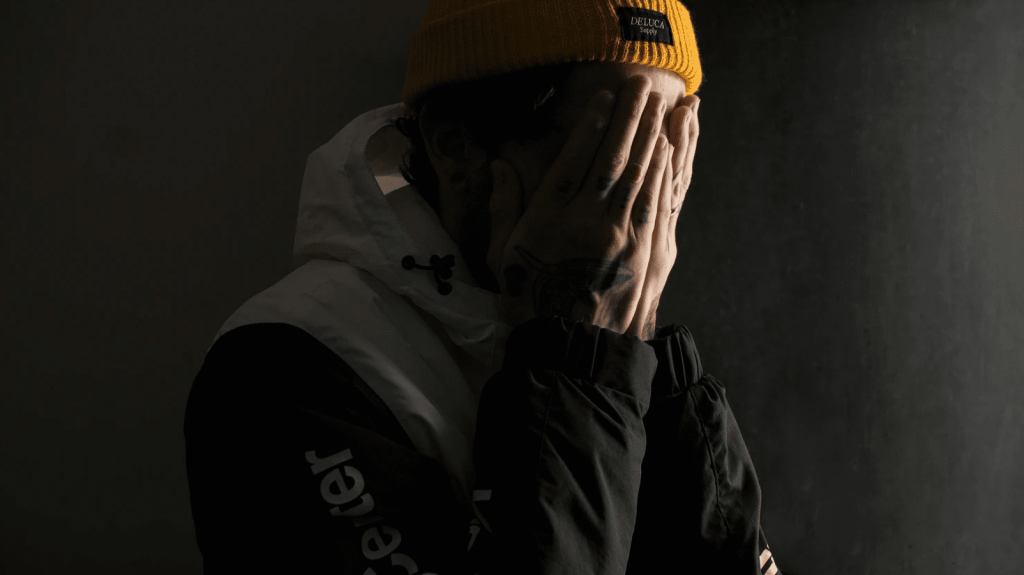 As you know, every family dynamic is very different.

Some are very open and they share everything. The good stuff and the bad stuff.

Some people go their entire lives without sharing a lot of things with their family members for different reasons.

And then maybe some of us are somewhere in the middle where they have good relationships with the parents, siblings, etc., but they know that some things are just better left unsaid and some people don’t need to know certain things.

AskReddit users opened up about what they can never tell their families.

“The fact that I’ve been depressed for more than half my life.. I remember a family friend had committed suicide and my parents were saying “I don’t understand how someone could do that”.

I calmly said I could really relate to why someone would do that. The look of disbelief and desperation in my mothers face broke my heart and I realized how she had interpreted what I said.

I don’t live at home and for almost a month afterwards she would call me every day to check on me and make sure I was okay and tell me that I’m loved and if I ever needed to talk about anything she and my father were always there for me.”

2. Happens all the time.

“That my mother, who always said time and time again that she will NEVER turn into her mother….

Has turned into her mother.”

“That I am about to fail out of university.

I struggle but I can’t tell them because they are proud of me.”

4. No point in bringing it up.

“That I was sexually abused my a friend of my mother’s when I was about 7 years old.

My brother was by a different person and that is known. There is nothing to be gained.”

“That I don’t feel like part of the family. I feel like I don’t belong and like I am just a substitute for when my brother isn’t around.

I don’t feel respected or wanted, I feel like my girlfriend’s family likes me more than they do and if I had the funds, I would’ve moved out long ago and they probably wouldn’t have seen me or heard from me since apart from maybe Christmas and that is only because of my cousins.”

“That I’ve been sexually assaulted from a young age from multiple guys, one of them being my older brother .

My mum found out about one of them and she called me a slut, a whore and a prostitute then said she wished I wasn’t her daughter because I’m a disgrace and I ruined her life. So I never told her anything about any of the others.”

“That I have a daughter.

The family who got her was very excited and had been trying for almost a decade to have one of their own but couldn’t. They had just gotten through the background stuff the month before she was born and this was their first chance at actually adopting. They were super happy, my fiance cried at giving her to them and I just wanted to go get fucked up and forget it.

We got married and divorced a few years back and I got my life together but occasionally I think of her but can’t bring myself to try and chat. I would of ruined that child’s life.”

“Most of my mental health was caused by them. I love my parents but I am mentally screwed up.

I am not a sociopath but I have issues and I am Asian and mental health isn’t something that is considered an illness in the Asian community.”

9. Wow, this is interesting.

“My extended family thinks I’ve had no career or salary advancement for ten years. I play a bumbling idiot with them who just can’t catch a break. Reason being, they’re a cavalcade of self inflicted sob stories and gofundme grifters. I don’t want to be hit up for “loans” every other week.

I’m actually a senior manager at an established consulting firm.

If they had a good reason for their misery other than “got drunk with the money for bills and didn’t pay them” I would help them out. Pretending to be a struggling idiot deflects any attempts at soliciting me for money.

Note: I live out of state from them and they don’t travel. So I only have to maintain this foolish charade for thanksgiving and Christmas. My parents are in on it.”

“I joined the Navy to get away from them, not because I felt some sort of patriotic duty like they tell people.

I liked it, I found a purpose, I got great training that got me the job I have today. But I did it because I hated it at home.”

“My first thought when I found out my wife was pregnant was “Now I have something else to live for.”

I was struggling harder with my mental health than I cared to admit to anyone, even myself. The news that I would have a baby to look after got me to get remedicated and seek therapy.”

“My second husband that they all think is wonderful…has cheated on me. And it’s actually far worse than the cheating that caused my first divorce from my high school sweetheart I had spent 15 years and had two children with.

And I daily wish that if I had to work on a marriage, it were my first. I’m going through the motions, and I smile and nod while they gush about him. If they knew he had slept with five other women in the course of our relationship.. it would be awful. (I found out about all of them in the course of a few months, a year AFTER we married.

Had I even had a suspicion before I wouldn’t be here. But he’s a cop and I was a RN in NP school with two kids.. he’s in his 40’s, I’m in my late 30’s. I fucked up by thinking we were busy adults and I didn’t need to babysit a grown man. I was wrong).”

“That I’m actually married already. My (now) husband and I ran off and got married early due to some personal issues and COVID didn’t help. We’re set the get “married” in November.

His immediate family knows and my friends do but DEFINITELY not my mother. She would have a fit. I’m waiting till I get my stimulus check if she ever finds out so I can give her the money back if she wants it for my dress.”

I’m not ashamed of it at all, I’m out to everyone non family. I’ve been with my boyfriend for 4 years and I just see no reason to risk them freaking out about it, and I’m not that close with them anyway.”

“I can’t stand my mom who lives with me. She’s judgmental, mean, interfering and wants to be in charge. I’ll be 57 in 3 weeks. Its lame to bitch about my mom as a senior but shes pretty hard to take.

The past 8 years of her in my home has pretty much killed our relationship.”

“I used to smoke meth.

I’ve been clean for 13 years now and they’ll never know.”

It’s pretty heartbreaking that people can’t confide in people that close to them, but, as I said, every family is unique.

Do you have any secrets that you haven’t told the people in your life or maybe you know someone in this situation?

Please share with us in the comments if you’re comfortable with it.