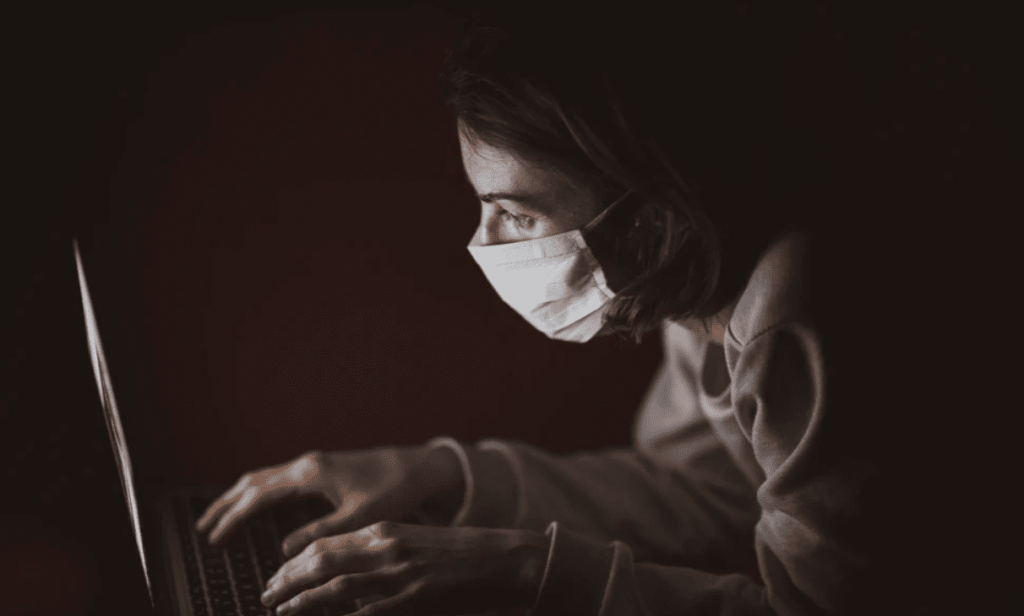 If there’s one thing we can all agree on about this pandemic, it’s that we’ve all looked inward and taken the time to reflect on ourselves.

What makes us happy as individuals? What do we really NEED in our lives and what can we do without.

The lessons we’ve learned are huge in number and every person has responded differently to this unique, historic time.

What’s the one thing you’ve realized during the pandemic?

AskReddit users opened up and shared their thoughts.

I took a nap from 3-5 today. I made iced tea. I got lunch with my brother. I worked all morning and I’m gonna finish up between now and 1am when I feel most productive.

There’s no way I’m going back to sit in a double wide at an equipment yard with airplanes going over.”

“That I don’t care about my job. Been on furlough for months and not missed anything about it one bit.

Once I thought I’d have a career, but it’s just something to pay the bills now and I’m seriously thinking about a switch in the near future to something completely different.”

“People are so much Happier when they don’t have to waste 2-4 hours stuck in traffic.

It’s amazing how much more productive happy people are!!”

4. The true nature of people.

“It brought out the true nature of people. For way too long people were allowed to put on whatever show they wanted, and were able to convince everyone of who they wanted others to believe they were.

This situation has brought a lot of sunlight out, and the true nature of people has been shown. There have been a lot of people that we never thought in a million years would be so unkind, selfish, and uncouth, but they couldn’t hold that lie anymore.”

“That all those movies where Americans band together in order to stop a worldwide threat are bullsh*t.

In reality, we are too busy fighting each other, being stupid, too worried about our own selfish “rights” to even put up a chance.”

“That people who are poorly paid are the ones who kept the country going.

While the ones who are highly paid self isolated at home, enjoying the extra time with their families and not putting their lives at risk.”

“Despite how movies socialized me as a kid, America will not save the world should a global crisis arrive.

It’s honestly been quite a letdown to realize this. But since 9/11, I think we’ve been on a decline.”

“I have learned that even with endless time to do everything on my to-do list, I still am able to avoid knocking that list out.

So in fact “if I only had more time” wasn’t true at all.”

“Although anecdotal, I think a lot of people are realizing how devoid their life is of actual satisfaction/fulfillment.

This is mainly for the ones that claim to be extroverted, love to go out, party, going to bars, etc. Basically activities that the pandemic effectively halted.

Several of my friends, co-workers, and acquaintances did those activities to just escape from actual problems in their lives and it’s pretty sad to see that they’re crumbling under the stay at home orders and not being able to escape their problems.

Even when the stay at home orders became lax in the US, a lot of the people I know haven’t recovered and haven’t been the same.”

“Witnessing real science play out in real time and most people cannot grasp that concept and take all information as false or a hoax or that they are being lied to.”

Quarantine and social distancing was my regular life before Covid.

This has been an okay time.”

“We truly care about money more than people.

We have shown where our priorities truly lie, and I want no part of perpetuating this death cult. Moreover, this was already happening, it just happened to people we could conveniently ignore.

After seeing the horror that our own culture has wrought, if you’re seeking to return to a comfortable existence where the problems go back to being something that only affects certain people that we can easily ignore, then you’re kind of a f*cking monster.

“That state of country is worse than I thought. I knew it was bad, but I thought that it will get better. That I don’t want to live here and I don’t want to start family here. I’m afraid and I’m angry all the time. I don’t know what to do. Government doesn’t care, people are ignorant and dumb.

I’m from Russia, by the way and today my country also registered vaccine for the virus, that was barely tested on 76 people, its effectiveness is not proven and it has 144 side effects at the moment. They going to start vaccination of teachers and doctors in October.”

“That I absolutely married the right woman. Without question. I mean, I already knew. I’ve known since the day we met, actually. But if I needed any more proof, we’ve been sheltering-in-place (Northern California) since March 16. Any other person I would have probably murdered by now.

We’re a bit older (54 & 64), and I have some other comorbidities. I’m COVID-bait. She’s been awesome though all this and we cohabitate REALLY well.”

“I am exceptionally good at entertaining myself. In the first few months of quarantine we had near-constant video chats with friends and family.

My sisters especially seemed to enjoy starting random calls at almost any time. And more often than not my I would be in the middle of doing something.

They were always super bored all the time but I was usually in Discord with friends or working on something around the house or running or whatever.

The only time I’ve been bored was yesterday when there was a big gap between hockey games.”

“Michelle Obama once said that “being president doesn’t change who you are; it reveals who you are.”

I realized that the same is true of this pandemic. It hasn’t changed anyone; it has revealed people: politicians, celebrities, ordinary folk. We all had the same opportunity to pivot away from ourselves and do something to help each other.

But a lot of people did not. They revealed who they were: selfish, close minded, and polarized.

You can’t hide who you are during times of crisis. Unfortunately, once the crisis ends, you can’t go back to who you were pretending to be; People have seen how you responded, and aren’t likely to forget.”

In the comments, please tell us what you’ve learned during the pandemic.