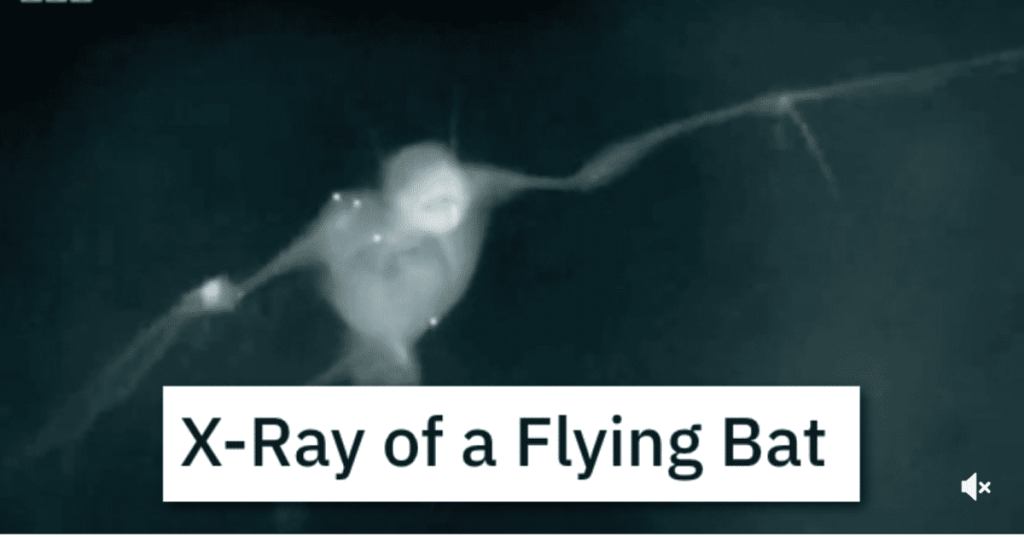 The internet regularly warns us of things that we’ll never be able to “un-see,” and I feel like, for the most part, we really don’t take those warnings seriously enough.

Sometimes they’re in jest, but other times, I know I’ve wished that I would have taken the warning more seriously.

In the case of these 24 x-rays, well…there’s a little bit of both. And I guess you’ll just have to scroll to figure out which is which.

24. All those little kitties.

They’re gonna be so cute!

An X-ray of a pregnant cats belly. from oddlyterrifying

23. Anyone who has had babies feels for this mama dog.

X-ray of a pregnant dog from oddlyterrifying

21. All birth is terrifying.

I really don’t think we need to see it in process.

A cool X-ray we took from a Frenchie in labour. from VetTech

Kids really have all of those teeth in their face. Ugh.

Dental x-ray of a 7-year-old from oddlyterrifying

As does tooth stuff. No thanks.

MRI of what happens when you rub your eyes from oddlyterrifying

Getting old is a real pain, y’all.

I dislocated my jaw… while eating cereal. from Wellthatsucks

17. You cannot convince me this is not an alien.

Men in Black had it right.

X-ray of a pugs skull from interestingasfuck

This is a super neat peek.

An X-ray of a Stingray from interestingasfuck

15. OK but snakes are really cool, though.

This one is pretty fascinating!

I bet getting those out is no picnic.

X-Ray Of A Pregnant Turtle. from interestingasfuck

That is definitely not what they look like from the outside.

Head X-ray of my chinchilla from mildlyinteresting

12. The human brain is so interesting.

Why does the rest of it look transluscent?

Arteries of the brain, X-Ray from interestingasfuck

Perpetuation of the species and all of that.

MRI of a person talking. from BeAmazed

Not as cool as web hands, but you know.

I have 6 toes on my left foot know as hexadactyly . Here’s the X-ray from interestingasfuck

Maybe it is. My dog will eat literally anything.

Aren’t you ready for a big meal now?

X-Ray of a Human Swallowing from interestingasfuck

7. Yet somehow nothing is broken.

It will never cease to amaze.

X-Ray of a Gymnast Doing a Full Scorpion from Damnthatsinteresting

I bet the doctors were all sharing it with each other.

A patient experienced claustrophobia and had a panic attack during a CT scan. from pics

5. Somehow more terrifying than even a regular bat.

They’re much cuter with their little furry faces.

X-Ray of a Flying Bat from ScienceNcoolThings

4. Puppy paws could never be scary.

I don’t care who you are, these are adorable.

Because he’s a very good boi.

2. Back problems are no joke.

What an absolute nightmare.

Side View of a Full Spinal Fusion from XRayPorn

No wonder this is where we get the term “broody.”

X-ray of my egg bound chicken from interestingasfuck

I tried to warn you, but hopefully you’re not too traumatized.

Which of these really popped your eyeballs open wide? Let us know in the comments!