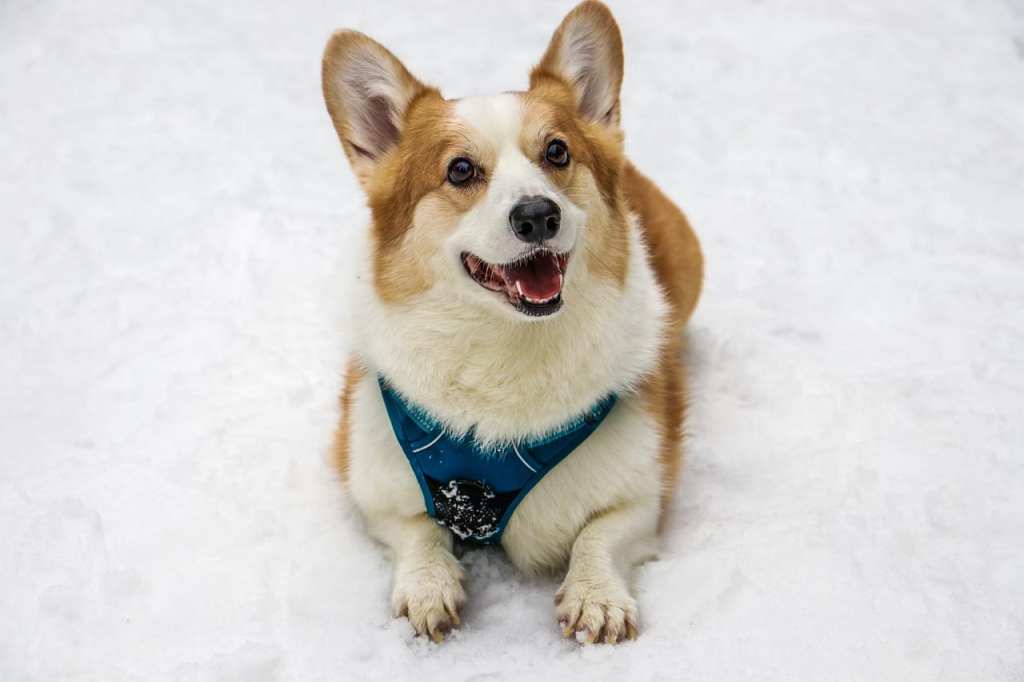 Corgis are the internet’s favorite dog breed, the cutest companions, and a featured breed in both Cowboy Bebop and Brooklyn 99. But even though there’s so much corgi love out there, there isn’t as much corgi knowledge – and we want to fix that. While we still consider dachshunds the true “weiner dog”, corgis have landed a strong claim on the title “sausage puppies”. And to our hearts.

So, let’s go over 5 of the lesser known facts about corgis, and how this might pertain to your fuzzy pal.

Queen Elizabeth II is a big fan of corgis – she’s had over 30 in her lifetime! She adopted her first in 1933, and has been in love with the breed ever since. She has since adopted many corgis, and bred some of the royal corgis with a a dachshund belonging to Princess Margaret. These are referred to as the “royal dorkis”, which is pretty darn cute.

Corgis didn’t have a hard time making the most of their small size. They were short enough to duck under any kicks that might come their way, and they easily dipped & weaved in between the feet of the cattle. With a few gentle nips at the heels of the cows, they could easily round up a farmer’s entire herd.

I imagine that corgi breeders might know this one, but you’d have to be a true superfan to have known that there’s two distinct breeds of corgi, both of which are Welsh. The Cardigan Welsh corgi is the older breed, originating from the same family of dogs that later spawned the dachshund. The Pembroke Welsh corgi is the more well-known form of the breed, though their exact origins are a bit fuzzy.

The “cor” part of their name means “dwarf”, whereas the ending “gi” means “dog”. A fitting name for the breed, as their short legs and round bodies makes them look like a dwarfed version of a regular-sized sheepdog.

Because horses are too large for faeries to ride, the magical beings had to find a fitting steed. Corgis were the solution. According to folklore, corgis were used by elves and faeries to pull carriages, and they were used as steeds during battle. Legend even says that their markings are the leftover outlines of a saddle and harness!