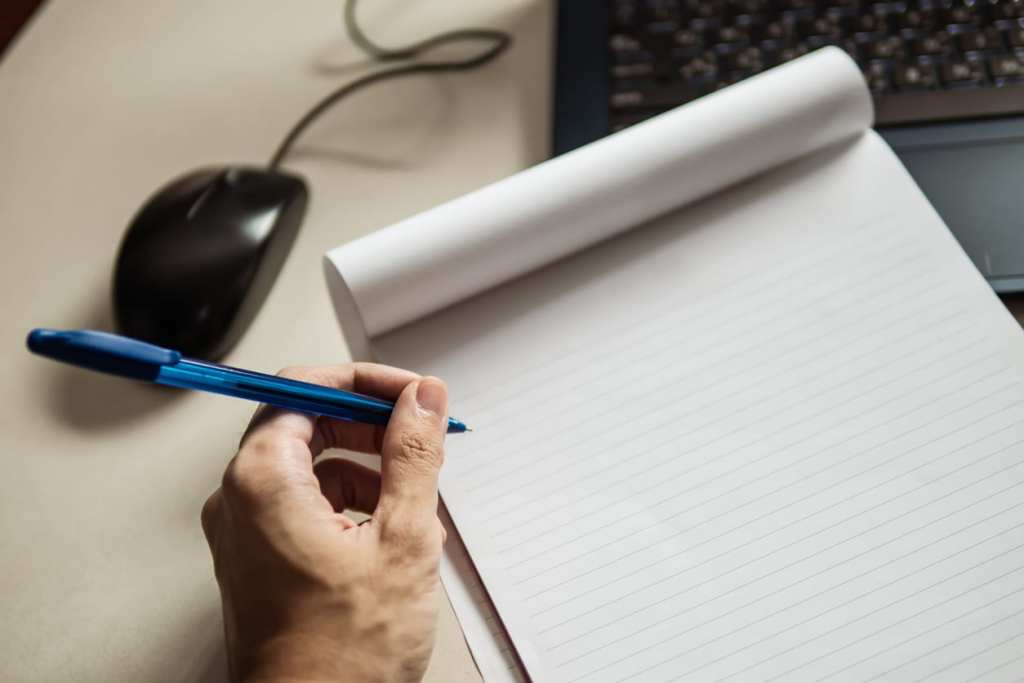 Lefties, left-handers, southpaws — whatever you call them, you must admit that there is something fascinating about left-handed people. Only about 10 percent of the population is left-handed. The world isn’t designed for them, and yet some left-handed people rise to the highest positions of power and fame in the world.

Lefties are famous athletes, musicians, entrepreneurs, comedians, politicians, and even members of the Royal Family.

Here are a few famous lefties that you may not have realized were hiding in plain sight! 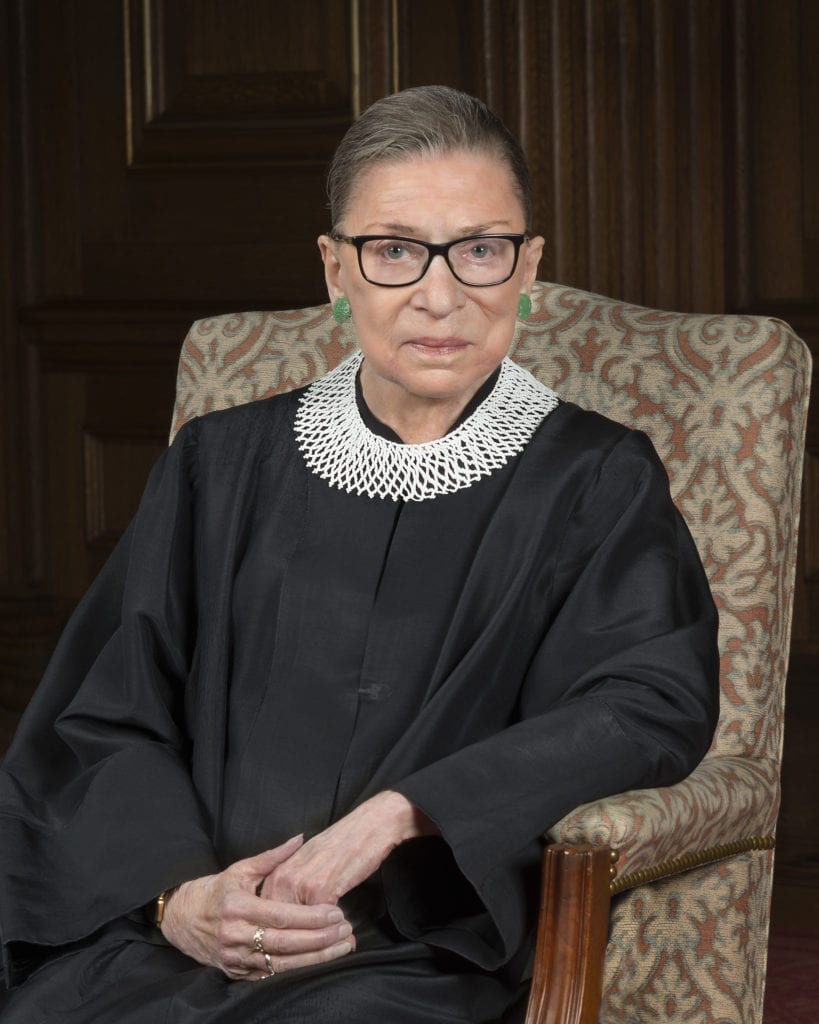 The beloved U.S. Supreme Court Justice was appointed by a fellow lefty, Bill Clinton. She’s served on the Supreme Court for 16 years. 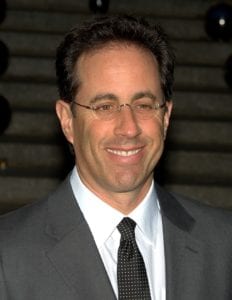 Did you know that Jerry Seinfeld’s first-ever joke was about being a lefty?

“So, I am left-handed. Left-handed people do not like that the word left is so often associated with negative things. Left feet. Left-handed compliment. ‘What are we having for dinner? Leftovers.’ You go to a party there is nobody there. ‘Where did everybody go?’ ‘They left!’”

#LOVEis these two! From the PINK carpet for the premiere party of our new show, Love Is ___. Get ready to fall in love y’all! June 19 @owntv @loveisown

? Thank you everyone for your lovely wishes on The Duke of Cambridge's birthday!

Prince William is the only current member of the royal family who is confirmed to be a lefty.

He’s often seen signing his name with his left hand.

Mark Zuckerberg, co-founder of Facebook, hasn’t been officially confirmed to be left-handed, nor has he spoken on the subject.

But he is believed to be either a lefty or ambidextrous.

Proud to rep America’s best team! Congrats @USWNT and thanks for being such a strong inspiration for women and girls—and everybody—all across the country.

Former President Barack Obama is well-known to be a lefty, as he’s often been photographed signing his name with his left hand.

Do you know anybody surprising who is left-handed? Leave their names in the comments!