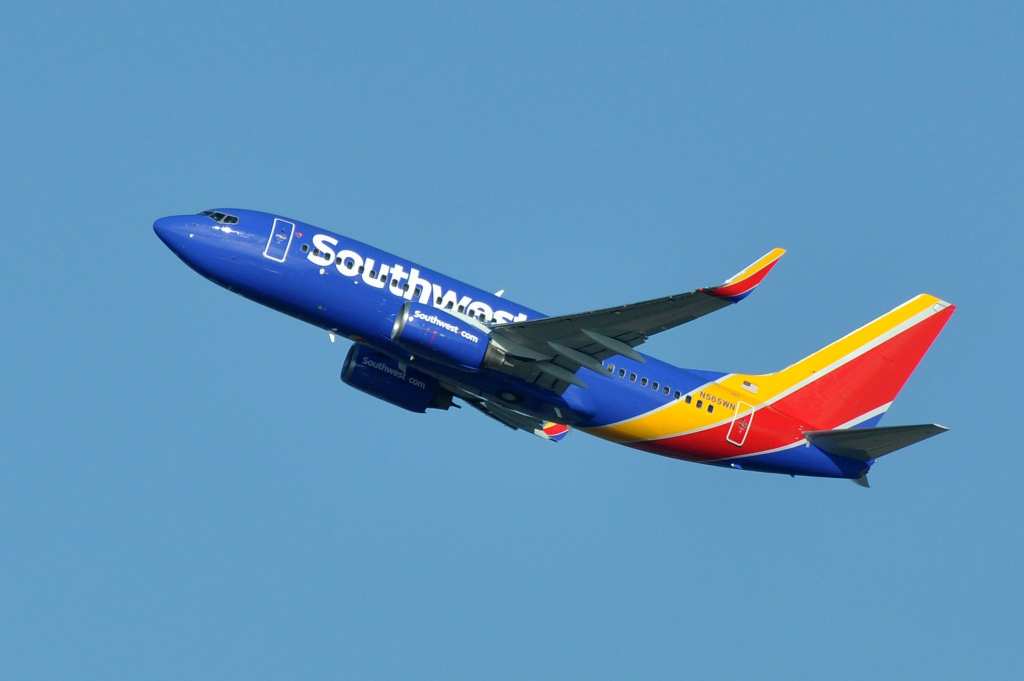 96-Year-Old Woman is Afraid of Flying. So a Passenger Offers Comfort by Holding Her Hand.

One airplane passenger just proved how nice people can be when flying. Traveling by air is not the most fun thing you can do in a day. It’s especially anxiety-provoking when someone is an inexperienced traveler or has a real fear of flying.

Recently, 96 year old Virginia nervously stepped onto a plane in San Diego for her Southwest Airlines flight to Nashville. But the passenger seated next to her helped make the journey a little less frightening.

Fellow passenger, Megan Schofield, observed what was happening in the next row. She posted the story on Facebook.

It seems as if Virginia was traveling to see family for her birthday, but hadn’t flown in over 15 years. She was understandably anxious.

Unless you’re chilling in one of those Etihad first class flight suites on an A380, flying can be uncomfortable at best and downright scary at worst.

Virginia, however, found a friend in the passenger next to her, a man named Ben Miller.

She asked for this man’s hand during takeoff and then hugged him again when experiencing turbulence.

This gentleman I should say, gladly took her hand, let her hold onto him, calmed her by talking to her and explaining everything that was happening, and simply was that stranger there for her. He knew just what to do the entire flight to help.

Miller told Fox17 that Virginia had mentioned she didn’t like take-offs, that they were the worst part of the flight for her. She asked Miller if he would hold her hand. Of course, he took her hand and held it until she felt better.

Miller was a big help to Virginia throughout the flight, helping her stand so she could use the lavatory, carrying her bag for her off the plane and assisting her to her waiting wheelchair.

Apparently, he is a natural at helping seniors. He is a lawyer for The Higgins Firm in Nashville specializing in nursery home neglect.

For anyone with aging parents, it’s a big comfort to know there are people–strangers, even–with big hearts that help when it’s needed.