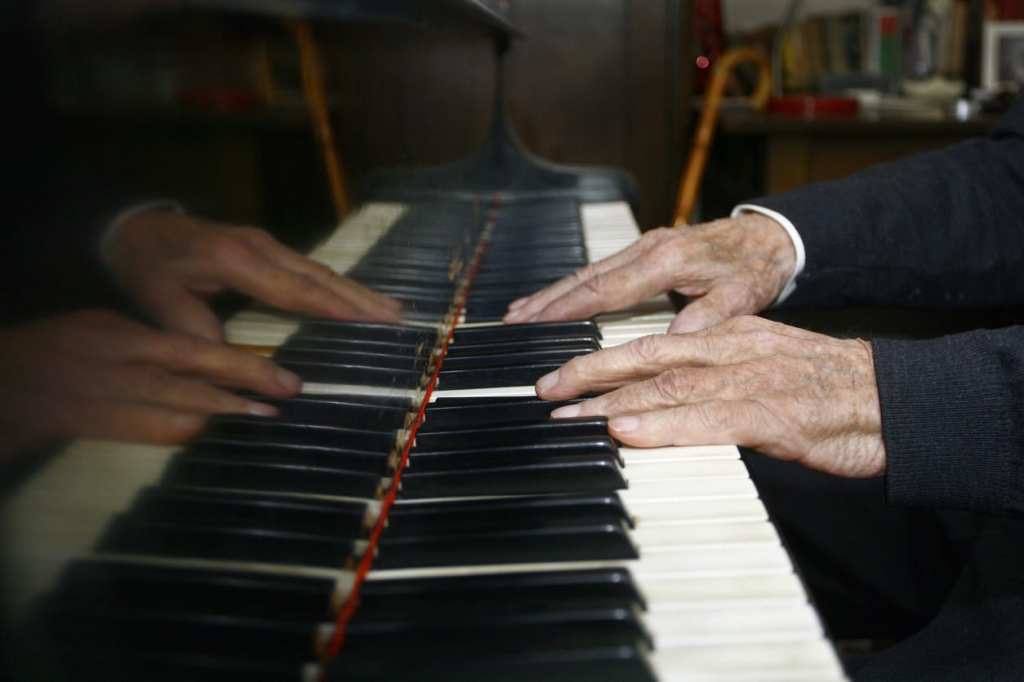 It’s never too late to follow your dreams, and these 102- and 88-year-old musicians are proof.

Alan R. Tripp, 102, and Marvin Weisbord, 88, just released their first album ever: the “Senior Song Book.” The music is in the style of the 40s, 50s and 60s, but the lyrics are completely modern.

It all began when Alan was nearing his 100th birthday. He wrote a poem about life, aging, and losing friends. A fellow resident at Alan’s retirement community in Pennsylvania — that’d be Marvin — heard the poem and felt inspired to set it to music as a surprise for Alan’s 100th.

The two men were delighted with the result, and the rest was history.

“I was very happy, he was happy.

Next thing you know, I have another poem on my desk.”

That was two years ago.

Marvin and Alan’s debut album came out on November 15, 2019. Alan wrote all the lyrics, of course, and Marvin directed the jazz band and played piano. He also set the lyrics to music. They recorded the entire thing in a month in a studio in Pennsylvania.

The album consists of eight songs, including the moving ballad, “I Just Can’t Remember Your Name.”

This feat is especially remarkable because neither man had ever written and produced music before. Also, very few people make music specifically for seniors, who are typically expected to just listen to the same music they enjoyed when they were young.

“There’s no new music being written for people in our age bracket.

The “Senior Song Book” is available for purchase on CDBaby.com.

So come on… have a heart and go buy it!