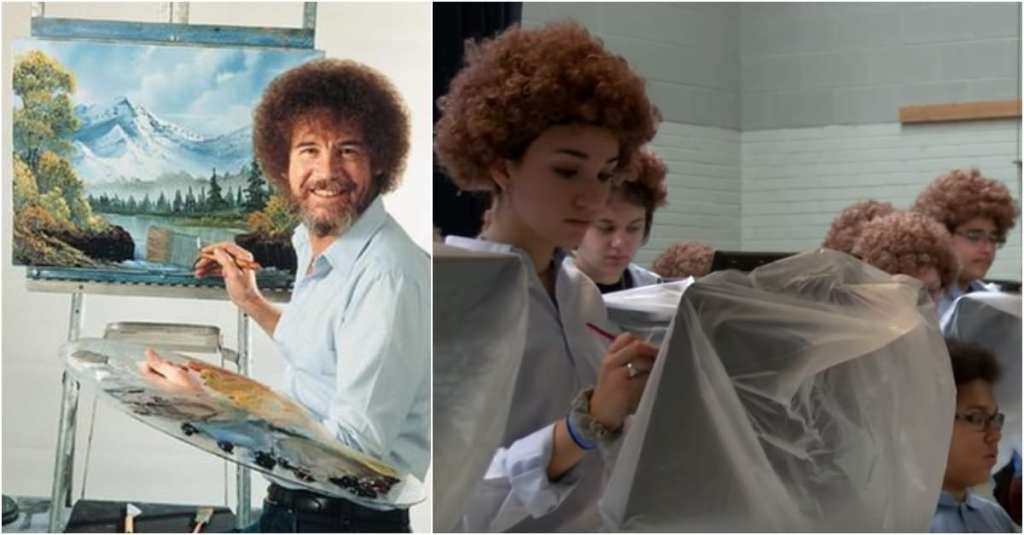 I love this kid! And I don’t even necessarily like children! That’s how badass this 3-year-old girl is.

Most 3-year-olds like princesses or SpongeBob, cowboys, or something along those lines for their big parties. Not Lucia Trujillo Brown. This little girl decided she wanted her birthday party to revolve around The Nun, a 2018 horror film.

I told you this kid was cool.

Here’s the trailer for the movie, just so you know what we’re talking about here.

Okay, now back to Lucia and her party. Here is how Lucia’s mom put it on Facebook: “Like when your daughter turns 3, and her favorite character is the nun. ♀️ everything is to see her happy!!! .”

How cool is that? A creepy birthday to scare kids and adults at the same time! In addition to the big nun that looks like it’s made out of papier-mâché, that cake is totally on point.

Lucia’s mother explained how her daughter became obsessed with The Nun: “One time my daughter was staying with her paternal grandmother. They were going to watch a movie and asked her what she wanted to watch. They saw various movie posters on TV and she chose The Nun. Even though they told her that it wasn’t a cartoon, she insisted.”

Lucia’s grandmother thought the little girl would be terrified, but Lucia watched the film until the end and rewatches it on a regular basis.

The story went viral in a big way and even Jordan Peele was impressed. Not only that, but Bonnie Aarons, who played the creepy nun in the film, reached out to Lucia on Twitter.

And some other kids got in on the action as well.

And if anyone was wondering yes her friends also participated in the theme pic.twitter.com/DDBnU2Qfmg

I have to say, this is a first for me. I’ve never heard about a child this young already being a horror movie fanatic, but I love it!

The future looks very bright with people like Lucia out there. Keep it weird, kids!