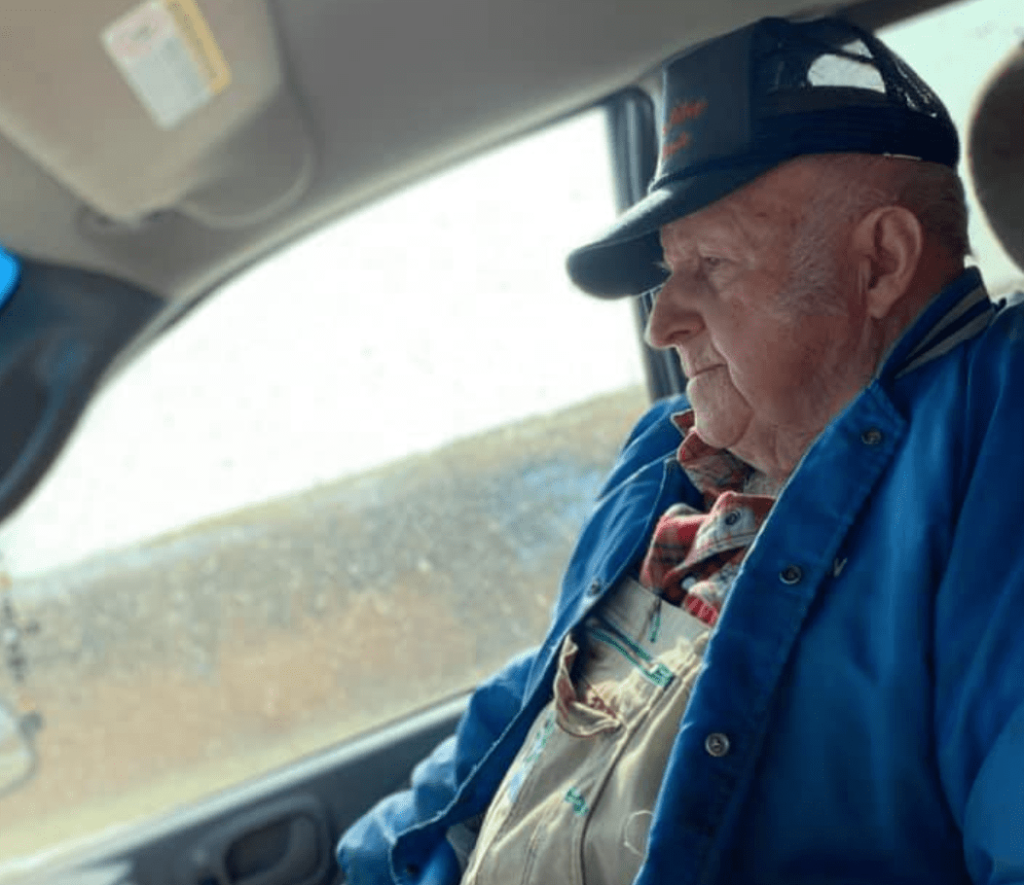 We can all learn a lot from older people. They’ve been there, done that, and, even though we think we may know everything as younger folks, we don’t have anything on most old-timers. That’s also the truth when it comes to love.

A woman named Alesha Nemechek made this very clear recently with a Facebook post that went viral. She shared a story about her grandfather Joe small but loving gesture toward his wife of 60 years.

“For those of you that don’t know, my Papa Joe is 85, been faithfully married to my grandma for 60 years, his memory is slipping and he is really slowing down.

Today he asked me to take him to Wal-Mart because he wanted to get out of the house. I was thankful he asked because, as many of us know, he shouldn’t be driving ? I thought it would also benefit grandma to have the house to herself for a while, not having to worry about grandpa for a few hours.

I watched him, cane in hand, taking the tiniest steps all around Walmart…I had no idea what he was after, just thought he wanted out of the house, but as I observed each item he put in the cart, I noticed a theme, they were some of my grandma’s favorite things. He got a bottle of her favorite soda, he carefully picked out a bag of her favorite grapes, he even bought her a small, lemon pie…. and then, my eyes welled with tears as I watched him hobble over to the fresh flowers and pick her the bouquet that had the most purple in it, and on our way home, he insisted we stop and grab a sandwich to take home for grandma’s lunch! ???

May we all take a lesson from Papa Joe, never stop being intentional!!!”

Something we all need in our lives…

How can this not be heartwarming?

Such a beautiful story!

Always be respectful of other’s feelings…

Pay attention to the words and actions of older people. They know what they’re talking about, right?

Do you have any stories that warm your heart? We need them in our lives! Share those in the comments!