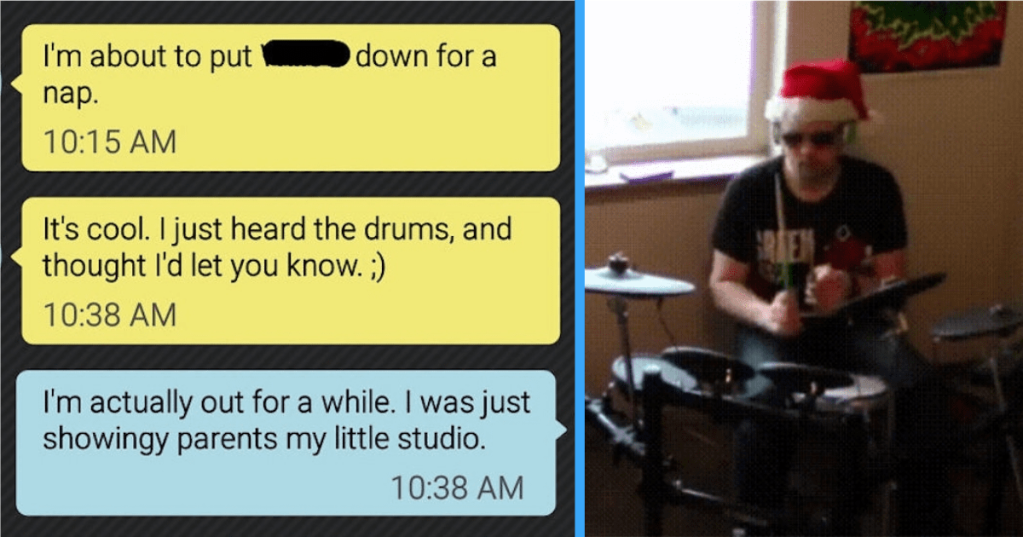 Some neighbors are great, but every once in a while, you meet people that can make your life a living hell. This man and his girlfriend experienced the worst of the worst.

When a family moved in below a drummer, he distinctly told them if there was a problem with his drumming to let him know. 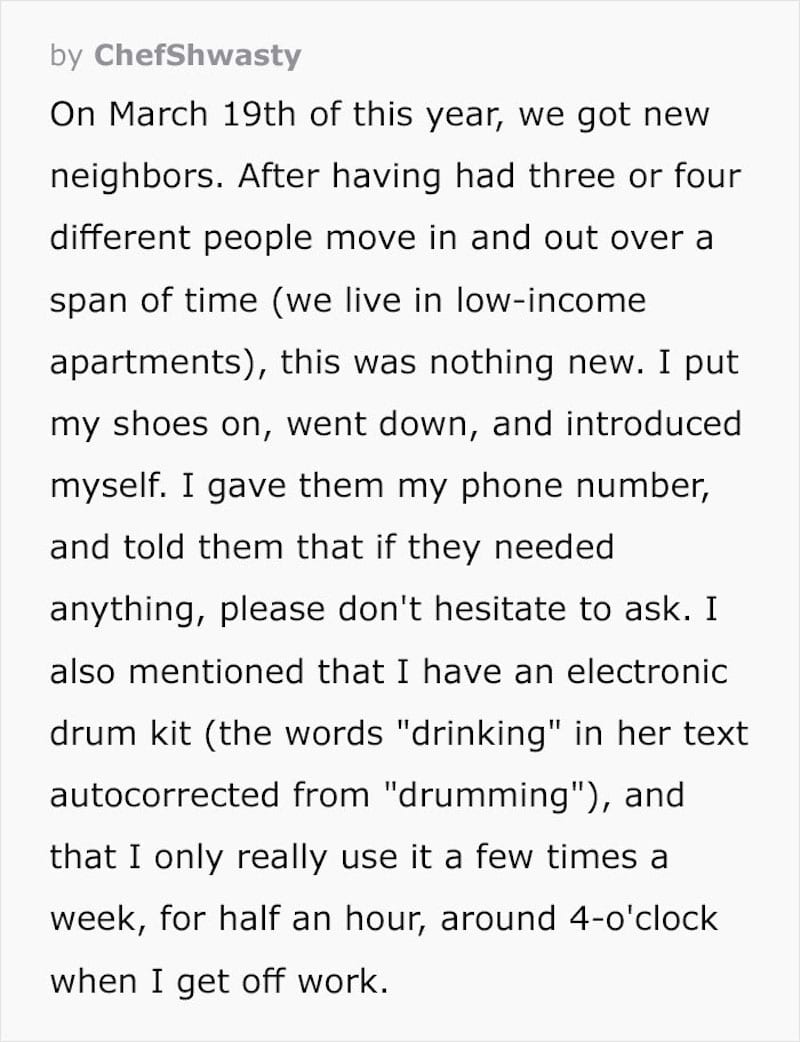 They had a kid, and he was cognizant of that fact—or at least he was trying to be. 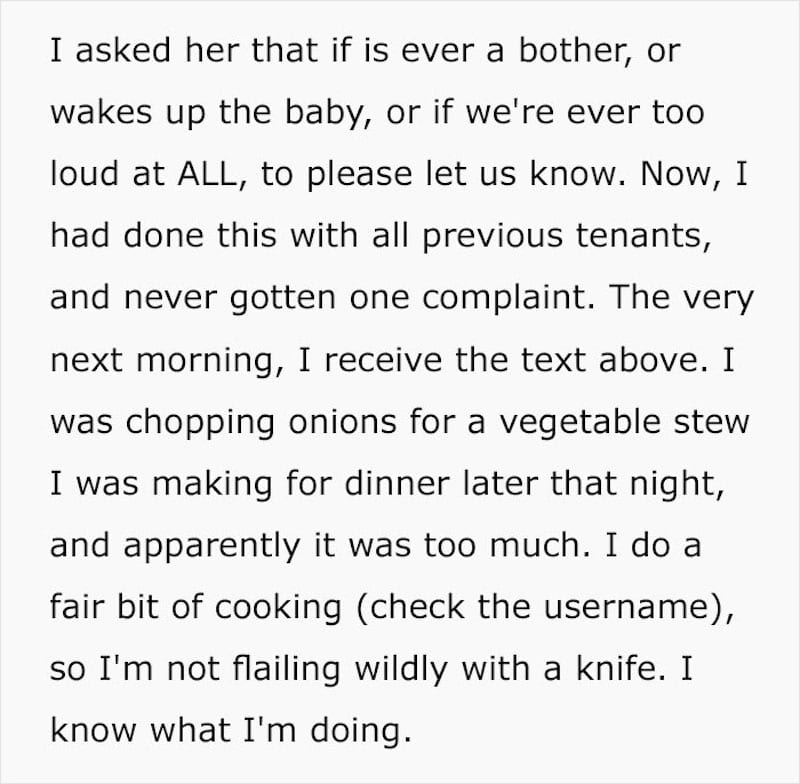 He loved his drum kit. 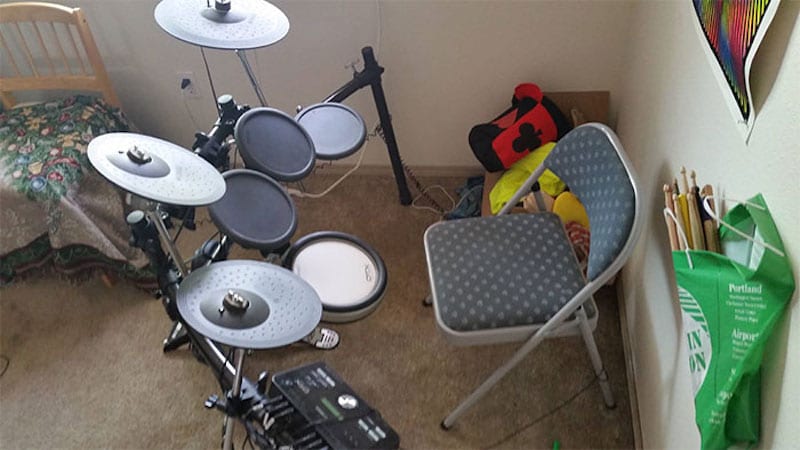 And explains just why it means so much to him. 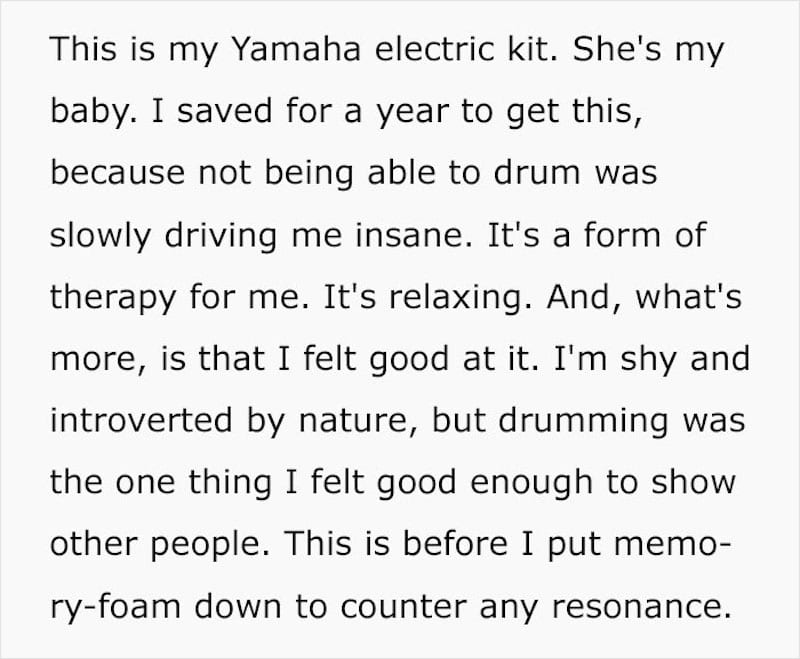 He started getting texts about his drumming almost immediately. 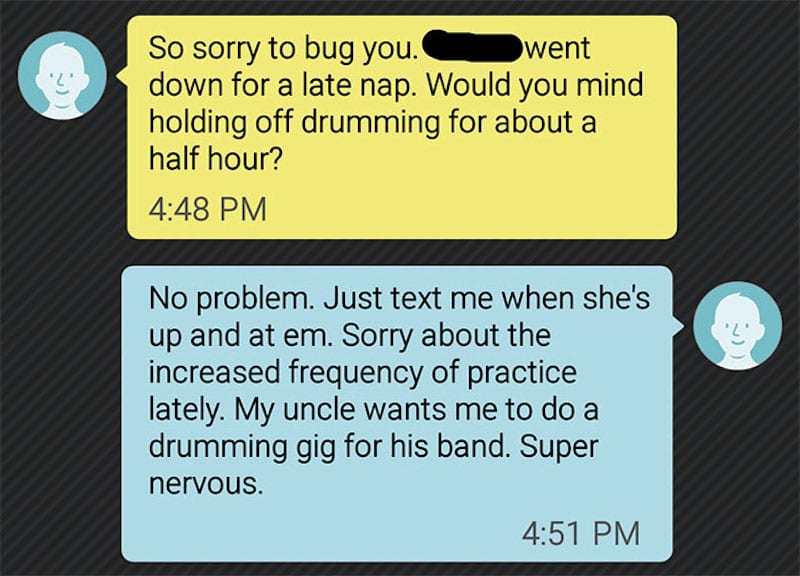 His practice began to suffer for it. 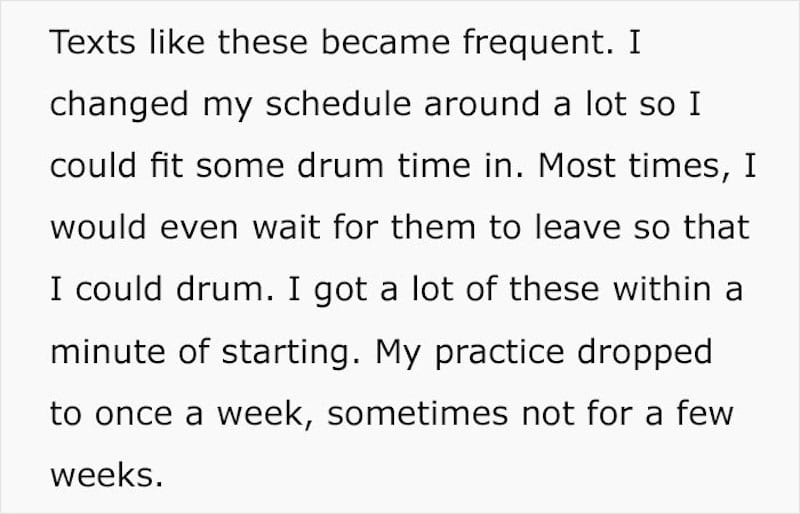 Texts came in, even when he wasn’t drumming. 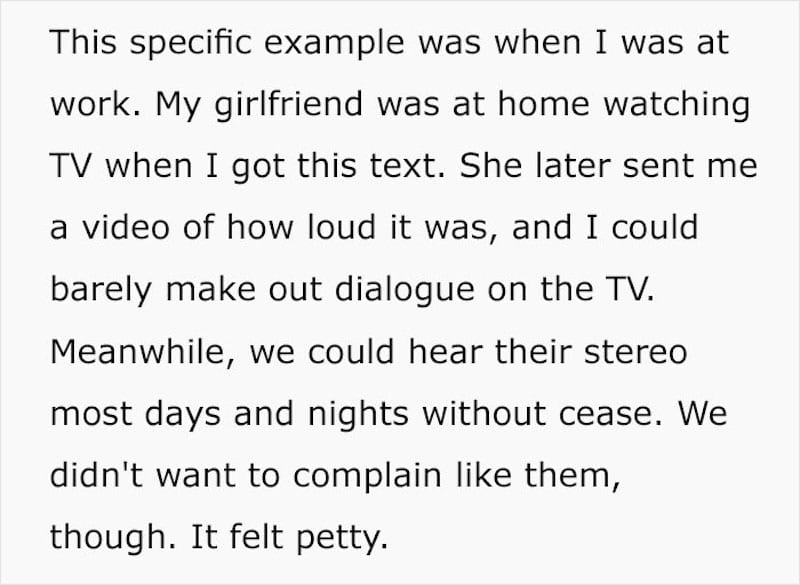 Once, when he had a friend over, his neighbor requested the drums be moved. 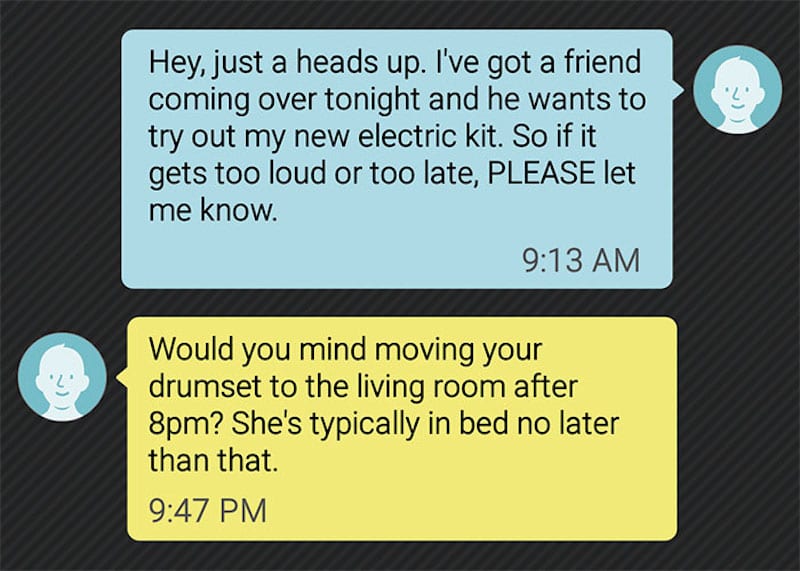 And he made a complaint about the noise anyway. 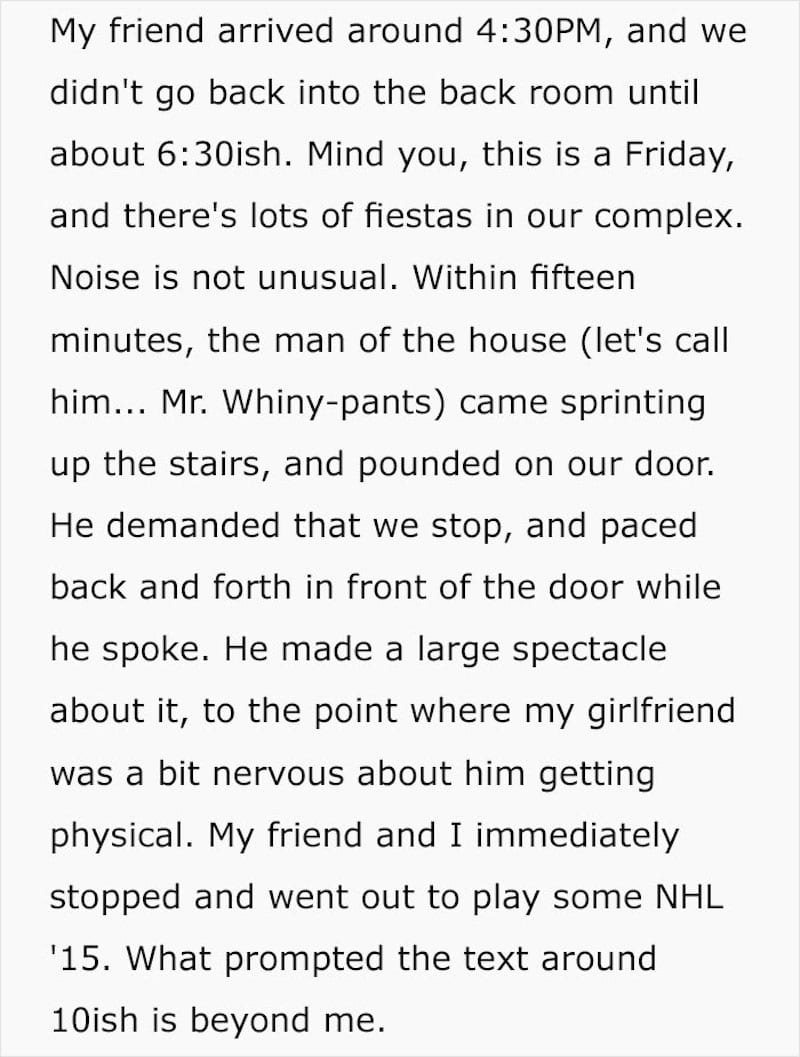 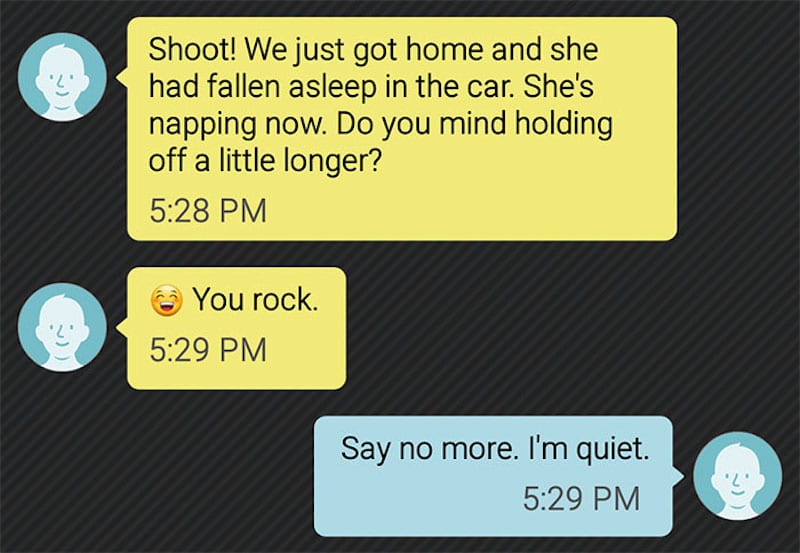 The drummer wasn’t loud, anyway—he always made it quiet for his girlfriend. 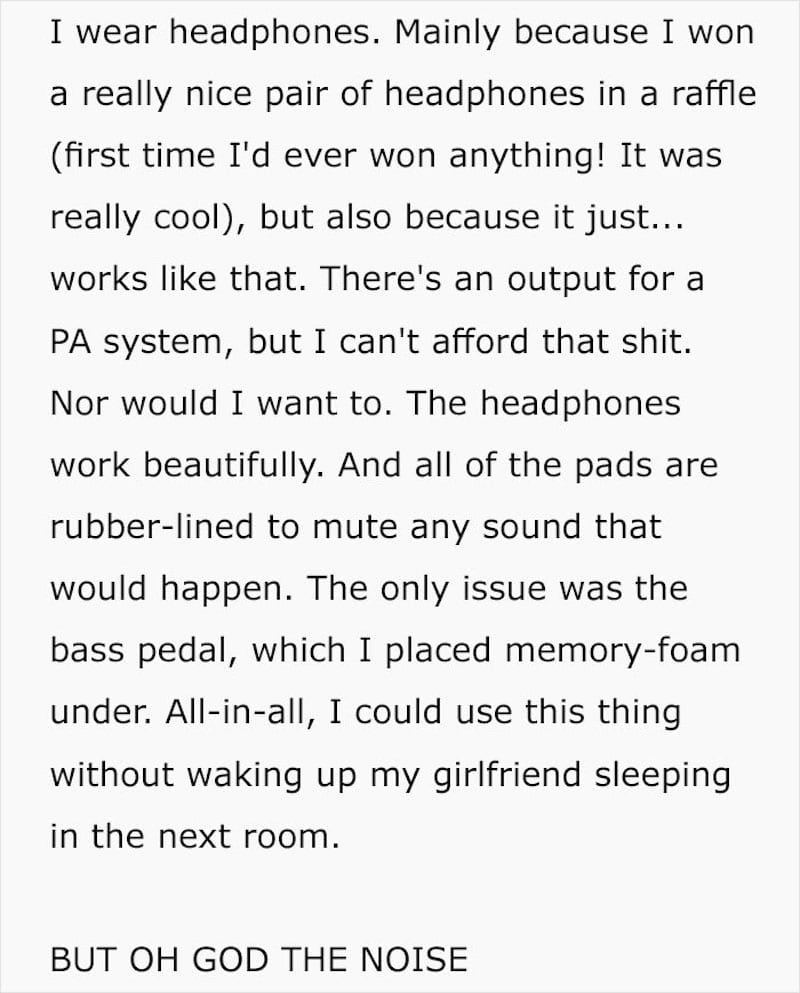 One day, he was showing his parents around. 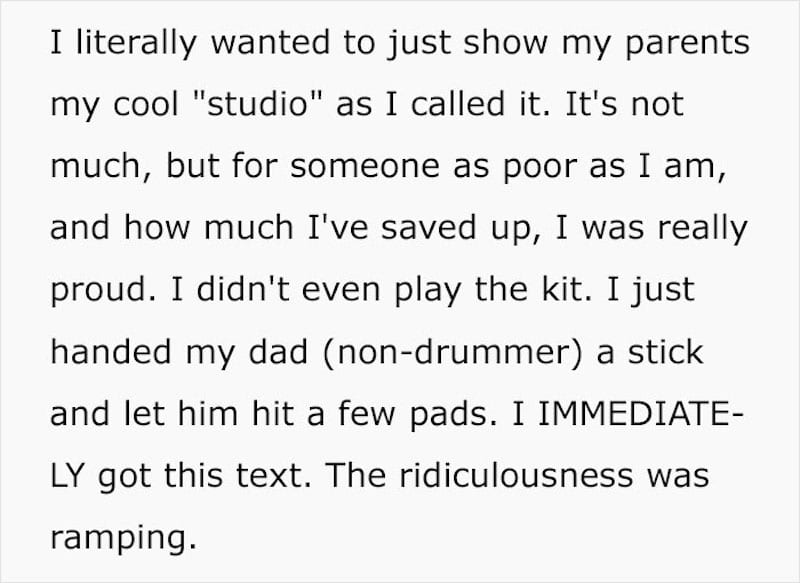 And, of course, the texts starting coming. 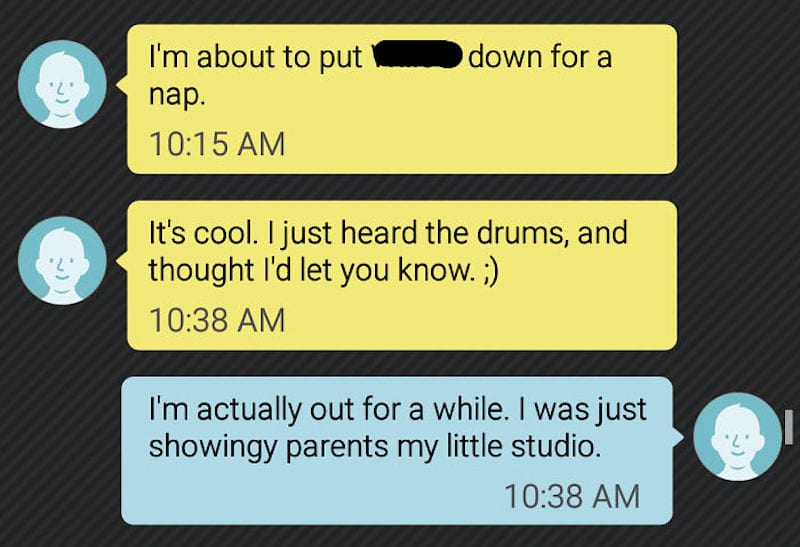 Then, he started hearing noise from THEM. 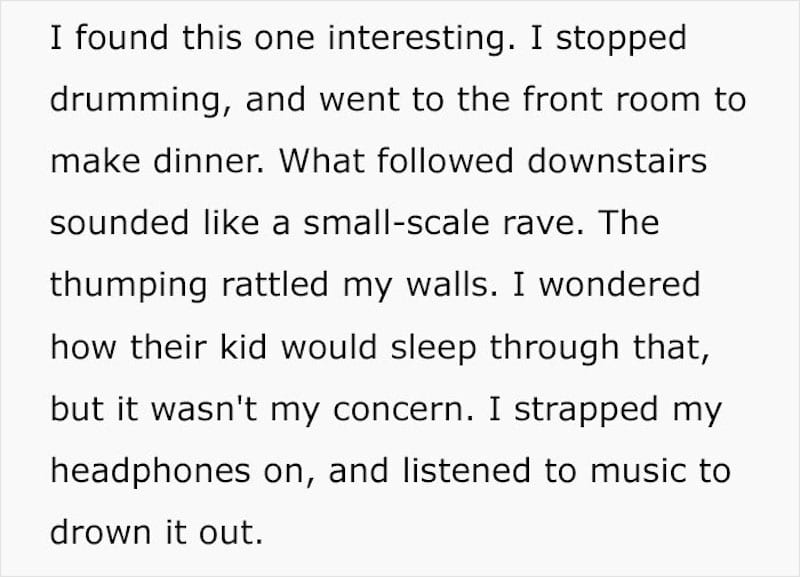 After a while, he stopped responding. 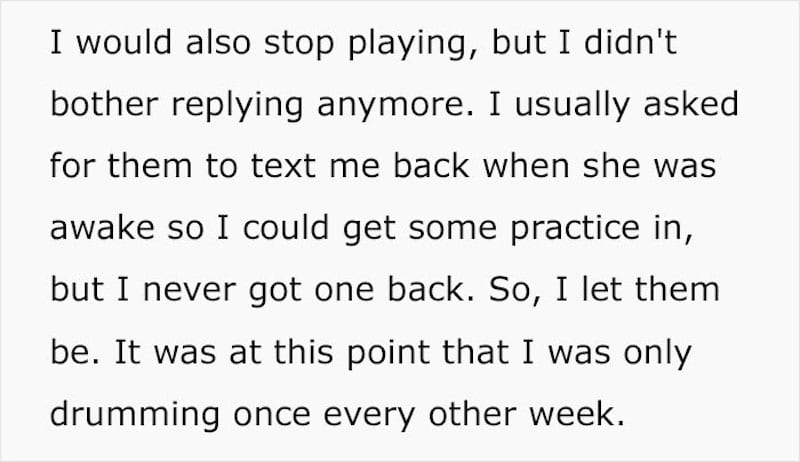 And he found out they were complaining elsewhere about him! 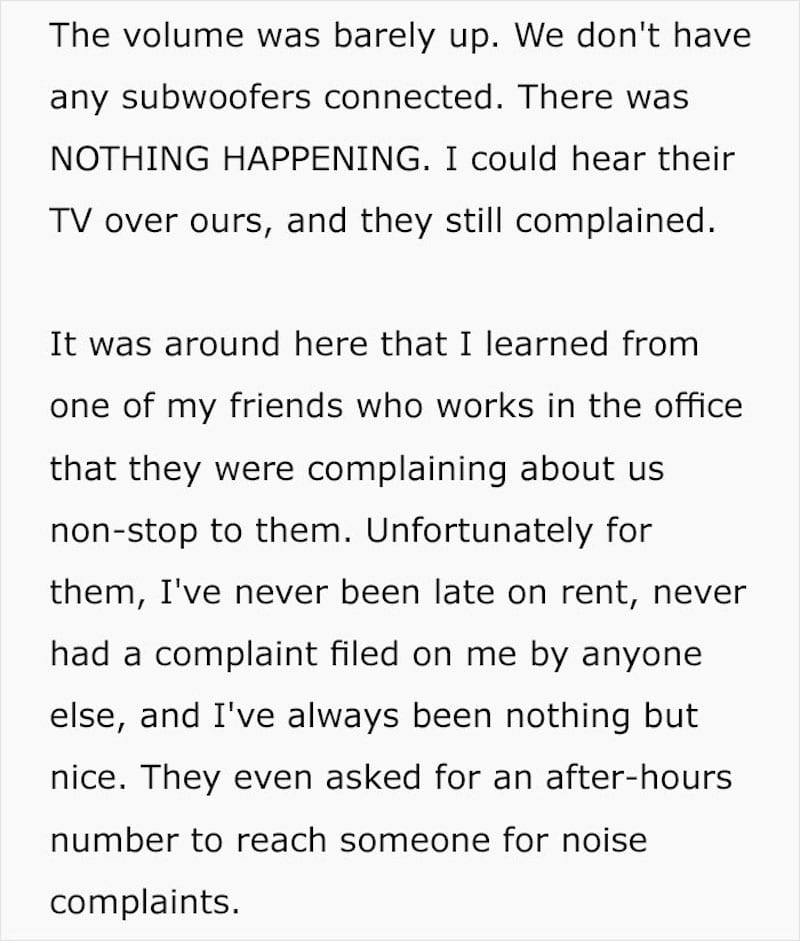 He invited a friend again over for a light jam. He promised to keep quiet. 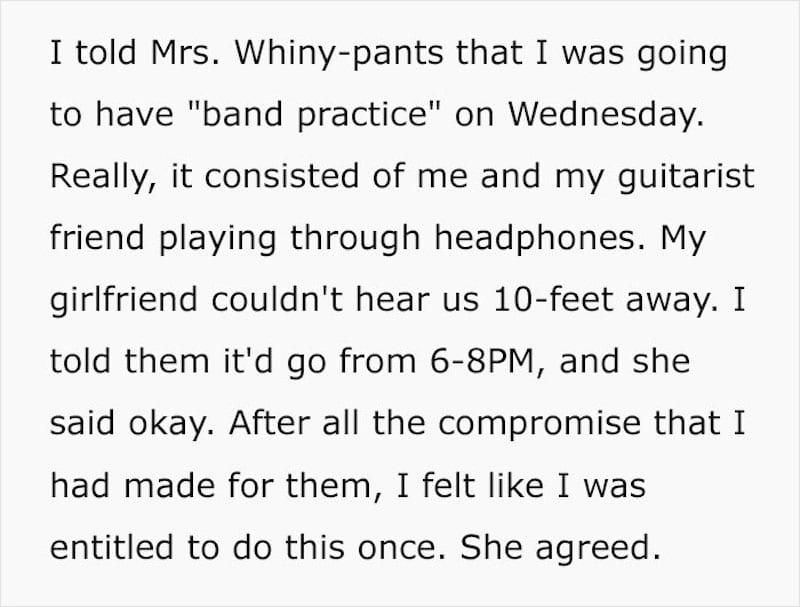 This time, his neighbor was FURIOUS. 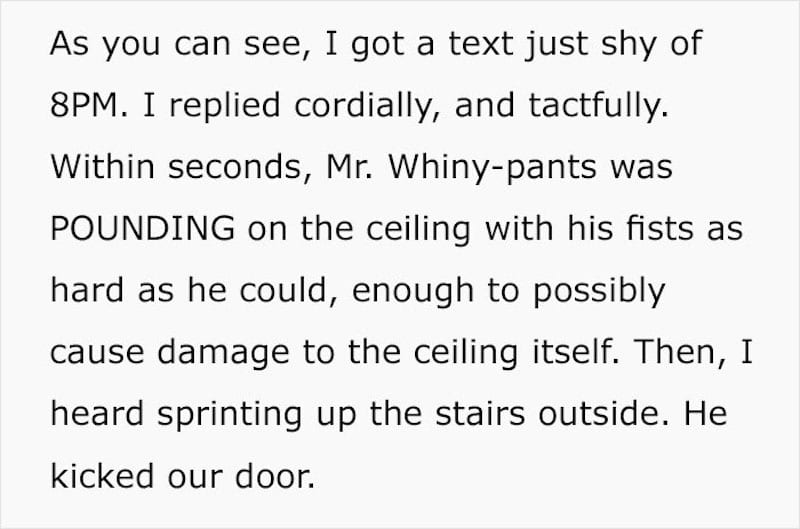 And he was actually threatening. 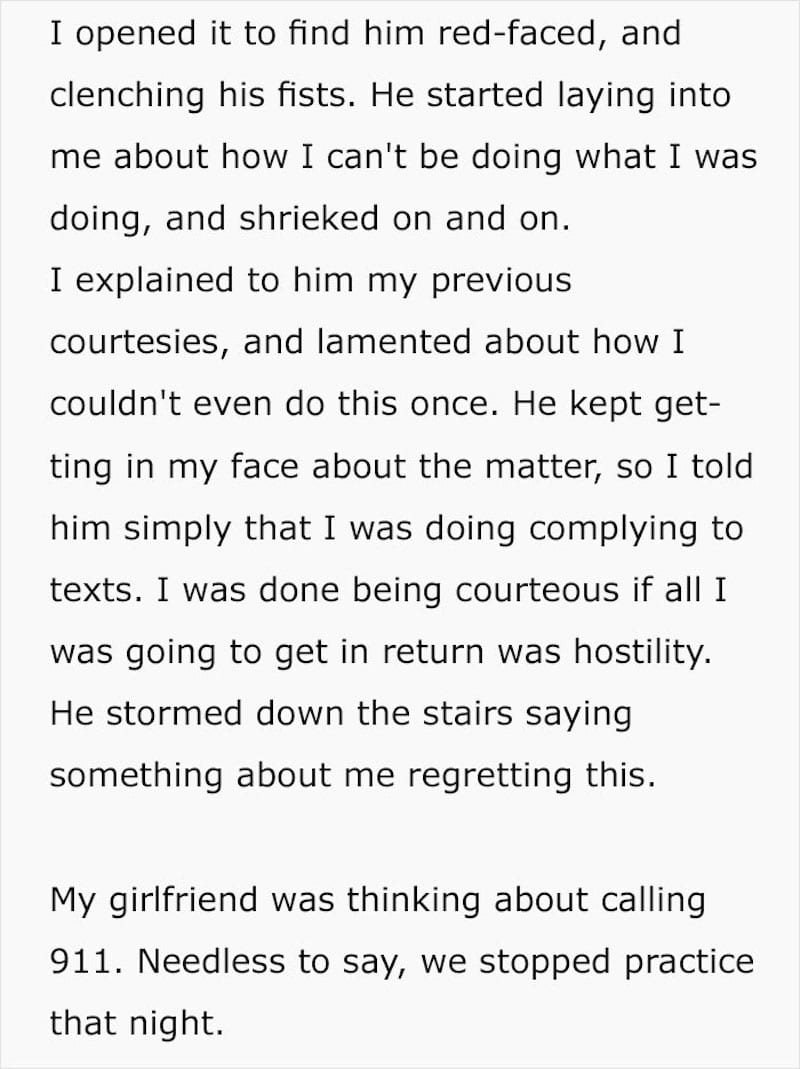 All drumming ceased. The guy could no longer really do what he loved.

They, on the other hand, made all the noise they wanted. 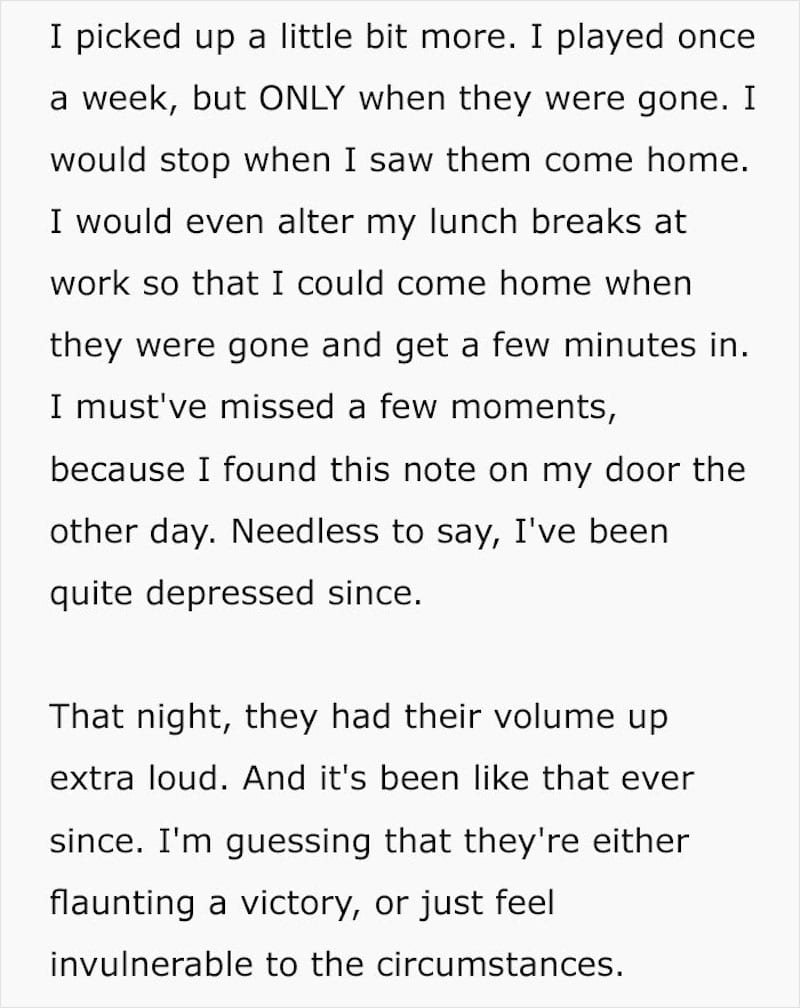 Once, while he was at work, the downstairs neighbor told his girlfriend a few frightening things. 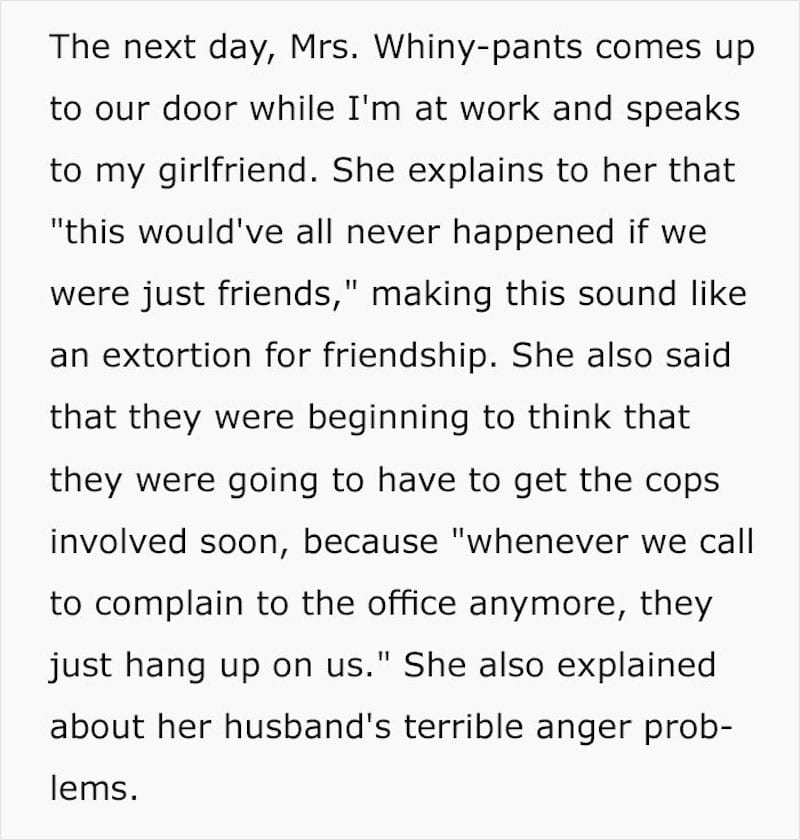 Believe it or not, the texts still came! 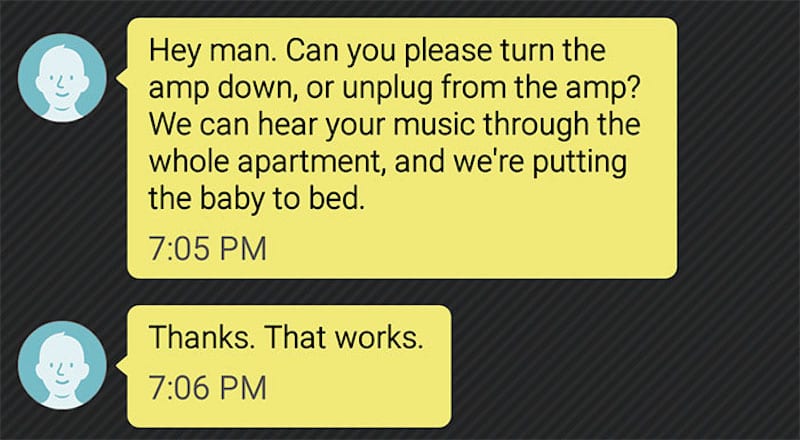 There was no telling what they were capable of. 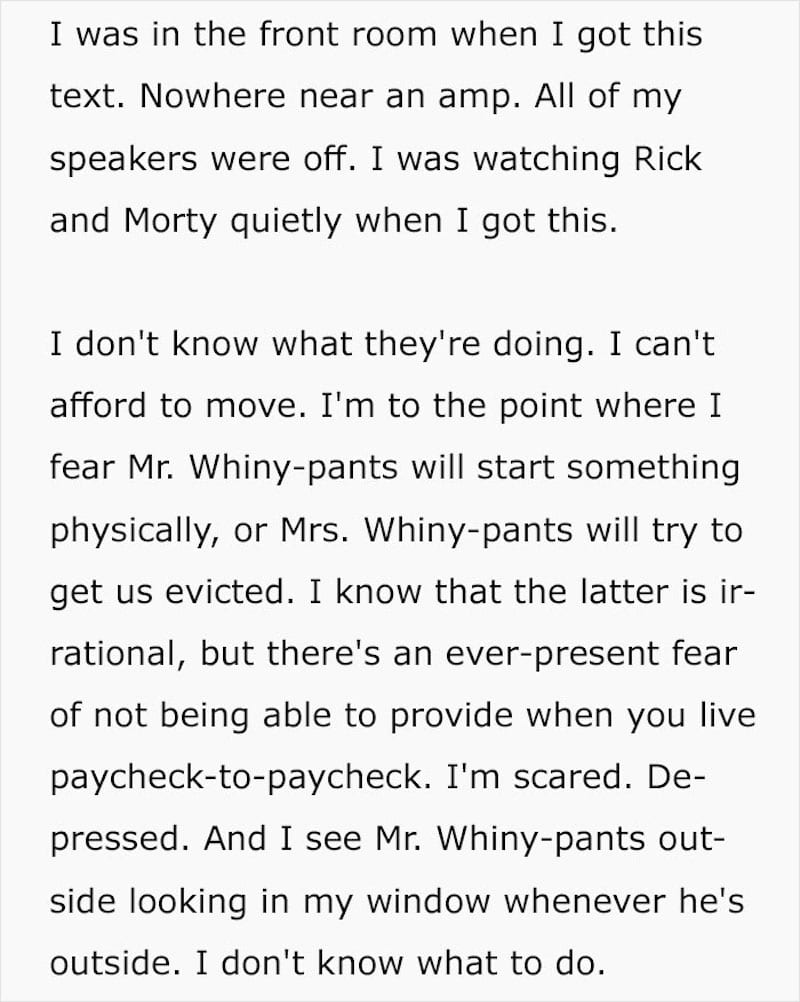 For a few years, the guy was in limbo, but in the end, the neighbors got their just desserts. 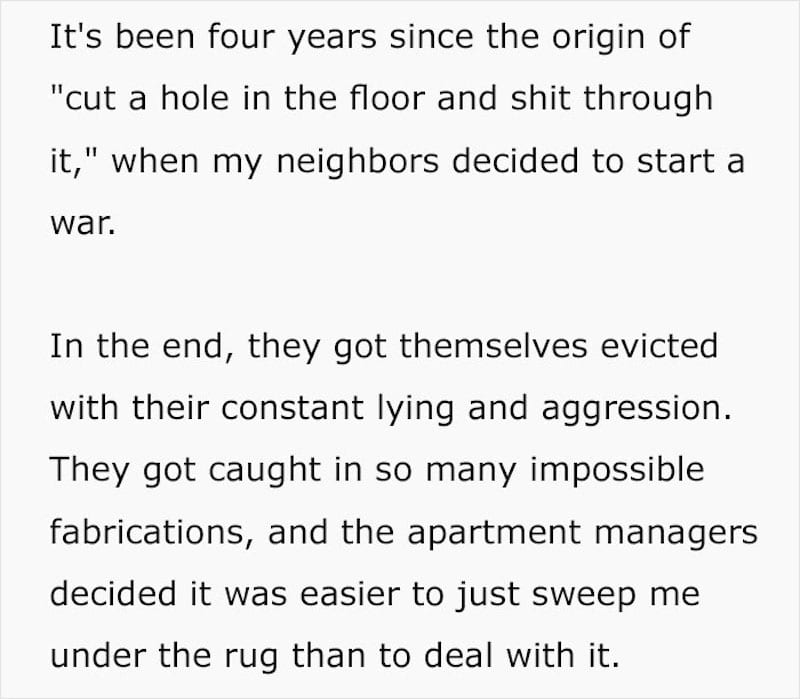 What a crazy story!

Have you ever had unreasonable neighbors? Let us know your stories in the comments below!