Older millennials and Gen Xers probably remember the witchy 1998 film Practical Magic. Starring Nicole Kidman and Sandra Bullock as magical sisters Gillian and Sally, the film is now a classic of the genre – and the time period. And luckily for all us nostalgic folks, HBO Max has decided to greenlight a prequel series based on the beloved film.

HBO Max will base the prequel on the The Rules of Magic by Alice Hoffman, which, to be clear, is a prequel to the book Practical Magic (maybe you knew it was based on a book, but I didn’t). The new tv show will be named for the book as well.

Released in 2017, the book is set in 1950s New York City and focuses on young versions of Franny and Jet, the aunts of Bullock and Kidman’s characters, who were played by the incomparable Stockard Channing and Dianne Wiest in the 90s film. The new series will also focus on Vincent, Franny and Jet’s father. 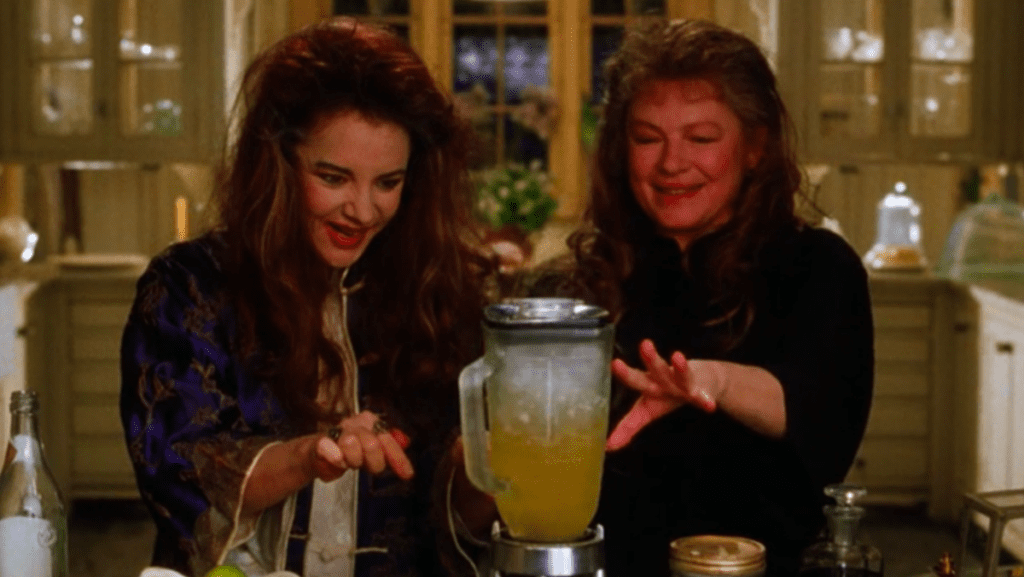 In case you don’t remember the plot of the movie, Sally (Bullock) and Gillian (Kidman) are two sisters who deal with the responsibilities of being magical while also trying to find love – all this despite a family curse that causes the men they fall for to die suddenly. So we suspect the new show will carry on in a similar vein.

Of Course, There Was a Magical Mini-Reunion in 2018

In 2018, Kidman and Bullock ran into each other at the Oscars in 2018 while cameras were rolling. The two actors had an adorable encounter and shared memories of their time filming Practical Magic.

“I love that movie. I showed it to my kids … we are really good sisters,” said Kidman as she joined Bullock at the red carpet.

“I think we are really good drinkers too,” joked Bullock.

HBO Max made a few other exciting announcements: in addition to “The Rules of Magic,” they will reboot “Gossip Girl” and release a new show involving Lena Dunham called Generation, which will feature teens in a conservative community who explore sexuality and challenge perceived norms.

Here’s hoping for more magic. Do you plan on watching “The Rules of Magic”?